Who Turned Conan O'Brien Into a Superhero for Comic-Con? A Look Inside Ironhead Studio

From Daft Punk's helmets to Batman's armor to making Conan superheroic, their design team can take on any challenge

Of all the fields an ID skillset will allow you to enter, Hollywood movies might be one of the more fascinating. Whether you're designing futuristic vehicles like Daniel Simon, crafting bad-ass props like Shari Finn or creating conceptual environments like David Levy, you get to bring your creative talents to bear without having to worry about mass-manufacturability. 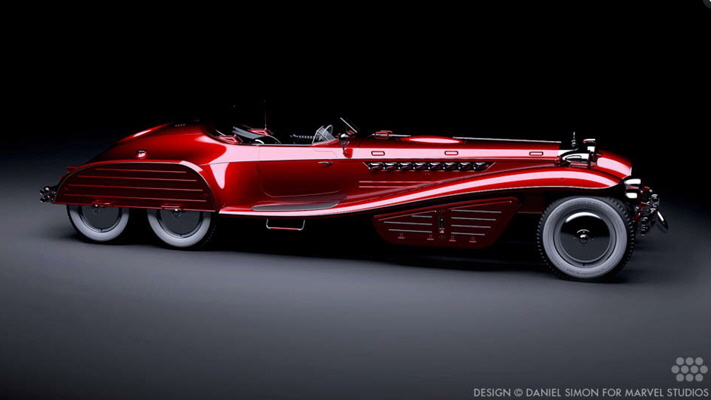 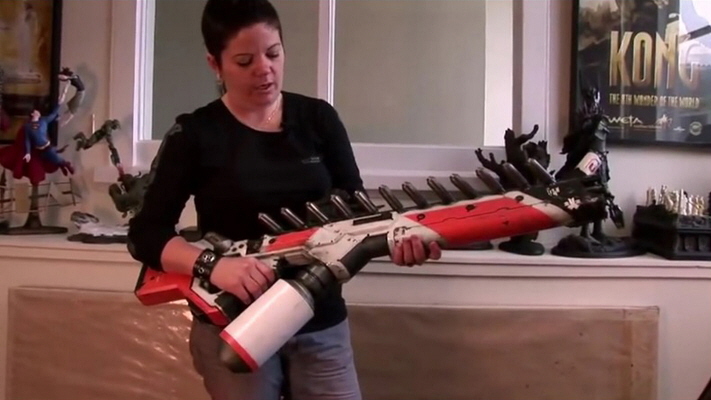 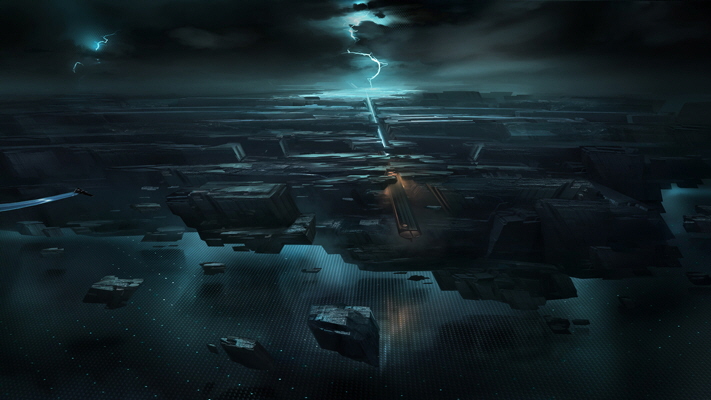 The bad news is, these Hollywood designers are typically just as unsung as industrial designers are. Most of you can recall the costumes from Batman v. Superman, at least from the posters if you didn't see the movie, but you likely have no idea who designed them. That's because effects house Ironhead Studio was, gallingly, not even credited in the film! 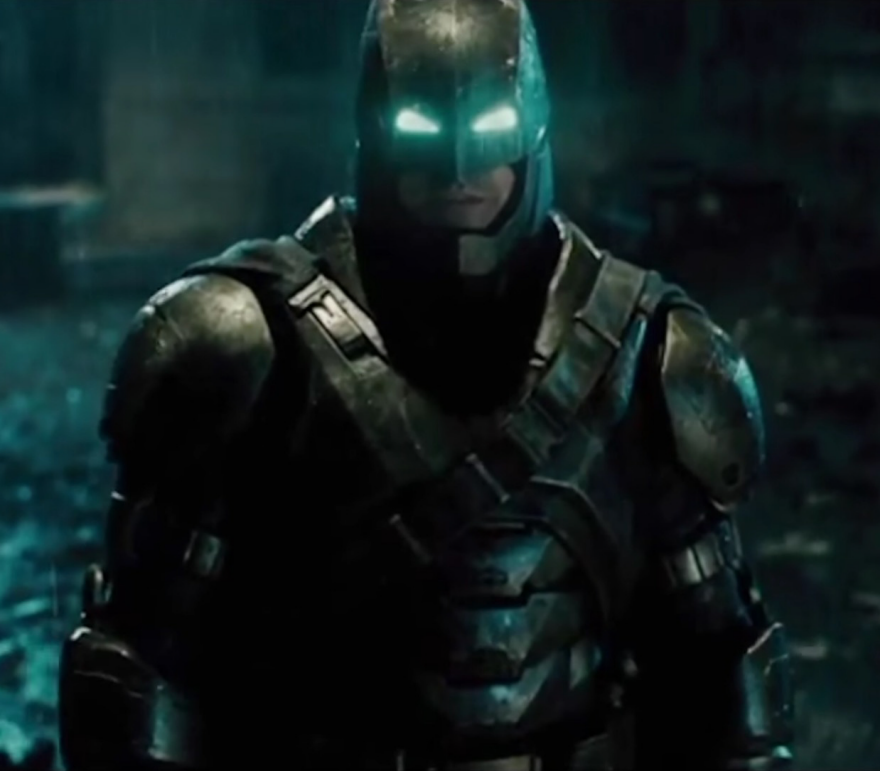 They did receive some notoriety, however, following a visit by a famous funnyman last week. When it came time to suit up for Comic-Con, Conan O'Brien's people sent him to Ironhead Studio for a bodyscan and custom-designed costume. Here we get a little look behind the scenes (although it's primarily comedy—some of it NSFW):

Now that the laughs are out of the way, some of you interested in pursuing this field might be curious as to what's really required to succeed within it. Below is a much more informative interview with Ironhead Studio founder Jose Fernandez, who has a list of on-screen creations longer than Loki's cape (and including his helmet, by the way). The interview is great because the Tested interviewer really knows his stuff, and Fernandez touches on everything from SLS using nylon to the unpredictability of materials to how much—or how little—freedom he may have to design any given piece:

You can see more of Fernandez and Ironhead's work here.

Who Turned Conan O'Brien Into a Superhero for Comic-Con? A Look Inside Ironhead Studio