The intelligent Actibump is a better use of resources

If you think about it, it's strange that cars are sold that vastly exceed speed limits. The highest speed limit anywhere in America is 85 m.p.h., yet we can freely purchase cars capable of doing double that amount. While governments could mandate that all cars come with speed governors, none are willing to take such a draconian step. 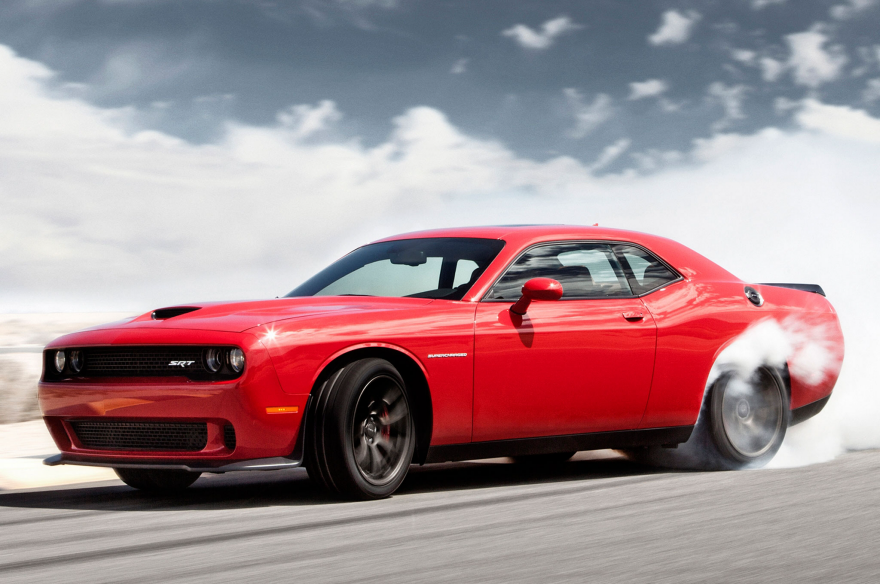 Instead societies devise primitive, external methods to prevent people from speeding. Perhaps the most inefficient is the pursuit-ready policeman who must sit in an idling cruiser, manning a radar gun; that's a waste of both manpower and resources, even if tickets bring in revenue. It would be better if people were simply motivated to not speed in the first place, rather than wasting everyone's time and money with your average pull-over situation.

A Swedish company called Edeva has designed a better anti-speeding system. They designed the Actibump, a sort of smart speed bump:

The first Actibump was installed in Sweden in 2010 in Linköping, and they've since spread to Uppsala, Malmo and even the bridge linking Sweden with Denmark. I don't doubt that it takes quite a bit of resources to install and maintain one of these, but on balance it's got to be better than having the local police department throw a body and a cruiser at the problem.

As for how it is installed and maintained, the following video explains both, and allows us to see that the design is quite clever. The developers have carefully considered how to make it both easy and safe to maintain, and we see that the (horizontal) lowering/raising mechanism is accomplished by cams on a crankshaft, which can of course be rotated by a simple motor:

So why is this better than a far-cheaper "dumb" speed bump? In my mind, it's because the Actibump leaves law-abiding drivers unmolested while only inconveniencing speeders. And if you think about where sets of "dumb" speed bumps are typically installed—say, school zones—it makes little sense that every vehicle that approaches between 9am and 2pm, when all of the students are safely inside the school grounds, must hit their brakes, accelerate, then hit their brakes for the next bump, et cetera. The Actibump collectively decreases wear and tear.