Olympic Venues After the Games, The Abundance of Walmart Crimes and Why You're Probably Procrastinating Right Now

How to Overcome Procrastination

How To Overcome Procrastination from Stuart Langfield on Vimeo.

I'll be honest with you, I procrastinated on finding my article to share this week. I did however find a great video that attempts to explain why this phenomenon in my brain might be happening and, if you can relate, what might be going on in yours as well. Here's to not letting that cute cat video your coworker sent you deter you from your goals today. 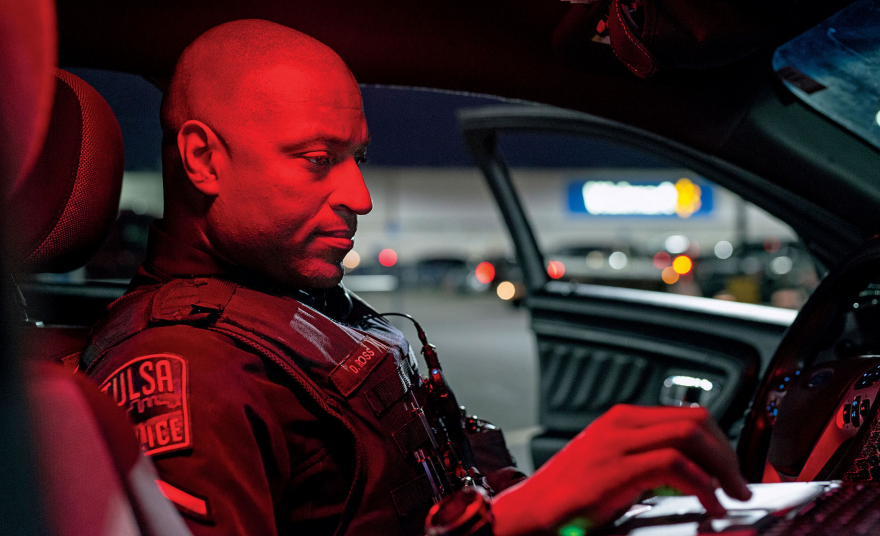 This fascinating Bloomberg article looks at how overall crime at Walmarts around the country is so bad that it's draining local police resources. By not paying for security, Walmart essentially offloads those responsibilities onto taxpayers, increasing their own profits.

John Maeda's Next Gig? Design Kingpin of the Open Web 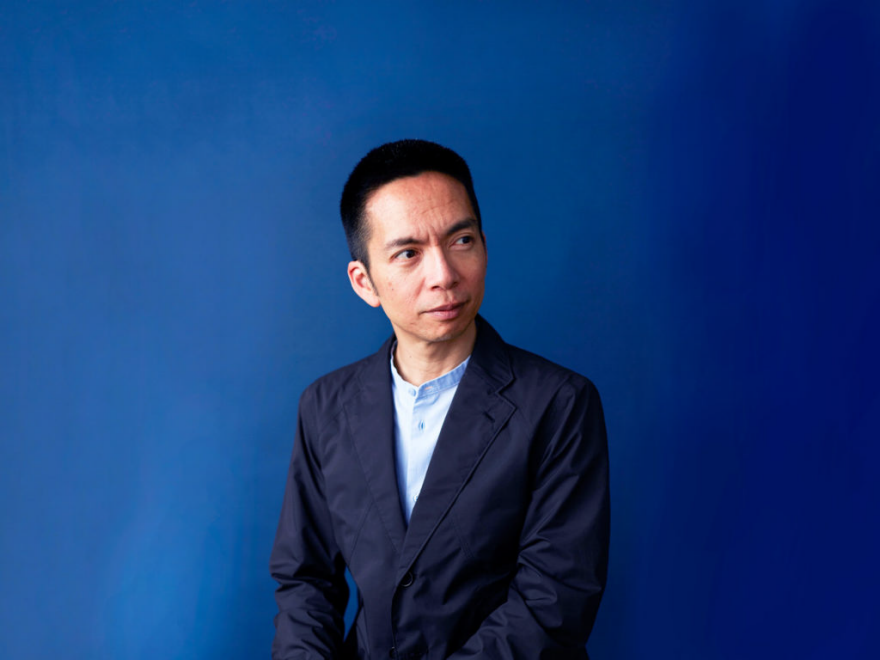 This morning my feed was a flurry of tweets from media Twitter, both with the announcement from Gawker and NYT Now (RIP). But, when the internet closes a tab, it opens a new one (right?), so I was excited to hear about design.blog, one of the latest endeavors from John Maeda announced along with his recent move to Automattic, the company behind WordPress and, by extension, 26 percent of the Internet. As always, excited to see where this goes. 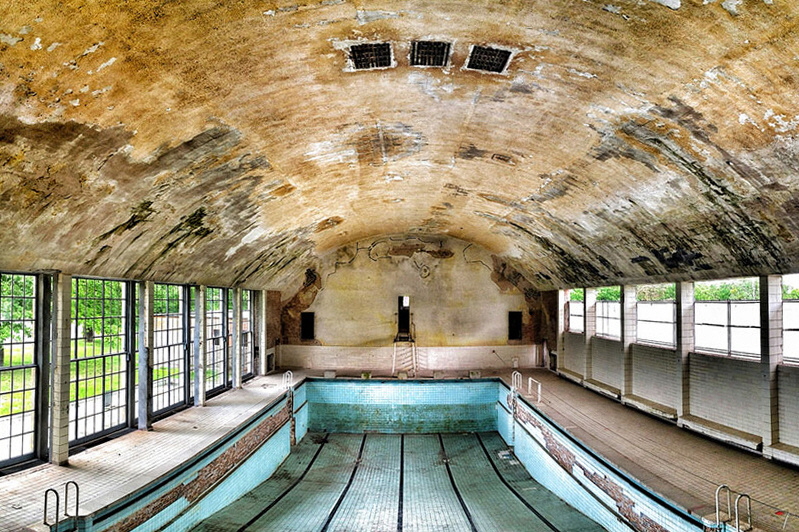 Here are some depressing images of what actually happens to the elaborate Olympic venues years after their Closing Ceremonies. Happy Friday!