Take a look at what happens if you don't, and happen to crash

Someone in my neighborhood has a Volvo station wagon that I often see parked on my block. It has something that looks like this in the back: 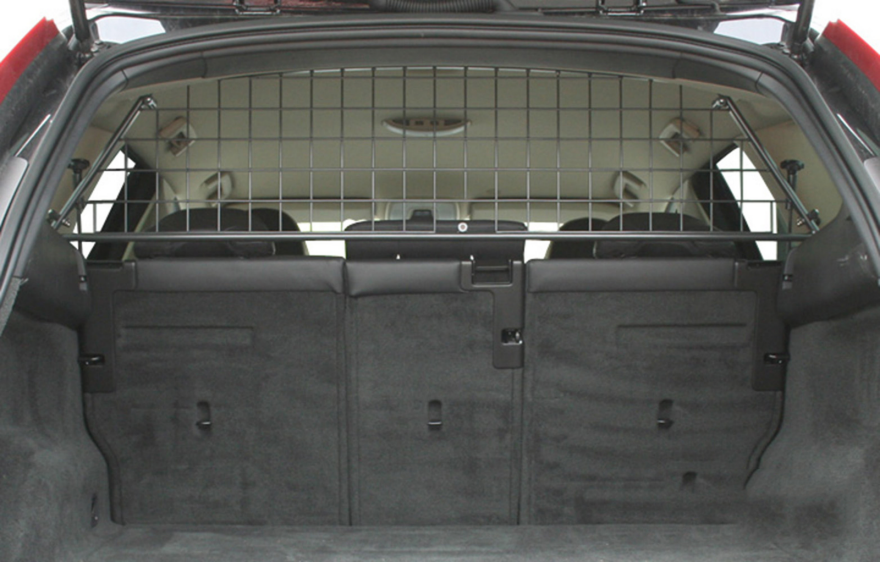 When I first saw it, I figured the owner had a dog, unruly children or a history of kidnapping. But after seeing this crash test footage, I now realize it's probably for something else.

Yes, that's what happens when you're hauling stuff and get into a front-end collision. Looks pretty bad. But if you have a cargo barrier and have secured your cargo properly, things look much safer.

And if you've got a cargo van or minivan, you oughtn't just leave heavy items on the floor. The crash below doesn't look so bad on the first and second takes--but watch the subsequent takes, especially when the camera angle switches to the passenger side.

What happens to the passenger-side seat is freaking devastating. In one of the shots, we see that the box on the driver's side is marked to weigh just 3.5kg (7.7 pounds). If the weight on the passenger-side box is the same, that seems an absurdly low weight to cause that kind of damage. As for why the seats would behave differently, my guess is that the driver's side only has powered-seat options that perhaps require better anchoring, but admittedly I'm just guessing.