'Crocs With Rocks' and Other Questionable Footwear Collaborations

Brands that lost by a landslide

Those of you keeping up with the Spring/Summer 2017 Fashion Weeks know that it's been a time for self-expression and boundary pushing design within the realm of footwear. However, it's not the wacky animal heels or plastics that are getting people riled up this season—it's three internet breaking collaborations. We round them up here for your viewing pleasure, followed by a trip down awful footwear collaboration memory lane: 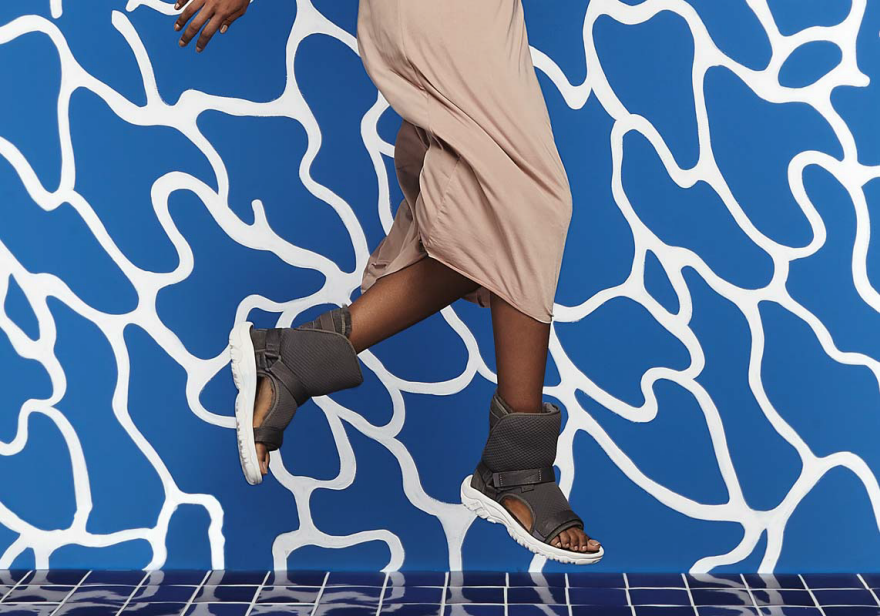 Ever wondered what would happen if you could merge your surf shearlings and river sandals into one, watery, all-weather shoe? Well, Teva and UGG have blessed the Earth with two children this season: The Teva x UGG Sandal and the Teva X UGG Hybrid. 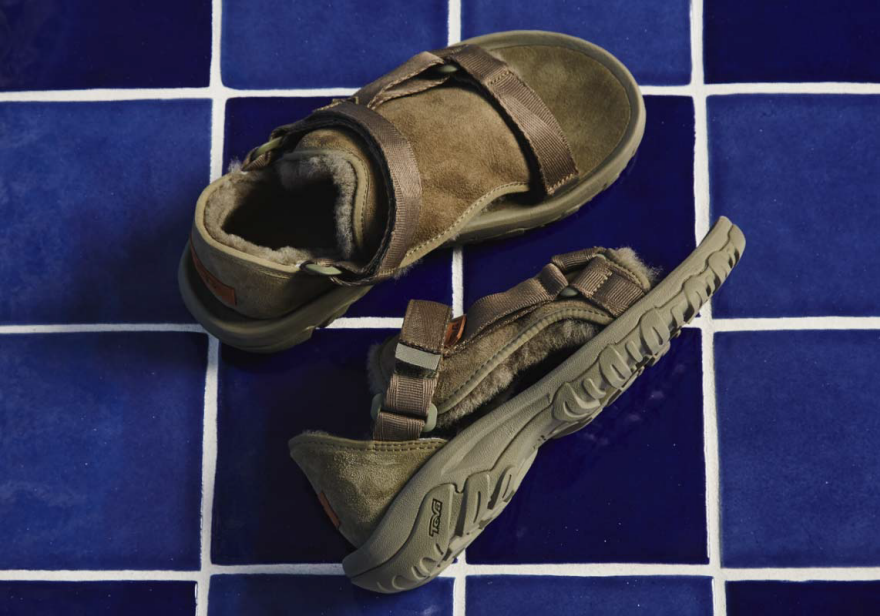 Teva describes the shoes as a marriage between the ocean and the river, but this elusive description sheds no light onto what context these sandal-boots are meant to be worn in. With or without socks? What climate? During what activity?

It's very rare to see two footwear brands join forces to create a collaboration shoe, and this could be why. At least someone is future gazing solutions to uncomfortable ankle braces.

Don't panic, both shoes are still available for purchase.

Spring/Summer 2017 is Off to a Rocky Start 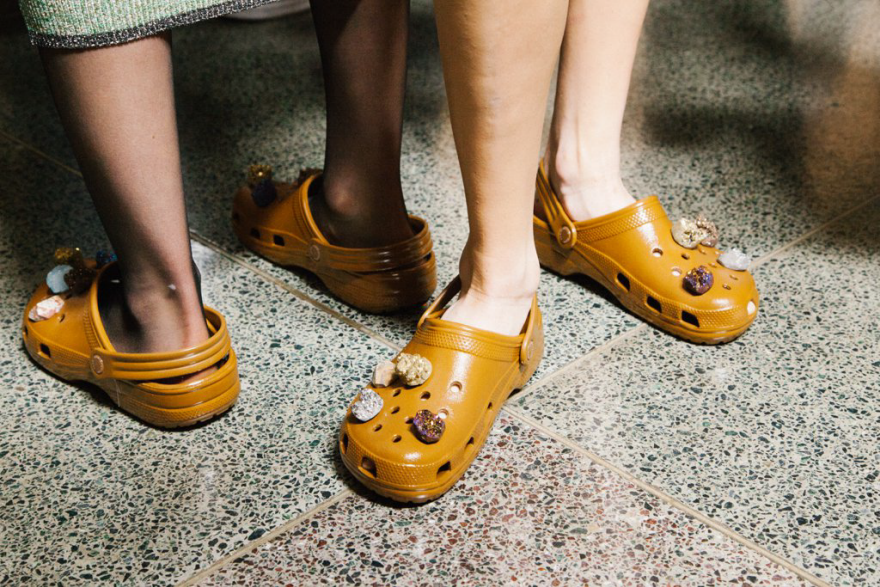 It appears as though Christopher Kane hates Crocs too, so he found a way to stone them through design. I have a certain level of respect for that. 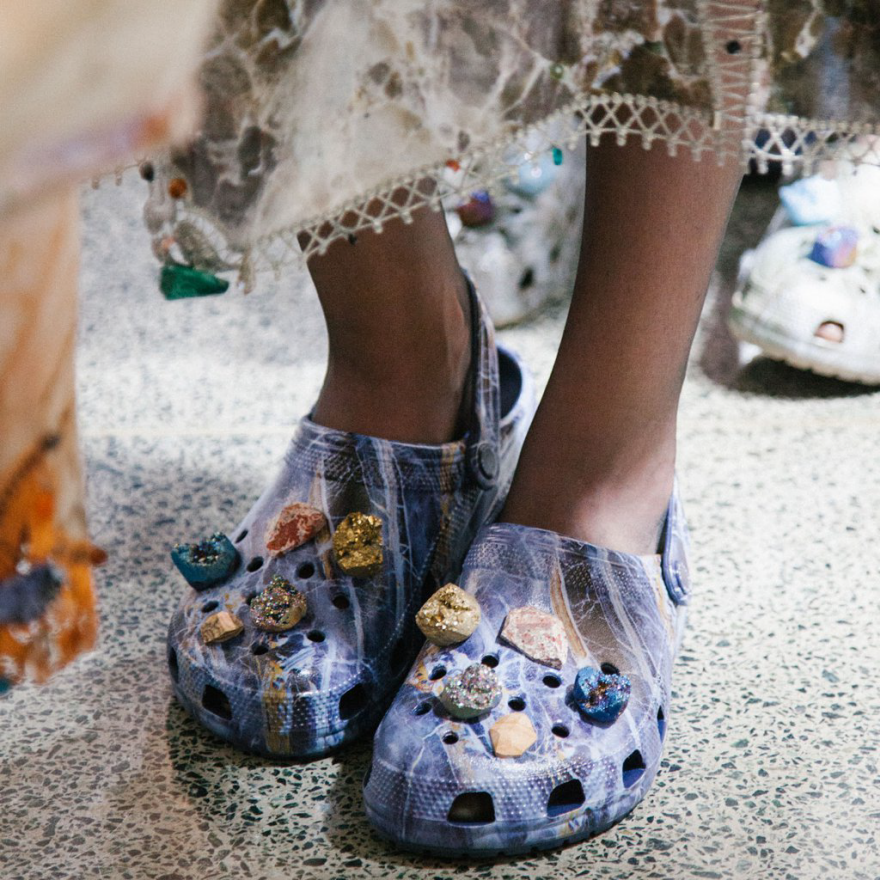 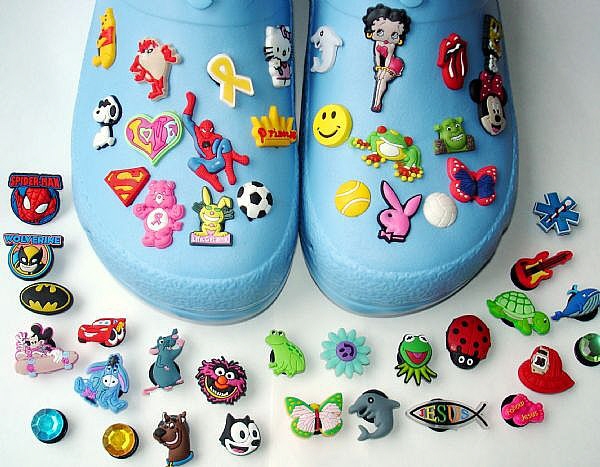 Kane and Crocs could have gone for an abstract concept because otherwise, this shoe is downright lazy. Nothing about this design screams Christoper Kane—missing the point of a collaboration. Crocs could have been feeling earthy one day and decided to switch their removable rubber charms to rocks without the madness of this collaboration. It's called fashion, people.

Putting the Wild in Wild West 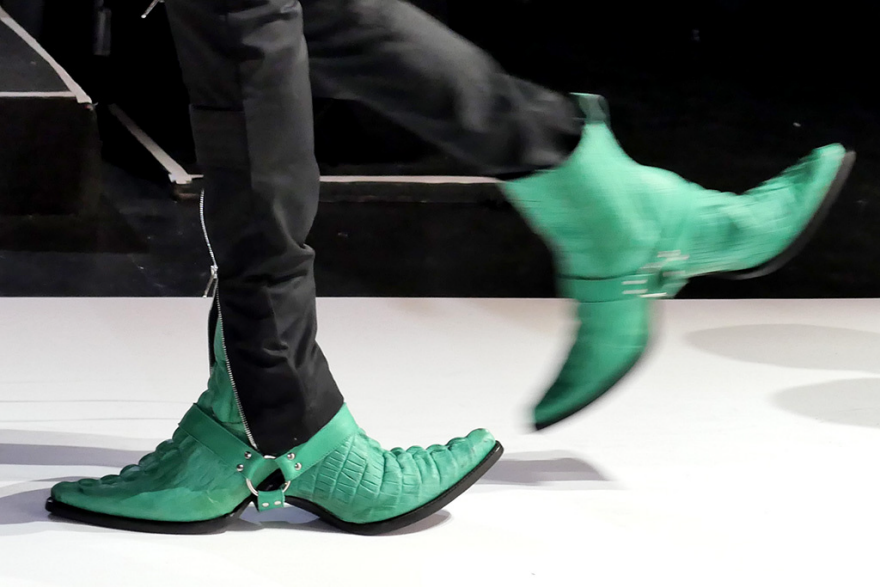 These double-sided Hood By Air X Frye boots are arguably the most inventive of the three collaborations, but they are getting the least attention. It's difficult to find words to express my conflicting emotions, but the question, "were the models walking forwards or backwards?" comes to mind.

Let's not forget that jarring footwear collaborations are nothing new. We're feeling nostalgic for the the over-designed, the lazy and the sloppy collaborations we've seen over the past few years—let's take a look at our favorites:

Try to Hide in These Bad Boys 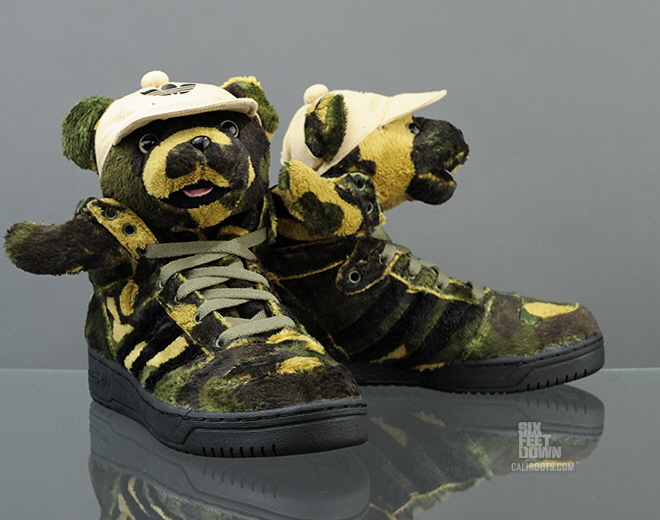 Yes, Jeremy Scott and Adidas went there. While Scott can be applauded for taking sneakers to a whole new level of comfort, this 2013 camo version of his classic teddy bear shoe took things a little too far. If only the bears could come to life like Ted—now that would be an interesting conversation.

Bringing Fashion to the Campsite 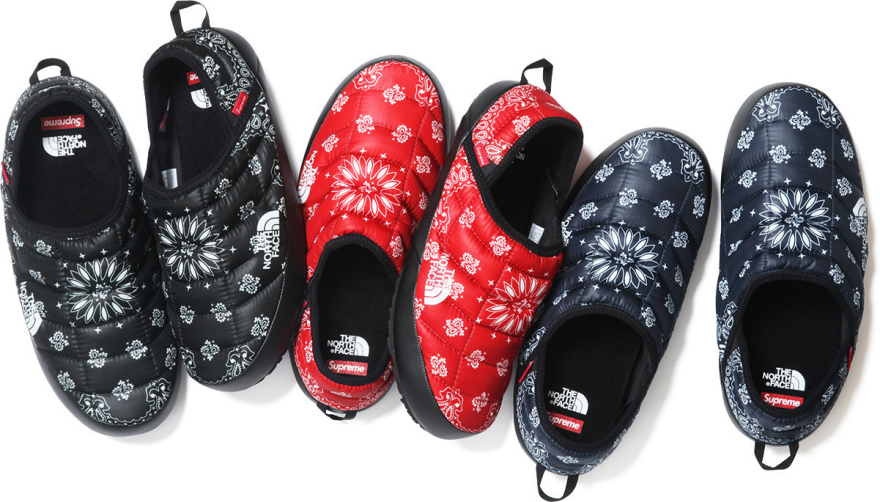 Here's a head scratcher from Supreme and The North Face. Supreme is known for their sought after shoe collaborations with Nike and Vans, but the pattern choice/placement on these 2014 ThermoBall Traction Mules is concerning because the pattern is disrupted in a strange way by the quilting. Hopefully this situation resulted in some takeaways for Supreme, including the importance of selecting the right pattern for your material.

To Infinity and Beyond 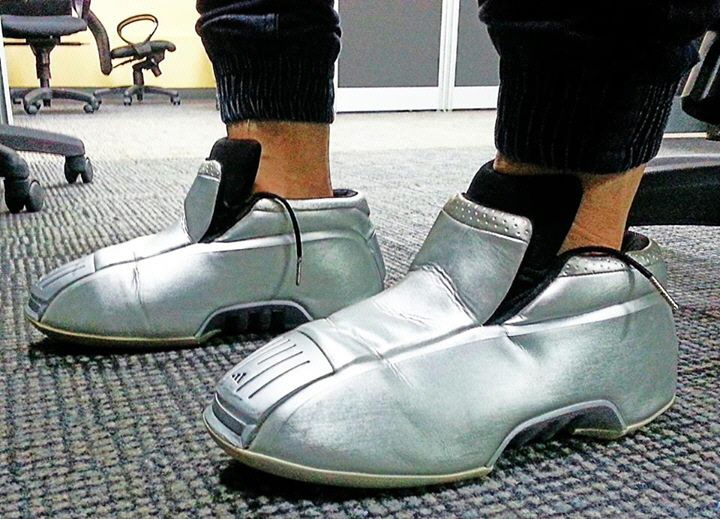 Last but not least, we have the problematic sequel to the The Kobe, The Kobe 2, circa 2002. The three-way collaboration between Audi, Adidas and Kobe Bryant was a success the first time around with The Kobe, but they should have quit while they were ahead. Is it possible for something to look so futuristic and minimal it feels outdated?

Here's to hoping the new direction of footwear collaborations moves away from brand overload and instead incorporates real technology—I'd love to see an updated version of Shaq's cellphone sneaker in the near future.

What's your favorite/least favorite footwear collaboration of all time and why? Let us know!

'Crocs With Rocks' and Other Questionable Footwear Collaborations