Attending Your Own Digital Funeral, Mail Chimp's Business Model plus the State of American Craftsmanship

It's pretty funny that we live in a world where we must remind ourselves you don't have to follow the exaggerated rituals of a venture capitalist-run startup in order to run a wildly successful business, but here we are people! As noted in the article,"'One of the problems with raising money is it teaches you bad habits from the start,' said Jason Fried, the co-founder of the software company Basecamp...But if companies are forced to generate revenue from the beginning, 'what you get really good at is making money,' Mr. Fried said. 'And that's a much better habit for a business to work on early on, to survive on their own rather than be dependent on money people.'" 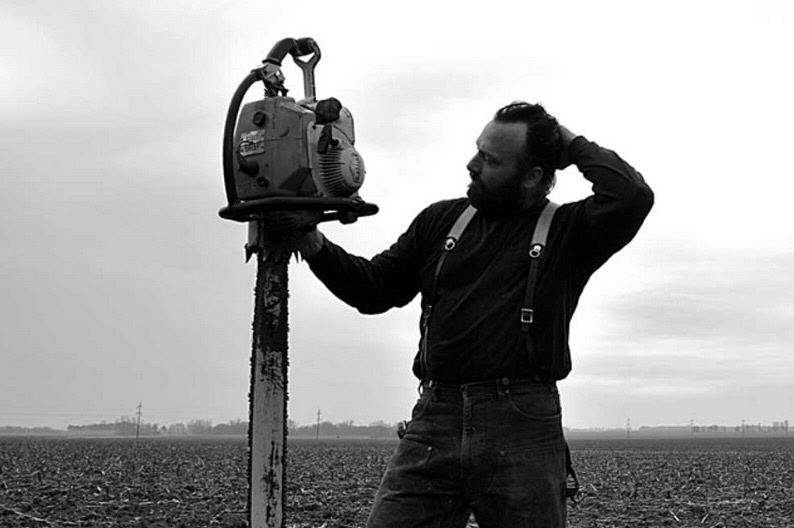 This week I'm reading an article about the current state of American craftsmanship, written by furniture maker David Stine. His first two paragraphs sucked me in:

I don't know what bothered me more: the hipster wanna-be furniture "artisans," with their designer jeans cuffed just so, their carefully scuffed leather boots, their $300 flannel shirts, and their perfectly manscaped beards, or the corporation selling giant dining tables made with "sustainably harvested wood from Brazil and Indonesia." I hated them both, and they were book-ending my booth at the Architectural Digest Show in New York.

As a furniture maker, I do a lot of art, design, and trade shows. And for the past few years, I've seen a tremendous number of independent furniture makers who are more interested in looking the part than in crafting fine furniture. With imprimaturs like "Made in Brooklyn," they sell a good story, but not necessarily a good product.

I Went to My Own Digital Funeral 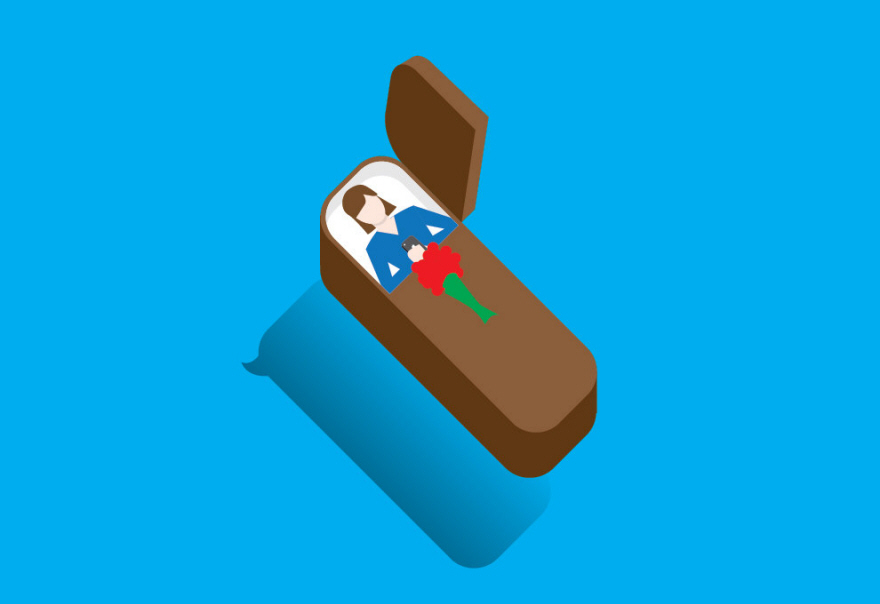 After Dana Cho's talk at our conference last week, I was left with all kinds of thoughts related to technology and death—the conversation is an important one that can be taken in many different directions. This article and first-person narrative touches on the idea that when we pass away, people will remember us, in part, by our digital footprint. When we're alive, people know us in person and can distinguish us from our digital personalities—we all know they're two separate identities. However, when we pass away, after awhile the face-to-face interactions we had with people will fade away and those tweets about Brad Pitt and Angelina Jolie will be all that's left of us. How do you want to be remembered?