Why the Chalkboard Will Never be Erased, Korean Baseball Bat Flips and Herman Miller Through the Lens of The Company's Archives

There's No Erasing the Chalkboard 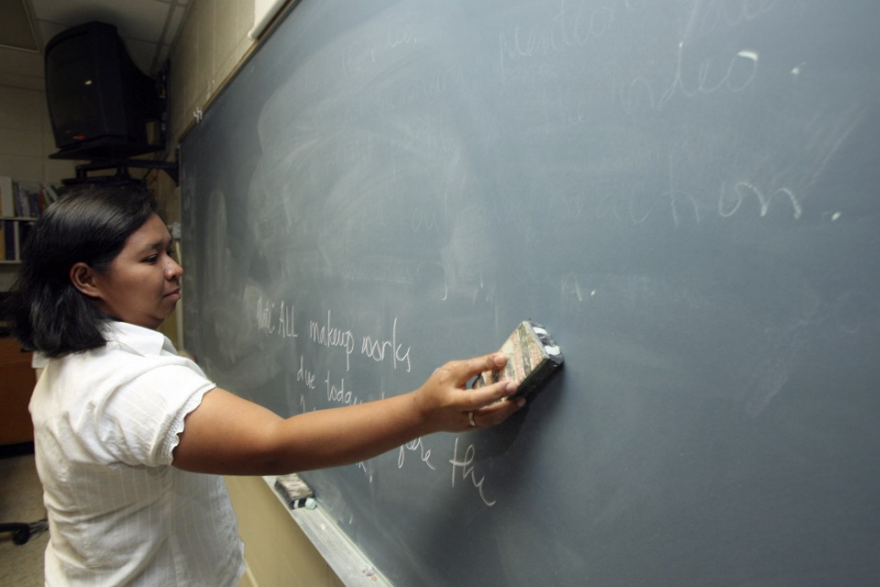 The Atlantic's latest Object Lesson zeroes in on the history of the chalkboard and its lasting symbolic importance despite our education system's leap into the technologically-savvy new age.

Look at that form.

Maybe if I watched Korea Baseball Association games I would like baseball. This ESPN article travels around South Korea to uncover the mystery behind KBO players' artful bat tossing, complete with some pretty cool graphics. 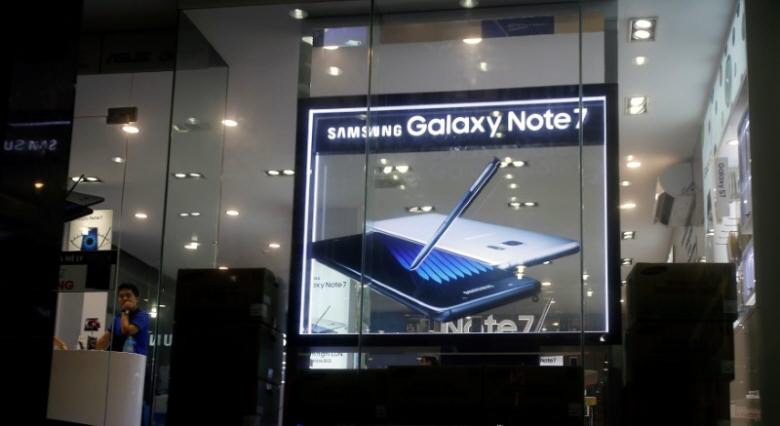 While Samsung is currently taking the heat—it is unfortunate when your flagship product is combustible—there is a long history of companies, from Airbus to Sony, that have had to deal with this problem. "A battery is really a bomb that releases its energy in a controlled way," says former MIT researcher Qichao Hu. "There are fundamental safety issues to all batteries, and as you get to higher energy density and faster charge, the barrier to explosion is less and less."

Consumers want batteries to be smaller, to last longer between charges, and to charge quickly. With current technologies we can achieve those things. But a subset of the batteries are going to explode. 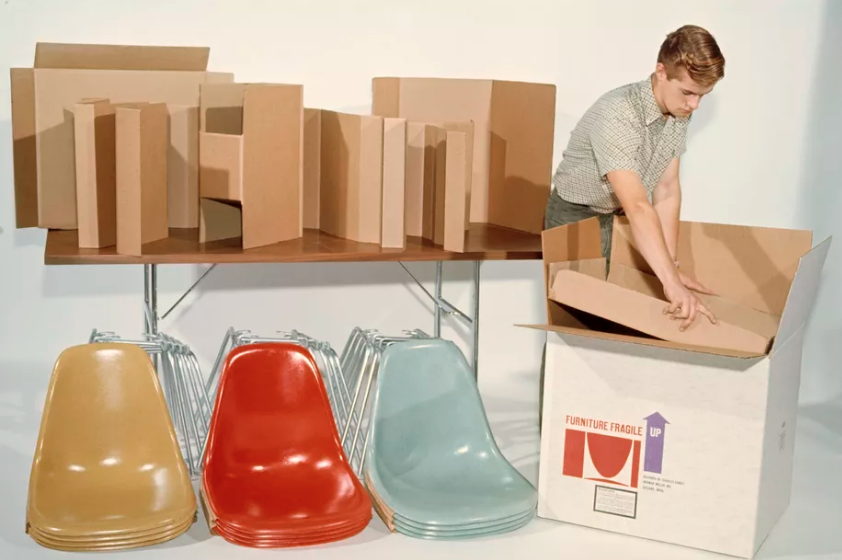 A great podcast with Herman Miller archivist Amy Auscherman on the history and business of Herman Miller through the lens of the company's historical documents. Plus, a little inside scoop on Mad Men and the way that knock-offs effect the market.