2016 in 9 Objects, How the Red Solo Cup Became a Party Staple and Examining Millennials in the Workplace

The Year in Nine Objects

As designers are well aware, time is not marked only by events but also by the objects we make and use. To sum up 2016, the New Yorker rounds up nine objects that defined this roller coaster ride of a year—the clever, the horrendous and the controversial.

How a Red Party Cup Became an American Icon 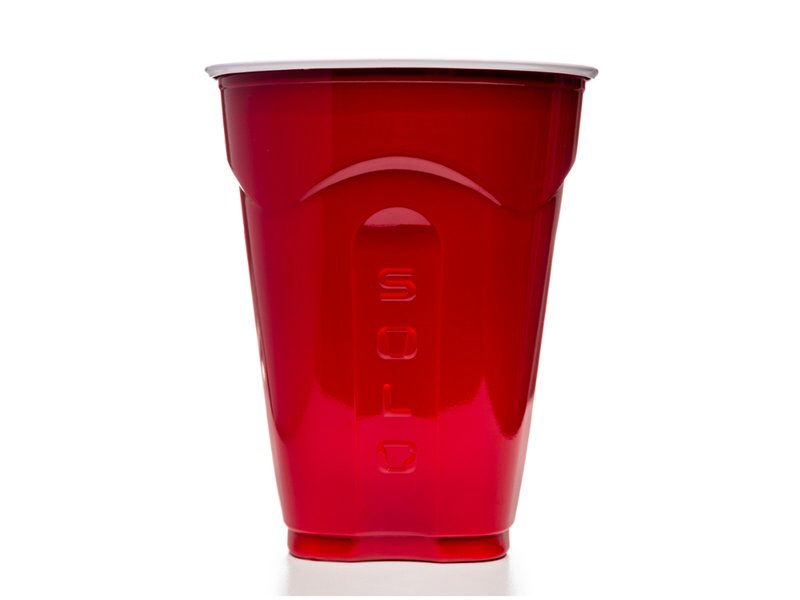 As 2016 comes to a close, so does an era of true partying. The iconic cup's inventor, Robert Leo Hulseman, died a few days ago at age 84. Smithsonian runs through the history of the cup and how it became an American party staple.

Millennials in the Workplace

This week I watched consultant Simon Sinek speaking on "Millennials in the Workplace." This incredibly insightful talk both addresses and looks beyond Millennial stereotypes to examine the values and circumstances that they were raised under. It is well worth the watch.