Illustrations of 4 Ingenious Japanese Designs, Defining the Abstract Concept of Design Thinking and Why Sneakers Are About More than Sports

Architecture's Digital Turn and the Advent of Photoshop 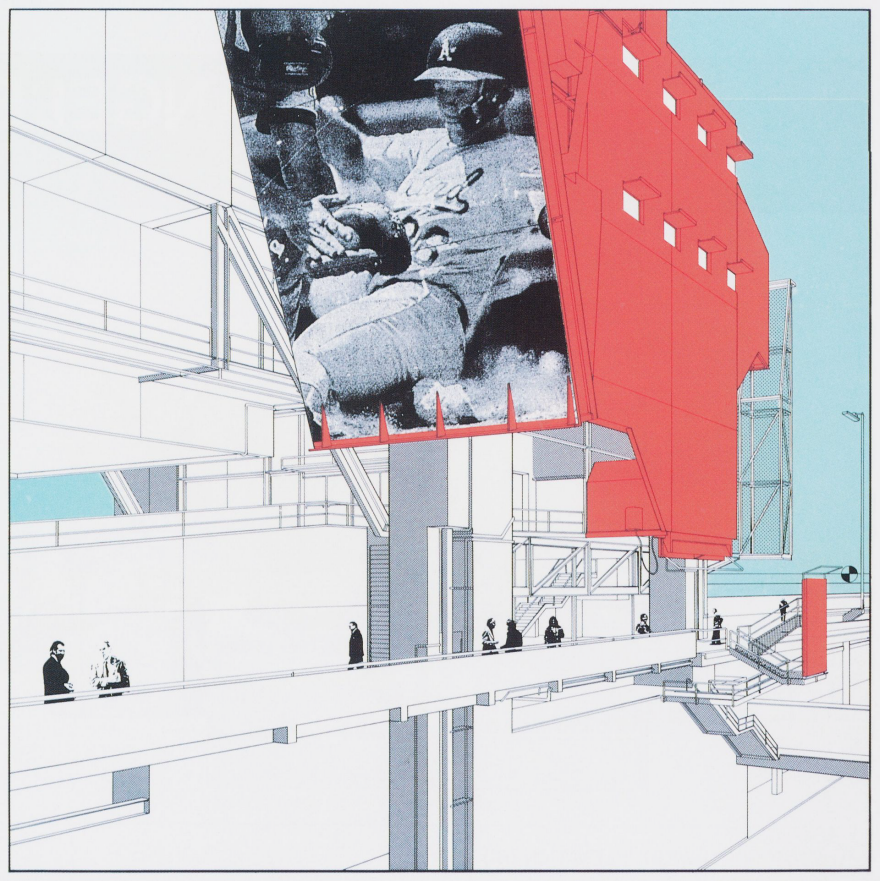 "Amy Kulper locates architecture's "digital turn" in 1988, when Thomas Knoll invented Photoshop" … "One of my case studies is Neil Denari—a long-time friend and colleague who hired me to teach at SCI_Arc—who said to me, "You know, I didn't buy Photoshop at the time it came out because I couldn't afford it." But then he shared the procedures for making his drawings, which are completely Photoshopic, prior to the advent of the software."

Sneakers Have Always Been Political Shoes 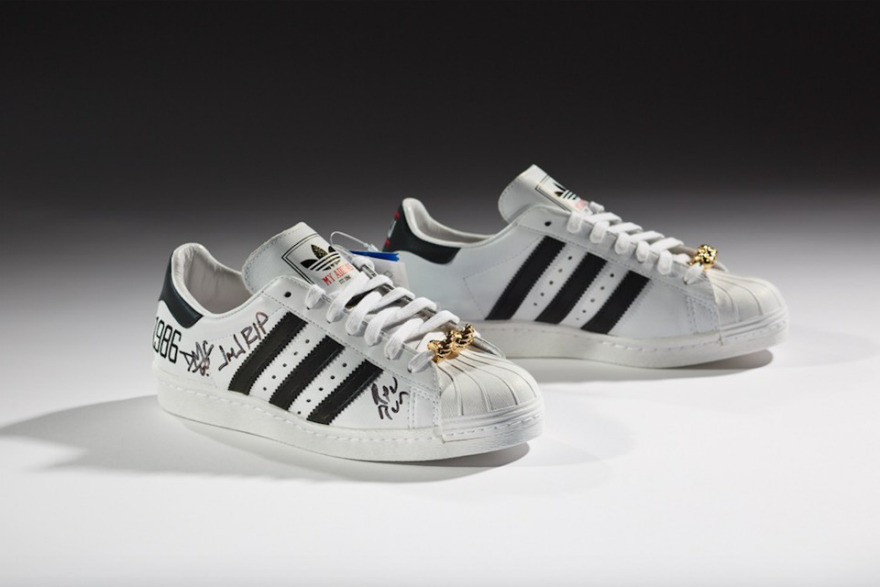 "Since its invention in the 19th century, the footwear has been about much more than athletics—conveying ideas about national identity, class, race, and other forms of social meaning." 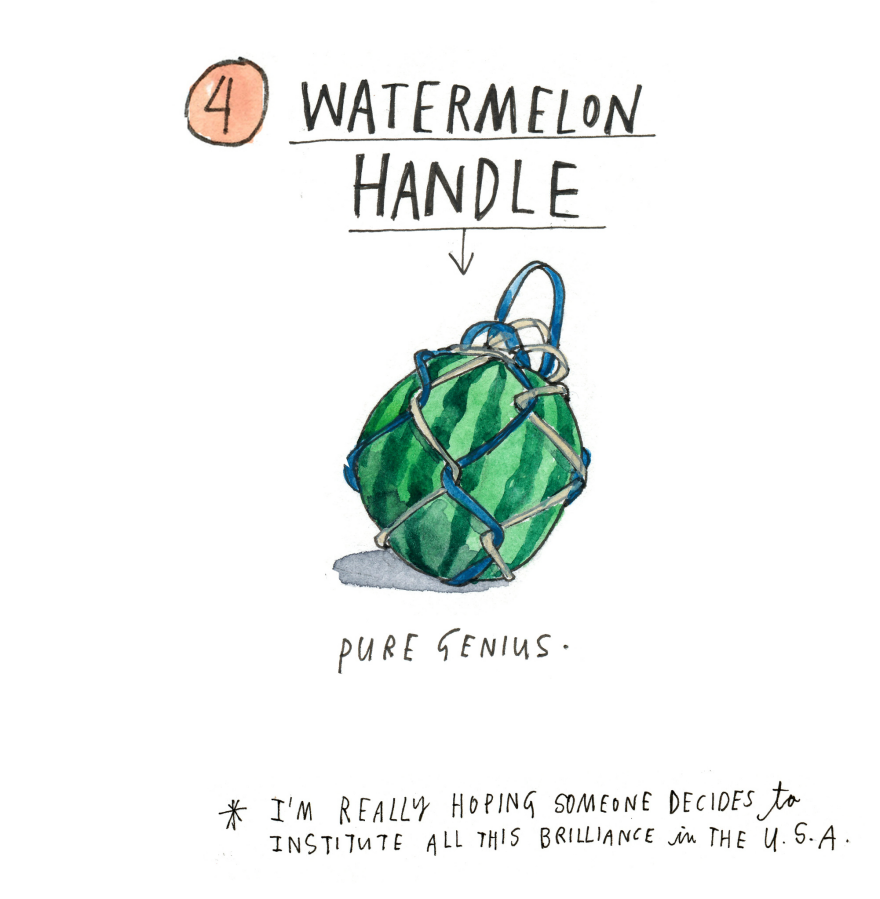 As I'm sure we're all familiar, Japan is a wonderful hub of weird design. But there also exist there some very clever solutions to, as illustrator Wendy MacNaughton points out, "problems I never noticed existed". Check out all of her interesting observations during a recent trip to Tokyo and Kyoto.

There are Plenty of Jobs Out There, America 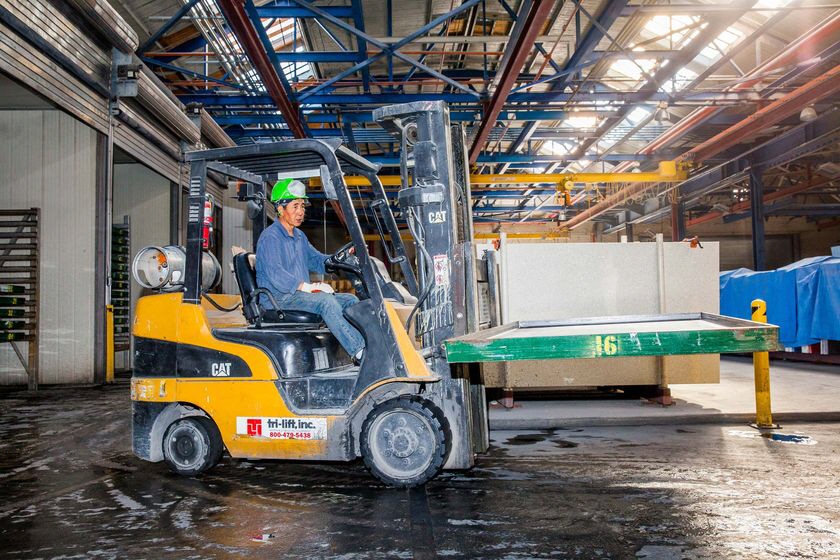 This Bloomberg article takes a data-driven look at American employment and finds some surprises:

"Futurists have been saying for a while that the U.S. is hurtling toward a jobless economy, with driverless long-haul trucks and cashier-free brick-and-mortar Amazon stores. Someday, maybe. Right now the problem isn't too many workers who can't find jobs. It's too many jobs that can't find workers." Turns out unemployment is actually quite low, but U.S. industries are having a real problem finding skilled workers, businesses are not upgrading to modern equipment, and our infrastructure is in poor condition. Our President-Elect will have his work cut out for him.

How Design Thinking Became a Buzzword at School 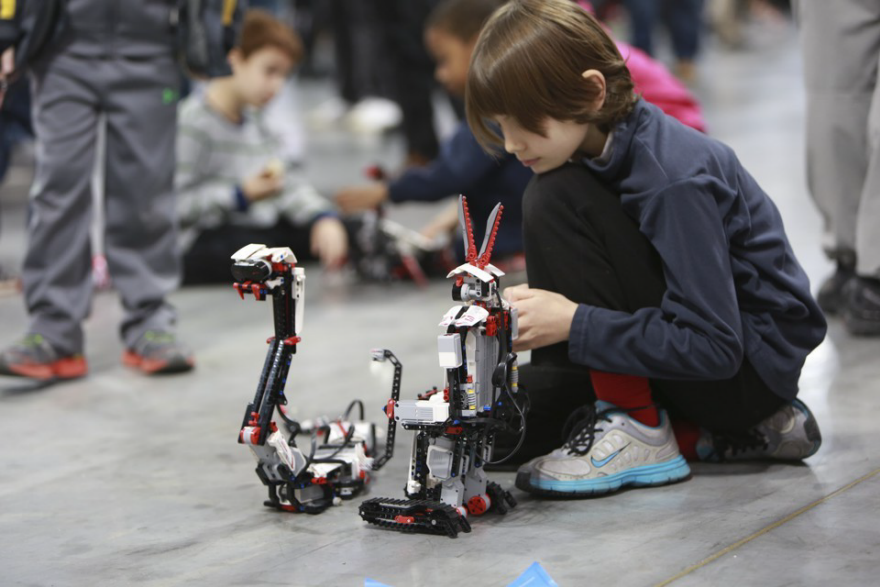 This recent Atlantic article discusses the confusion designers, educators and just about everyone else has with design thinking. Some clarity is provided, but the popular abstract concept has so many layers it's ridiculously tough to define.