This Chinese Ice City Is Cooler Than a Tropical Vacation

File under: 'things to Google during lunch'

Do you love the chill of winter like… a lot? If so, Harbin, China might be the place for you. Every year, starting on frigid January 5th, the northern town hosts a month-long display of shockingly large sculptures and palatial buildings all made from ice. 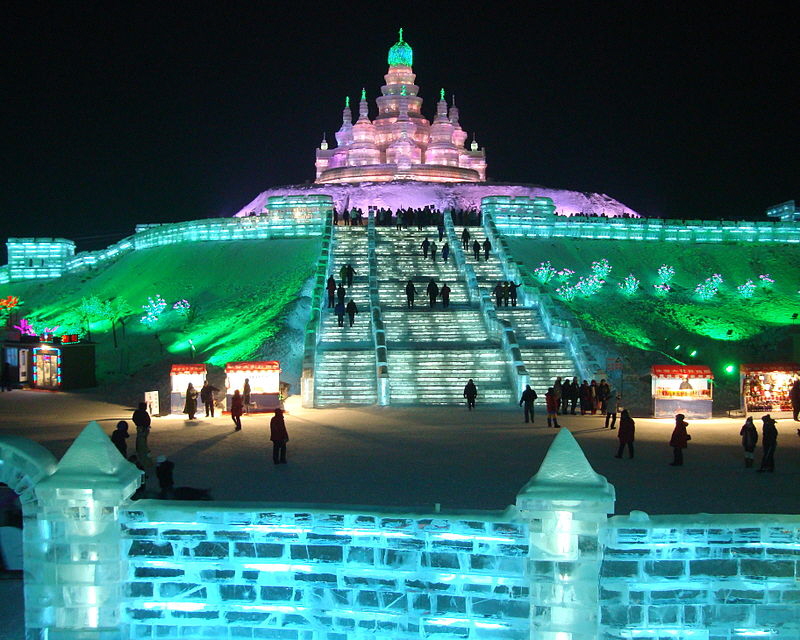 The Harbin International Ice and Snow Sculpture Festival began in 1963 and despite the blistering cold it has gained increasing popularity over the years, with attendees and artists from around the world. The sculptures are inventive, detailed and massive. The buildings are large edifices built using blocks of ice two or three feet thick, cut straight from the Songhua River. At night they're lit up like a bonkers skyline, or an out of focus still from Blade Runner. There are ice slides and mazes and all kinds of art that makes good use of the ice as a spectacle and an unusual construction material. 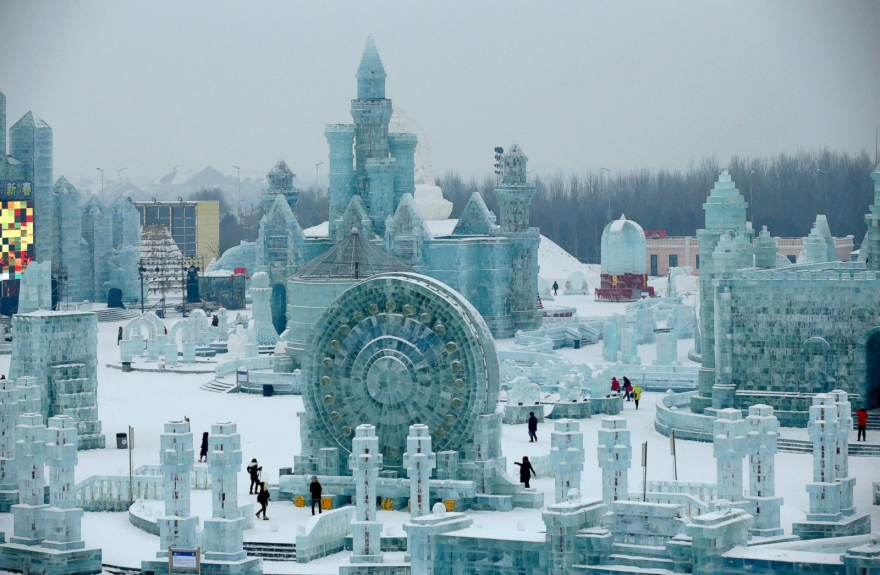 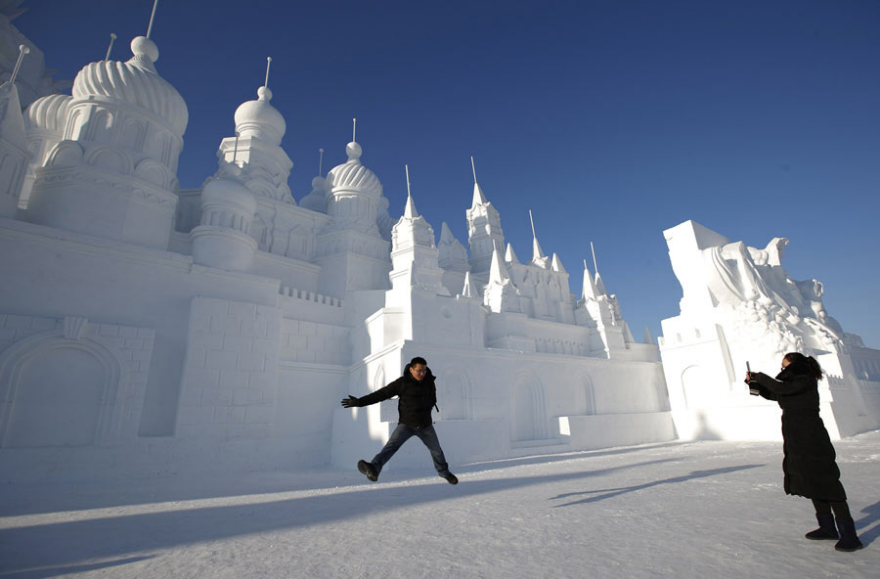 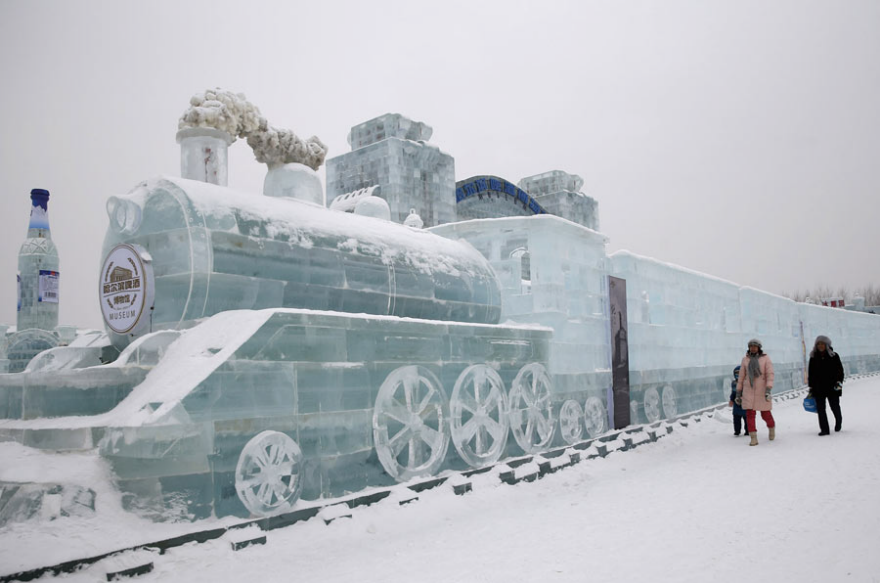 Through western eyes it feels a bit like an inverted (and possibly less wasteful) Burning Man, and makes me wish I'd pursued professional snow fort design after all.

This Chinese Ice City Is Cooler Than a Tropical Vacation