Honda Element Lovers: Send Us Your Questions for Our Interview With the Designer

The question we want to ask: "Can you bring it back?" 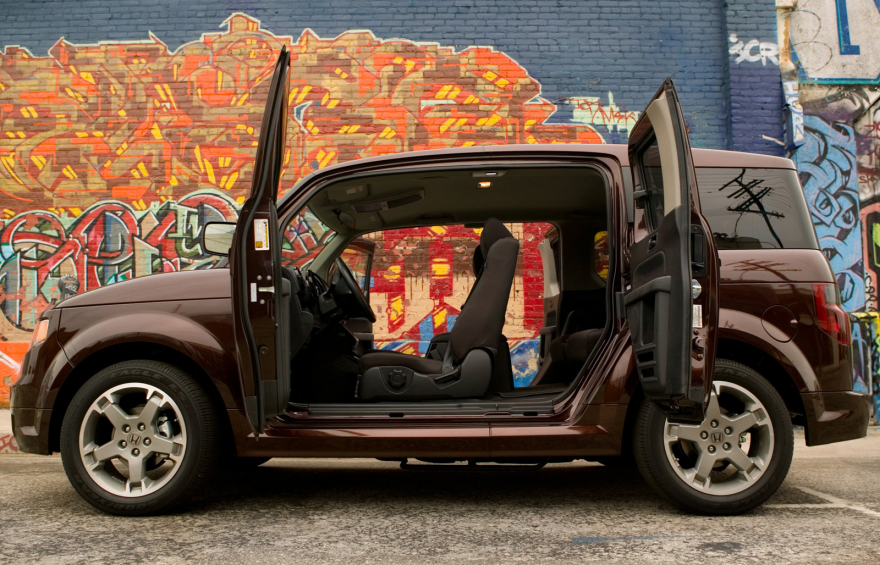 Our Honda Element post drew lots of interest, and now we've scheduled an interview with the car's interior designer. Honda Chief Designer Jose Wyszogrod has graciously agreed to answer our questions and even provide ideation sketches and renderings!

While we'll ask all of the obvious questions, we'd like some from those of you that have lived with the car for years: Is there some design quirk that you've always been curious about? A particular feature that you want to hear the story behind? Why something was executed a certain way? 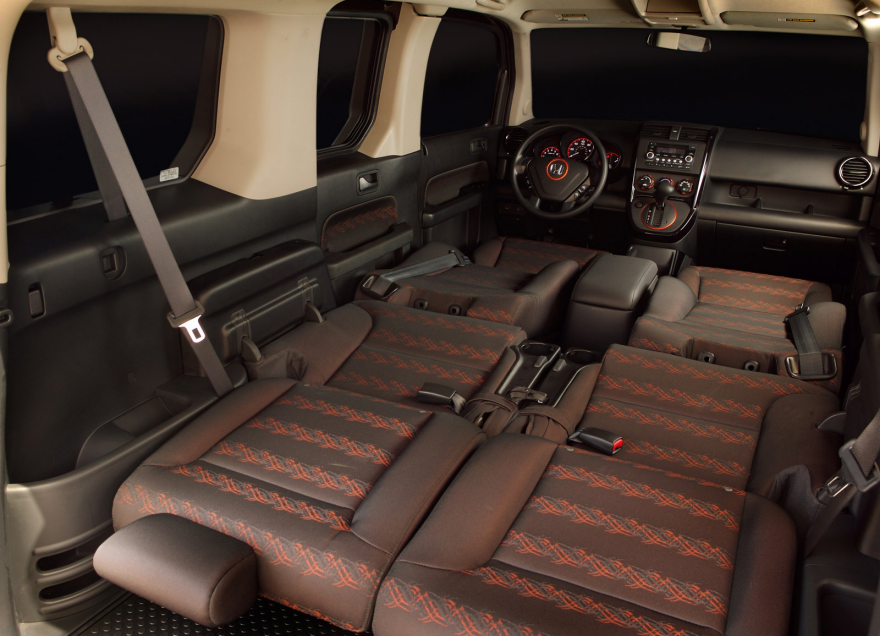 Though the Element will be the focus of our interview, you needn't limit yourself; anyone interested in transportation design can toss a question into the hat, and we'll pick the best. Here's some background info to let you know what topics the man can speak to:

Transportation design veteran Jose Wyszogrod is currently Chief Designer at Honda R&D, with his precise title being Lead Principal Designer and Interior Studio Manager of Auto Design for Honda R&D (Americas). He's been with the company for over two decades, ever since graduating from Art Center in the mid '90s. Wyszogrod led the interior design for several Honda models, both production and concept, including the concept car that led to the Element. He is also currently a professor in the Transportation Design department at Art Center.

"Over the last five years I've been actively involved on numerous production and research projects," Wyszogrod writes, "and most recently I've been focused on the Honda brand interior design and human interface strategy."

Send your queries in the following format:

"[YOUR INITIALS OR NICKNAME] from [GEOGRAPHIC REGION] asks, [QUESTION?]"

There's no limit to how many you can suggest. You can post them in the comments below or e-mail them to us at -blogs- *at* _core77_ +dot+ com, subject line "ELEMENT." Please get them in no later than Wednesday, March 15th!

Honda Element Lovers: Send Us Your Questions for Our Interview With the Designer