Who Knew? British Coins Form a Coat of Arms When Arranged Together

Be the change you desire

In 2008 the UK's Royal Mint held a design competition to redesign the obverse sides of coins. Designer Matt Dent, then 26, beat out 4,000 competitors and took top prize.

Dent based his designs around the UK's Royal coat of arms. Here's what that looks like: 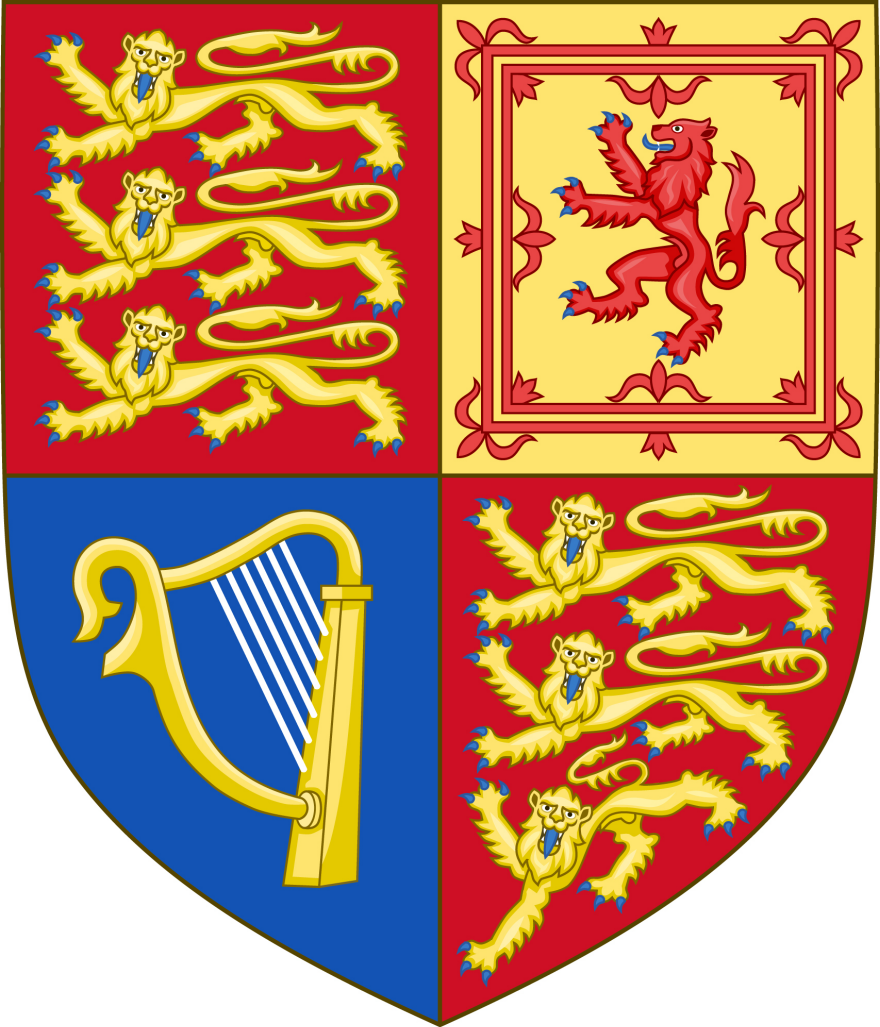 The trio of lions at top left and bottom right represent England; the harp represents (Northern) Ireland, and the lone lion represents Scotland. Ironically Dent originally hails from Wales, which gets no love on the crest, while England takes up two spots.

Dent's design for the one pound coin featured the coat of arms in full: 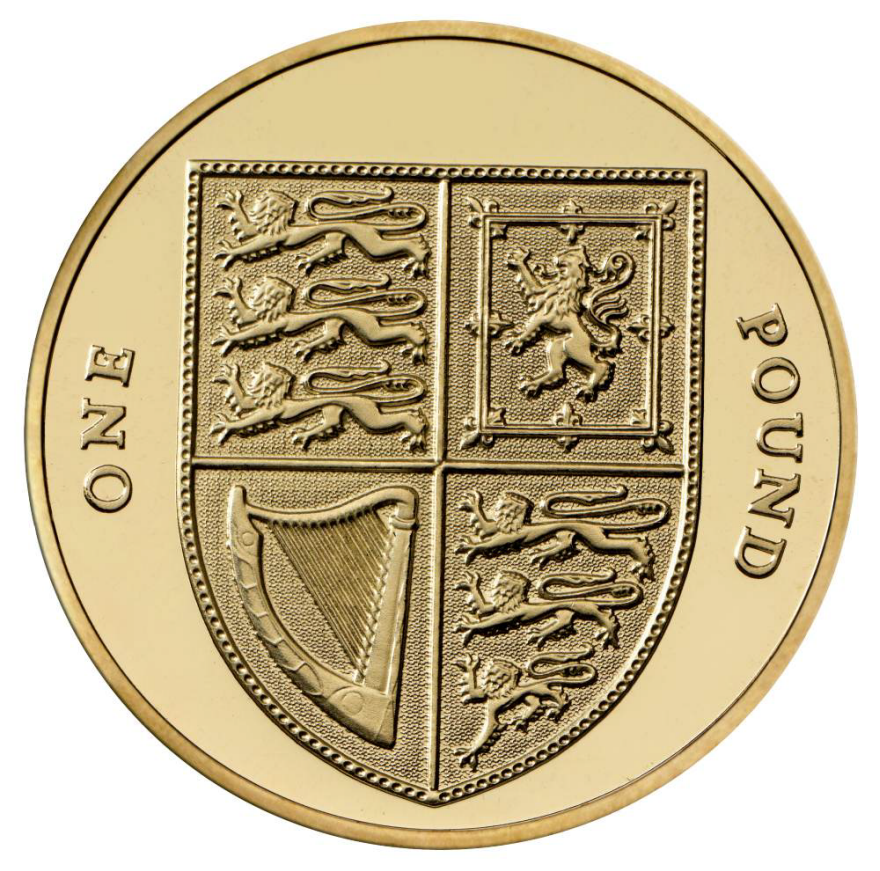 And when you arrange the coins of smaller denominations, here's what you get: 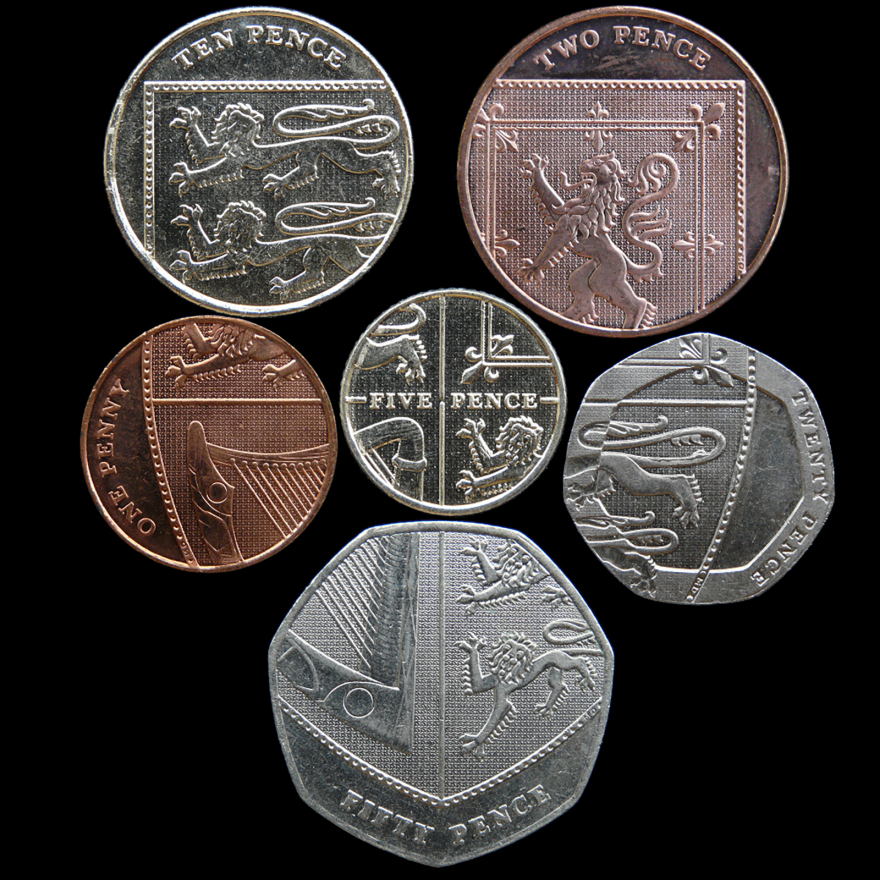 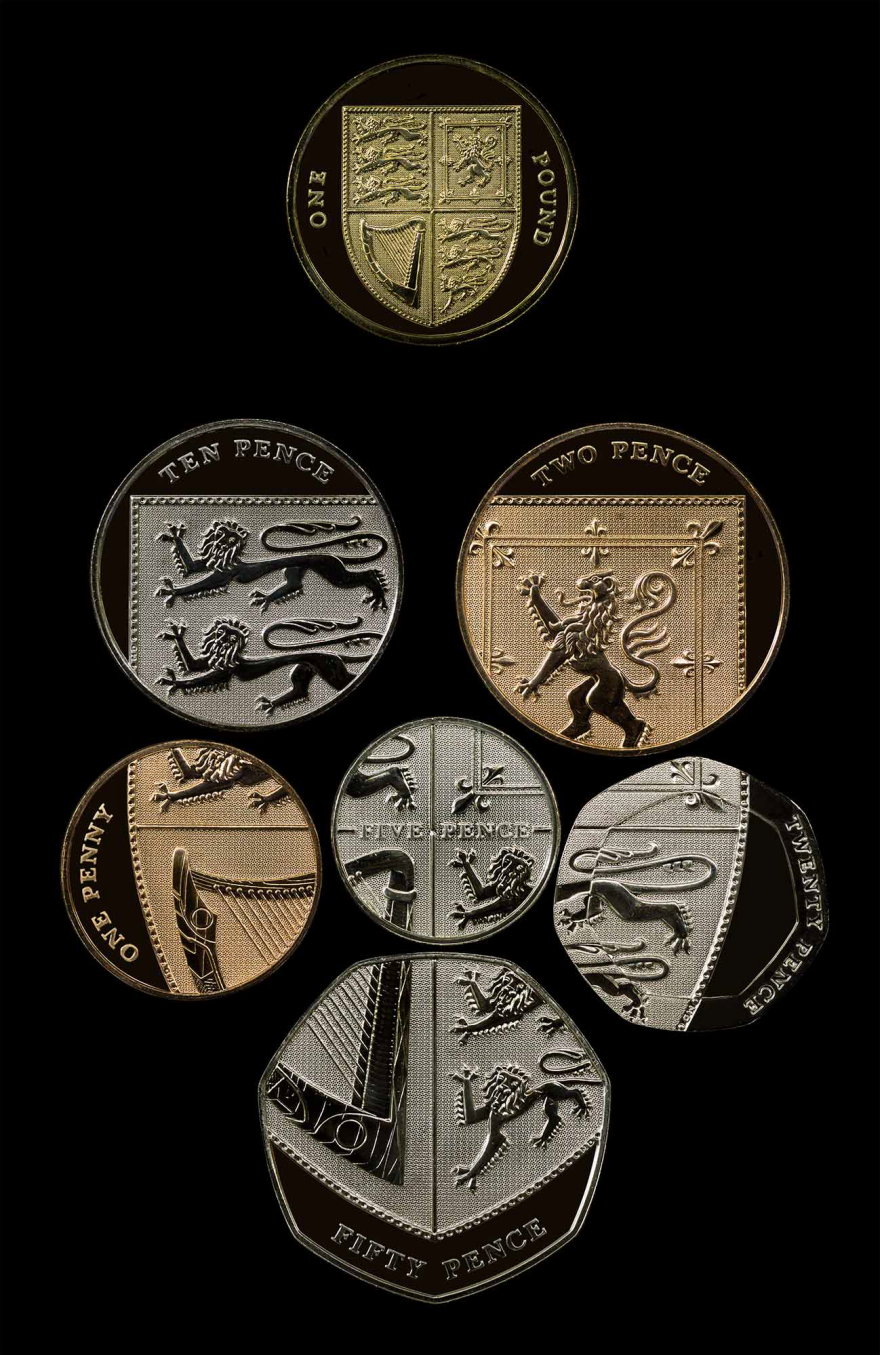 Pretty cool, no? American money is dull in comparison.

Speaking of money, Dent took home £35,000. If the Royal Mint had a sense of humor, they'd have paid him in his new coins.