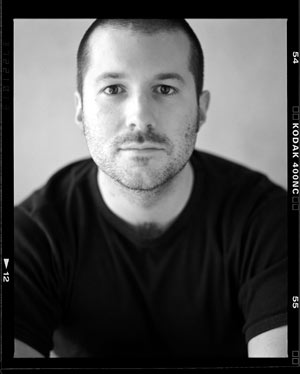 And Jonathan takes out another award. The Cooper-Hewitt announced the winners for the Eighth Annual National Design Awards yesterday. He was named Designer of the Year (2003) by the Design Museum of London, awarded the title Royal Designer for Industry by the Royal Society of Arts and was included as a finalist in this category in 2006. Other finalists in the product design category included Karim and Smart Design.