MINDCRAFT Exhibition in Milan Will Explore Notions of Time

An arguably refreshing aspect of Milan Design Week's smaller contender shows are their concentration on the importance of spontaneity and experimentation—Salone offshoots such as Ventura Lambrate and Rosanna Orlandi embrace the unconventional, giving way to a new understanding of designers' processes and research. 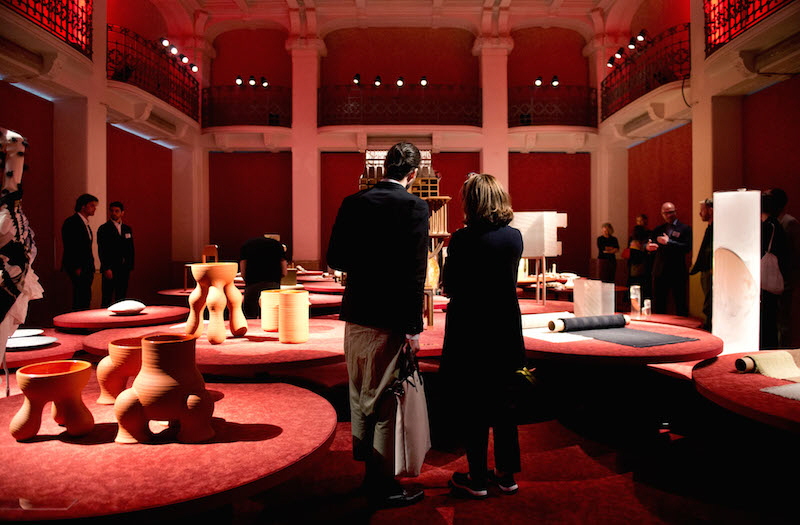 A view of MINDCRAFT's 2015 exhibition

In the latest installment of MINDCRAFT at Salone, the affinity for thoughtful and conceptual origins is no different. MINDCRAFT is an annual exhibit that highlights works from emerging Danish Designers. For their 2017 show, MINDCRAFT veers from the conventional by recruiting Danish fashion designer and quasi-surrealist Henrik Vibskov to curate the latest collection of objects on display. Entitled "TIME", the inspiration behind the exhibit derives, for one, from its setting: the ancient San Simpliciano cloister. 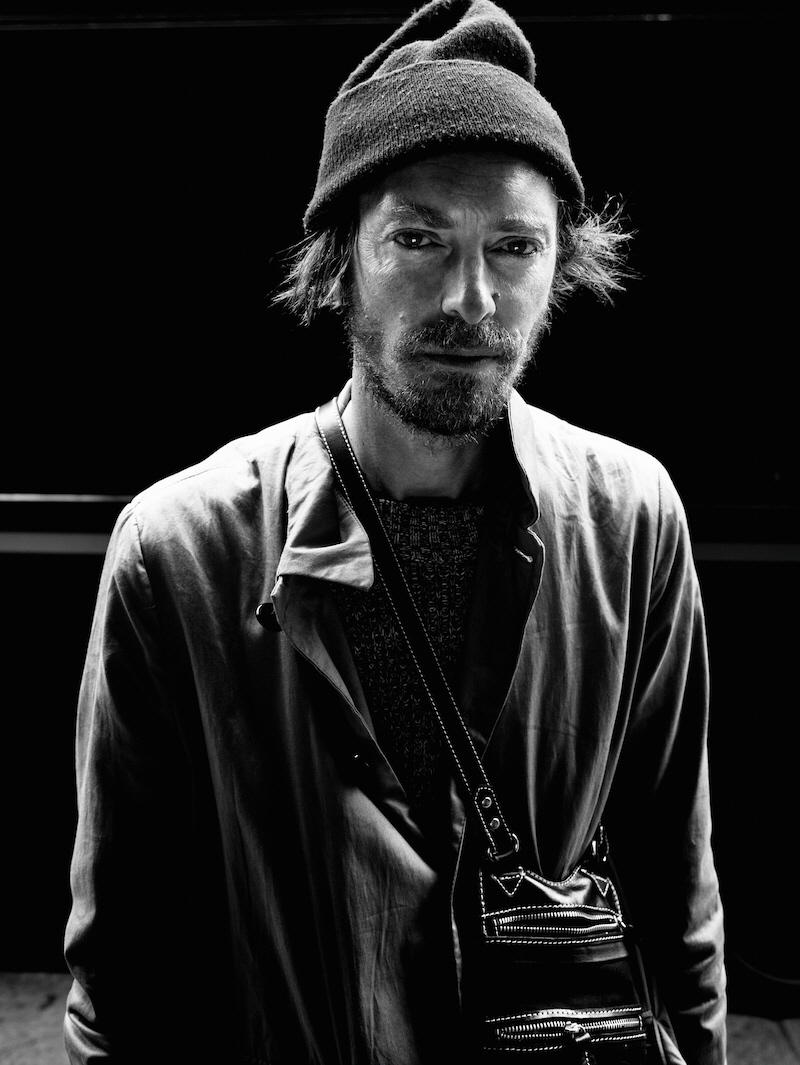 In the show's press release, Vibskov notes that "time has a strong presence at the exhibition site," which is precisely what the show hopes to react to in the displayed objects. Each of the 18 participating designers will "explore how time can help explain what makes us tick, for example with regard to the rhythms and rituals of life, but also how time affects the the creative process—from the drying time of a ceramic glaze to considerations about when or for how long an object will be used."

The theme sparks a few ideas that stem from a poetic intent—designer Isabel Berglund's piece called "Spinning Time Machine" essentially operates through material and form as a visualization of time and the movement associated with it (you're also free to throw in a proper "fabric of time" pun right in here). 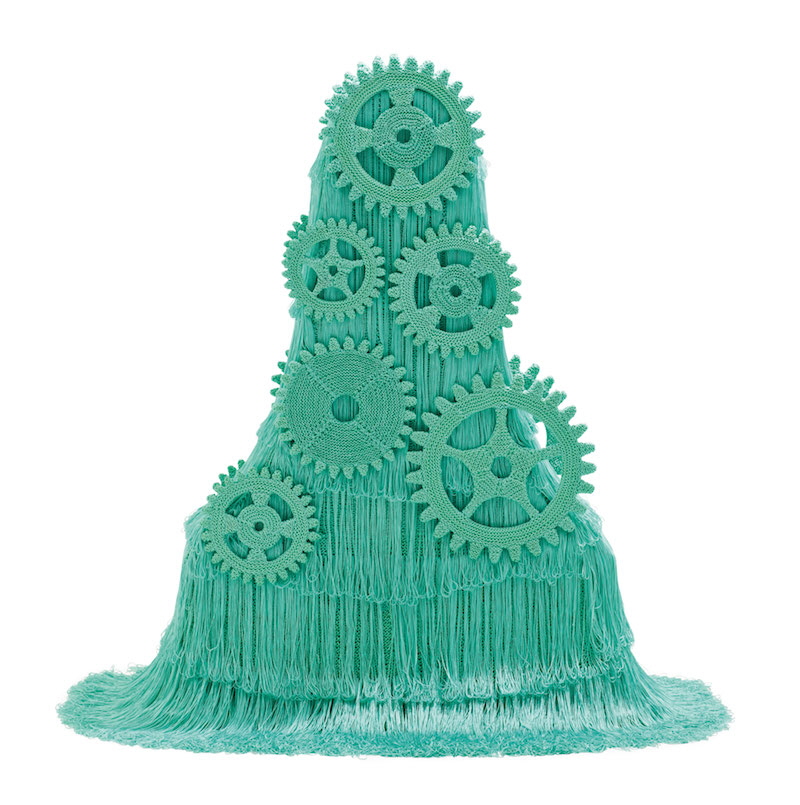 For other designers, this theme strikes a clear note relating to topics like sustainability and industry. Carl Emil Jacobsen's 'Powder Variations' is a series of sculptures mean to comment on the standardization of color through industrial processes. Jacobsen creates his own colors from scratch using materials like fieldstones, tiles and bricks to pigment these one-off objects. 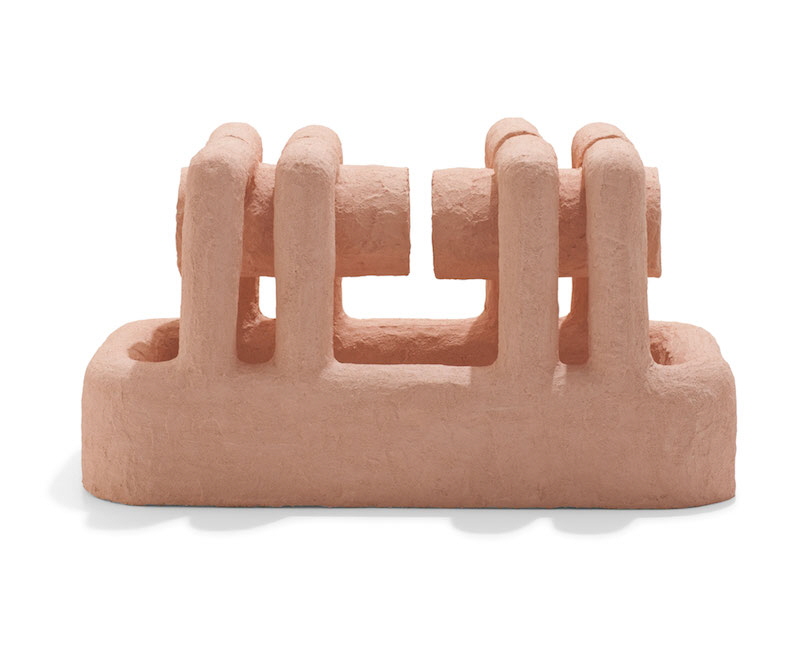 And for the staunch designers out there, don't worry—there are also some more straightforward furniture pieces included in the show exploring concepts of time through material and process. 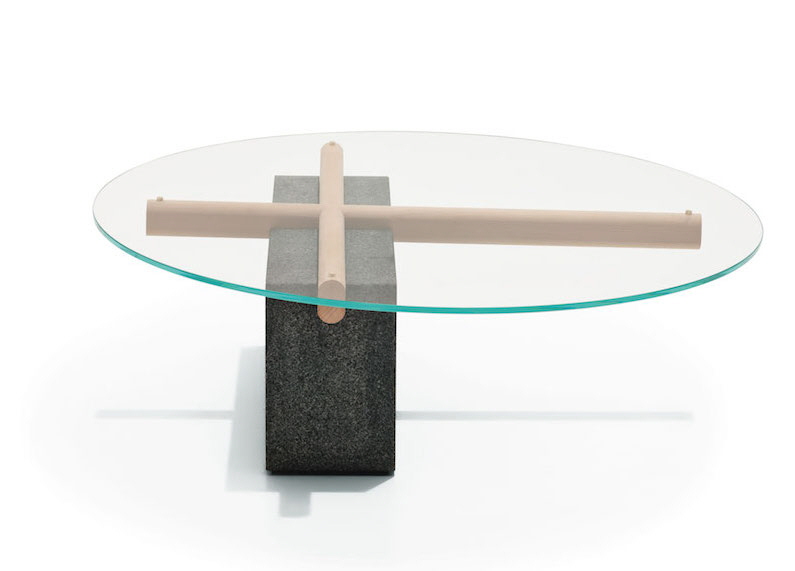 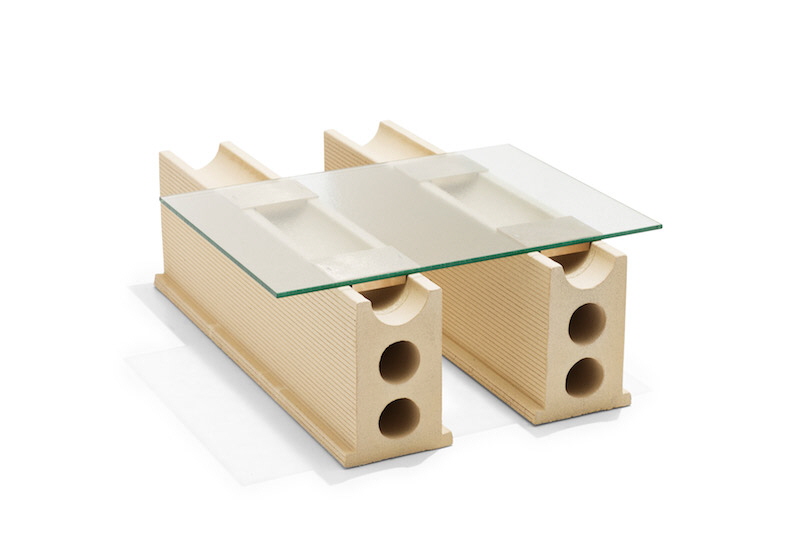 "Bricks of Time" by MBADV

MINDCRAFT kicks off next Tuesday, April 3 at Chiostro Minore di San Simpliciano, Piazza Paolo VI 6, 20121 in Milan and will run until Sunday, April 9.

MINDCRAFT Exhibition in Milan Will Explore Notions of Time