Hell in a Handbasket: The Fridge Locker

I have a friend who works for a major corporation, a Fortune 100 company that will remain nameless. A respectable place to work. But for months I've been following, on social media, her frustration with an unknown thief or thieves in her office who have stolen her phone charger, who surreptitiously drain her tissue box and who have repeatedly pilfered her almond butter out of the break room 'fridge. 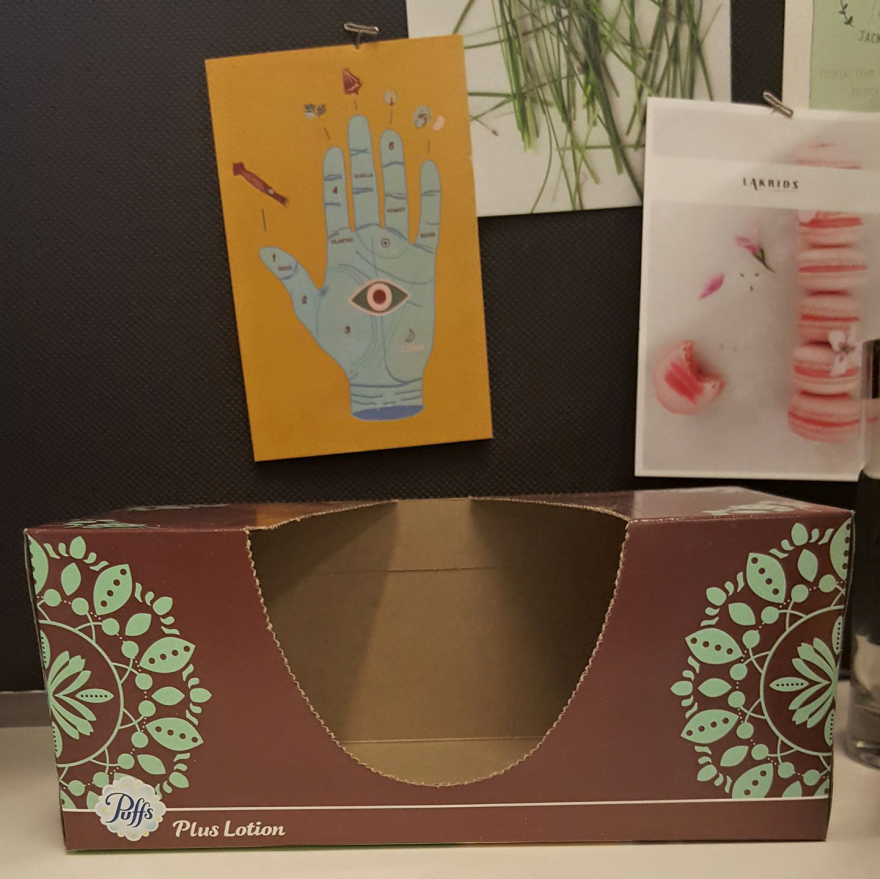 She's not been able to solve the first two, but now she's put a stop to the latter with this: 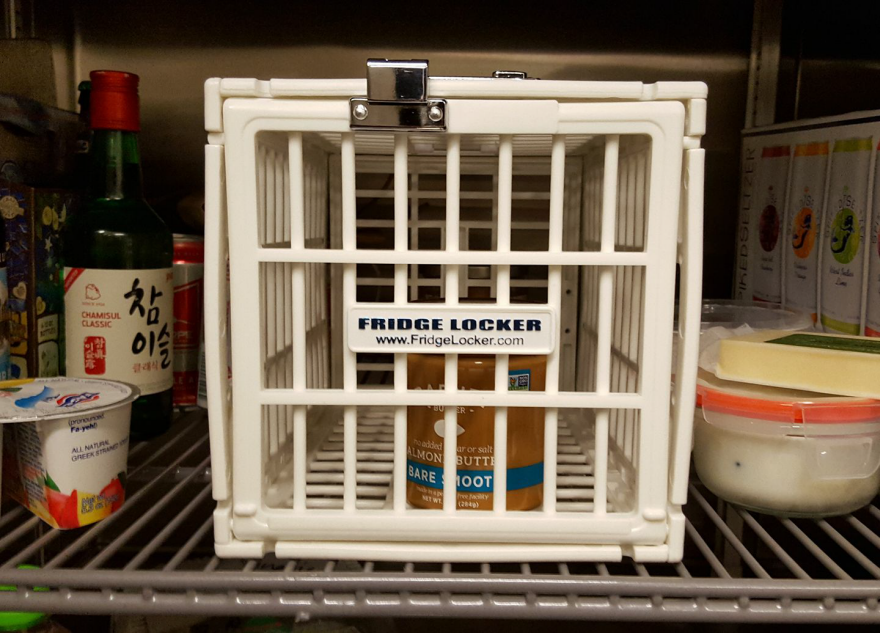 It's not only a real product, but is stocked at major retailers. What surprised me most as I read through the product reviews is just how much of a market there is for this—not just in an office, but in people's homes. One disabled woman wrote that her boyfriend's live-in brother wouldn't stop stealing her food, so she picked one of these up and trumpets that "My peanut butter has [now] lasted almost a month." Another put a stop to roommates pilfering protein bars. And of course there are tales of milk going missing at work.

I am dying to interview a 'fridge-raiding bandit to understand what the mentality is. But since I doubt one would be willing to pipe up here, I'll ask some questions of the victims:

1. Have you ever had anything stolen out of your office 'fridge?
2. Did you subsequently consider laying any traps, surveillance or thief-deterring strategies?
3. Did you catch the thief?
4. Would you buy this product?

The Fridge Locker appears to be a successful product design, being sold everywhere from the Container Store to Walmart to Amazon. Congratulations to the designer, and shame on those who have necessitated its design in the first place.