Proving design is truly a universal language, the International Design Excellence Awards (IDEA®) 2017—hosted by the Industrial Designers Society of America (IDSA)—attracted hundreds of entries from 54 countries on six continents. Top winners and the 64 Bronze winners are revealed. Which 25 designs won Gold—and which 52 designs won Silver—will be unveiled on Aug. 19 in Atlanta. The IDEA Ceremony will be free and open to the public at The Rich Theatre. It will be followed by a black-tie optional, ticketed, Samsung-sponsored Gala at the High Museum of Art. Both venues are part of The Woodruff Arts Center. Through Aug. 11, the public can vote online for the People's Choice Award winner. 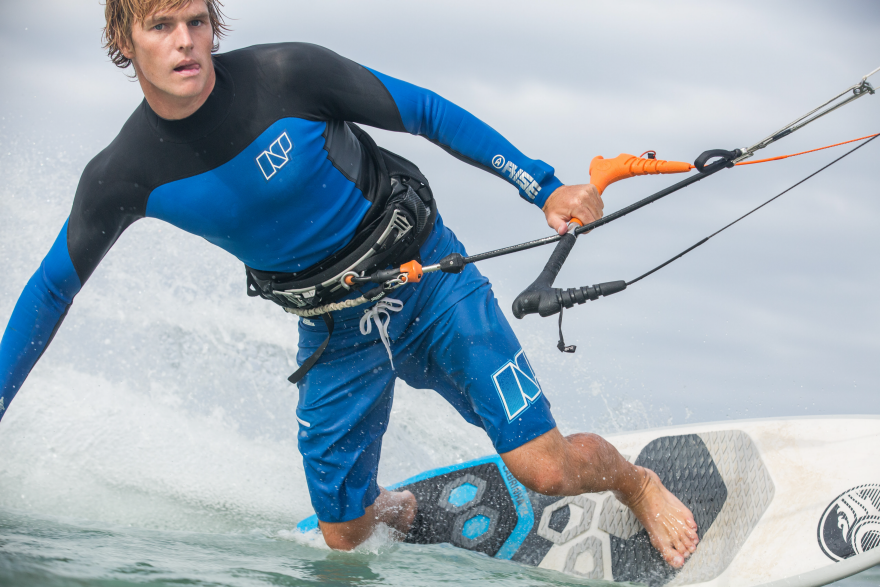 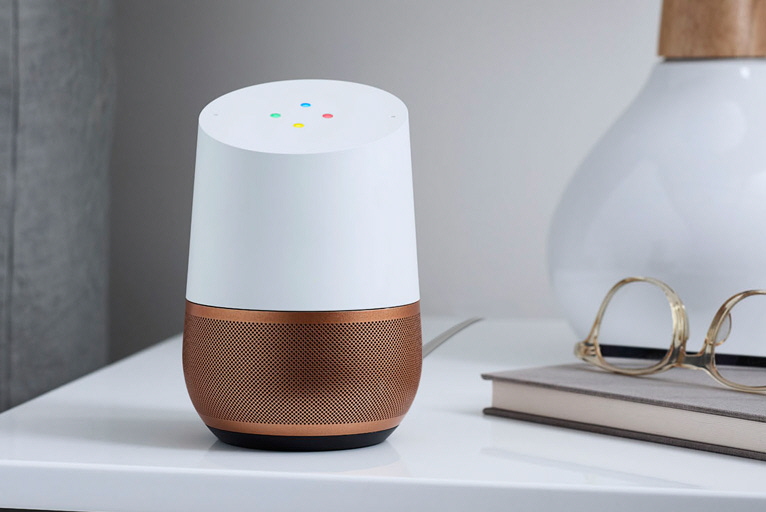 "IDSA IDEA 2017 winners demonstrate how designers are able to capture what's invisible to others and inspire beauty through the smallest of details within the simplest of artifacts," says IDEA 2017 Jury Chair Owen Foster, IDSA, of SHiFT Design Camp and Aether Global Learning. "Winners go beyond the tangible that we are so accustomed to seeing—to cultivate amazing, holistic ecosystems." Foster led more than two dozen design experts from around the world in judging 20 categories covering products, brands, experiences, strategies and more. Onsite jurying was held in May at the newly-renamed Henry Ford Museum of American Innovation in Dearborn, MI. 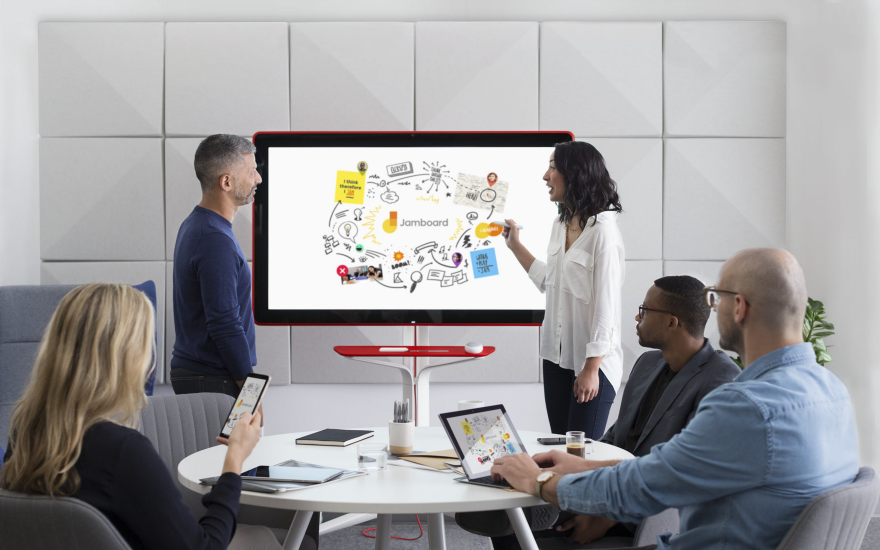 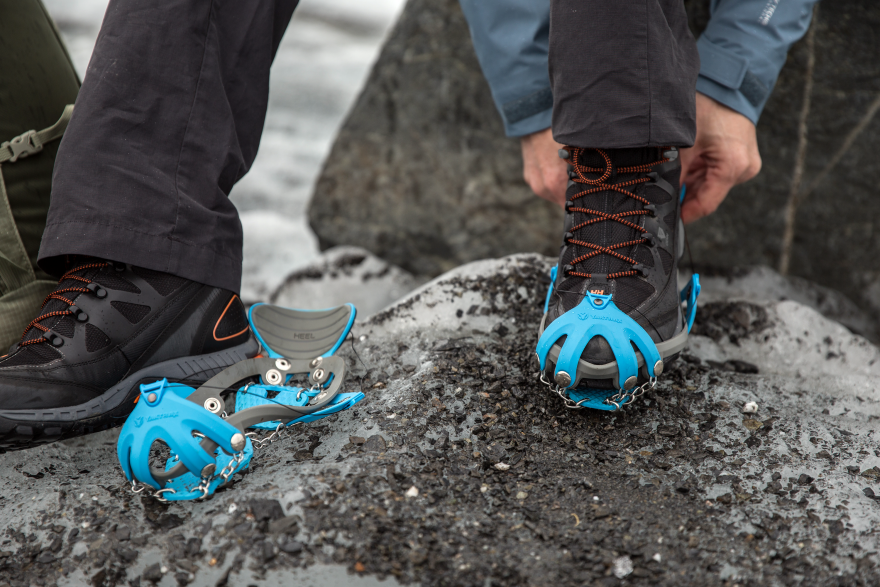 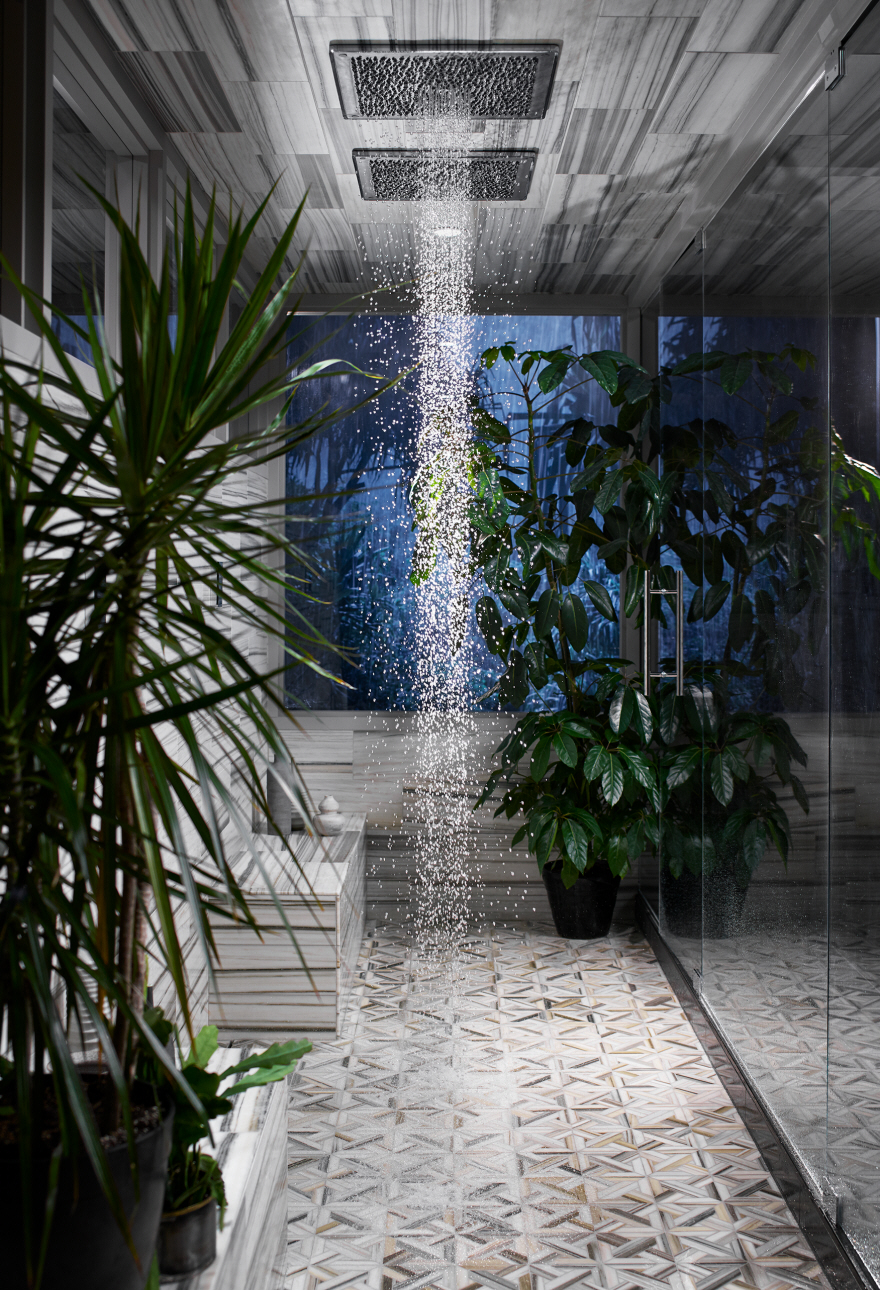 From an instant digital printing camera to an illuminating way to support sick children; a 3D-printed humidifier to a smart and ecofriendly indoor sprinkler system; a children's 360° underwater video camera to next generation identity trackers; a hotel room service app to a floating city—innovations abound in the latest winners submitted by design firms, corporations, universities and more. IDEA 2017 entries come from Australia to Austria, Belarus to Brazil, Chile to China and from countries including Croatia, Estonia, India, Iran, Israel, Kazakhstan, Tanzania, Trinidad and Tobago, United States, Uruguay and Vatican City State. 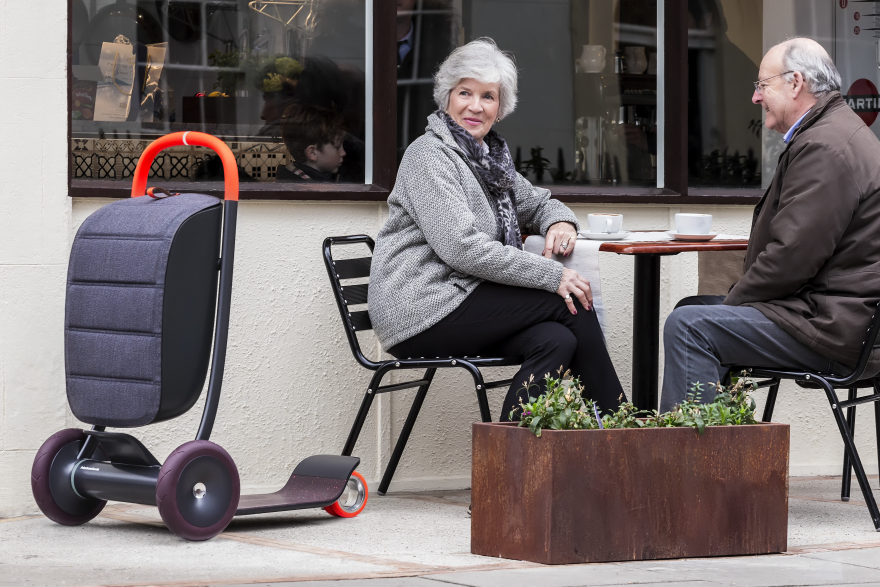 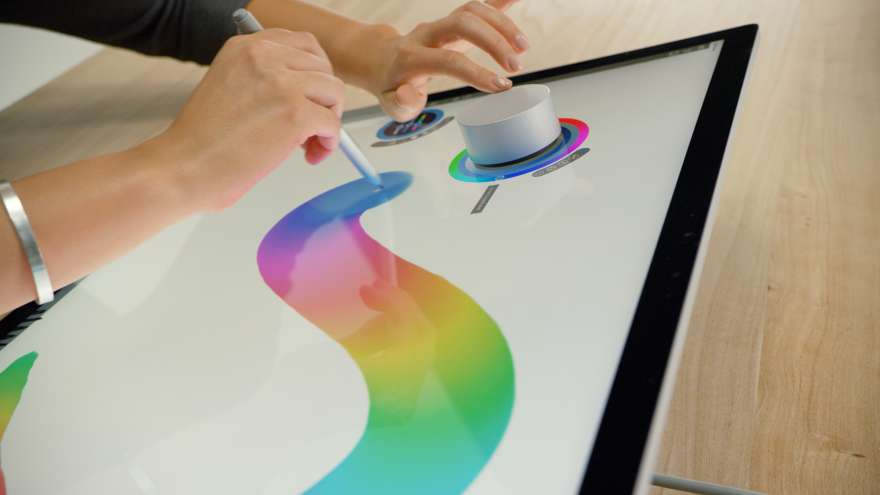 In addition to People's Choice, several other special awards will be announced on Aug. 19 including Best in Show, Curator's Choice, Jury Chair—and new this year—the Plastics Innovation Award from the Plastics Industry Association.

In this video, see how many of the best designs in the world have been honored over the years at the IDEA Ceremony and Gala—held at landmark design venues across the country.