Couple Sues Neighbors for $2.5 Million for Copying Their House's Architecture

They sued her Tudor

In the tony Toronto suburb of Forest Hill, a couple whose last name starts with "C" have a handsome, multimillion-dollar home designed in the Tudor style. We tracked it down on Google Street View, and found much of the house obscured: 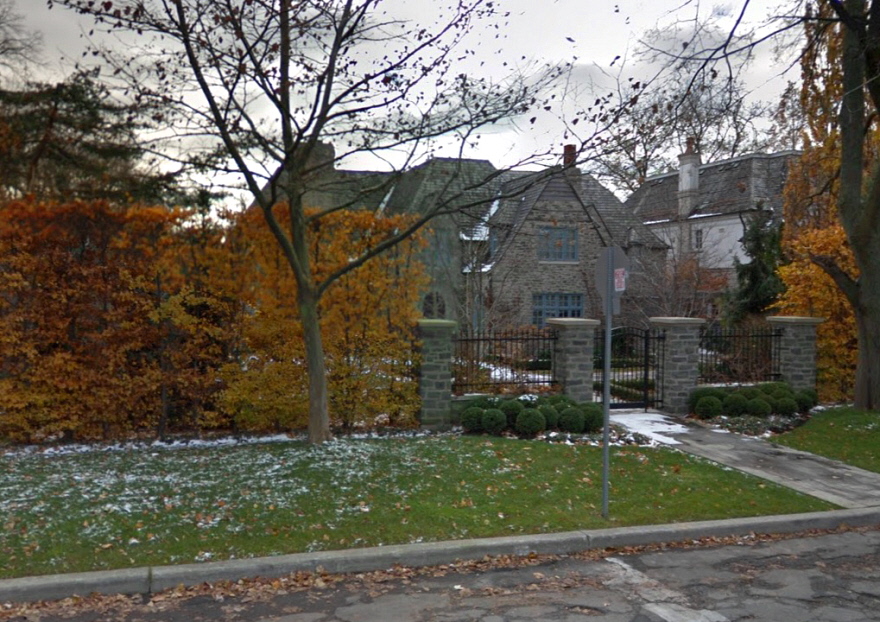 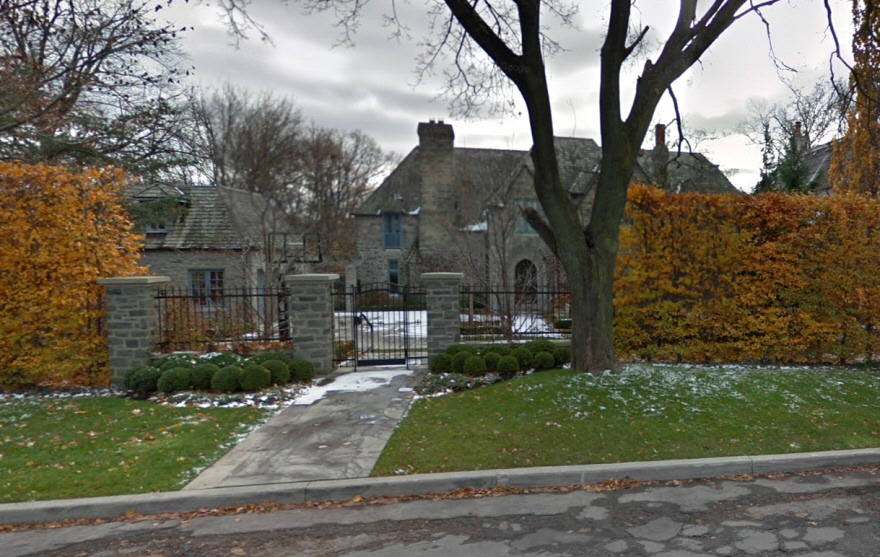 About 800 meters away, on a different street, a couple whose last name starts with "K" renovated their home, also in the Tudor style. That house is a little more visible on Street View: 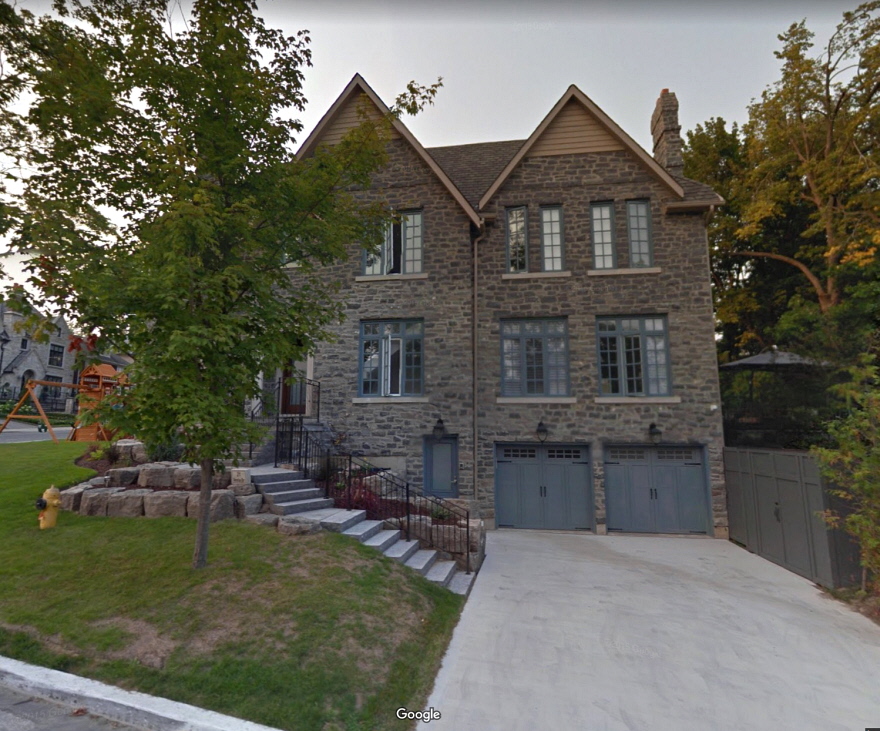 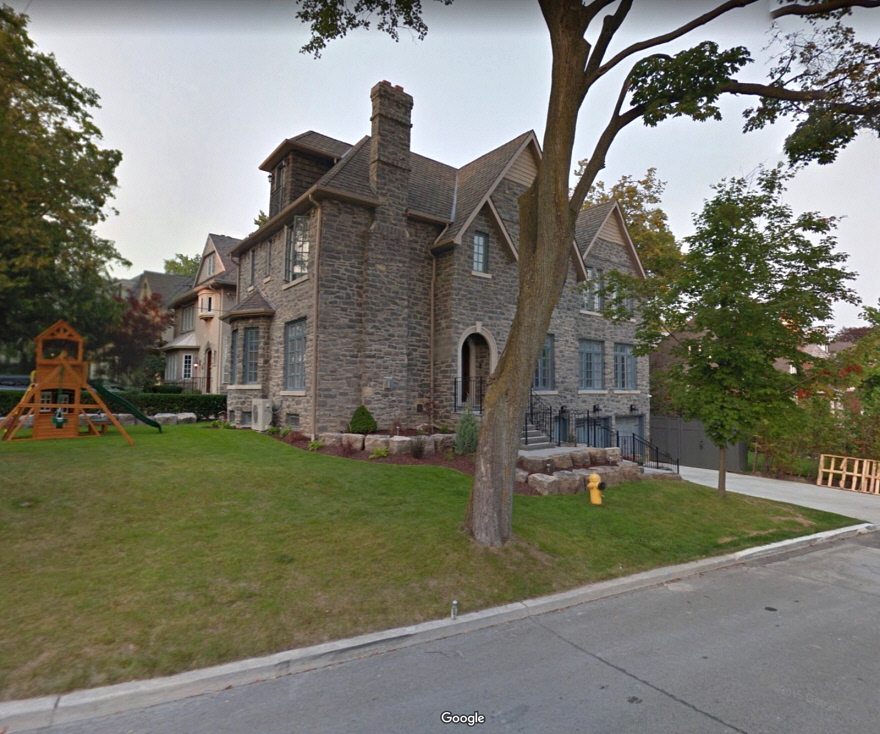 Well, after spotting the renovations the C's then sued the K's, along with the K's architect, builders, real estate agent and contractors for $2.5 million for copyright infringement. As the Toronto Star reports,

According to a 2014 statement of claim, the [C's] say their architect-designed home is "one of the most well-known and admired houses in the Cedarvale and Forest Hill neighbourhoods, in a large part due to its uniqueness." They claim [Mrs. K], who is "in the business of . . . flipping houses," copied their home to increase her property value "while decreasing the value of the Plaintiff's unique house."

Here are some of the issues, according to the Star: 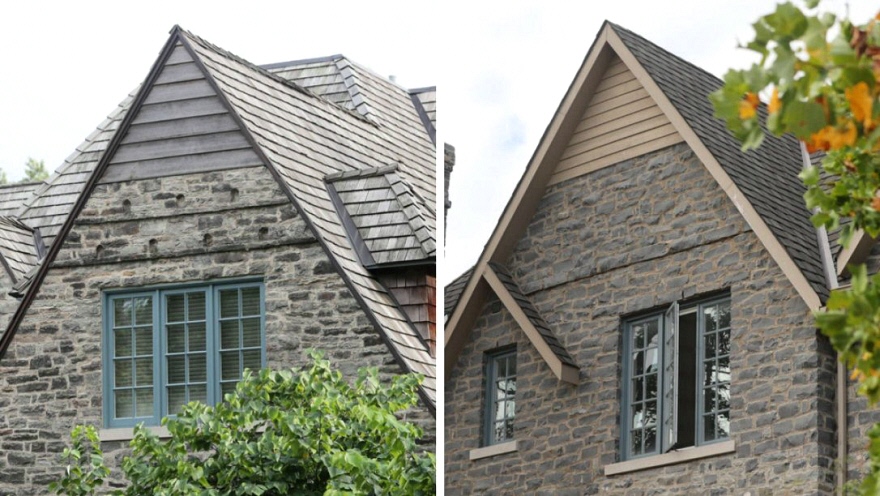 "Homeowners at a Strathearn Rd. house, left, claim a Vesta Dr. house, right, copied their architect-designed home. Wood panels were mounted to prominent gables and window frames were painted blue at Strathearn Rd. The homeowners say this design was copied by [the K's], who purchased, renovated, and later sold the Vesta Dr. house." (Steve Russell/Toronto Star) 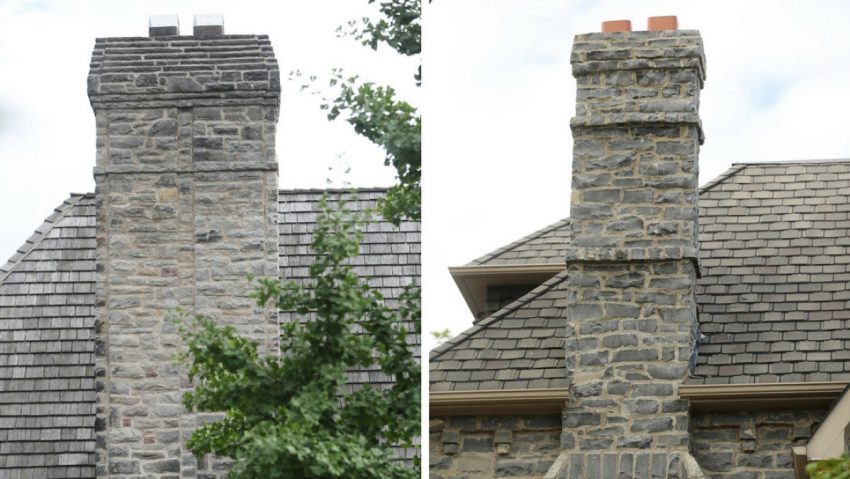 "Raised stonework around the chimney is among the allegedly copied elements from the Strathearn Rd. house, left, at the Vesta Dr. house, right." (Steve Russell/Toronto Star) 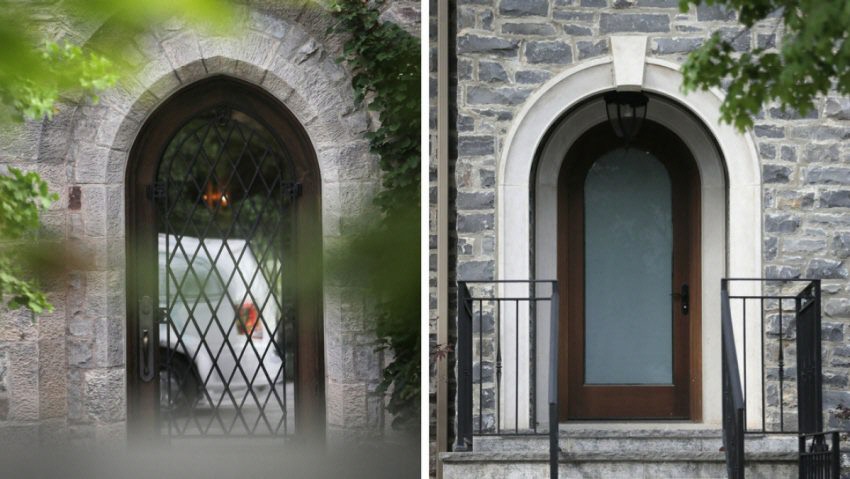 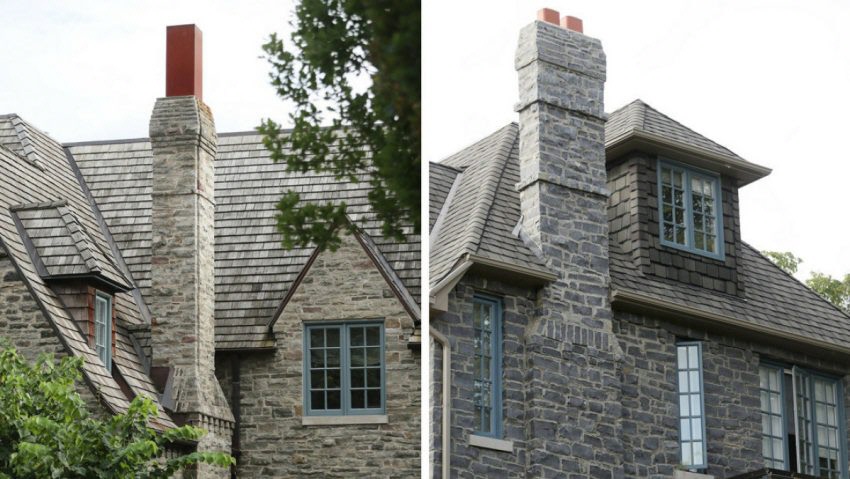 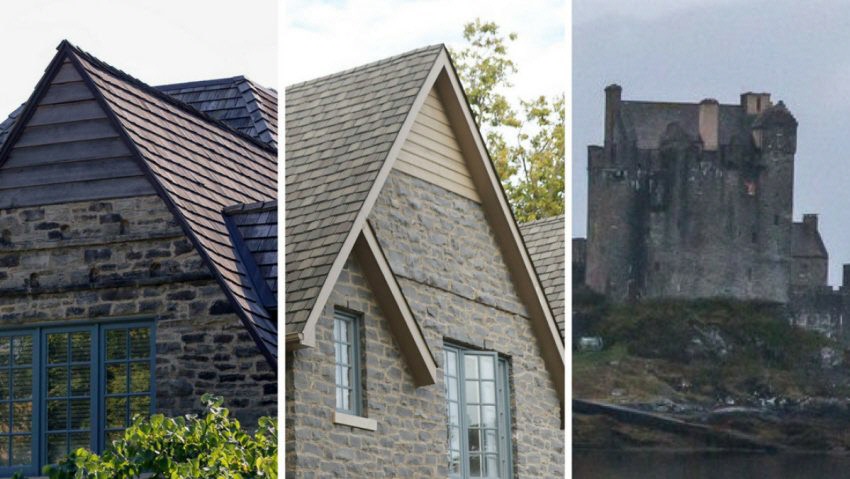 "[The K's] were inspired by the Eilean Donan Castle in Scotland, which was featured in the James Bond "Skyfall" movie (right) in the re-design of their Vesta Dr. property (centre). But the plaintiffs claim their Strathearn Rd. home (left) is actually what the [K's] modelled their home after." (Thomas Hall & Andrew Francis Wallace/Toronto Star)

I looked up the distance between the two houses, and it's not like they're side-by-side: 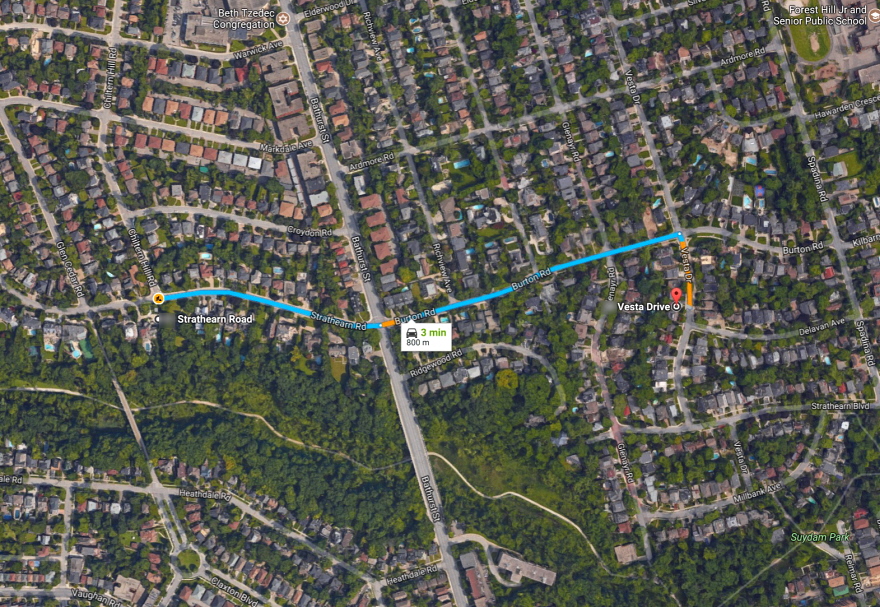 With so many houses in the neighborhood, I wondered how the C's even noticed. According to the C's claim, the contractors unwittingly tipped them off: They actually came onto the C's property, explained that they were working on a nearby house, and wanted to study the features of C's house in order to copy them.

The C's and K's eventually settled out of court. The Star contacted Carys Craig, a law professor who specializes in I.P., to ask about the case. Here's what she had to say: