Small physical inconveniences for the sake of long-term health

We've all seen crazy "As Seen on TV" contraptions like this one:

That Sock Slider could be useful for someone with a disability. But if you're able-bodied and injury-free, and if you find putting on socks merely difficult, I'd say you shouldn't use it. In fact, I think that as we age, we should actually make certain everyday physical tasks more difficult.

To be clear, I don't mean impossible, just slightly physically challenging--and just for those of us that are able-bodied and injury-free. I am biased to believe this is better for maintaining our long-term health, and I'll explain why.

1. I've been training in internal martial arts (it's similar to Tai Chi, long story) for years, and more recently have started teaching Qi Gong to beginners. This is a non-taxing but comprehensive series of body movements that improves circulation and general coordination. I have learned that regularly putting the human body through its full range of motion gets the blood going, loosens up body tightness and keeps people healthy.

2. There's a park in nearby Chinatown that I pass through in the mornings. There you'll see a contingent of elderly Chinese folks, some in groups, some alone, doing Qi Gong and other bizarre-looking movement exercises. They swing their arms, clap their hands, balance on one foot or another. Some of these people are absolutely ancient looking, you'd swear they're in their early 100s. Yet they're still going, and their movement quality appears vital and healthy.

A variety of factors have allowed that latter group to reach that age: Diet, medical history, genes, et cetera. Some of that stuff you can't control. But I believe that the regular movements they practice is a positive contribution to their longevity.

So in addition to regularly practicing Qi Gong, what I started doing is making little things more difficult for myself, to force myself to relax into what might be arduous positions. As one example, I stopped sitting on my entryway bench to tie or untie my shoes. By bending over or squatting instead, and making sure to keep breathing while doing it, I am now comfortable in that position and do not find it so difficult. 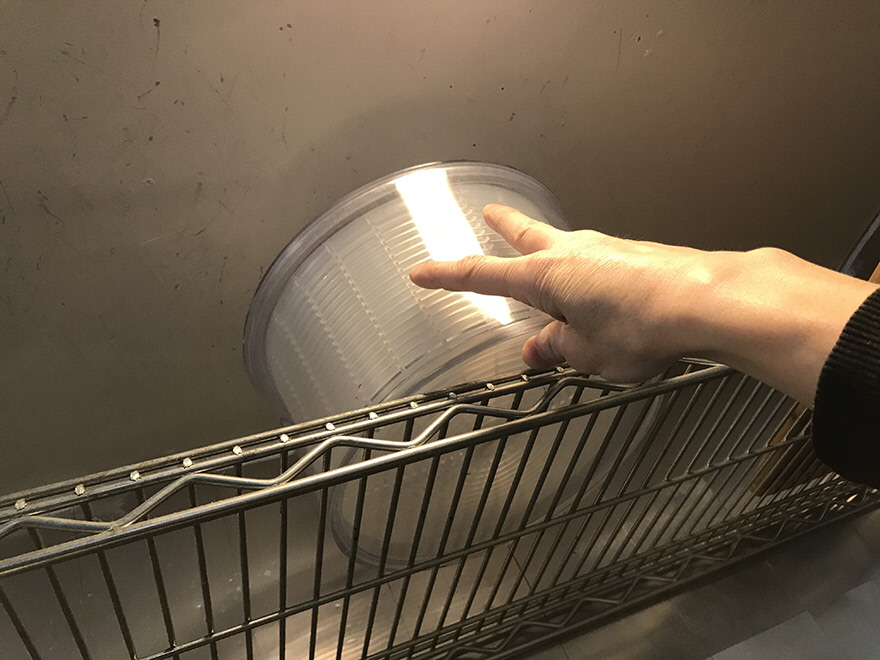 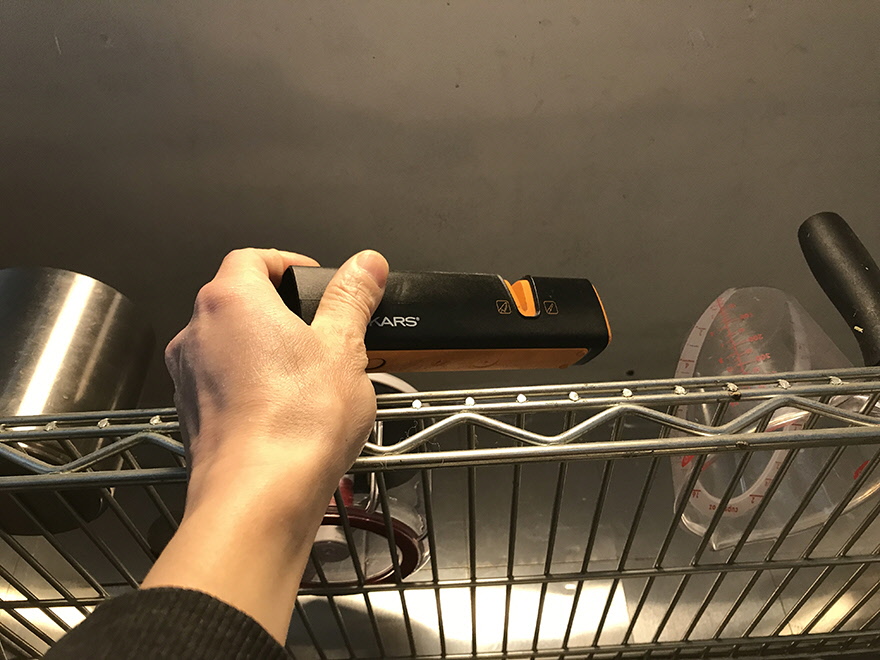 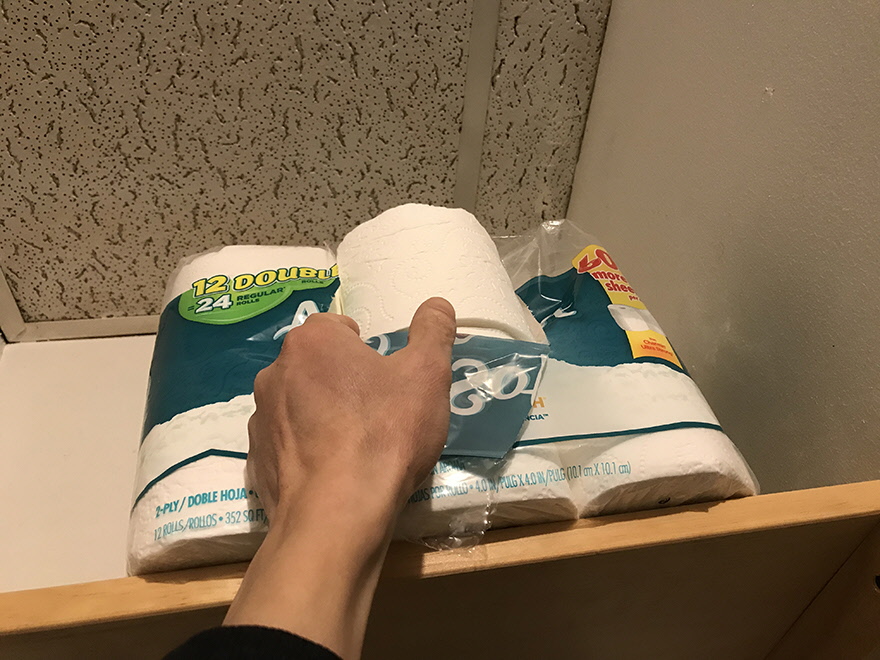 Similarly, I have taken objects that I use often and as long as they're not heavy or fragile, have placed them up on high shelves. As an example, kitchen items like my knife-sharpener, strainer, cutting board etc. In order to reach them I must stretch up to my tippy-toes to grab them. When I need to refill the toilet paper in the bathroom, the extra rolls are stored high up so I must stretch to reach those too. (I always keep a back-up roll on the tank so I don't have to do this mid-poop.) This idea has also influenced how I've laid out the tool wall in my shop, which I'll cover in another entry.

The point is, by filling my regular living routine with a bunch of these micro-hassles, the extra range of motions begin to feel natural.

Obviously some common sense is required here, and if you have a long-term injury or health issue you need to address that first. But if you are able-bodied and can make a regular physical task a little more difficult for yourself, try it out for two weeks, then tell me what you think.