Will Subaru Kill the Manual Transmission?

Their automatic safety features are incompatible with stickshifts

I know we're supposed to let go of the past and move into the future, but one thing I'll never be able to give up are manual transmissions. I learned to drive on a stick. I've owned three cars in my life and all were manuals. I no longer own a car due to my city-slicker lifestyle, but I fantasize about moving to a farm in Vermont and buying myself a zippy little AWD stickshift to drift through the snowdrifts on my way to the hardware store. In the fantasy it's usually an STI. 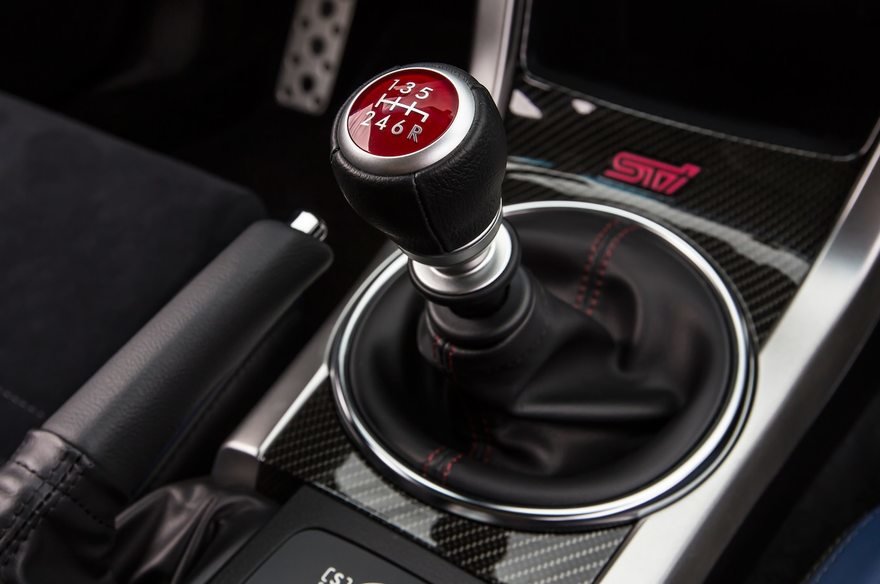 Which is why it was so distressing to read this piece of news in the UK's AutoExpress. Writer Stuart Milne spoke with Chris Graham, the Managing Director of Subaru UK about their Eyesight camera-based system of safety features (automatic braking, smart cruise control, blah blah blah). Graham had this to say:

"I'm not sure if [Eyesight is] compatible at all with a manual gearbox. There are certainly no rumours we've heard that manual will continue, or Eyesight will be [offered] with manual.

"My gut tells me it will be Eyesight with Lineartronic ongoing and long term. [Subaru wants] to steal the mantle of the safest car in the world. I think if they do that, then they say 'here's a manual without Eyesight', they'll just ruin that [message]…. The safety message is the thing Subaru will want to take forward."

Gulp. In other words, newfangled safety features can't be added to manuals, so Subaru's solution might be to jettison manuals altogether. Graham goes on to point out that BMW's current generation of M-series cars don't offer manuals either, which just makes me…sick.

Folks, please tell me some of you out there still swear by manual transmissions. I know autonomous is supposed to take control away from us altogether, but can't we at least spend the final days of manually-operated cars by driving them in their ultimate configuration?

Will Subaru Kill the Manual Transmission?