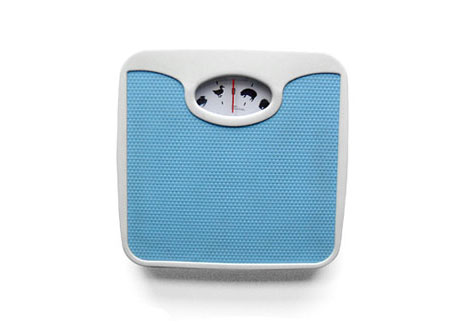 Numbers can be harsh; perhaps that's why Angry Store's bathroom scale weighs you in animals, rather than integers. Hopefully you weigh less than a bear but more than an armadillo--or maybe it's time you lost a few rabbits.

via a welsh view