The second one is even stranger!

Most optical illusions make you see things that aren't there, but this one is quite different--it makes what you do see, disappear. Stare at the center of this image, and observe what starts to happen around 15 seconds in (at least for me). 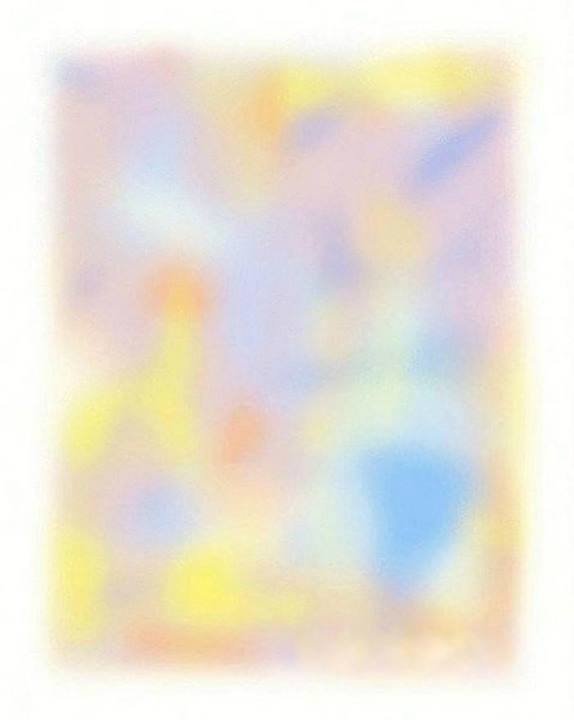 Bizarre, no? This phenomenon is due to what's known as the Troxler Effect, which the Illusions Index explains thusly:

When we attempt to fix our gaze on an object, the eye undergoes extremely rapid and relatively large-scale sudden movements called microsaccades, in contrast to saccadic drifts or small oscillations. Microsaccades cause the pattern of activity which forms the retinal image to shift across hundreds of photoreceptors at a time, providing a constant "refreshing" of the image. The Troxler Effect occurs with any stationary stimulus, but it is particularly fast-acting and noticeable with low-contrast stimuli.

Here's another example of it, with a jarring effect. Stare at the cross in the GIF below:

By TotoBaggins at the English language Wikipedia, CC BY-SA 3.0

Two different things happened for me while staring at the cross. Rather than tell you what you're supposed to see, I want to hear--what happened when you stared at the GIF?