New furniture subscription service Kamarq debuted their first collection earlier this week, but it was a short lived celebration for designers Nicola Formichetti and PJ Mattan, as many design savvy New Yorkers were quick to point out the blatant similarities between their Elephant tables and Ana Kras' Slon collection with Matter Made from back in 2015.

Keep in mind that not only do the pieces look almost identical, but their names actually mean the exact same thing—slon literally translates to elephant in Kras' native Serbian language: 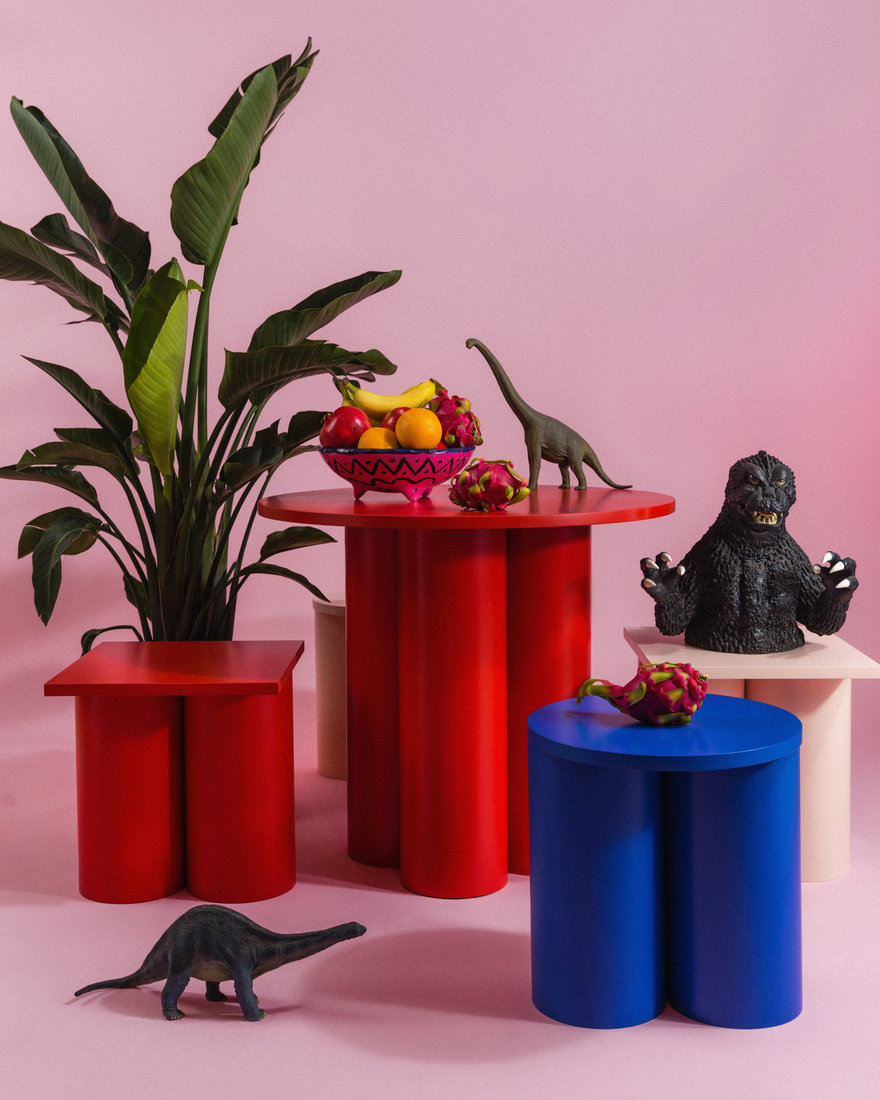 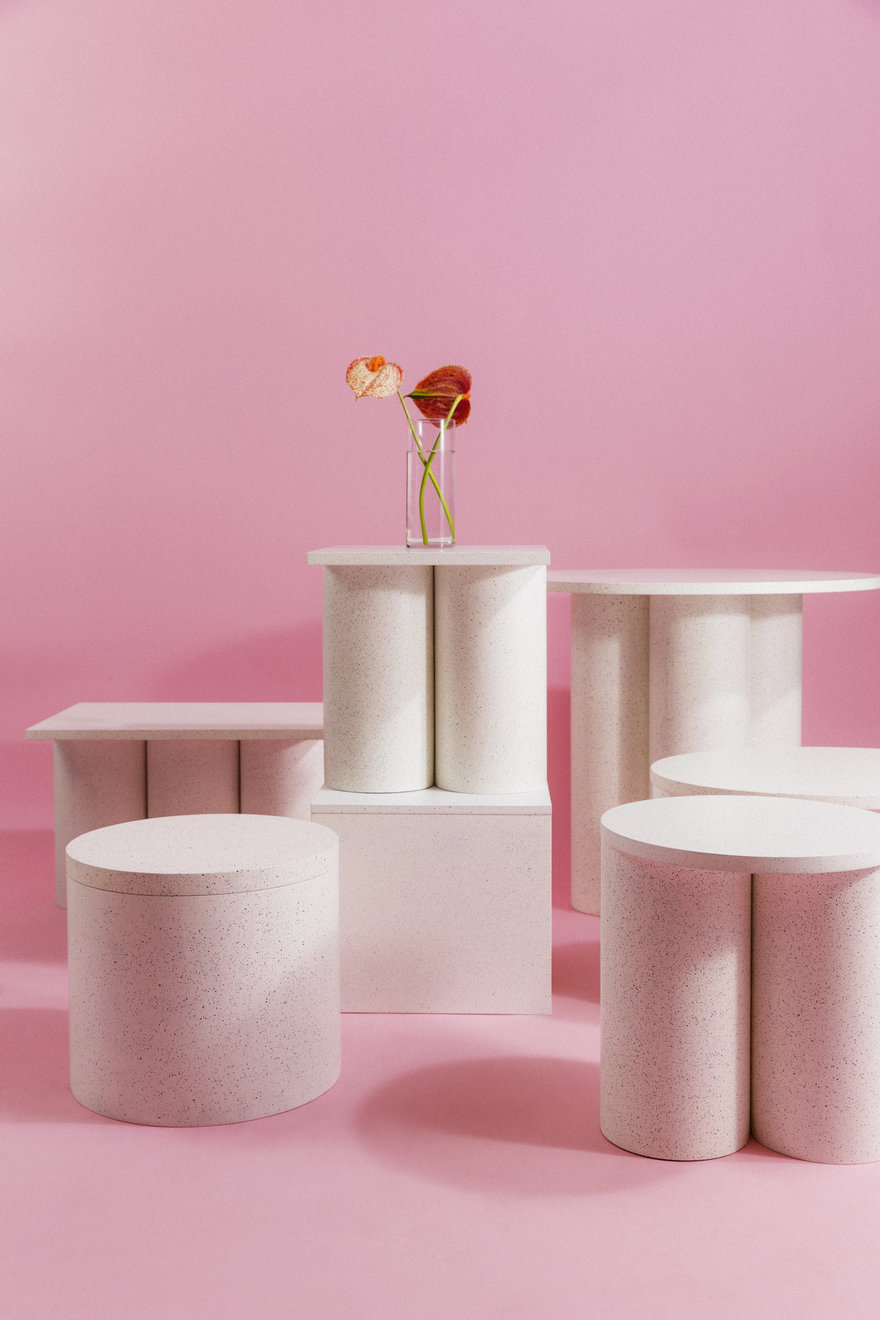 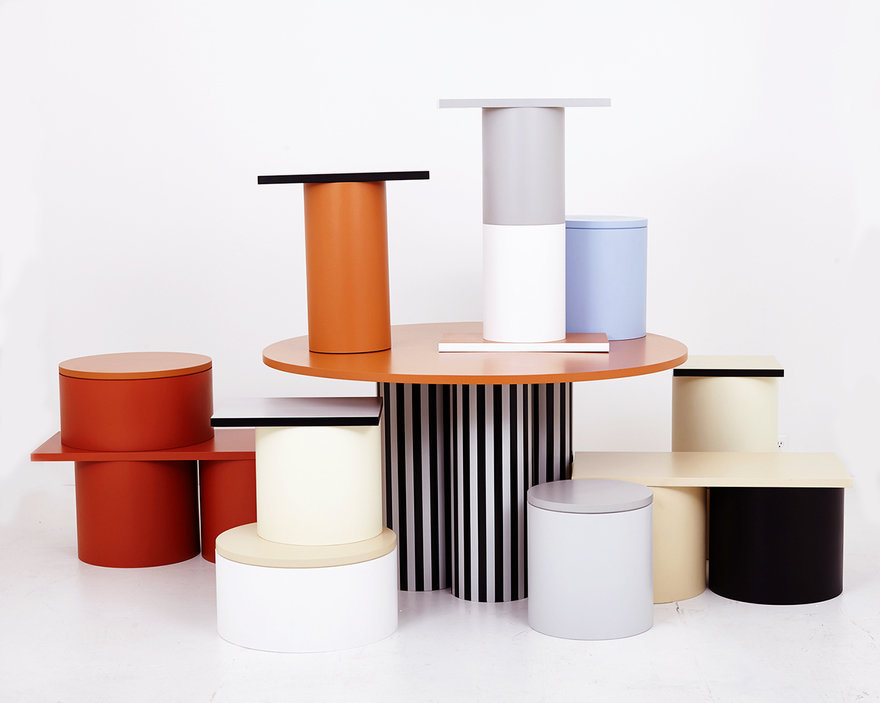 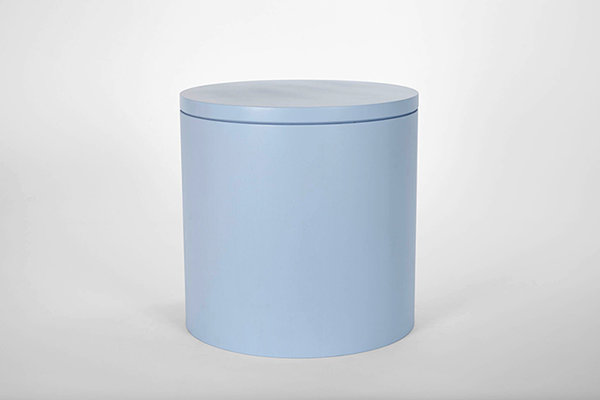 Ana Kras was quick to make a statement on social media, directly addressing the situation:

It took countless callouts on his personal Instagram, for Mattan to finally make the following statement, resulting in the majority of Kamarq's inaugural collection being pulled from the site just a few hours post launch:

"This week we debuted our inaugural collection and campaign with Japanese brand Kamarq. Part of the collection was heavily inspired by the elegant long legs of Mario Bellini’s set of Il Colonnato tables from the 1970’s. We acknowledge that certain pieces could also be attributed to the work of designer Ana Kras for Matter, and out of respect for Ana & Matter, we will be removing these pieces from the collection. Kamarq is an ever-evolving brand that will strive to work with many different designers, and we remain respectful of and committed to supporting the creative community at large."

In addition to Mario Bellini's Il Colonnato tables, Formichetti and Mattan also note Memphis Group as a strong influence. However many are saying this statement is not enough, as the duo doesn't directly apologize to Kras and Matter Made. On that note, it seems relatively easy to pull items from a subscription service whose model is based on pulping and reforming new pieces after use. The design duo explained to us that this process is extremely fast-paced and that new furniture can be created and shipped out from their factory in Indonesia within a couple of days.

Kamarq's tables and large containers are, without a doubt, very similar form factors as Kras' collection, but for the sake of playing devil's advocate here, the bold tables consist of cylinders and cubes, which are basic shapes and difficult to claim ownership of. What really ends the argument for Formichetti and Mattan, though, is the proof that they were aware of Kras' collection, including its name, well before they started designing this collection back in September 2017. If you're going to copy someone, at least have the common sense to bury, or in this case delete, the evidence.

What's your take on this situation? If you were Kras and/or Kamarq, how would you have handled yourself?