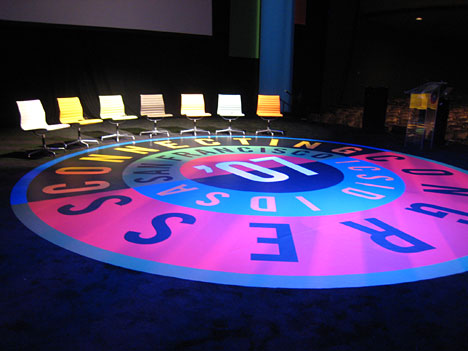 That's it for our coverage of Connecting '07, at least the spoken stuff. We promise party pictures imminently, but in the meantime, here're are all the session posts in one place: