Q&A: What Made You Want to Become an Industrial Designer?

From Legos to fighter jets to German design

In this age of surface flash, we're glad to see the Core77 reader is still interested in nuts-and-bolts industrial design. This is evinced by the fact that our slideshow of the previously-unseen prototypes of Belkin's TrueClear Pro is drawing a lot of eyeballs.

While we were at Belkin's HQ, we asked four of them, including the VP of Design: What made you want to become an industrial designer in the first place? And how did you get to where you are now? Here are their tales. 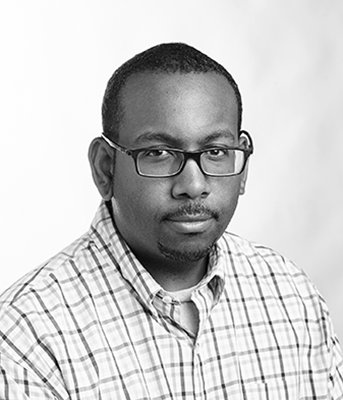 Core77: What made you want to become an industrial designer?

Beree: I always knew I wanted to create things, and that started when my grandmother purchased for me my very first set of Legos. With that set of Legos I didn't make what was on the box--I just took out all the pieces and made whatever I wanted. I was in love with Legos from that first day, and I've been making things ever since. I just had this innate passion to make things, and then make them the way I thought they should be made.

Where did you go to school, and how did you get to where you are now?

I graduated from Art Center College of Design in Pasadena, and before that, Pasadena City College. That's a pretty typical path--you build up your skill level [at PCC] and then pray you get into Art Center. While I was there, luckily I got an internship here at Belkin [years before coming on as an employee], gaining a lot of good inspiration and mentors. Mitch was actually part of that group, so with their help I was able get a portfolio and get into Art Center.

After graduating, I had a multitude of design jobs across many different industries: Aftermarket automotive bodywork, aircraft cabin interiors, outdoor furniture, faucets.

Now I'm back at Belkin, and I've been here for two and a half years. 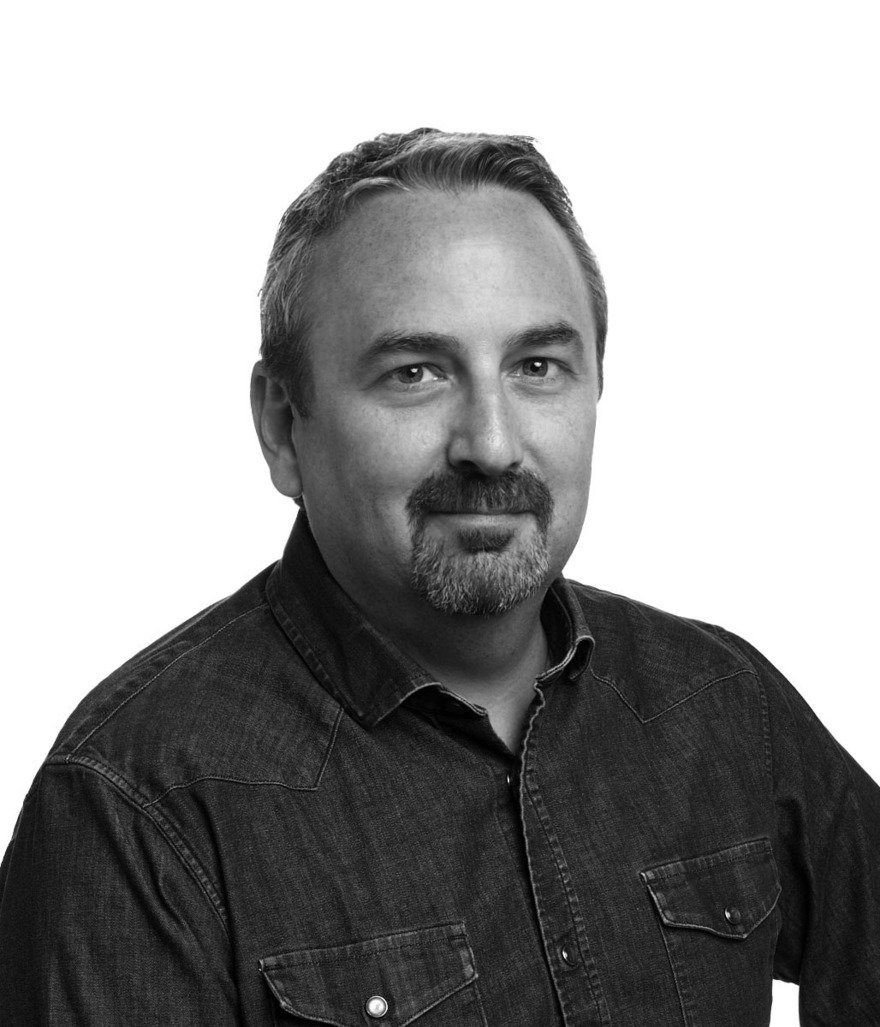 Same question we just asked Beree, what made you want to get into ID?

Mitch: Similar to Beree, as a kid wanted to make things, build things, create things. In high school I was really interested in architecture, but I was drawing motorcycles on the weekends. I actually lucked out quite a bit because my mom got me an outside counselor, since my high school's internal guidance counselor had several hundred kids and, you know, didn't care that much. This outside counselor had me tested for architecture and this thing called "industrial design," and I was like "Well, what's that?" That's when I started looking into it.

Where did you go to school, and how did you get to where you are now?

I went to California State University Long Beach for Industrial Design. I was one of the few that signed up for ID and stayed for ID--a lot of people I knew started in Engineering or Architecture, then saw ID and wanted to change into it.

I graduated from CSULB, then went to work for Nectar, a local consultancy, for several years. I worked with one of the guys that I went to school with, and he [subsequently] started the design department at Belkin. I started working on Belkin projects while I was at Nectar, as they were one of Nectar's clients, and then I eventually moved to Belkin. I've been here for sixteen years now. 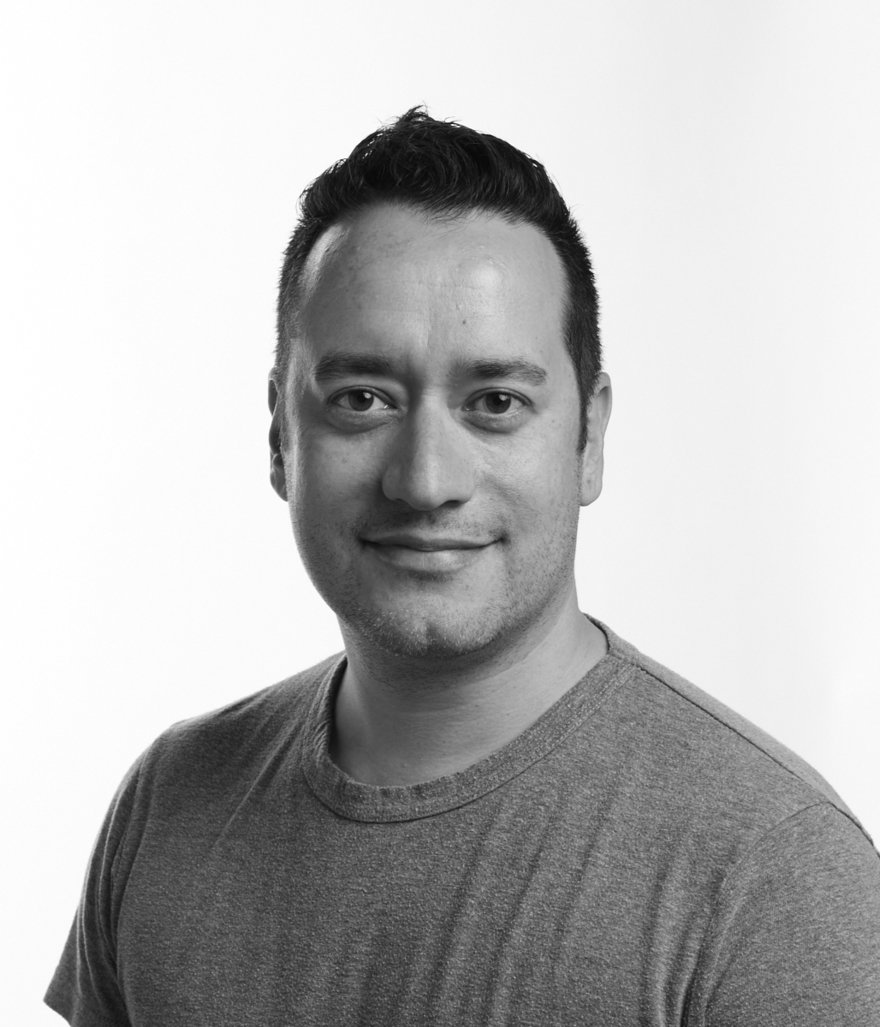 (Note: Though David's technically an engineer, I swear he's a good guy and "one of us." We have an in-depth interview with him here.)

A degree in Mechanical Engineering from UCSB. I've been doing this for twenty-something years.

What made you become an engineer?

I wanted to make fighter jets. My uncle was in that business. I got into aerospace and I started making spy satellites. It sounds amazing but it's really boring, for me anyway. The process is super long and takes forever, there's a lot of rules and all that stuff.

I discovered Eames chairs, then learned about the Eames' other work and the whole modern furniture world. That opened up the whole product design thing to me, which I wasn't even aware of in school. So I made a big transition, which is pretty difficult, to go from aerospace to product design. But, a long time ago this company took a chance on me, and one thing led to another and I ended up at Belkin. I've been here for 14 years. 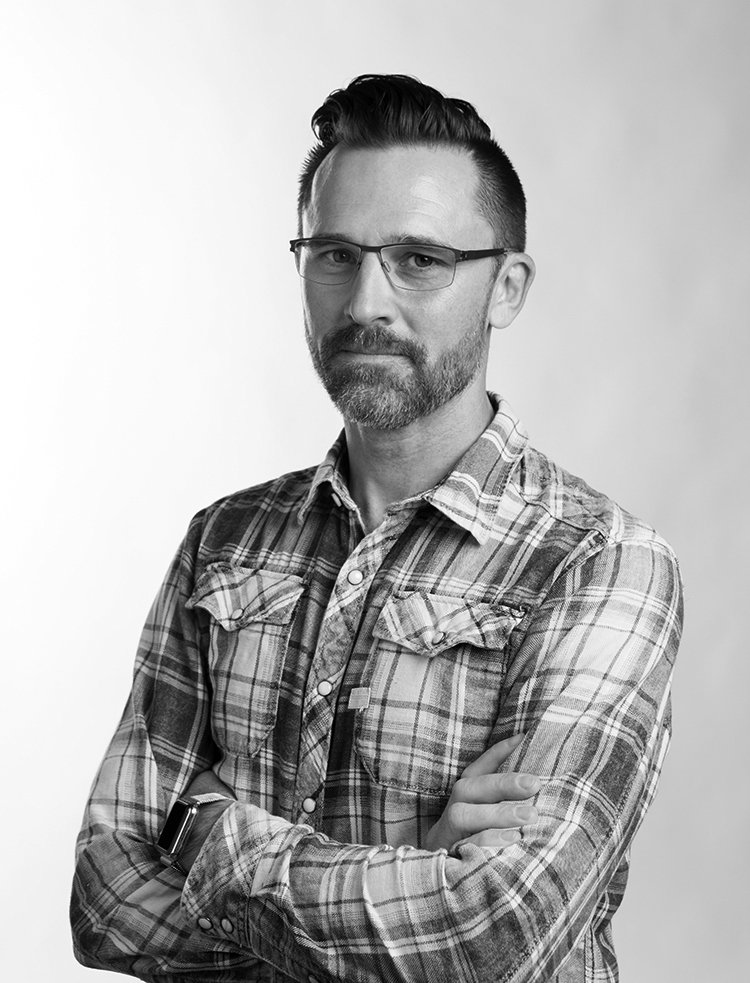 What made you want to become an industrial designer?

It was kind of a journey. I grew up in Germany and when I was a young kid, I wanted to be a cameraman: "Oh, I want to be the guy that has the big camera and films things." I loved that. I then got into photography and worked as a photographer's assistant for a summer. I really, really liked doing that. But then I realized I was more into sort of hands-on creating things--I was very much into drawing, and making things, and taking things apart. A typical designer story.

I started doing research into architecture, then through a detour learned that there is such a thing as industrial design, which I had never heard of--everybody has that story, right? When I discovered industrial design I was immediately infatuated with that concept. It was a love for understanding how things work, a deep interest in knowing the reasons for why things are the way they are, and the curiosity. That's how this all happened.

And what was your path from Germany to California?

I left Germany to go to Art Center College of Design here in Pasadena. Despite being raised in Germany, and spending some time in Switzerland before that, I feel very much like a Californian--I've been here so long that it's hard for me to call myself a European designer or something like that.

What made you select Art Center?

There's a very famous German designer called Rido Busse, and he has one of the largest German consultancies, Busse Design. Busse Design is in Ulm, which is where one of the Bauhauses was. That's where Dieter Rams went to school, and Rido Busse was actually a classmate of Dieter Rams.

Rido started a design consultancy that became very well known in Germany. And my dad, through all kinds of circumstances knew Rido Busse, and I got to meet him. When I was 18 years old, he spent some time with me and I got to ask him some questions about industrial design. And he said, "What you need to do, young man, is go to Art Center College, but before you go to Art Center College, become a toolmaker."

So that's what I did. I spent three and a half years becoming a tool and die maker in Germany, before then looking to attend Art Center. I went to Art Center in Switzerland, at the European campus by Lake Geneva for one semester--then the school closed down. Everybody was allowed to transfer, if they wanted, to Pasadena. That's exactly what happened to me.

Were you happy to transfer from Switzerland to California?

I was over the moon. Because previously I had spent two summer vacations here in Los Angeles, and thought "This is the greatest places I've ever been to. I never want to leave." And then it just all kind of fell into place, and I had a chance to come here, and never left. And now I'm in my 18th year at Belkin.