Instead if asking designers to design eyewear, which is what they're known for, Warby Parker recently prompted eight designers to design a complimentary object to their well-known product line—handheld mirrors. Handheld mirrors are something we rarely think about during the eyewear purchasing experience, but they're what we reach for when we need a helping hand in deciding what looks best (because you can't always trust your friends to tell you like it is). After years of use, we thought it was time to hand this ubiquitous and indispensable tool over to some fresh, creative eyes for a complete makeover, so as mentioned. The designers selected to reimagine Warby Parker's handheld mirrors were Brendan Ravenhill Studio, Chen Chen & Kai Williams, Egg Collective, Eric Trine, Fort Standard, Fredericks & Mae, LAUN and Tom Fruin. Each designer created two mirrors—one for Warby Parker's Greene St. store right down the street from Core77's office in NYC and one for their Abbot Kinney store in LA. 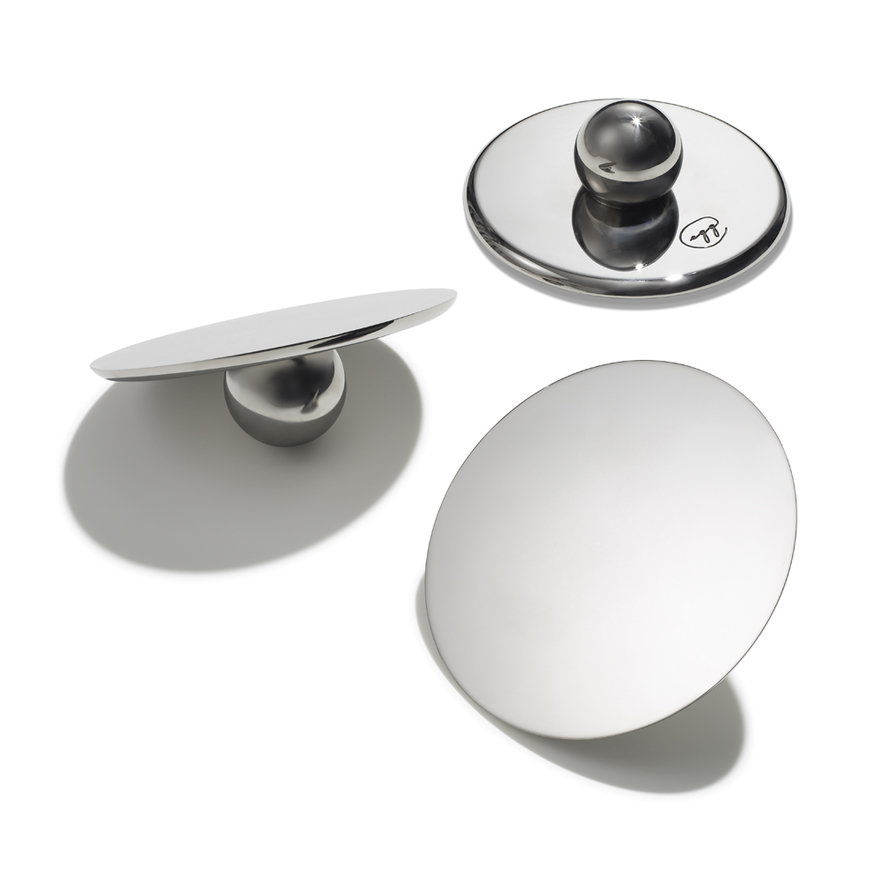 "We wanted to create a sculptural, kinetic object made from a solid material that expressed movement and playfulness, remained functional while at rest, and felt good in the hand." —EGG Collective

The mirrors are currently on display and available for customer use in the aforementioned stores until November 11th. If you're interested in purchasing one of the mirrors, they are up on Paddle8. All proceeds of the auction are going to Free Arts, so it'd be a rather vain purchase for a good cause *insert winking face emoji*.