Faced with plummeting sales, Chrysler's designers made a bold choice that reversed their fortunes

As a design student in the early '90s, I was fortunate enough to visit the design studios of the big three auto manufacturers in Detroit on a class trip. One highlight was meeting Michael Santoro, who was then a brash young designer for Chrysler, and he showed us some revolutionary sketches of the then-forthcoming second generation Ram pickup truck.

I didn't realize it at the time, but what he showed us would change, at least in my opinion, the course of all future full-size pickup designs by all of the major brands. (I'm sorry I don't have photos of Santoro's sketches to show you, but this was a pre-digital camera era; you'll have to rely on my descriptions.)

First off, consider what your average pickup truck looked like in 1993, the year before the 2G Ram came out. In particular, pay close attention to the front ends: 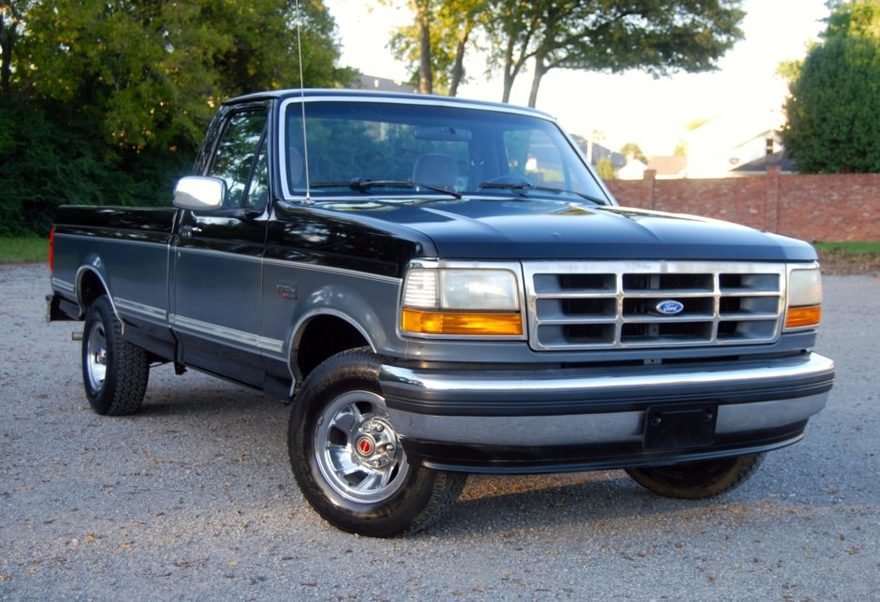 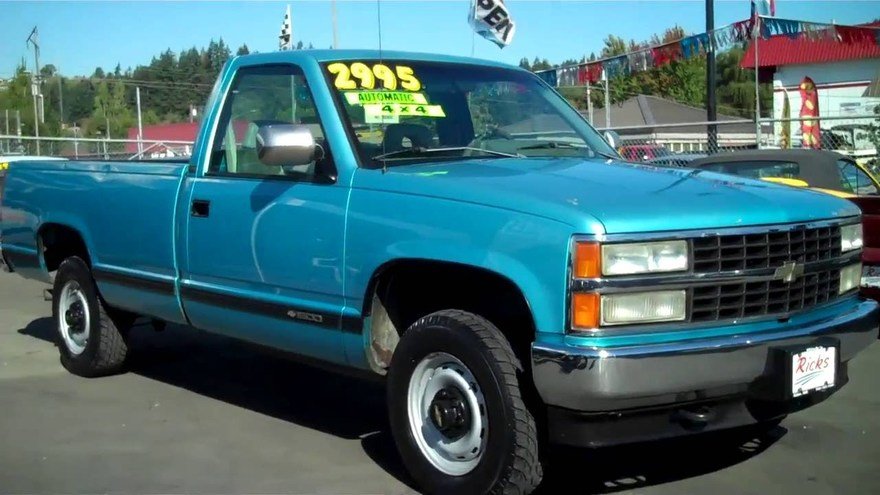 1993 Chevy C/K (predecessor to the Silverado) 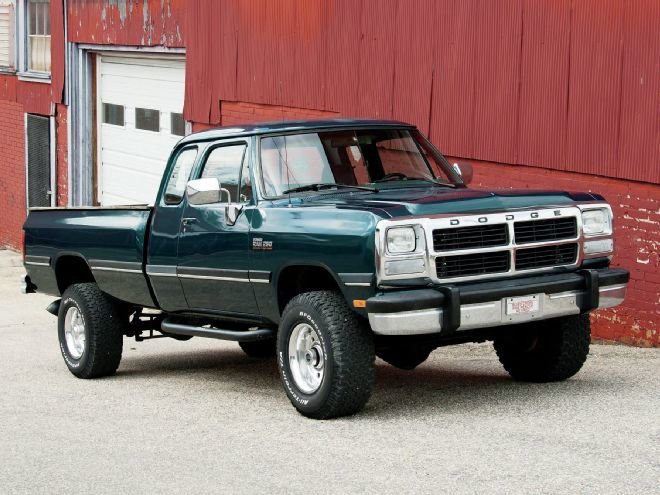 Now look at the redesigned Ram, which came out in model year 1994: 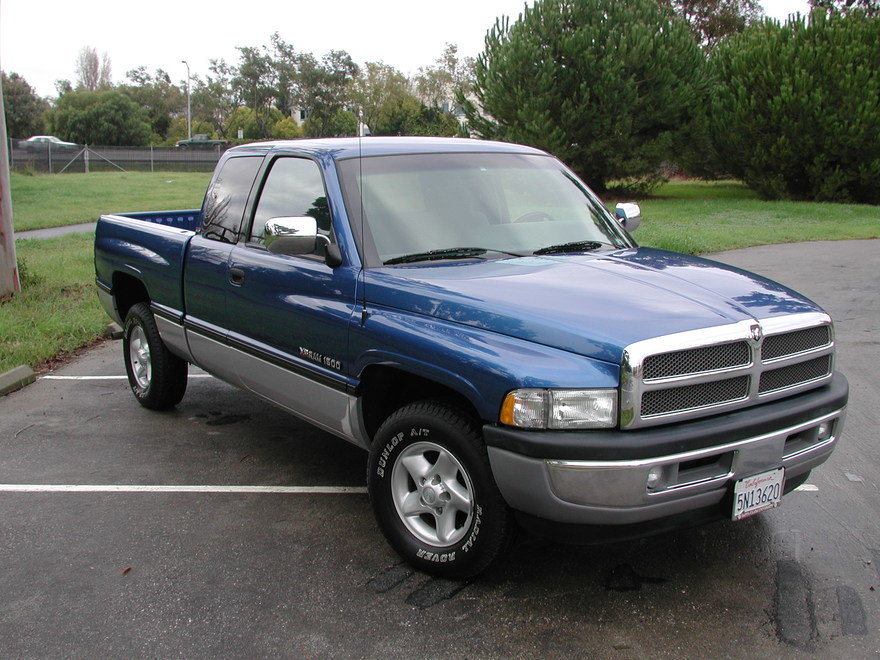 To understand what we're seeing, consider what the front end of big-rig trucks of the era looked like: 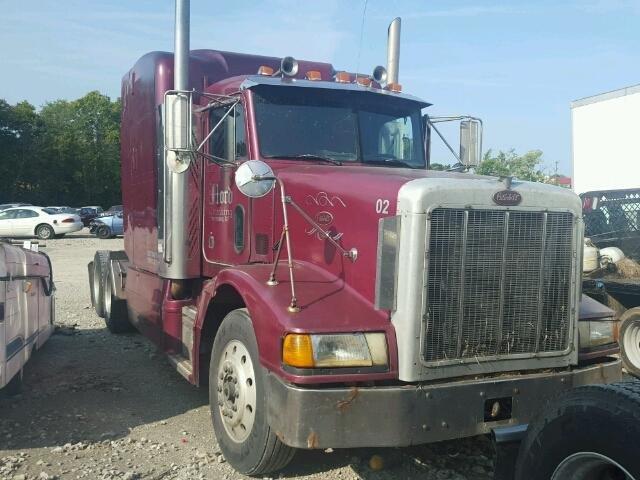 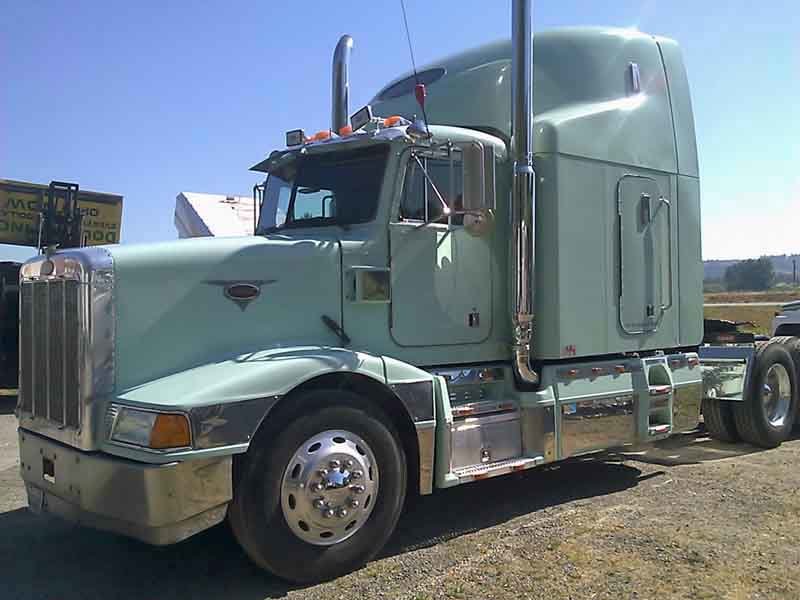 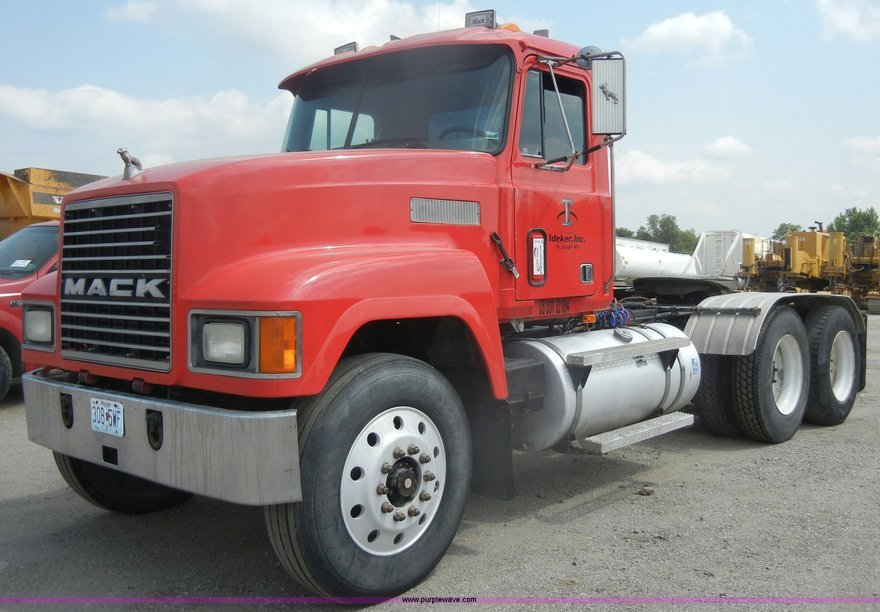 The headlamps on all of the big rigs are down near the bumper. The grills and cowlings for the massive engines stretched upwards between two fenders. Chrysler's aesthetic innovation was to borrow this look, dropping the headlights, creating discrete fenders and streamlining their previously boxy form, in order to recall the appearance of a big rig truck. 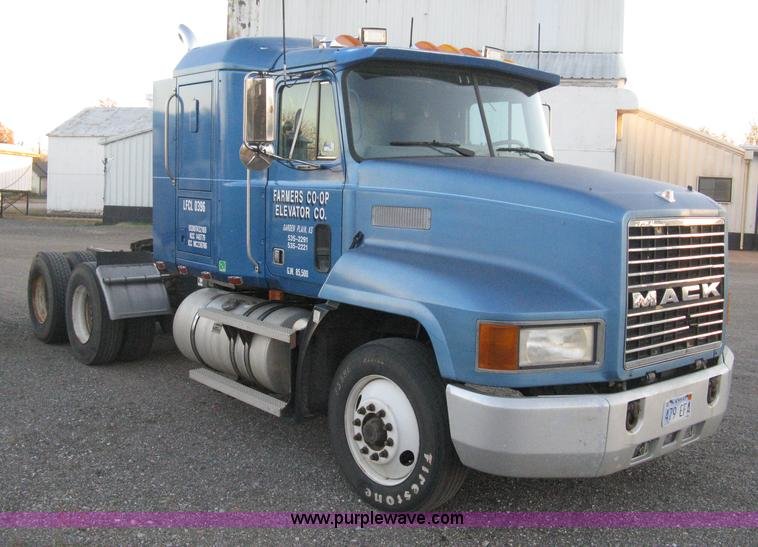 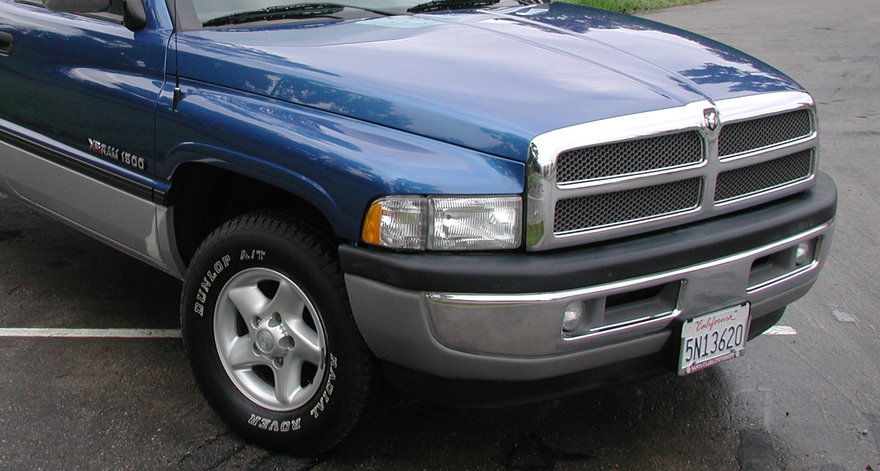 The redesign yielded immediate and profound results. In 1993, Ram sales were 95,542 units annually. The redesigned 1994 model sold a whopping 232,092 units, more than doubling sales. Annual sales figures further increased, into the 400,000s, for the remainder of the '90s.

The pickup trucks of today are all distinctly different than their pre-1994 forebears. While the low-headlights trend has withered and disappeared, all full-size pickup manufacturers--Dodge, Ford, Chevy and the newer Nissan and Toyota competitors--now have massively blocky front ends with enormous air dams and a big-rig-like appearance. I believe that this trend all started with Chrysler and their second-generation Ram. This was a significant milestone for auto design, in that you had a clearly flagging brand whose fortunes were reversed by bold design changes. 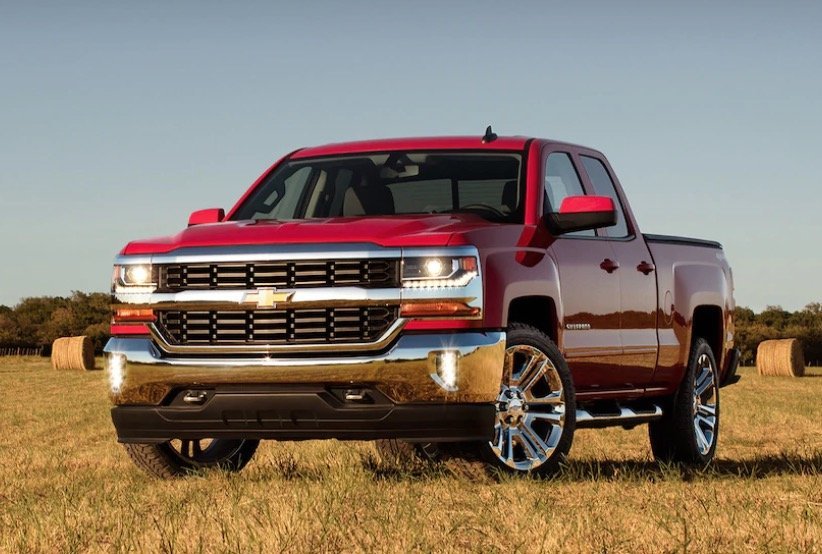 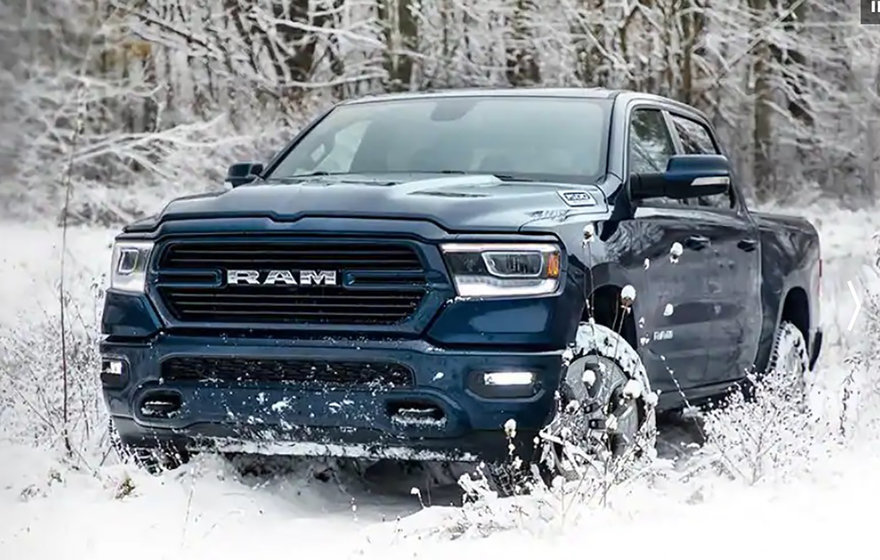 For those of you interested in another design rescue story of the era, check out the New York Times' 1993 article "The Designers Who Saved Chrysler."