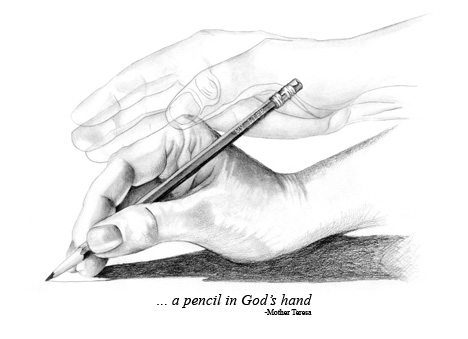 Skilled illustrators may soon have the chance to be compensated by Wikipedia for creating artwork deemed essential for certain entries. Writers: don't get your hopes up--you're still free labor.

The plan was made possible by a $20,000 donation from Philip Greenspun, "who said he was moved to give the money because of his experience seeing technical books he had originally published online appear in print."

The woman running the project for Wikipedia, Brianna Laugher, says the plan is to create a list of articles that need illustrations and then solicit the work. The first list is expected to have 50 illustrations and be completed this month. Contributors will be able to sign up for an illustration and have two weeks to submit it; if it is accepted, the illustrator will be paid $40.

"The standard payment will be $40, and depending on how it is received it could change in the future," she wrote in an e-mail message. "I really don't know if we will be flooded by illustrators clamoring to join, or if the general response will be one of apathy."