After recently expanding into co-living with WeLive and education with WeGrow, the We Company—formerly known as WeWork—has announced it will also be launching a smart cities program, led by former Waze executive Di-Ann Eisnor and designer, futurist and 2018 Core77 Design Awards Jury Captain Dror Benshetrit.

Together the two will "build a team of engineers, architects, data scientists, and biologists who will work to fuse nature, design, technology, and community in our cities in order to measurably improve the lives of citizens," Benshetrit told us in an email announcement. This work will be a natural extension of the ideas-driven projects he's pursued with Studio Dror over the years, which include the design of an island in Turkey, a masterplan of the first self-driving car neighborhood in Canada, an art installation that recreates the feeling of standing on the moon, and a new lightbulb concept. 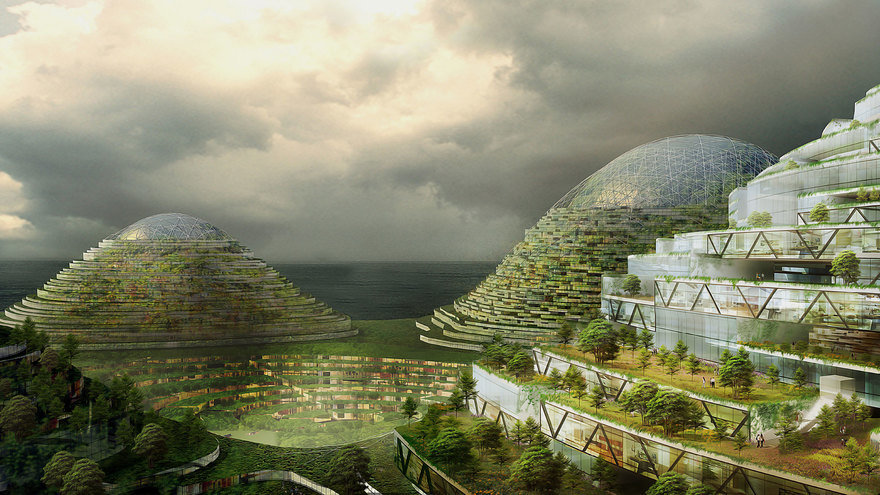 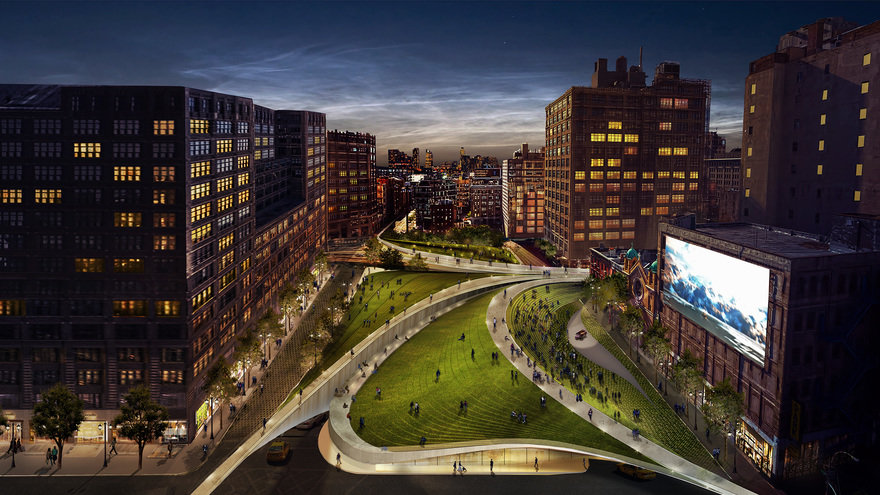 This news comes just a few months after Benshetrit launched a new practice, SUPERNATURE Labs, with a focus on creating structures that collaborate with nature. "One of the biggest problems that I see in architecture today is the fact that it's either urban or natural," he explained in an interview last year. "What we set out to do with this practice is to work on new ways architectural systems can incorporate soil and nature within them and allow for people and vegetation." To find these new ways of living together with nature, the practice seeks to act as a catalyzing agent. Benshetrit envisions local teams of people forming Supernature Labs around the world and bringing together their local and collective knowledge to address problems of globalization and climate change in our cities. 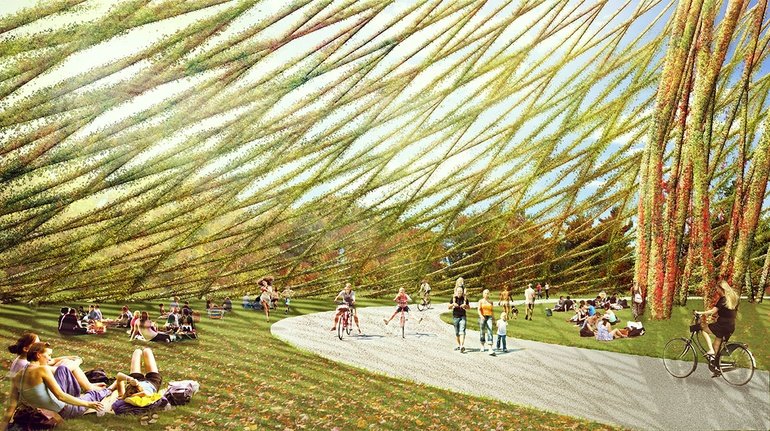 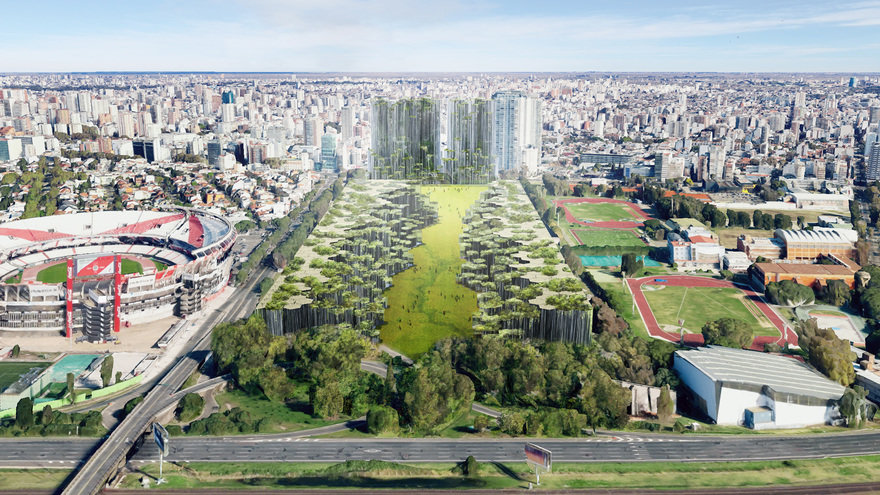 Since launching in 2010, We has collected an enormous amount of data on how people work and live and has been using that information to shape more than 600 co-working spaces. Not only has the company recently expanded into co-living spaces, schools, and wellness centers, in the past two years it has also acquired an extensive portfolio of software companies. In 2017, We bought Meetup, a platform for getting groups together—and along with it over 18-years worth of data. In 2018 We acquired Teem, a workplace analytics company that measures how workers use conference rooms and already this year it acquired Euclid, a startup that maps how people move through physical spaces.

The $47 billion company will use the spatial data and tools drawn from these acquisitions as it strives to develop a smart city. As others have noted, We occupies an interesting space to tackle this project: a technology-driven real estate company ready to bring together design, construction, data, security, and customer experience expertise to achieve its vision of connecting cities and people.

It will be interesting to see how Benshetrit pushes this agenda through his more holistic approach. "Creativity has tremendous power of solving the world's biggest problems," he notes. But "a lot of time we're looking more at data and analyzing data and studying a certain pattern; sometimes those are not necessarily the only places to look at."