Their First Friday Open House takes place tomorrow (and every first Friday after!)

Architect Paul Rudolph was a leading figure of modernism in the 50s, known for his contributions to the Brutalist movement and complex floor plans. Responsible for designing the Yale Art and Architecture Building where he served chairman for six years, other notable landmarks of Rudolph's include the Lippo Center in Hong Kong, canalside homes in Sarasota, Florida, the 23 Beekman Place penthouse, and the once proposed plan for the Lower Manhattan Expressway. But however important his achievements were at the time, his reputation was inevitably as short-lived as Brutalism itself. Perhaps it was a price that Rudolph had to pay for being so dedicated to a style that eventually went out of vogue. Or perhaps it was because of the unfortunate 1969 fire in his Yale building to which his design received blame for. Whatever the case, prior to the end of his life the architect would end up experiencing severe financial setbacks during a few of his projects, including his last—a property on 246 East 58th street in Manhattan which now headquarters the Paul Rudolph Heritage Foundation. 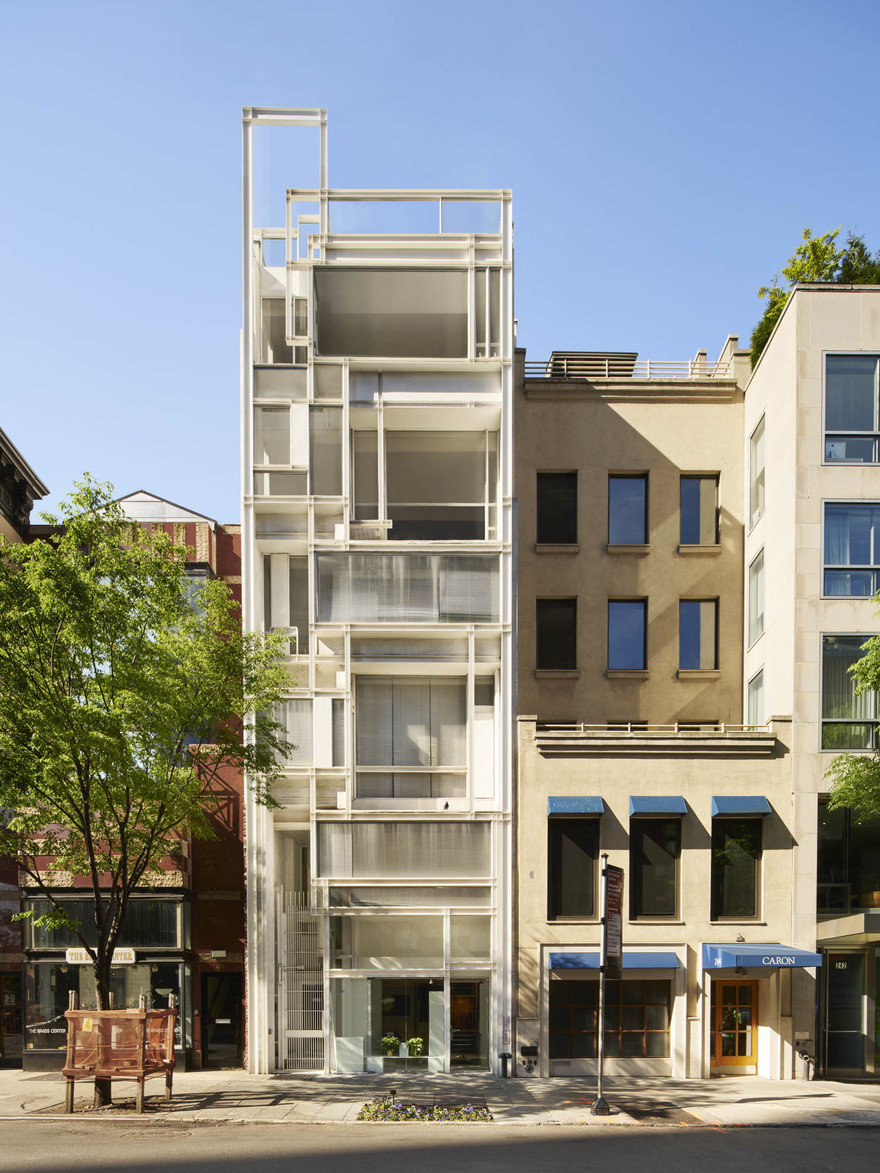 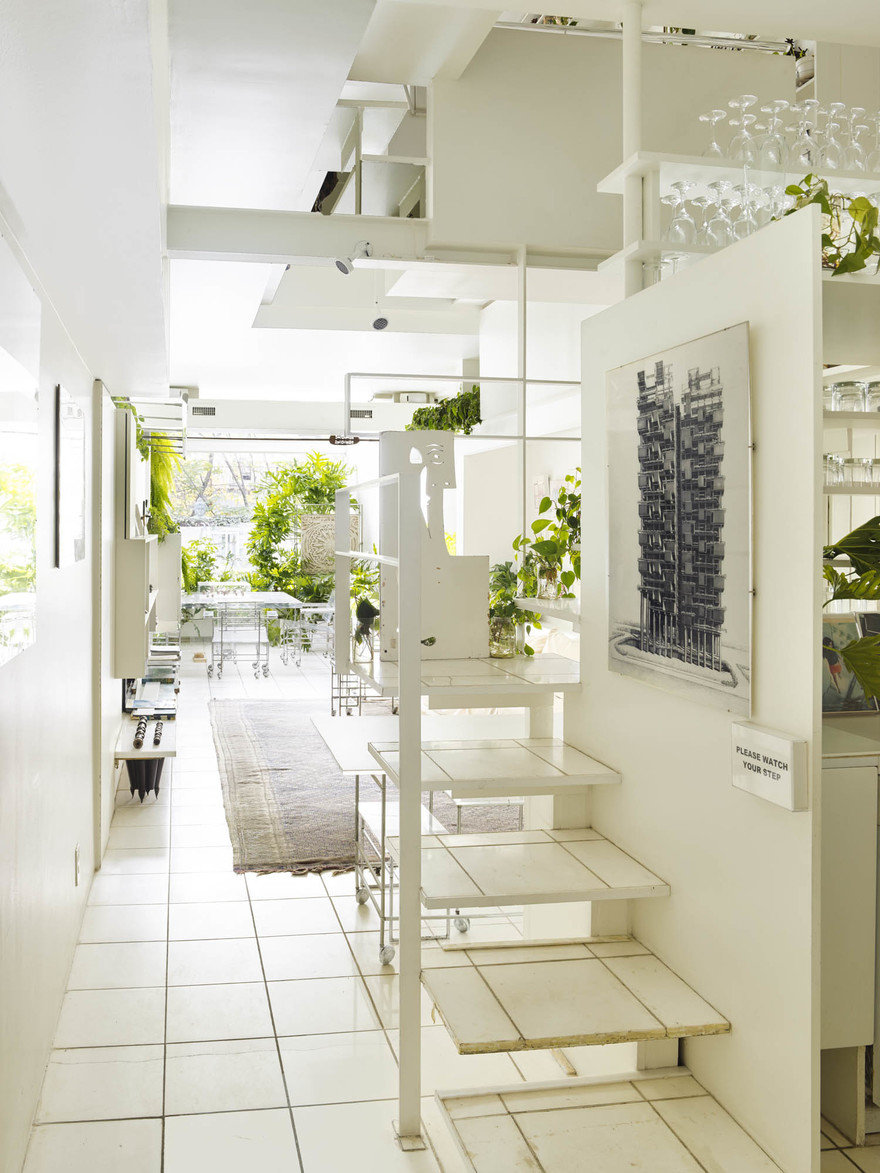 Every first Friday of the month, the Foundation opens the building's penthouse to the public during the evening where for a donation, visitors can tour the luminous and spatially rich interiors of the private duplex within the building. Inspired by Frank Lloyd Wright, thin light fixtures light every corner and elevation is constantly changing throughout the space. Design enthusiasts can expect to get lost in a maze of white interior walls and narrow, elegant stairways opening up to views of Barcelona chairs, rugs, sculptural objects (including a Picasso maquette) and an island of seating arrangements a la the living room of the Glass House. An unnamed Richard Serra painting even hangs on one of the walls, a sentimental piece that Rudolph kept for himself after his former student graduated. 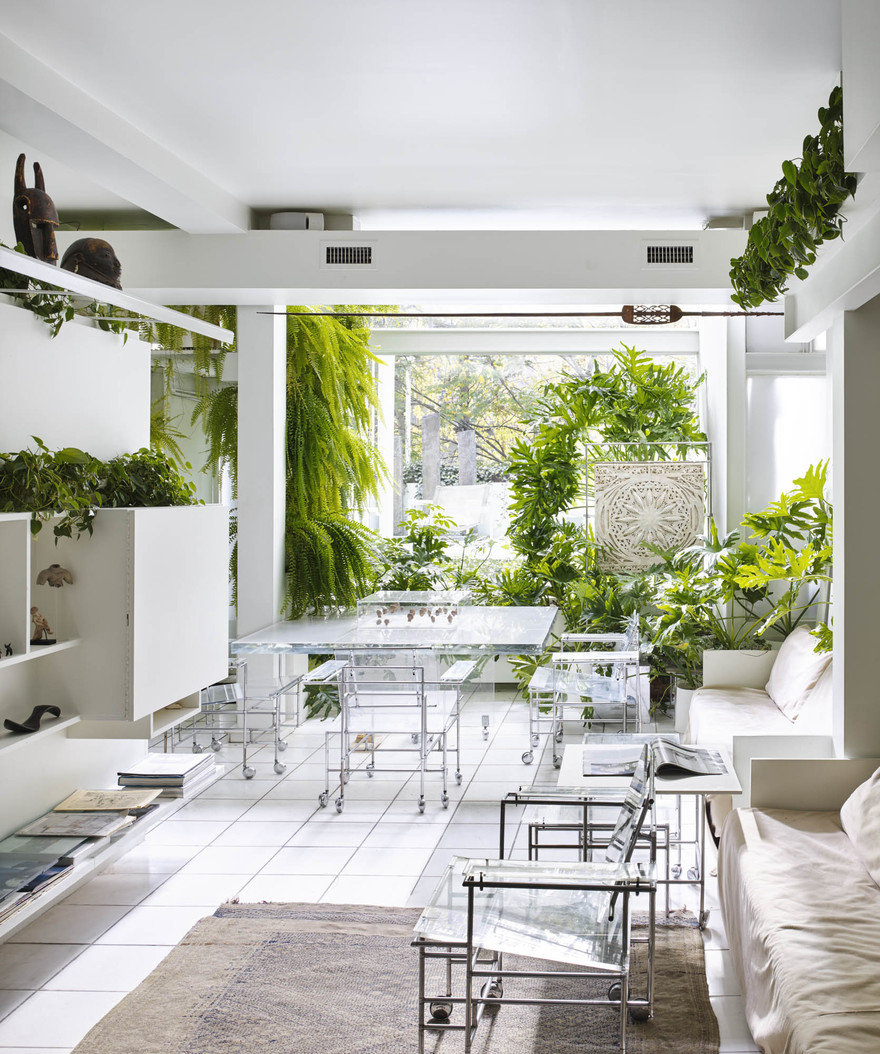 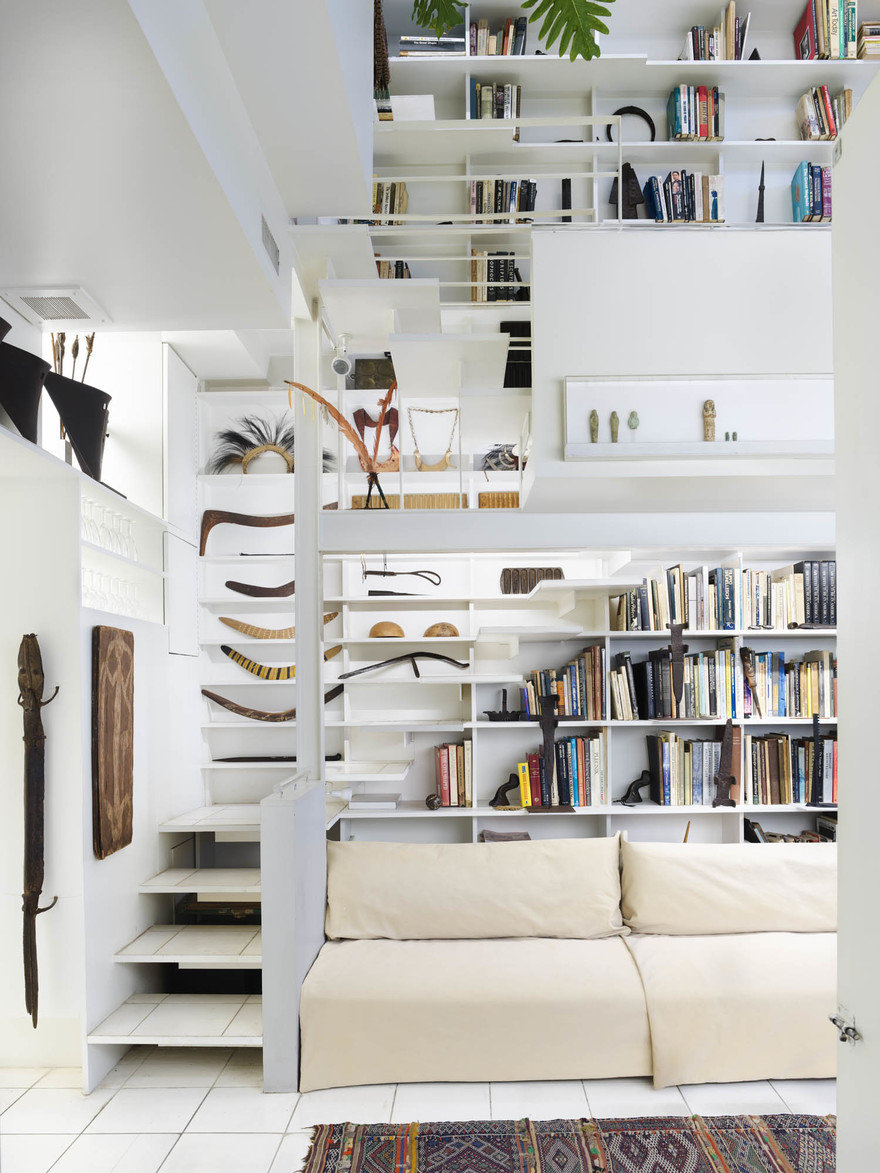 Bought together with his colleague and most trusted follower Ernst Wagner, Rudolph originally designed the building to be seven floors but passed away before he could finish the floor plan. The remaining floors of the building were just recently completed posthumously in celebration of Rudolph's centennial, with the dedication of Ernst who currently lives in the penthouse. Wagner, the primary resident of the property, also oversees the day to day of the Rudolph Foundation and runs the building's ground floor storefront and showroom, Modulightor, a company he and Rudolph started. While a home is often a project between lovers or family members, the E. 58th Street apartment with its Mondrian like exterior distills the essence of a unique 20 year old companionship, showcasing two friend's lifetime of extensive travels and work—alongside personal collections of African sculpture, Turkish industrial machine parts, and Rudolph's beloved Japanese transformer figurines. Rudolph's stature may have been casted in an ephemeral light by the masses, but his interminable passion for design and timeless ingenuity will live forever on in his archive of artifacts, journals, (and) furniture.