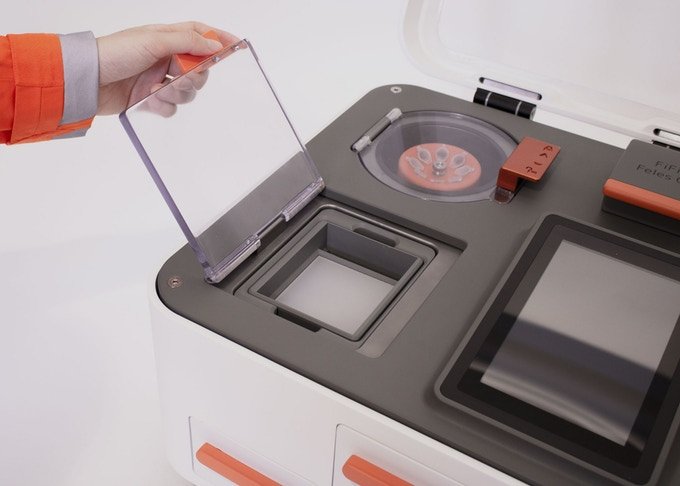 Two years ago, Yixiao Jiang moved to Boston to learn everything she could about biotech. Now, she and cofounder John Min are launching Feles (pronounced "fee-les") One, a set of common biotech tools in a radically more user-friendly configuration.

Jiang had previously founded a web platform for interior decorators in China and was looking for a new venture in a more consequential subject area. Coming from a field where sleek, user-friendly interfaces are the norm, Jiang was shocked by the state of design in biotech hardware. "I quickly found that the learning curve of the current equipment is so high—unnecessarily high—and a lot of curious people like me don't really have enough resources to learn by themselves or through the internet," she says.

Some of the most exciting inventions and scientific developments of our time, like CRISPR gene editing and the biofabrication of everything from mushroom mycelium furniture to flower-flavored beer, are happening in biotech labs. And yet it's prohibitively difficult for the average tinkerer to get her hands on these tools.

Jiang started making some simple DIY instruments in her garage, and enrolled in a synthetic biology class directed by Harvard Medical School genetics professor George Church. There she met TA John Min, a PhD student who has spent the last decade researching DNA and RNA technologies in labs.

Jiang approached Min with an idea for developing an IoT system that could simplify standard lab tools and make them easier for anyone to use. "I thought, 'This is such a great idea, it needs to have happened yesterday,'" he says. "I also thought it would be easy—basically connect all the existing tools together on the internet or a mobile phone. Turns out it wasn't so simple."

In the photo essay below, the cofounders describe their process of prototyping what would become Feles One. The hardware has a touch interface with simple instructions and recommended values that are also stored on your phone. It's not totally IoT yet, because of networking and privacy requirements, and they'll have to work carefully with regulators, as some other CRISPER kits proposing riskier experiments have been banned in the past.

The capabilities are nevertheless impressive. You can use it to engineer plants, identify molecules and metabolites (a favorite activity among biohackers), test if foods are GMOs, and administer paternity or maternity tests. And in a biotech landscape rocked by the Theranos scandal, the Feles Bio team takes pains to be exceptionally transparent. "The thing we want to emphasize is openness," says Min. "This is a project where we bring the tools to you, we bring the guide to you, you do the experiment, you see the results. We will help you to interpret it, but you are welcome to take the data to any expert, and we're fairly confident that more than 99 percent of them will give you the same answer that we give you." 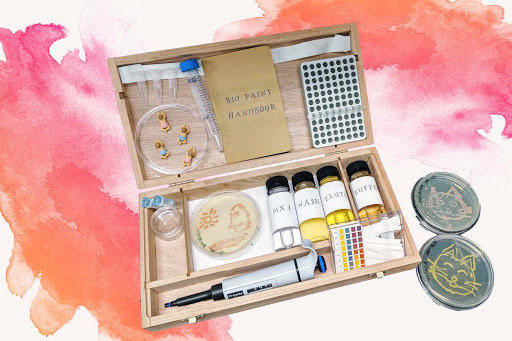 We met at a course called How to Grow (Almost) Anything, where we did a cute project genetically engineering E. coli from tomatoes and carrots to produce natural paint. Then we started talking about building an affordable and portable toolbox for other people to learn how to use biology for creativity. 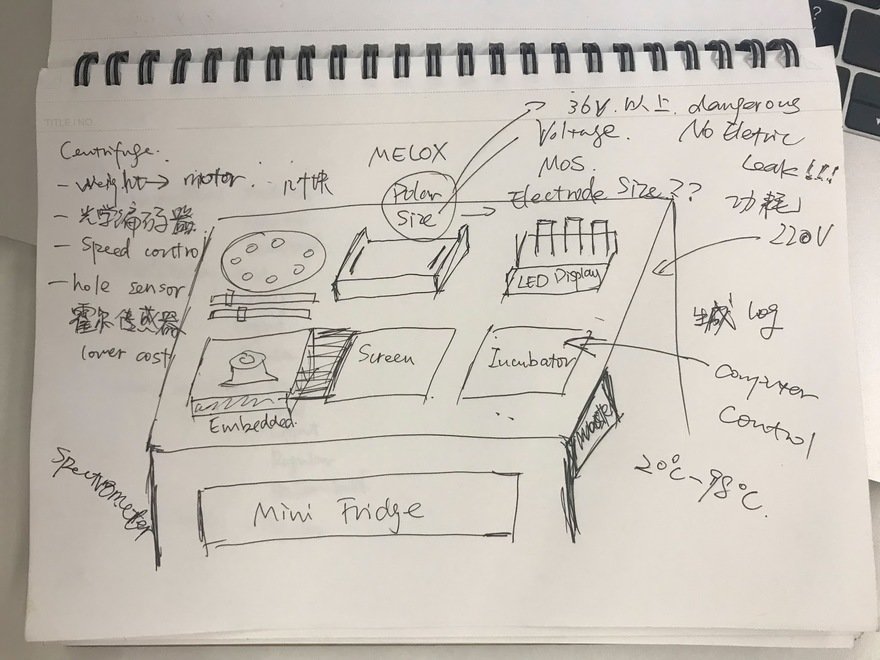 This sketch shows the initial concept of a lab-in-a-box—it was a simple idea to make biology more accessible and give more people the tools for innovation. 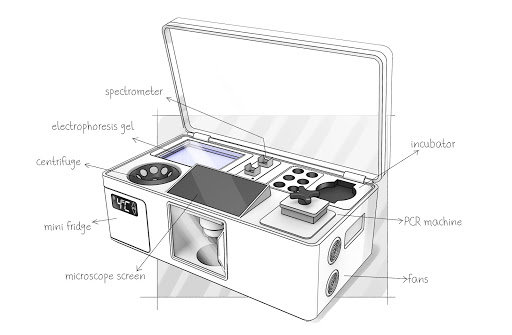 Yixiao sketched out ideas and discussed them with students, users, and biologists, then we iterated on their feedback and built a concept rendering. 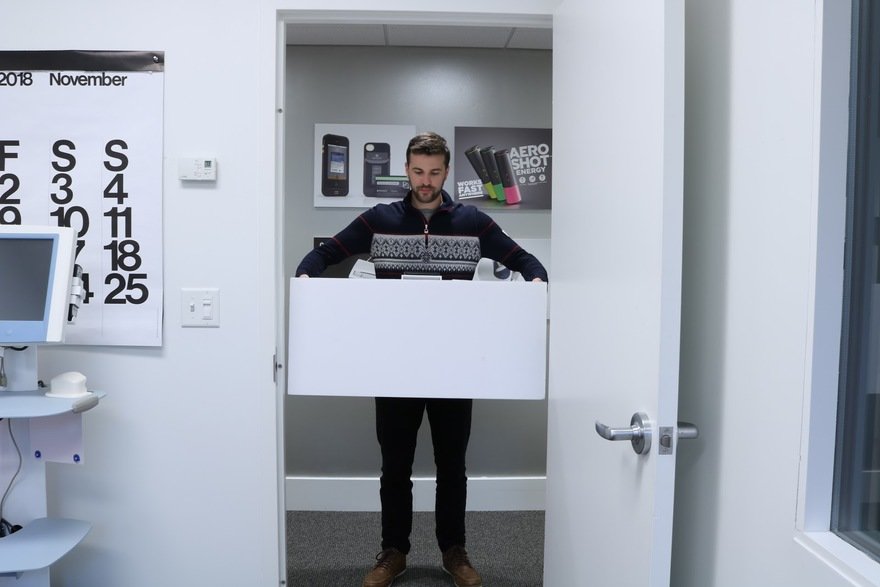 After all the PCB boards were done, we started mechanical design to fit all the modules into a box. When we finished design for the first version, we were of course ecstatic. To get an idea of what the device would look like before sending parts to the 3D printer, we did a one-to-one mockup demo with foam board. It turned out to be really huge and heavy. We decided to take off the main source of size and weight: the microscope. 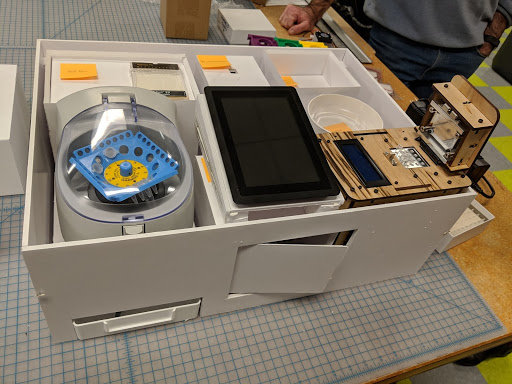 Then we started the second version of the product design with more usability analysis. A user survey directed us to a more compact and portable design. 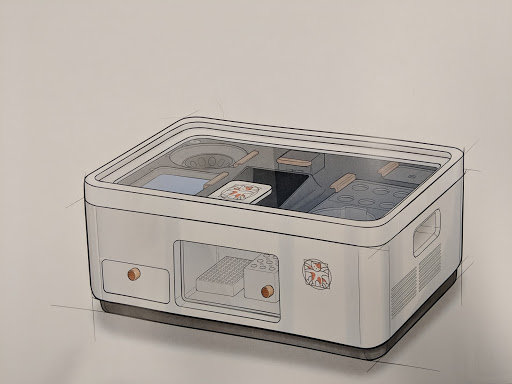 During product development, we took the manufacturing strategy into consideration. We knew that this would save us a lot of time when we started volume production, but it was also a challenge to find good vendors with various manufacturing capabilities. We started sourcing hardware directly from China. 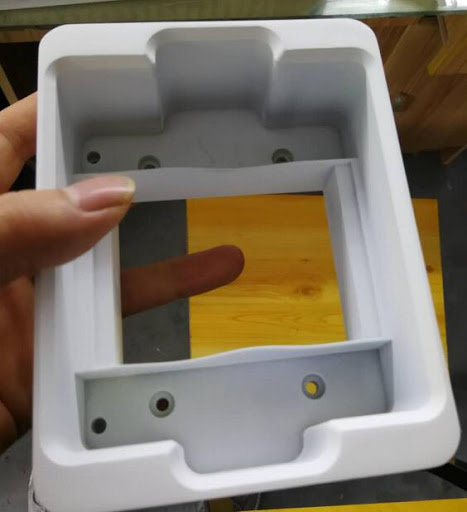 As expected, we encountered many challenges having to do with color matching, screw matching, warping, finish specifications, turnaround time, and more. 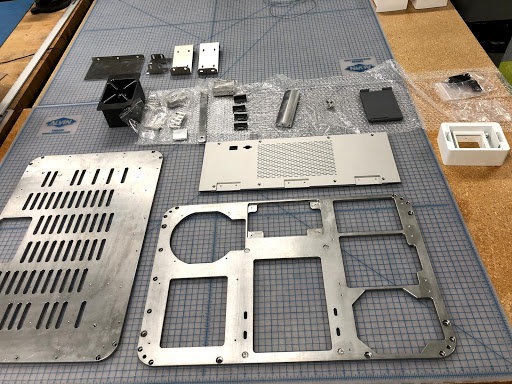 The parts began to arrive Some were heavy, some were light, some were fragile, and the fridge was one solid block of aluminum. 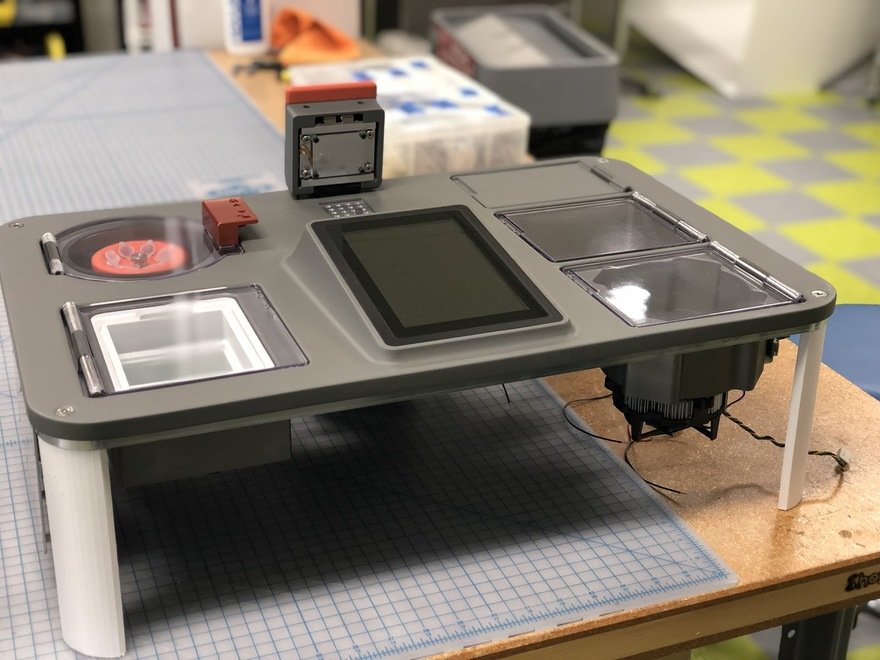 Finally, it's here! Made with SLA resin printed parts, machined polycarbonate, and aluminum, this is both our final prototype and effectively Feles One #001. We will continue to work with our manufacturing partners to ensure that this is the device that shows up on your doorstep when you back us.

Feles One is live on Kickstarter through June 6, 2019.