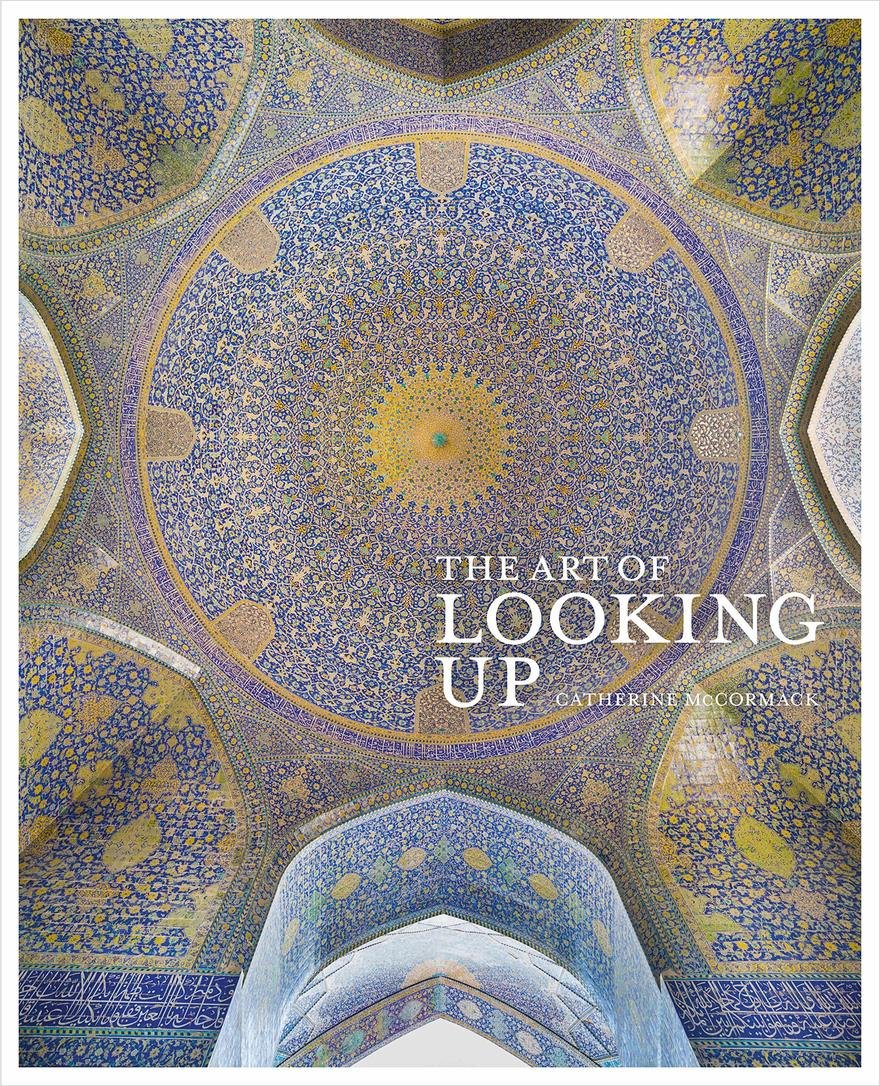 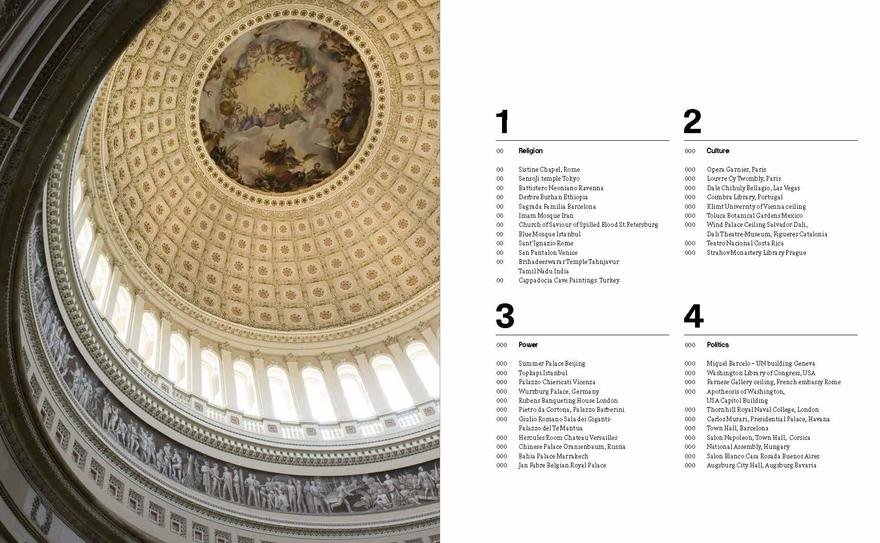 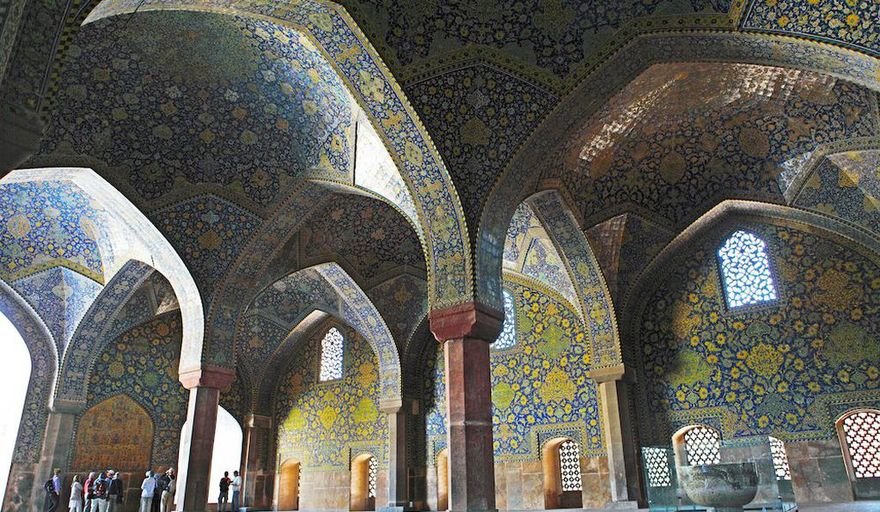 Debre Berhan Selassie Church, Ethiopia. The central image of the crucifixion, above which is an image of three bearded men symbolizing the Holy Trinity. 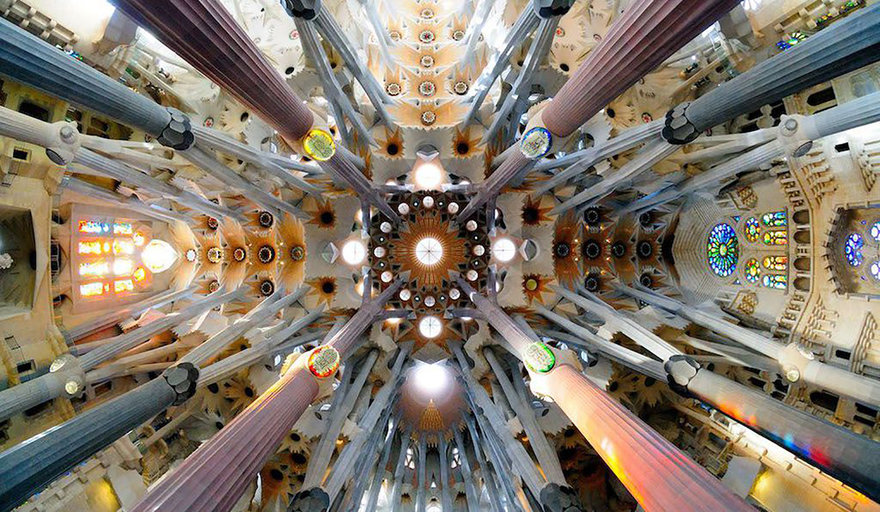 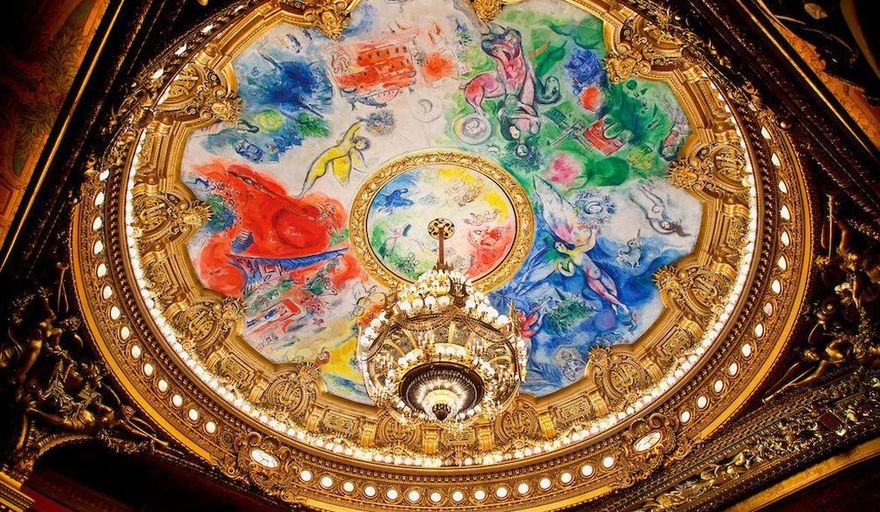 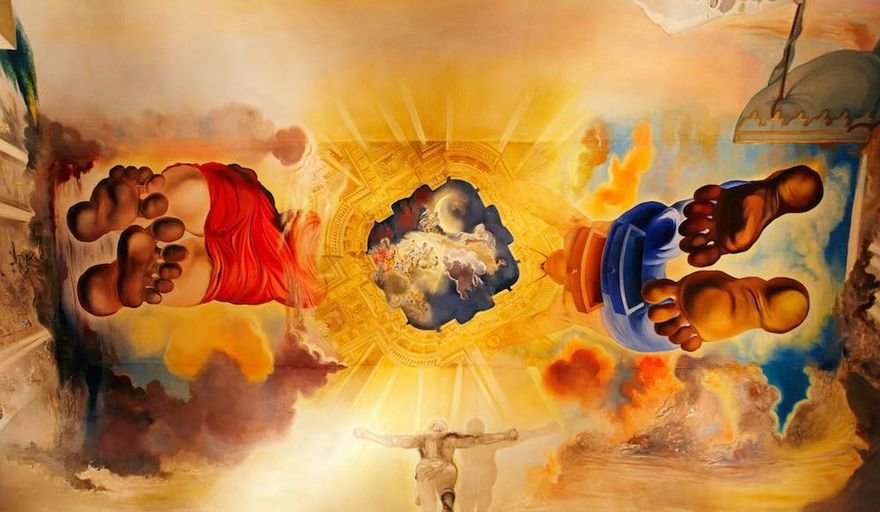 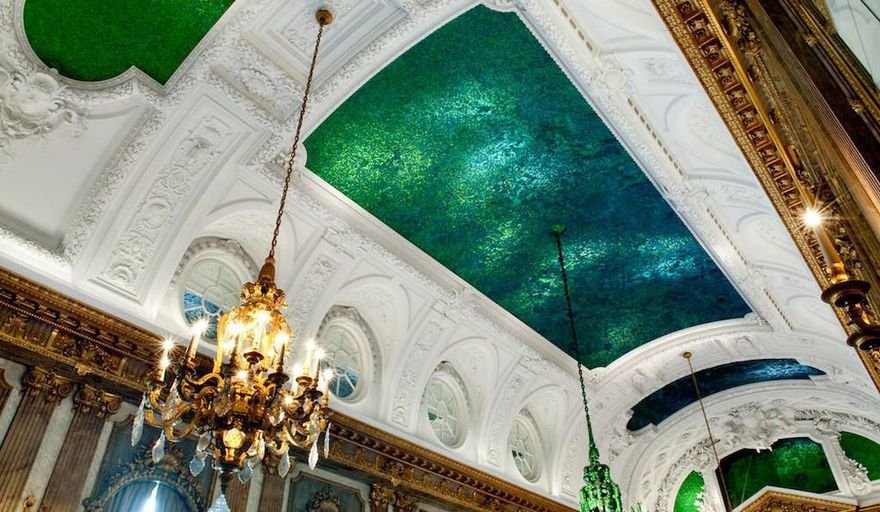 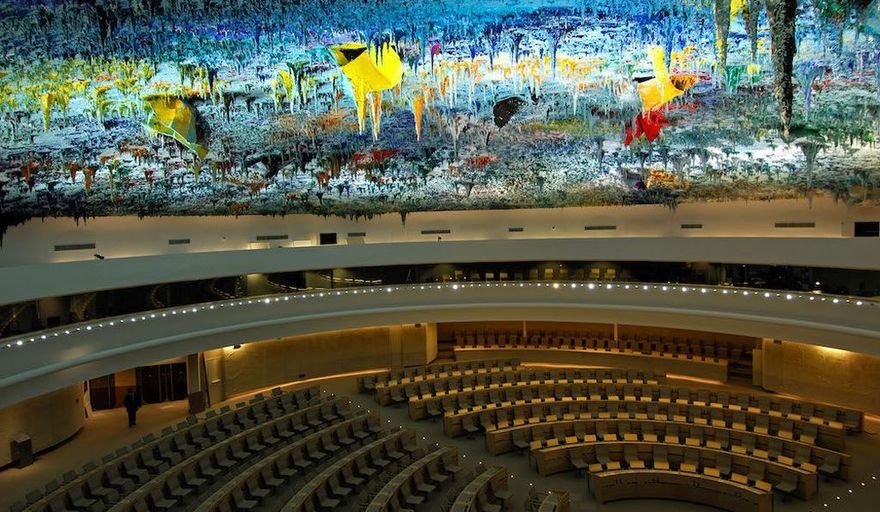 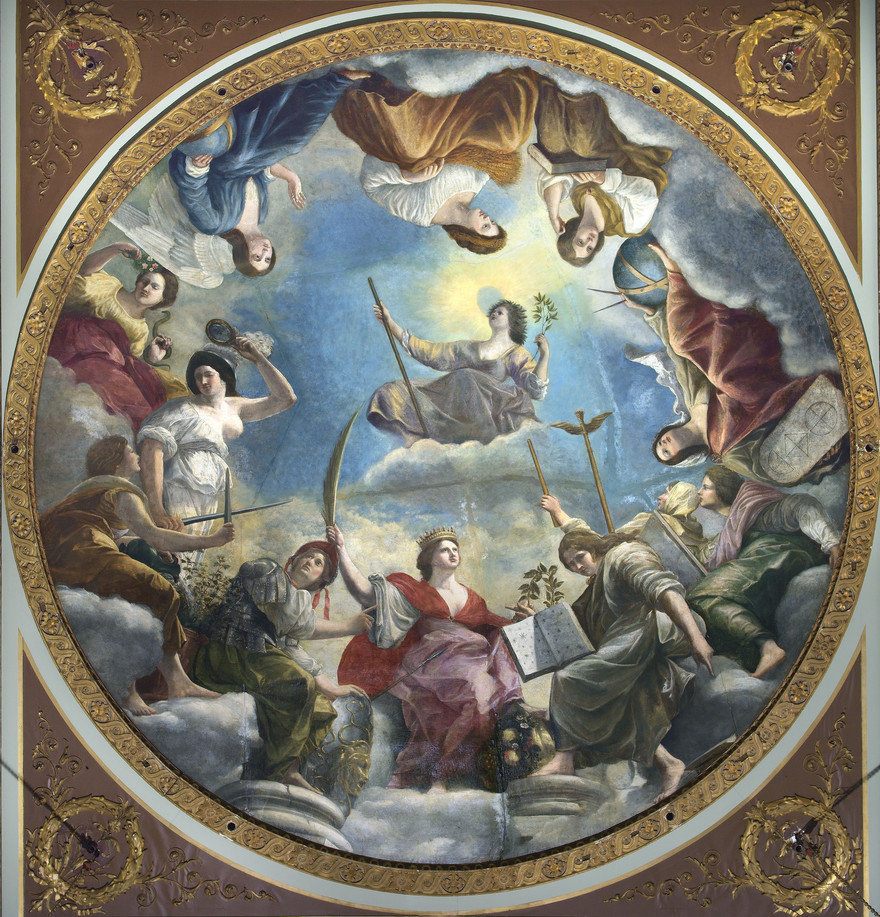