Brought to you by a Presidential candidate 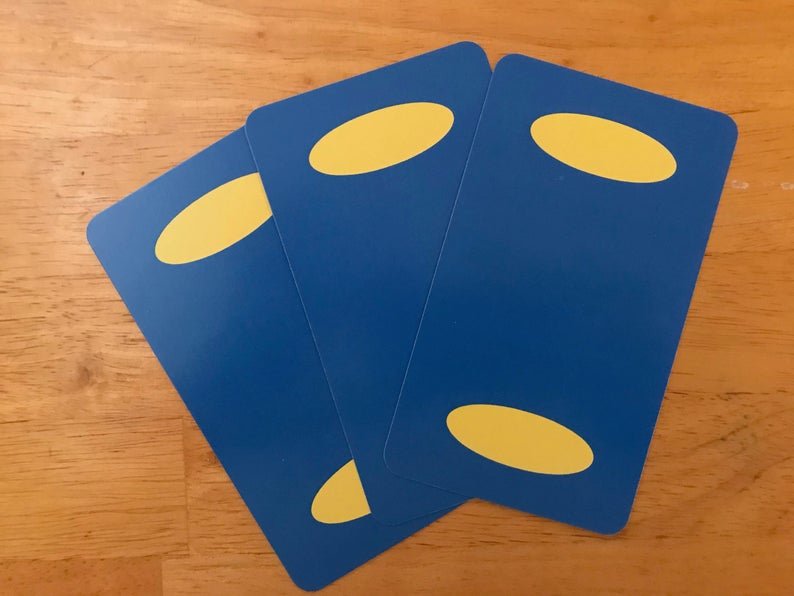 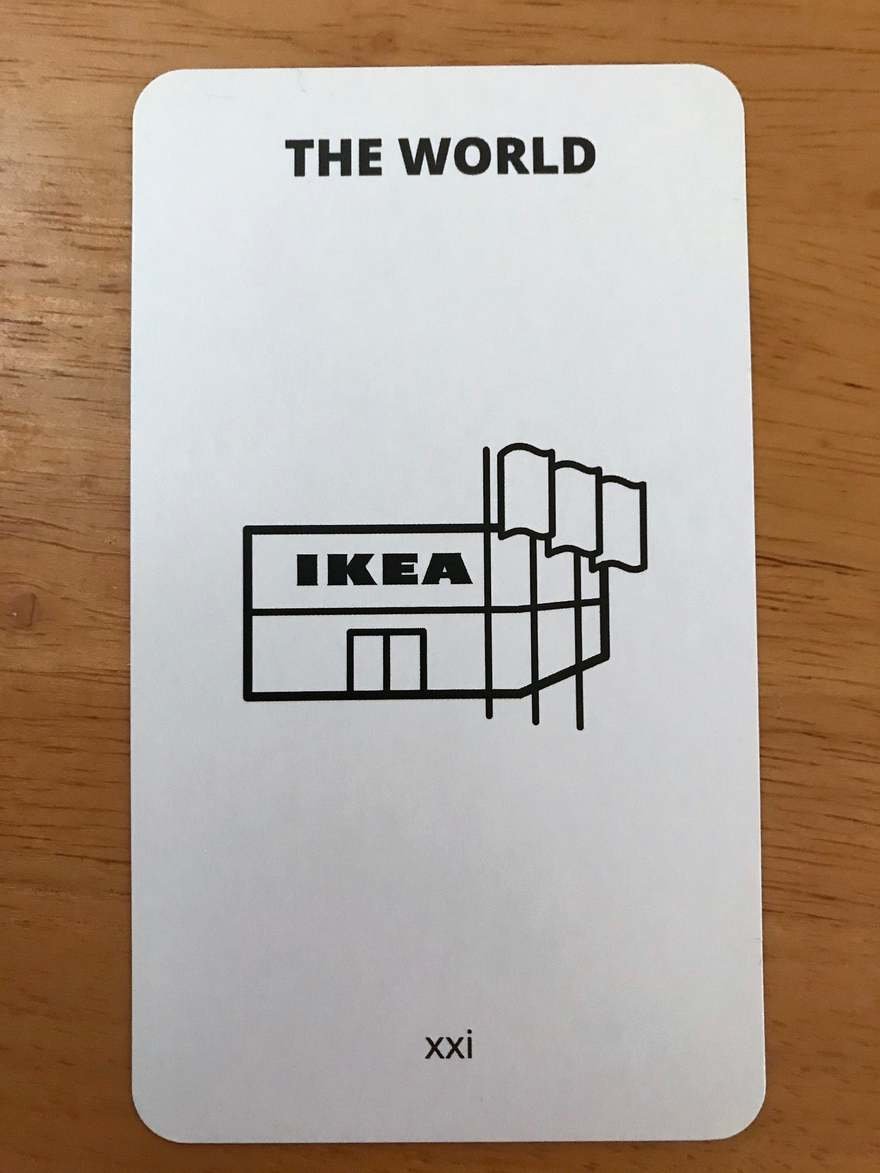 "Ikea contains the universe," Leffert explains. "Harness that power to understand your own life with these cleanly designed Ikea themed tarot cards. They'll go great sitting on your BILLY bookcase or on the table next to your MALM bedframe." 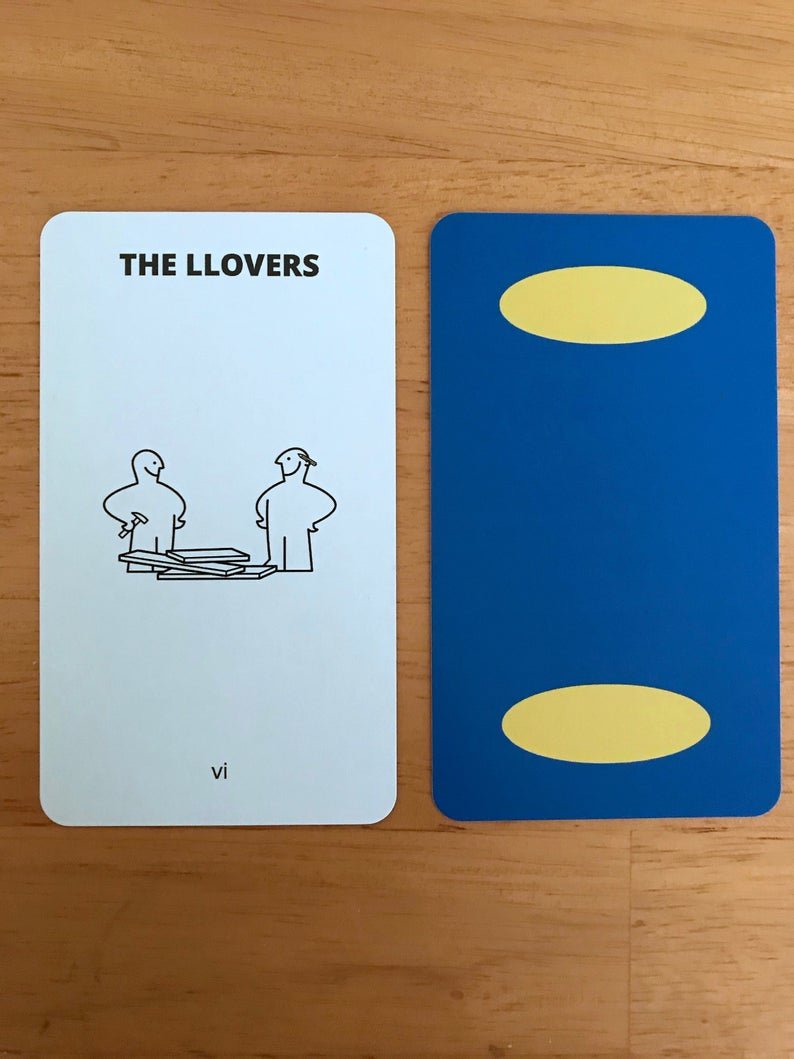 "The deck contains the four suits of the minor arcana: sofas, lamps, dowels, and allen keys as well as a full set of major arcana." 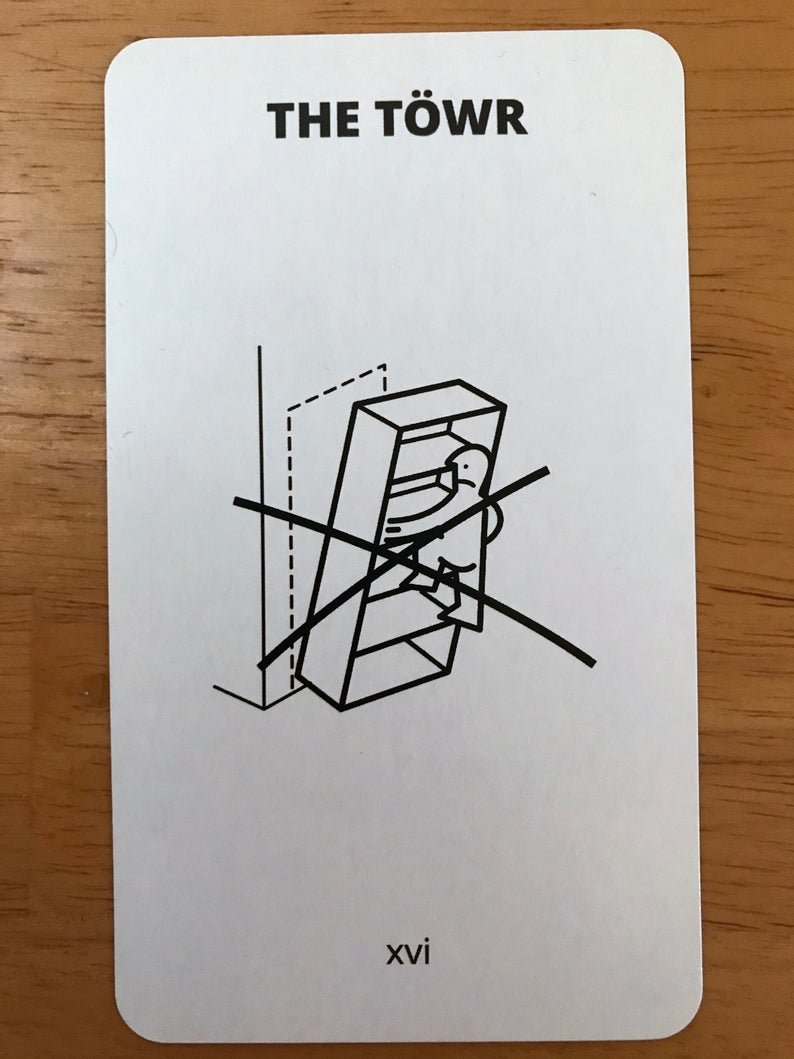 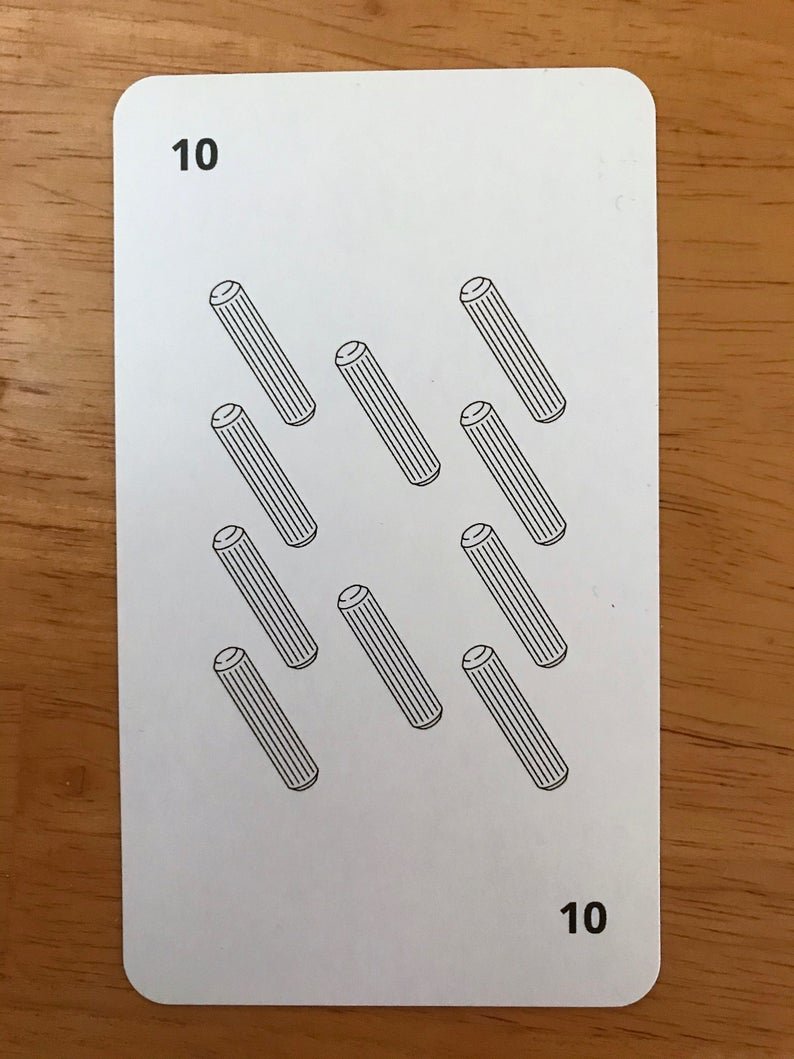 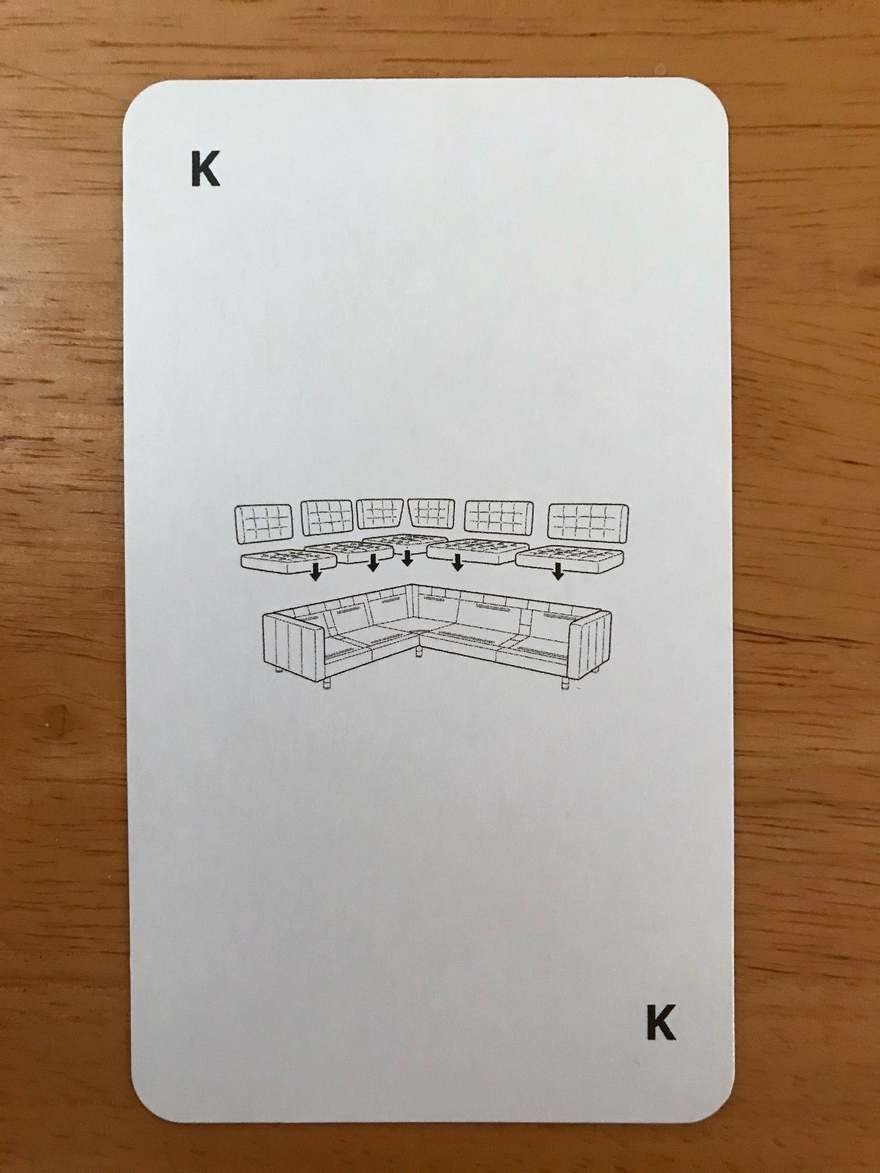 Leffert, by the way, has recently announced he's running for President. I wonder if he saw the outcome in the cards. 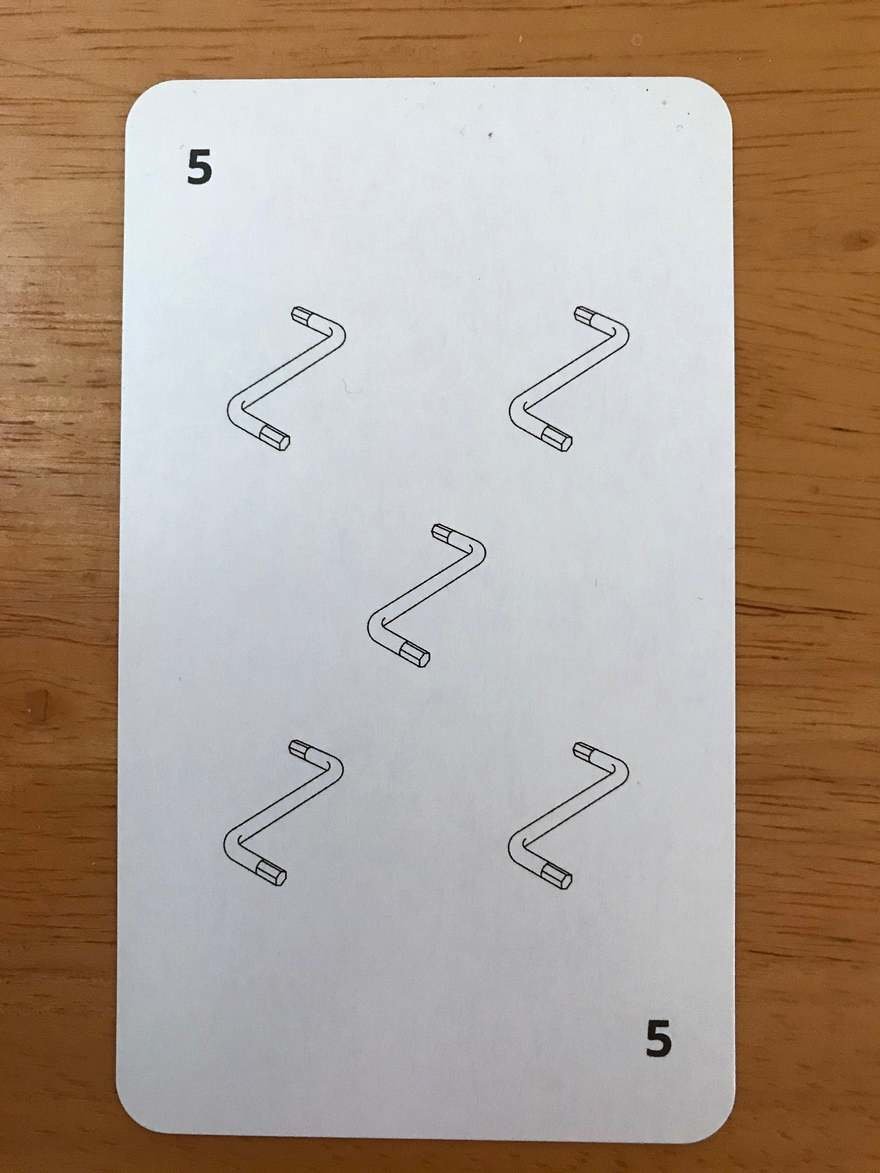