"You can choose the level of luxury you want"

Before he became a judge on "Shark Tank," Kevin O'Leary founded and ran an educational software company. When Mattel acquired it in 1999, O'Leary became a multimillionaire (current estimated net worth: Roughly $400 million).

Until a couple of years ago, he drove a Mercedes SUV, as plenty of millionaires do. When the lease ran out, he not only refused to upgrade, but ditched car ownership/leasing altogether. "You're thinking about buying a car. Let me give you a new idea: Don't," O'Leary told CNBC Make It. 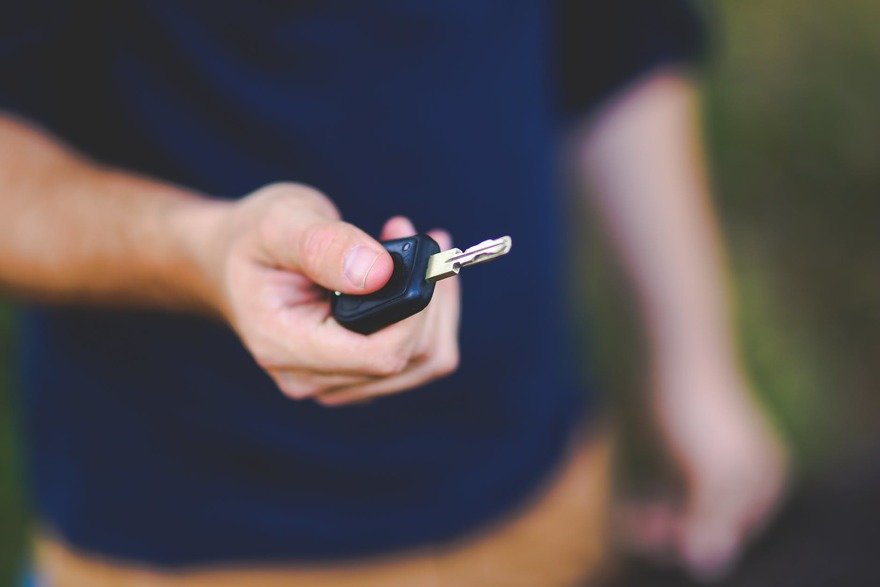 Photo by Kaboompics .com from Pexels

"Cars cost a fortune in maintenance and insurance and just the amortization, which means as they go down in value, you're losing money," O'Leary explains. "Let's say I pay $25,000 for it. Two years later, it might be worth only 12 [thousand dollars]." 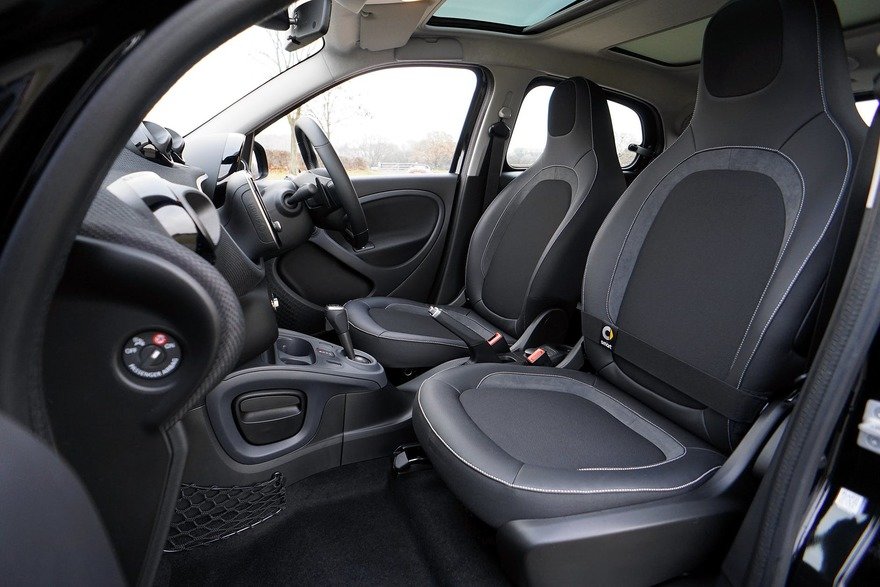 Photo by Mike from Pexels 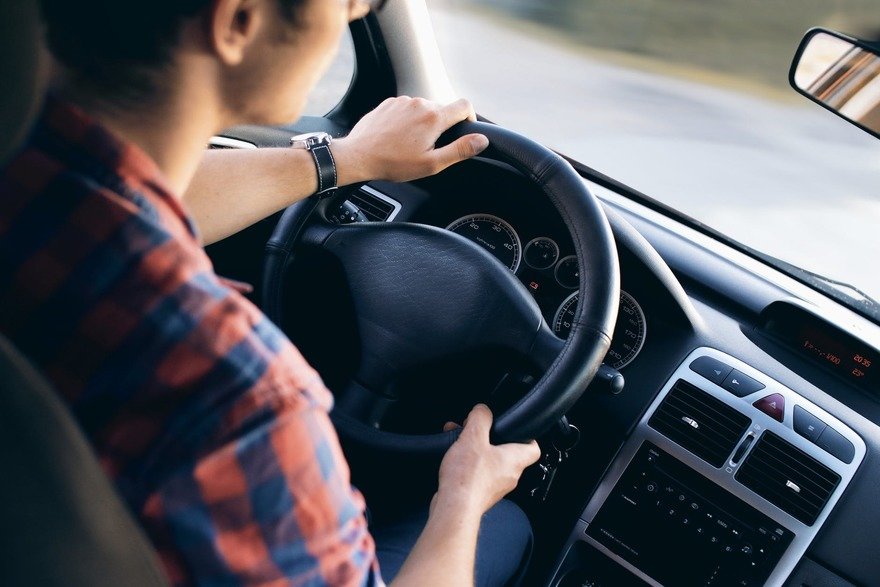 Photo by JESHOOTS.com from Pexels

"You don't need a car. You're working in a city where you can either take the subway or basically use a shared service. Try both. 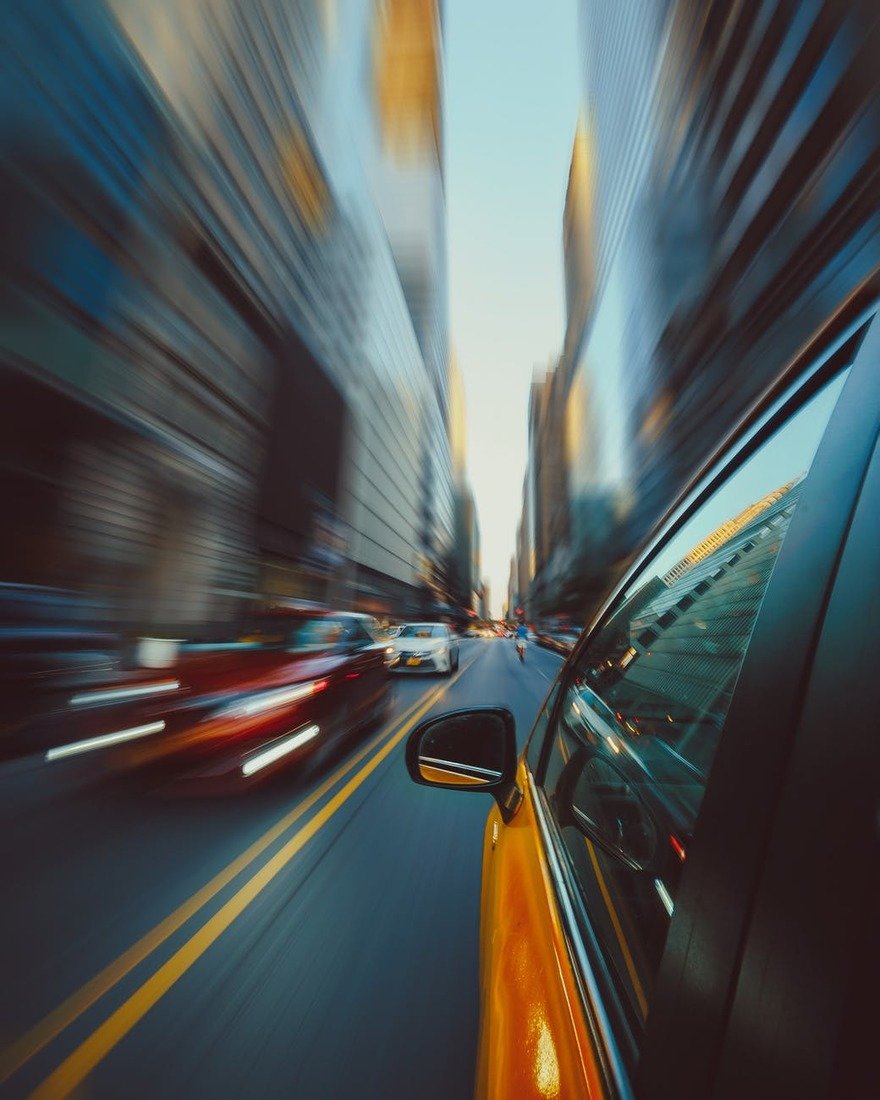 Photo by Alex Powell from Pexels

"I use my phone to call Uber or Lyft and they take me around the city. I save a fortune.

"Even if you use a car every day to get to work, it's still cheaper to use a shared ride service, because you can choose the level of luxury you want. You can share the ride with somebody else.

It's a little more complicated for my wife and I, living as we do in a rural area. Our farm is regularly circled by vultures and hawks, not Ubers and Lyfts. Her truck died a couple of months ago and now we're down to just my station wagon. This has led to some issues that I'll discuss in another post, but I thought you might like (or like to debate) O'Leary's points.