3D-printing startup Apis Cor recently completed its latest claim to greatness: the "world's largest" 3D-printed building to date. The 6,889 square-foot, 31 foot-tall structure was built in Dubai—where the goal is to 3D print a quarter of new construction by 2030—and will serve as a government facility.

According to Smart Cities World, the structure was built floor-by-floor and directly on-site in an uncovered area. The company created a printing mixture consisting of sand, cement, gypsum, and "other proprietary components." One of the main challenges with this type of construction is in finding the right blend of materials to withstand the local climate. "The Dubai climate is very harsh—temperature and humidity change significantly even within a day," says Apis Cor founder and CEO Nikita Cheniuntai. "The material has to behave the same way all the time, despite the changing environmental conditions." 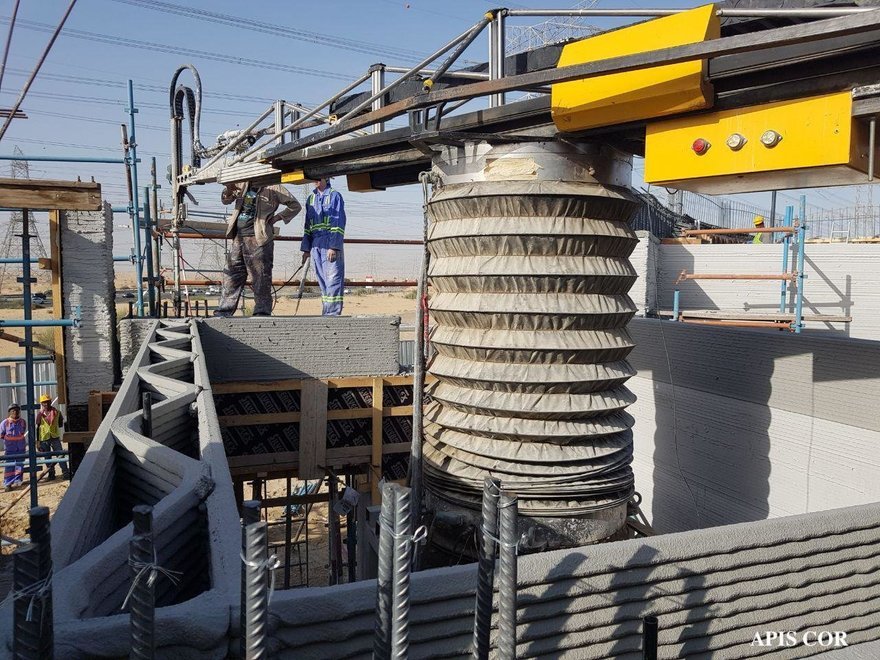 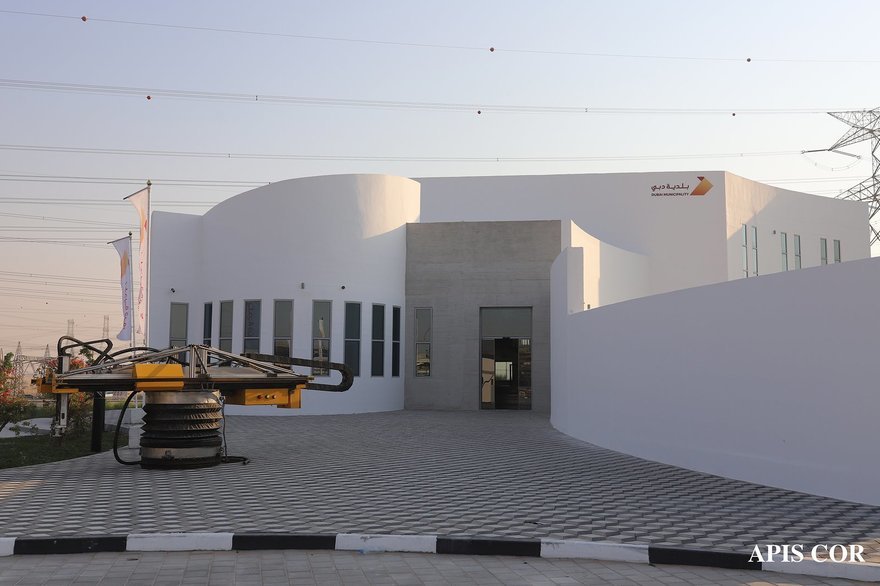 The company's 3D printer was repositioned around the site and used to build the walls, but traditional construction techniques were used for the foundation, adding rebar, windows, and roofing. They say it took three weeks to complete the project.

In 2017 Apis Cor announced that they had completed a tiny home near Moscow in only 24 hours and for $10,000 but recent reports show that it actually took four months. 3D-printed construction is a promising field and advances are no doubt being made, but companies have a tendency to inflate their capabilities to appeal to investors. At least for now, we should take any lofty claims about affordability, speed, and structures being "entirely" 3D-printed, with a grain of salt.