Japanese Over-Design FTW: A Transparent Eraser, So You Can Actually See What You're Erasing

I'm not sure that folks who never attended design school even know what this is: 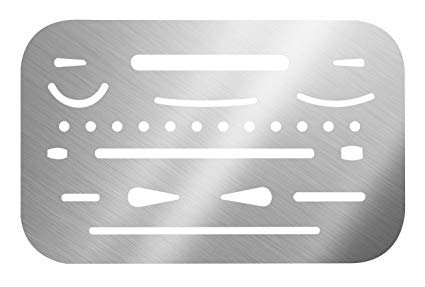 That's an eraser shield, and it was an indispensible piece of kit introduced at our first drafting class. After you made a drafting error, the shield was used to cover the lines you wanted to preserve and expose the lines or segments you wanted to wipe away with your gummy eraser. It enabled precision erasing, and the row of repeating dots was handy for quickly erasing portions of a line to make it dotted.

With regular ol' laypeople's erasers, the rub (pardon the pun) is that you can never see what you're erasing. But now Japanese stationary company Seed has fixed that; for the past five years they've been trying to develop a see-through eraser, and now they've succeeded. Here's their Clear Radar eraser: 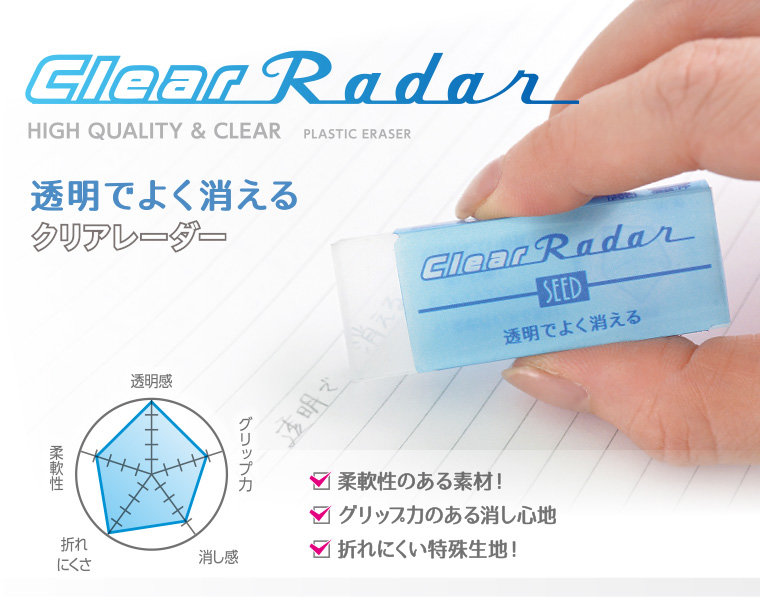 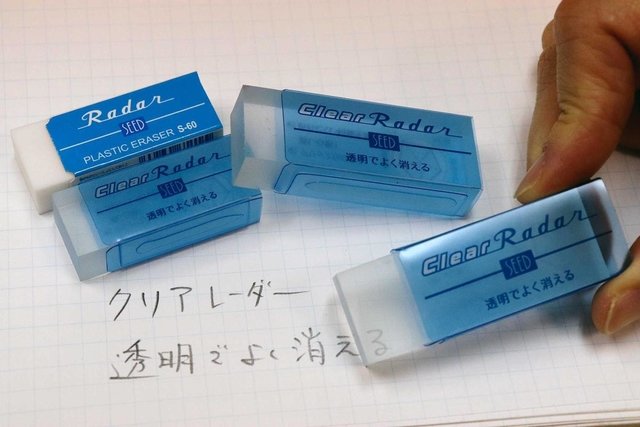 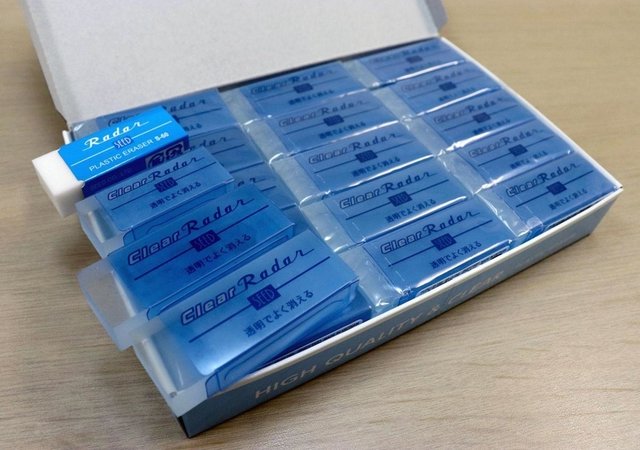 What I'd like them to invent next: A transparent prosthetic finger, so I can actually see what I'm typing on my smartphone. 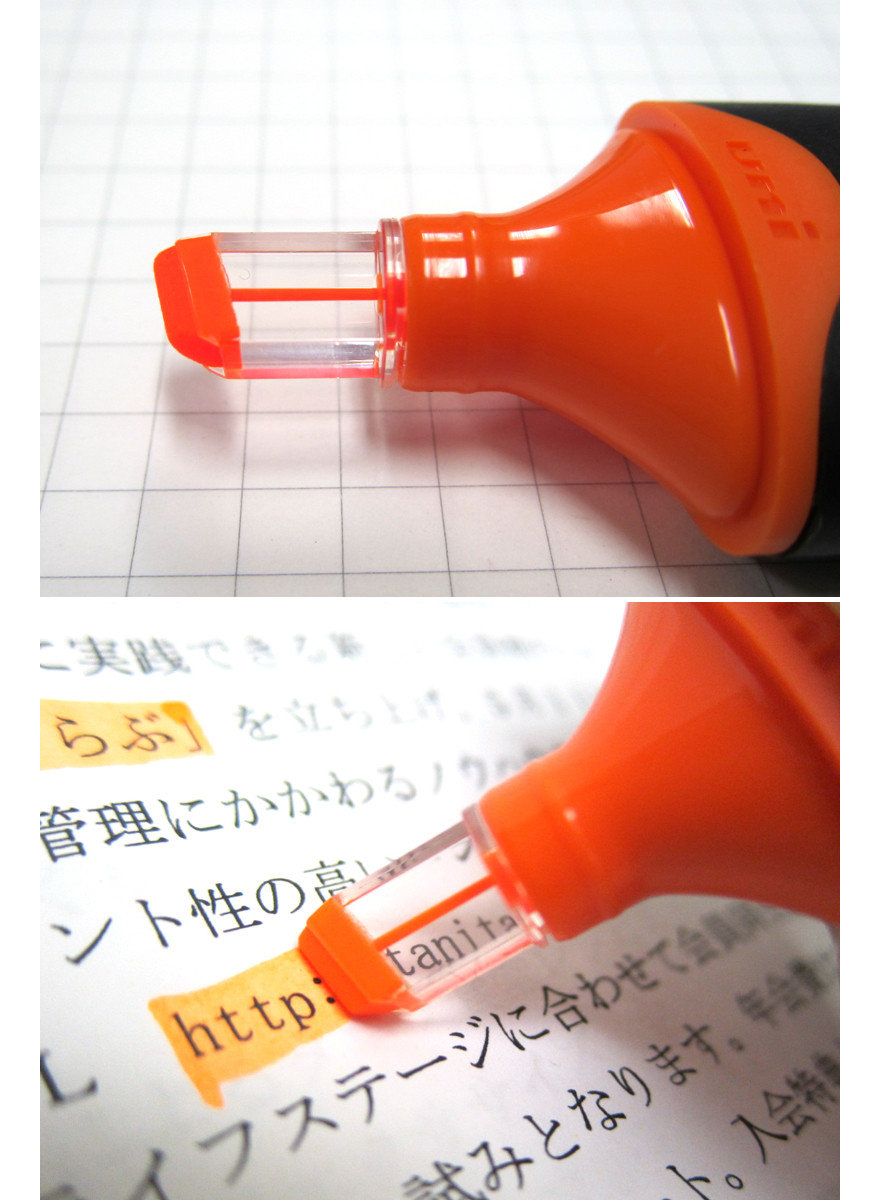 Japanese Over-Design FTW: A Highlighter With a See-Through Tip 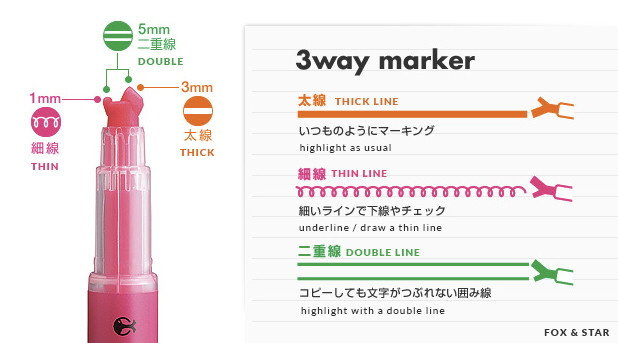 Japanese Over-Design FTW: A Transparent Eraser, So You Can Actually See What You're Erasing