I spend so much time beating up on furniture designs in the Weekly Design Roast, I almost forget there are still plenty of people out there doing good work. Here are some of my faves from this year. (Note that I'm getting sick of the same ol' Salone, so this list is probably not going to resemble the ones on the other design blogs.) 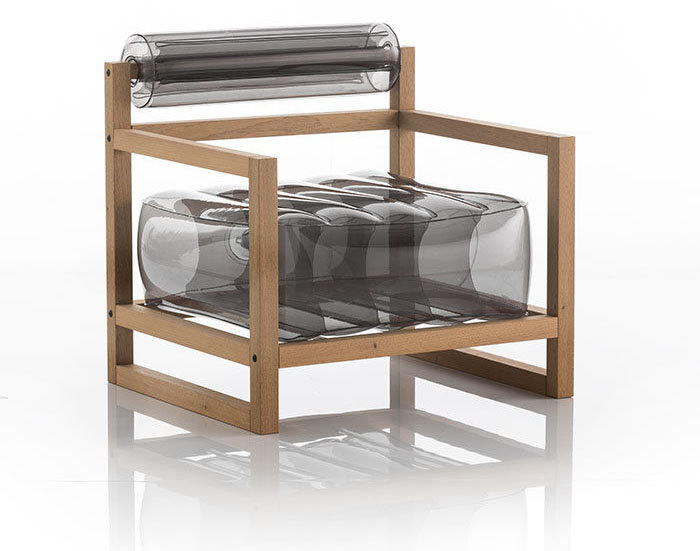 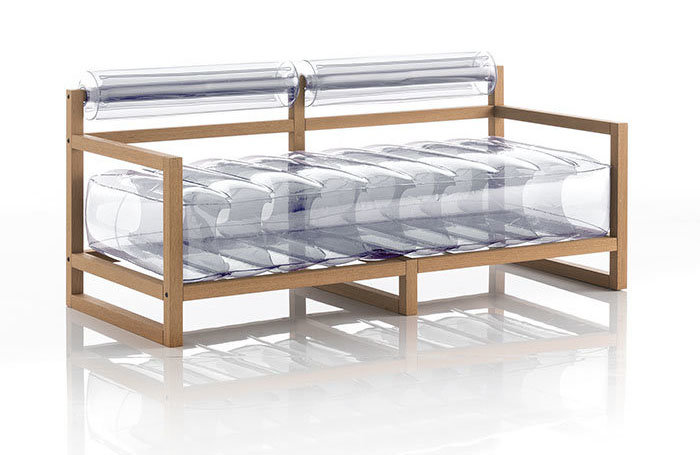 Recognizing that you can't flat-pack foam--not to mention that the foam used in furniture is often less than eco-friendly--French furniture brand Mojow uses air for the cushy bits.

Industrial Design professor Tong Jin Kim came up with this "Lean/Minimal Chair" concept, which we're hoping he can make work. 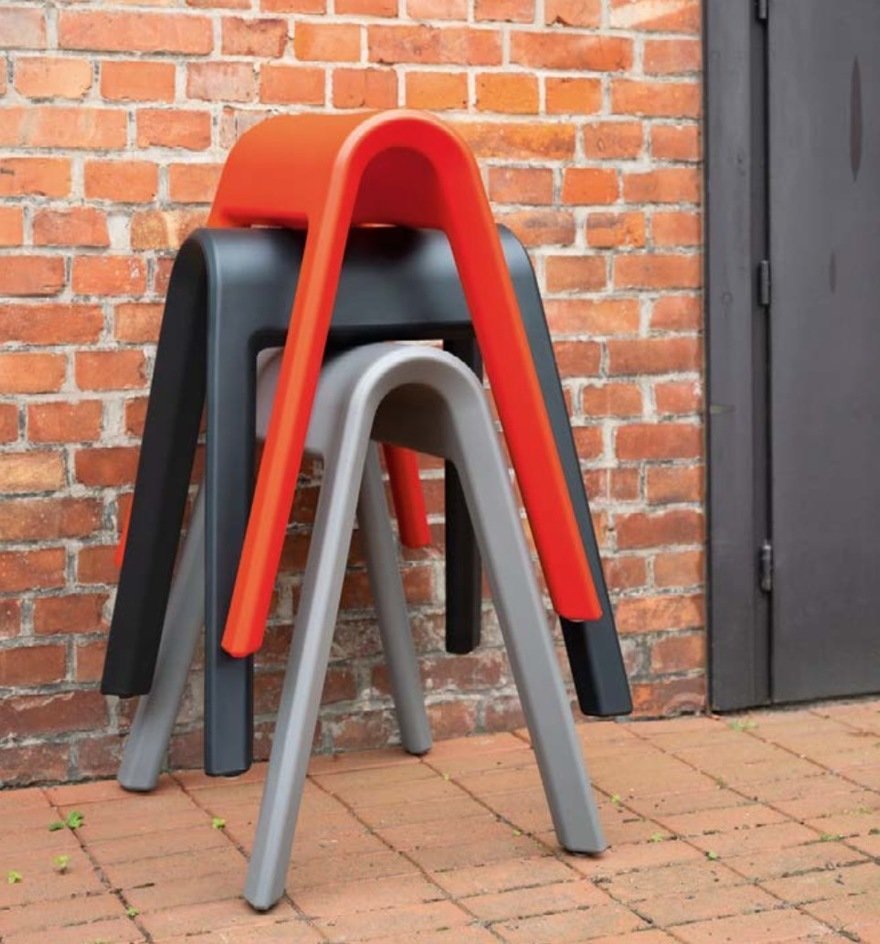 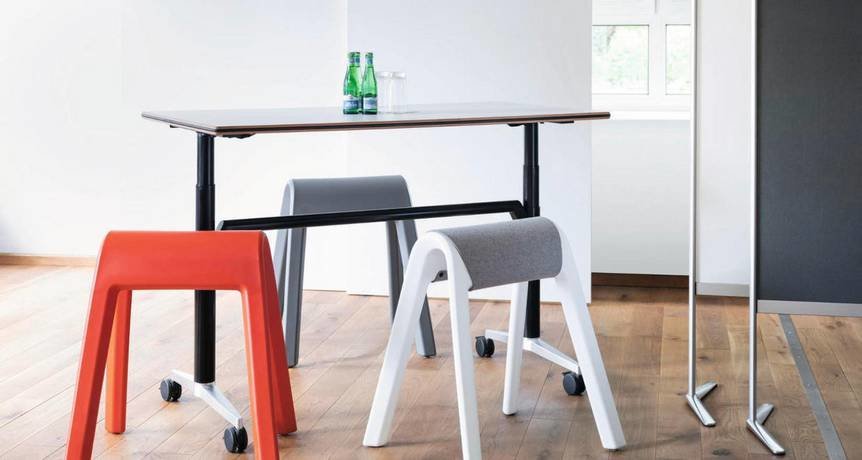 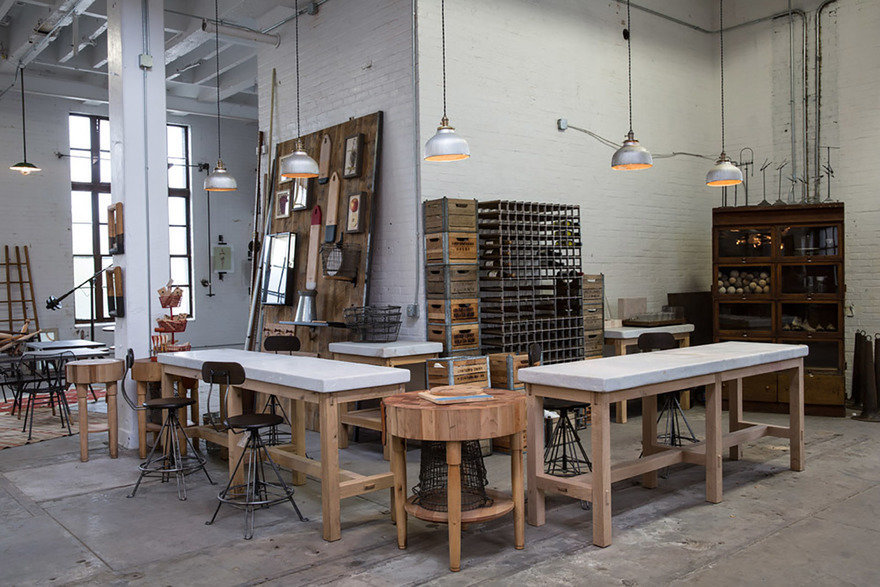 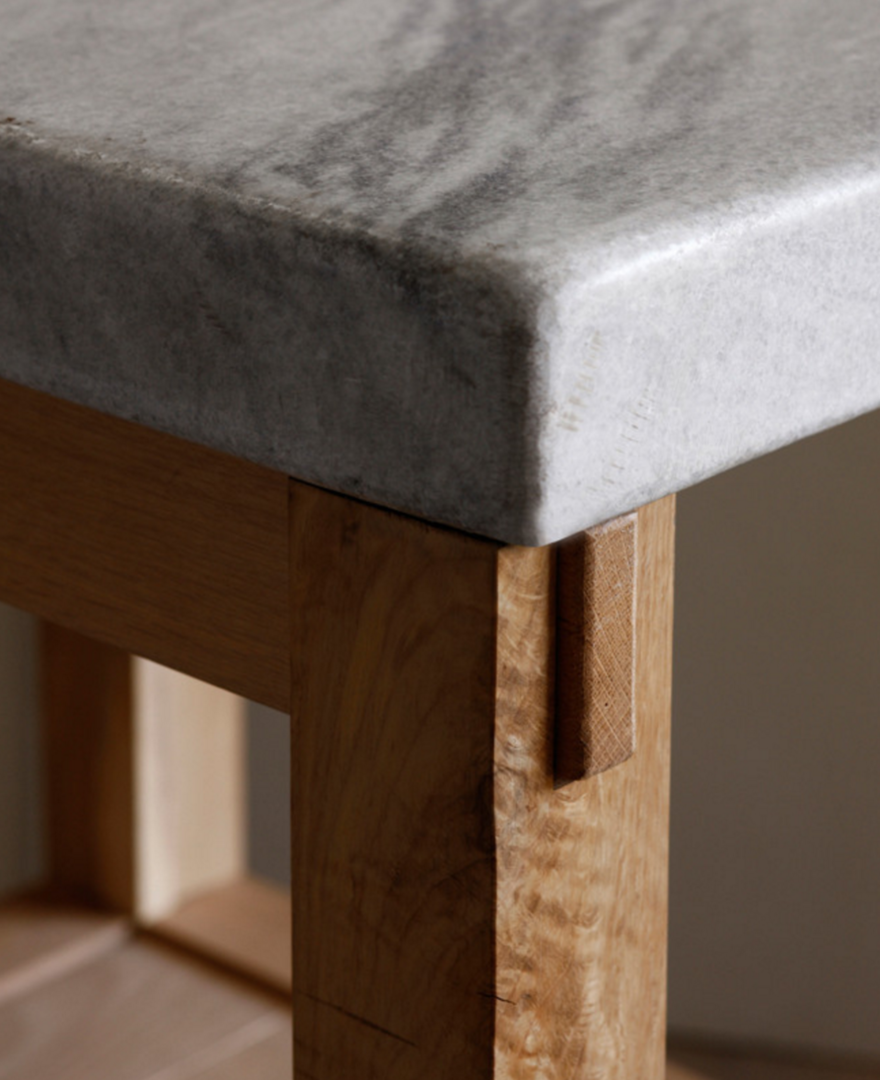 There seemed to be a trend in marble-topped Baker's Tables, though not all of them were well-executed. 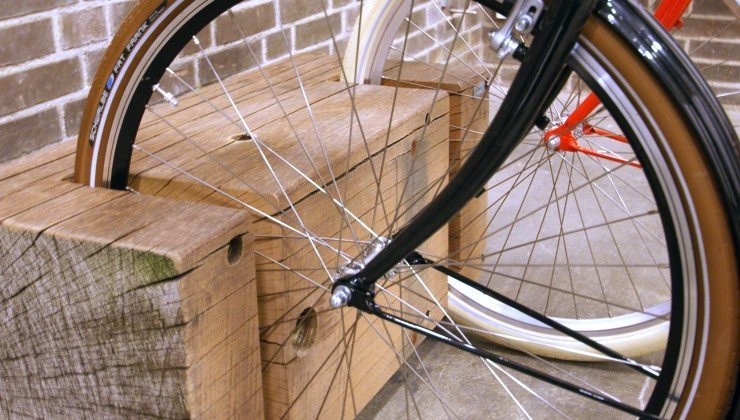 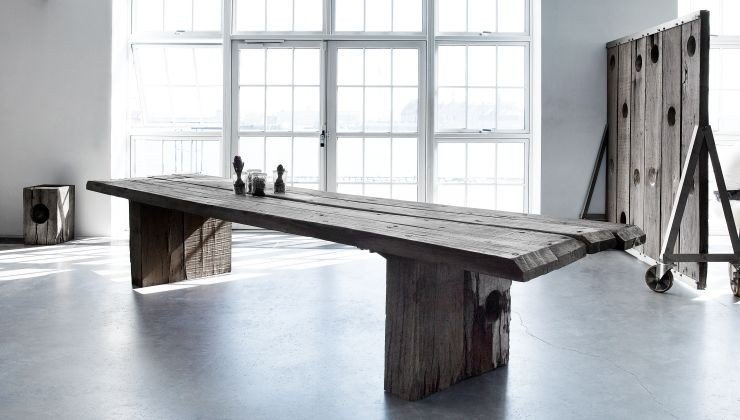 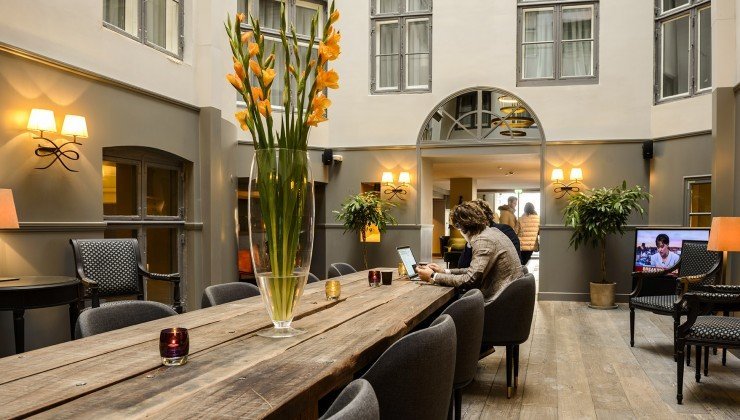 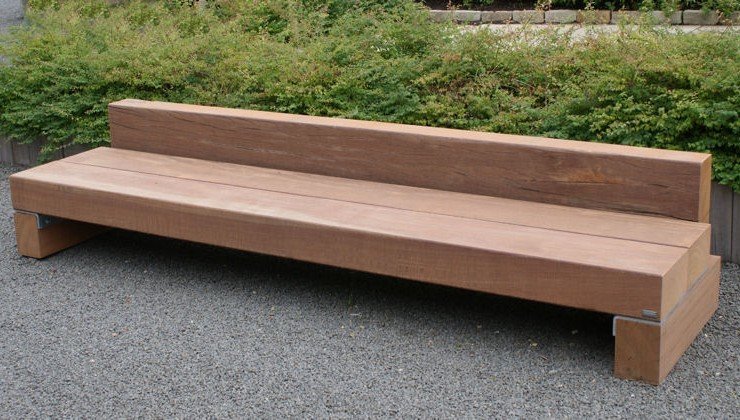 Furniture is nothing without the materials its made from, and Danish Designer/builder Carsten Thor found a fantastic source of huge, solid timbers: Denmark's many decommissioned wharves. Thor Design turns the stuff into sturdy furniture.

Speaking of repurposed materials, when I read "pallet wood" I typically move on. But Brad from the Make It Youtube channel managed to turn the stuff into an attractive desk, with a hidden laptop storage built-in. 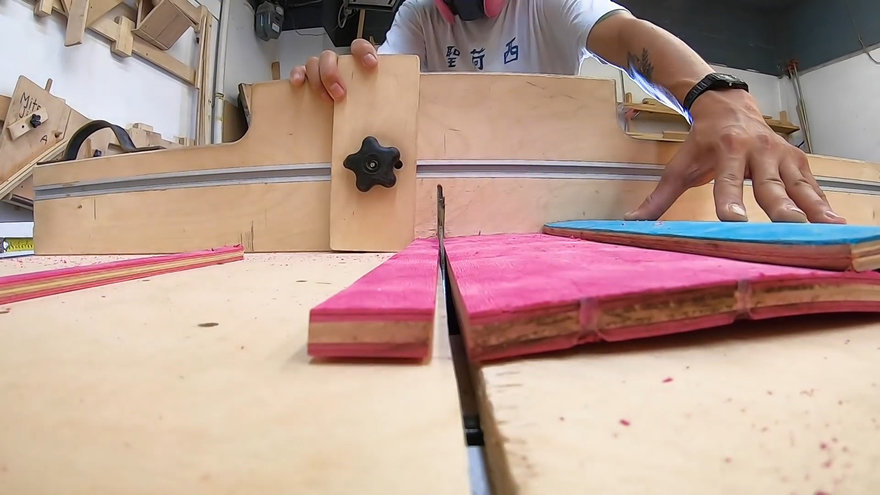 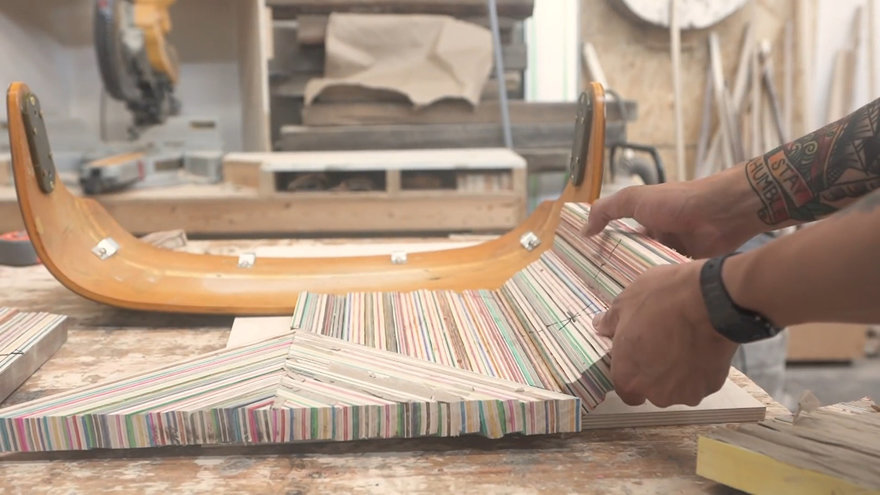 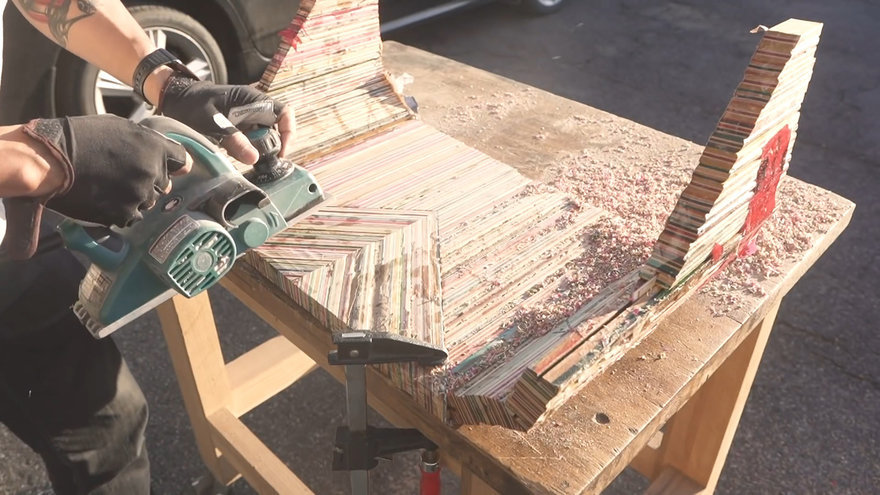 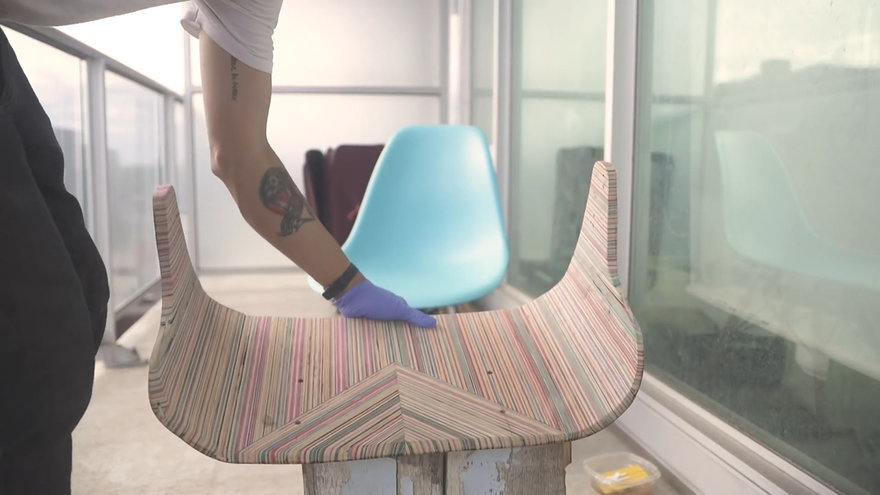 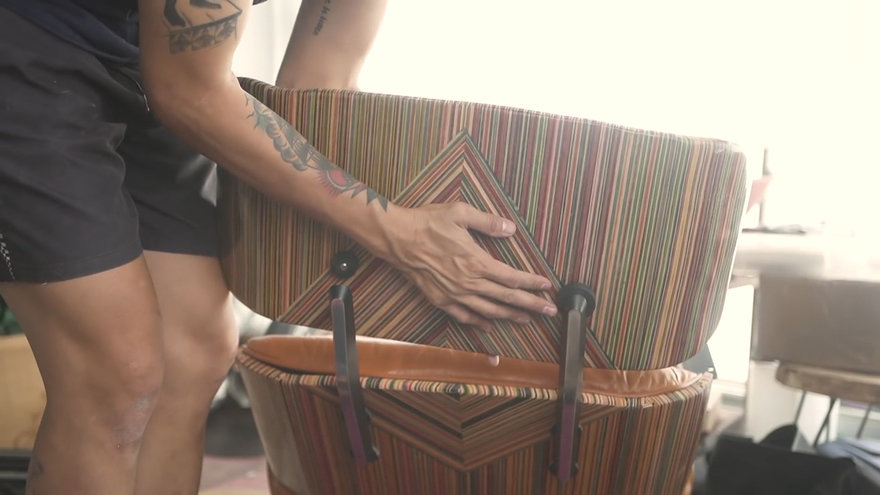 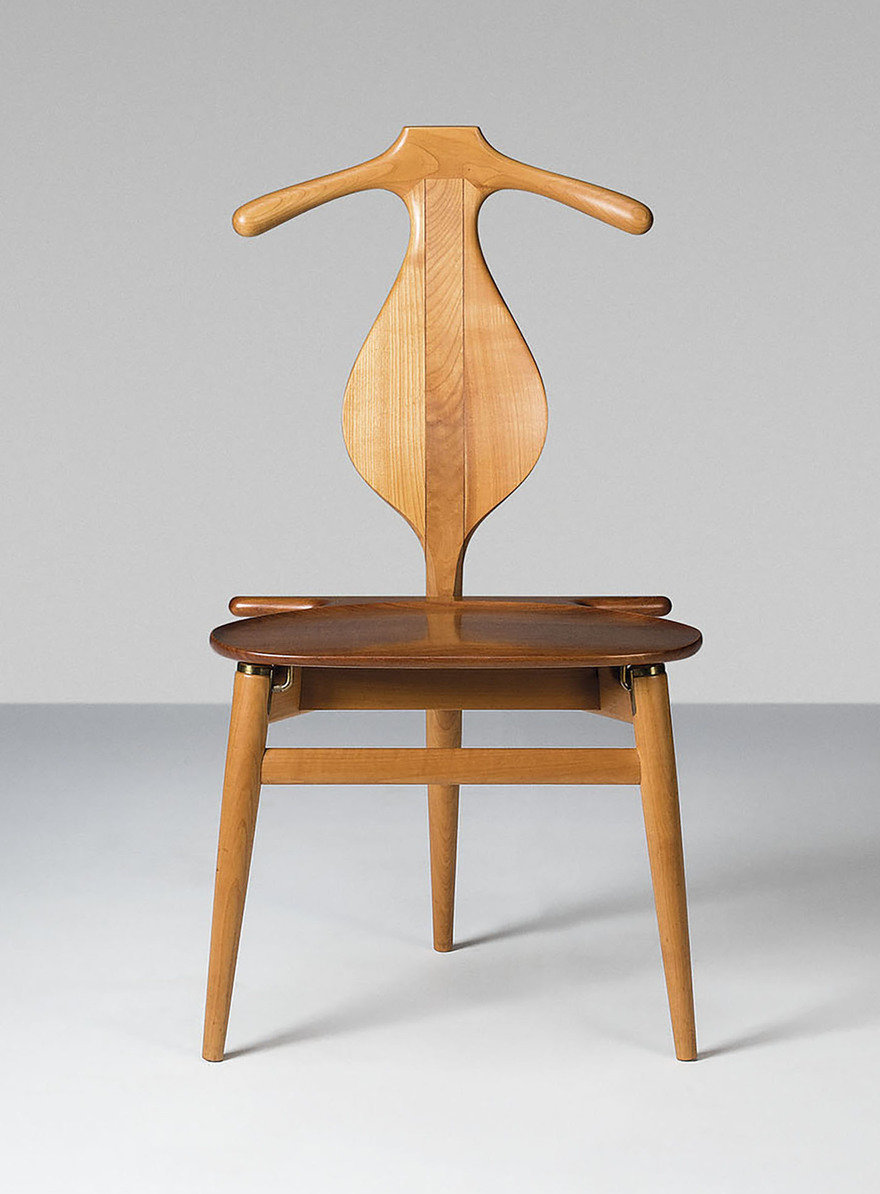 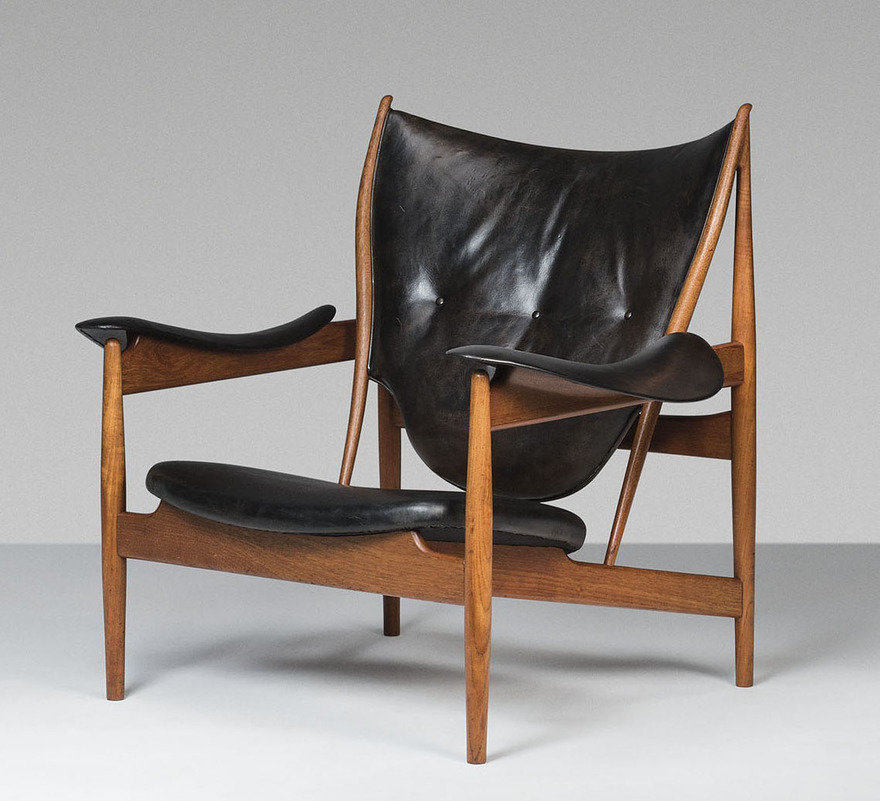 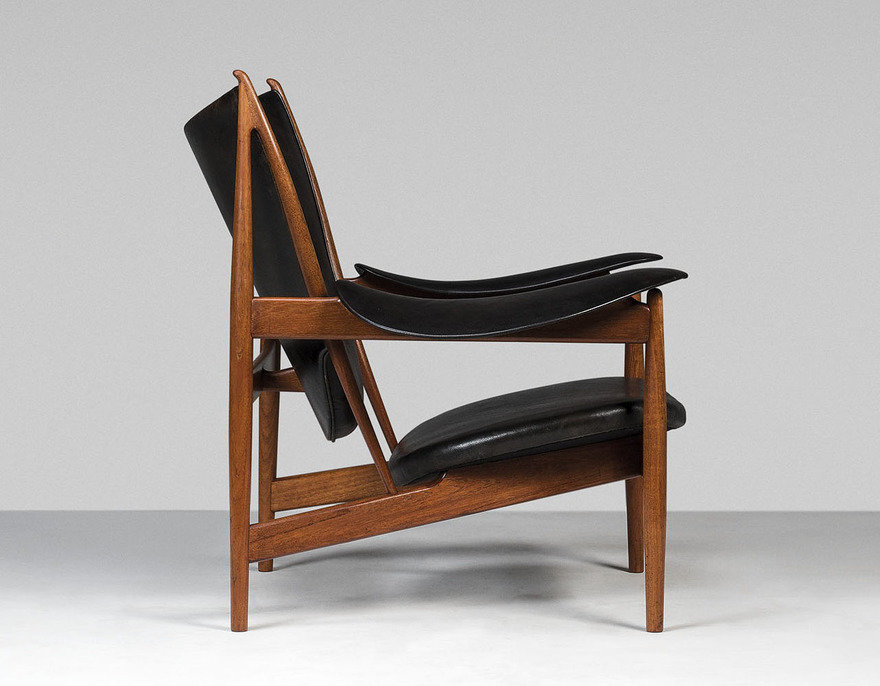 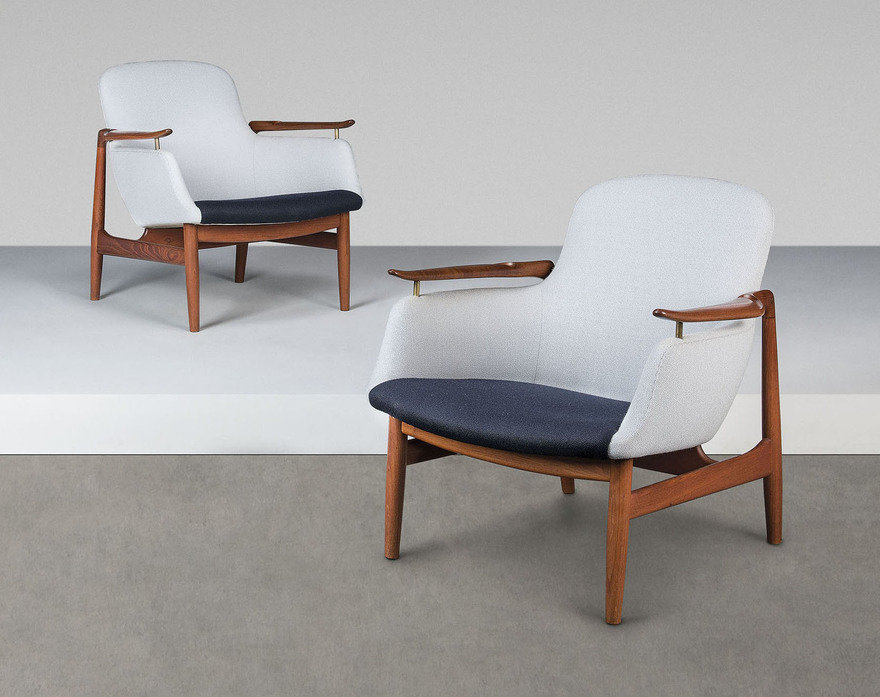 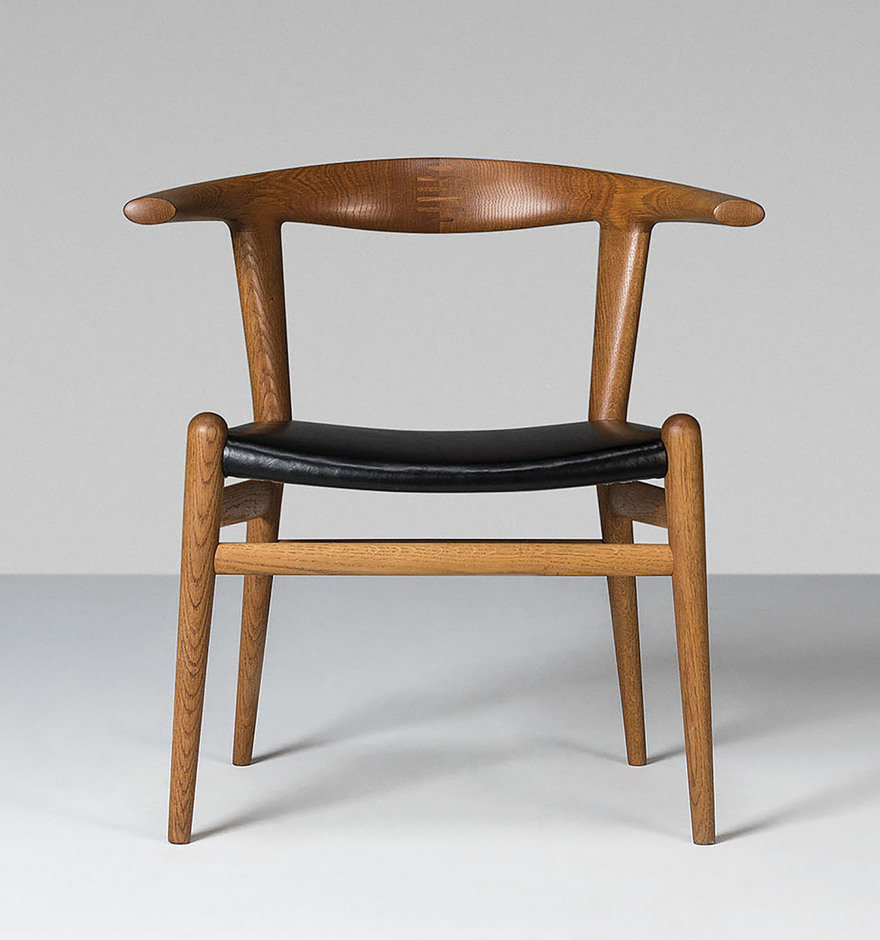 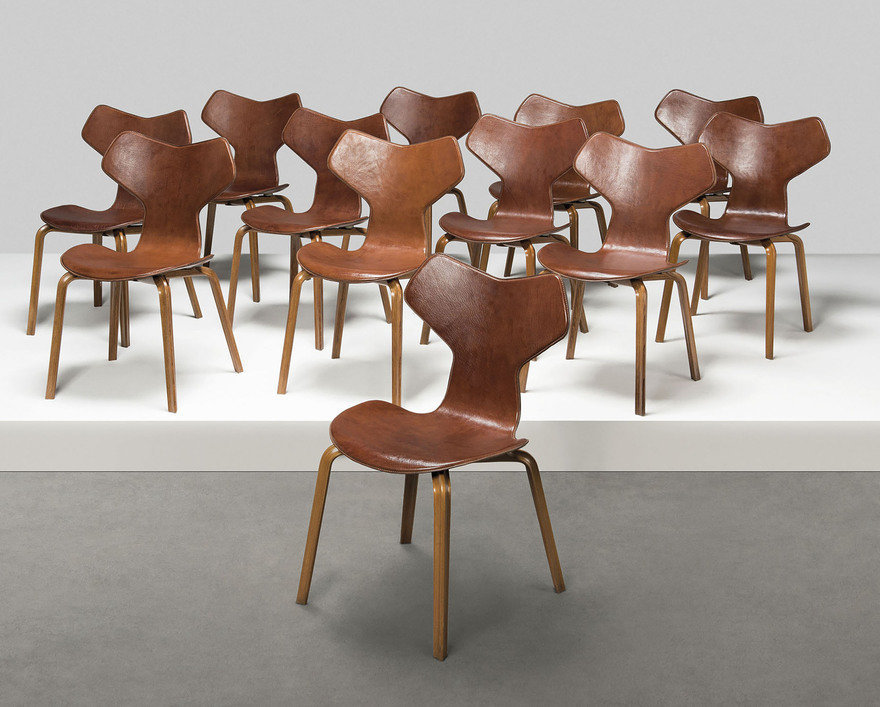 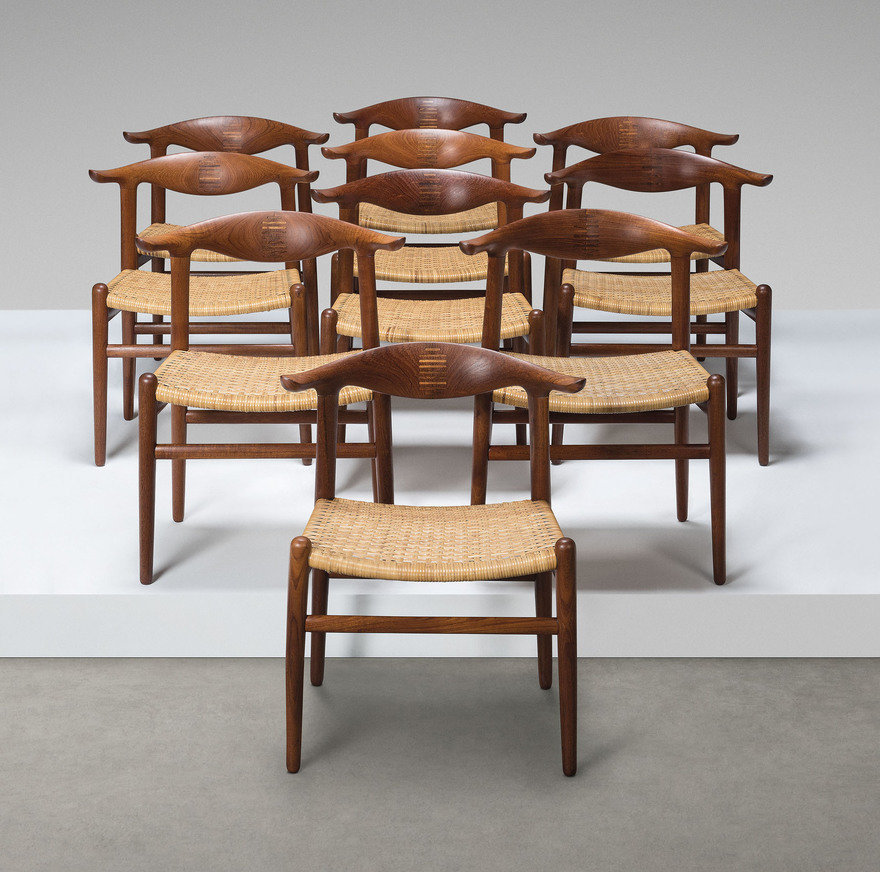 Speaking of Mid Century Modern, we looked at the prices these furniture pieces fetched at auction. It was pretty darn staggering!