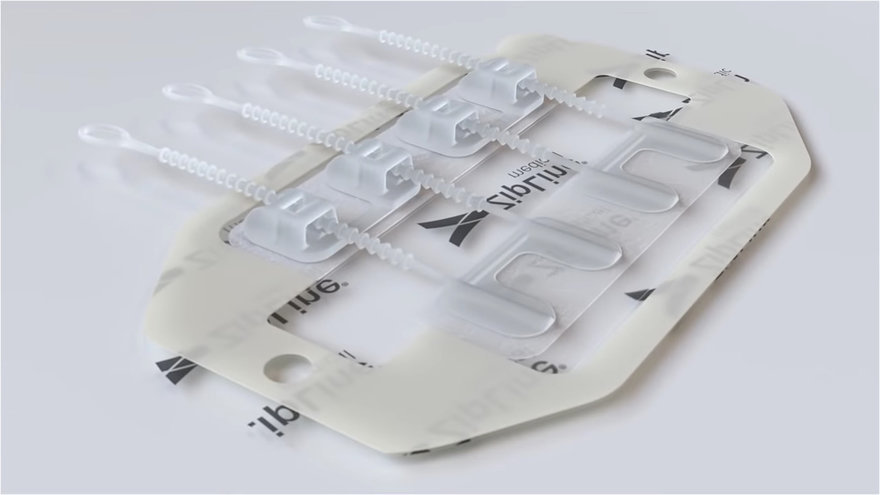 If you've ever gotten stitches, you know it's time-consuming process that must be done in-hospital. Now there's an alternative: ZipStitch is a brilliant, self-appliable non-invasive substitute for stitches--based on zip-ties. 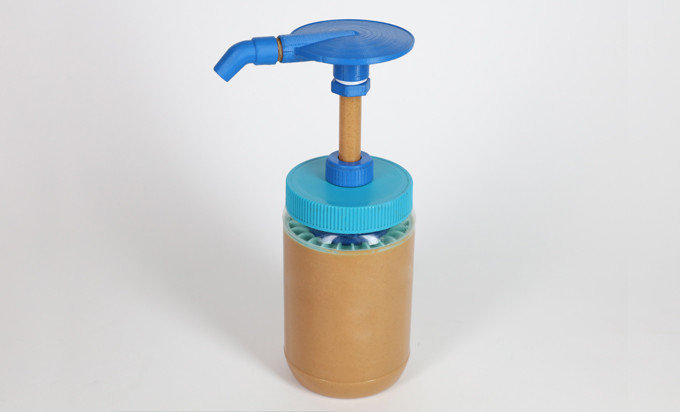 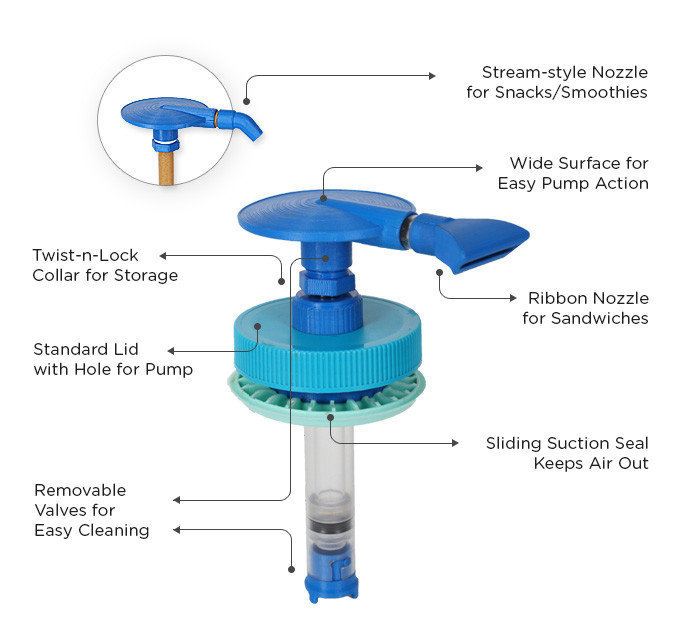 In "Every Bottle Pump Should be Designed Like This," we saw that peanut butter lover and inventor Andrew Scherer created a vacuum-based pump that scrapes the insides of a jar completely clean, cutting down on product waste. 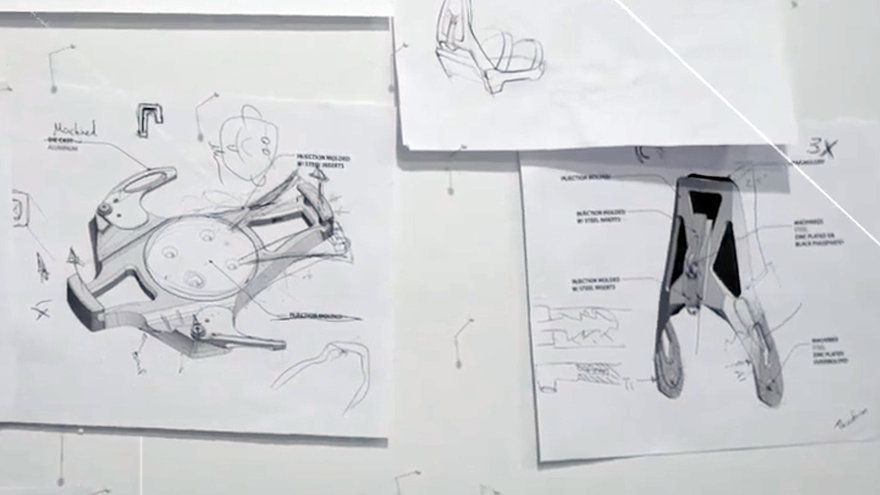 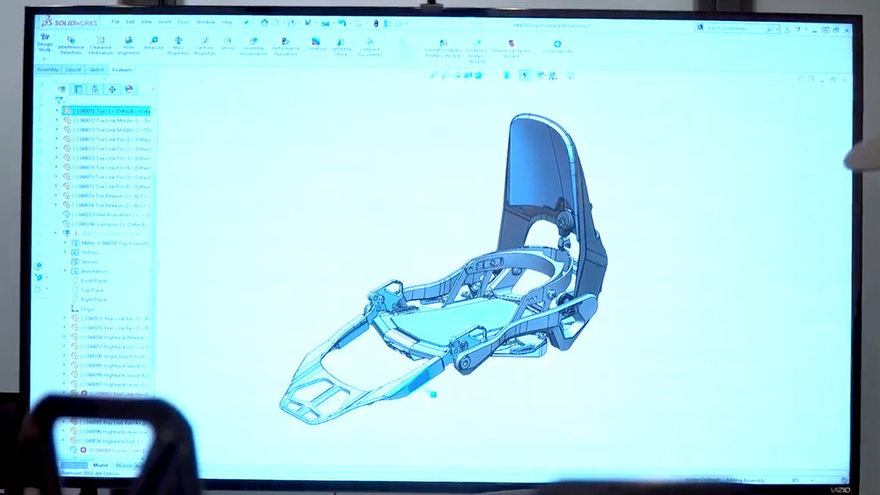 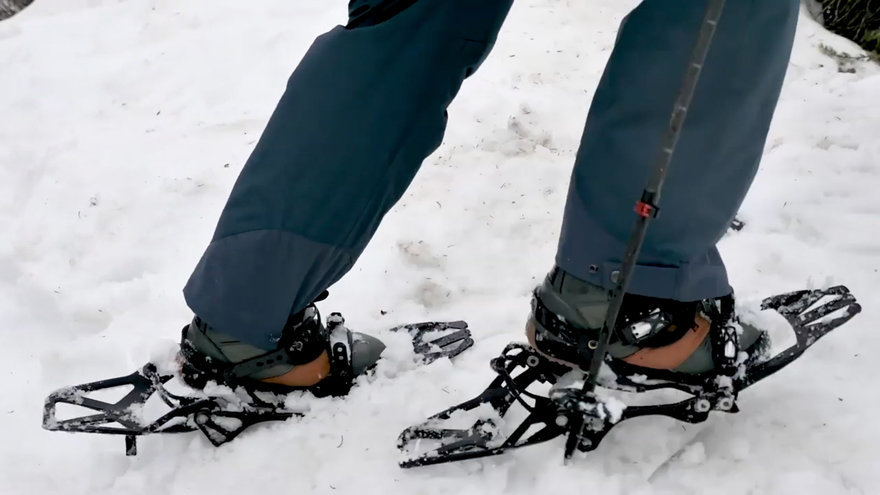 A practical advancement for snowboarders: Ross Snow Tech designed a snowboard binding that transforms into snowshoes. 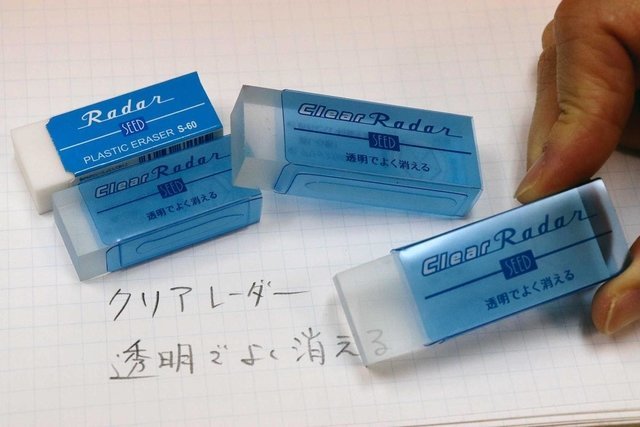 Japanese stationary company Seed developed a transparent eraser, so you can actually see what you're erasing. 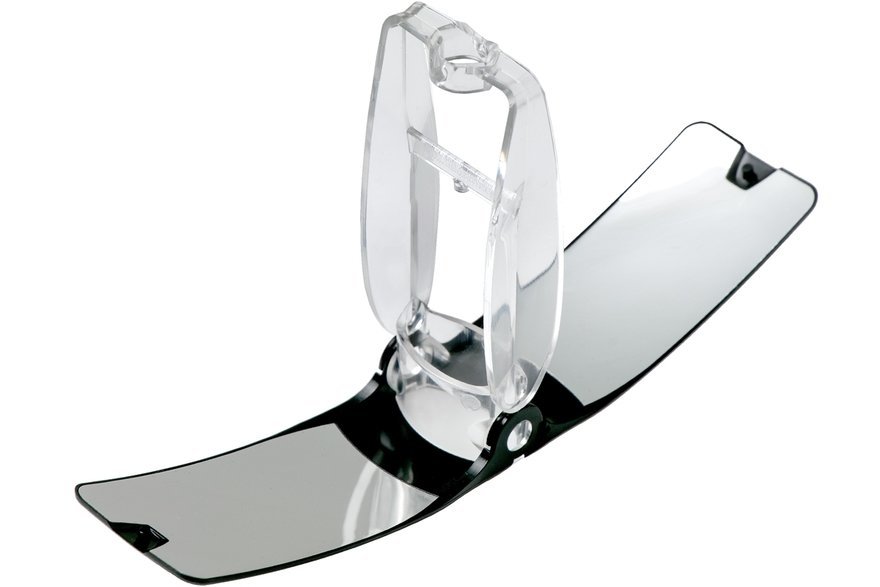 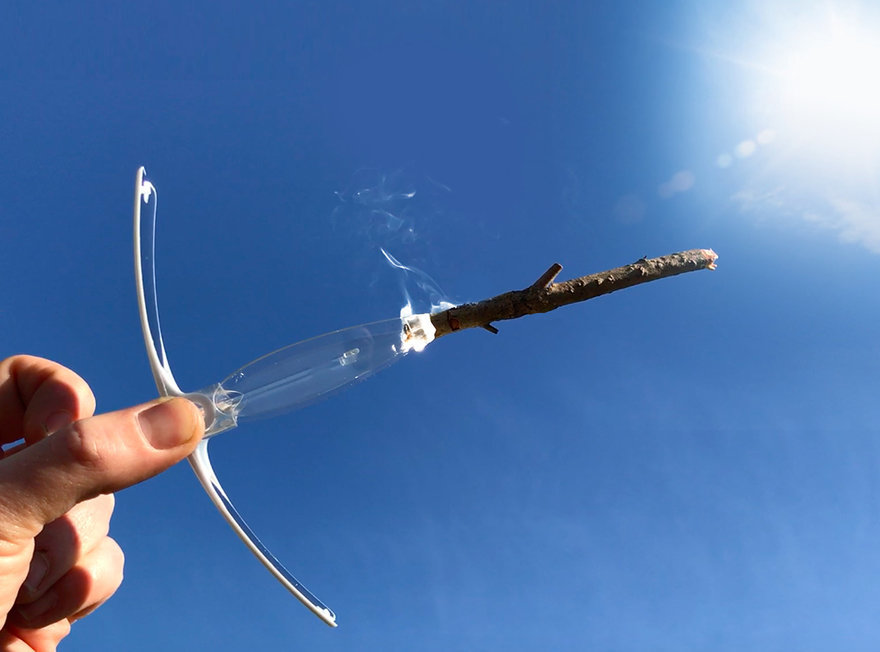 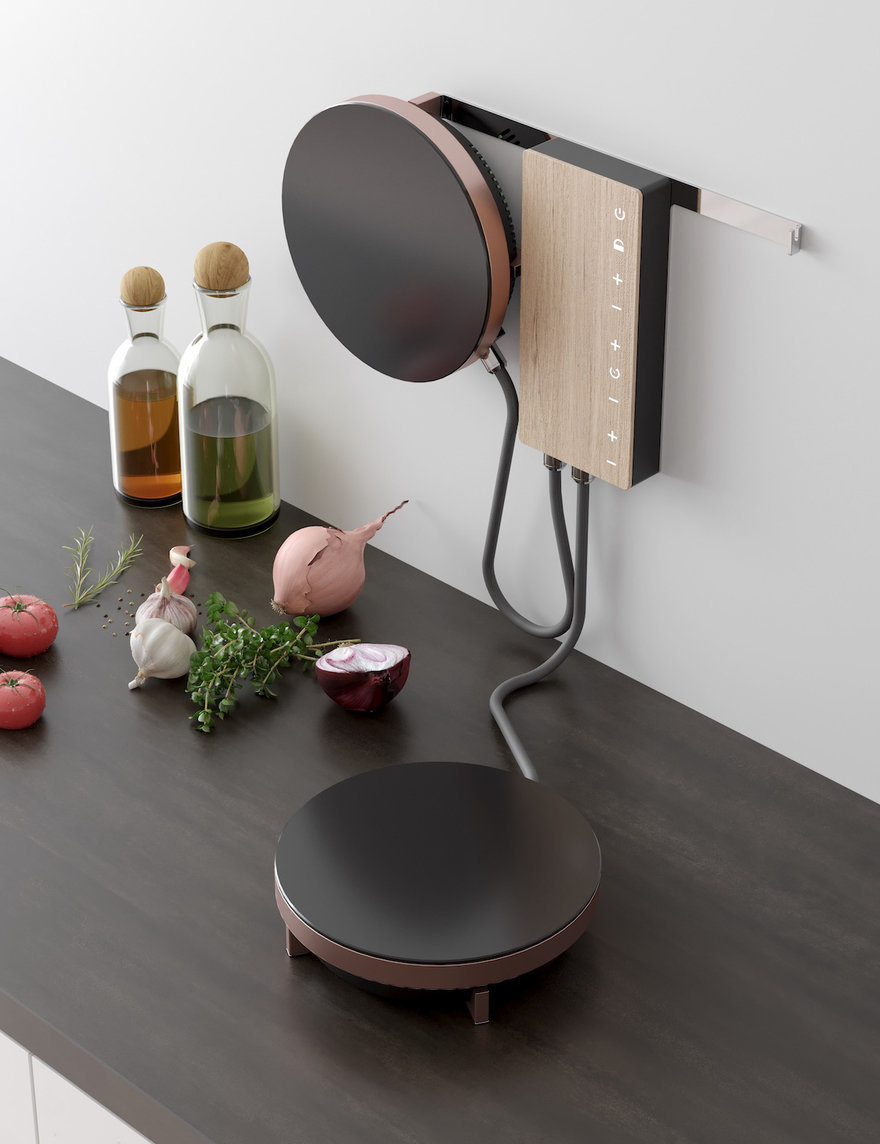 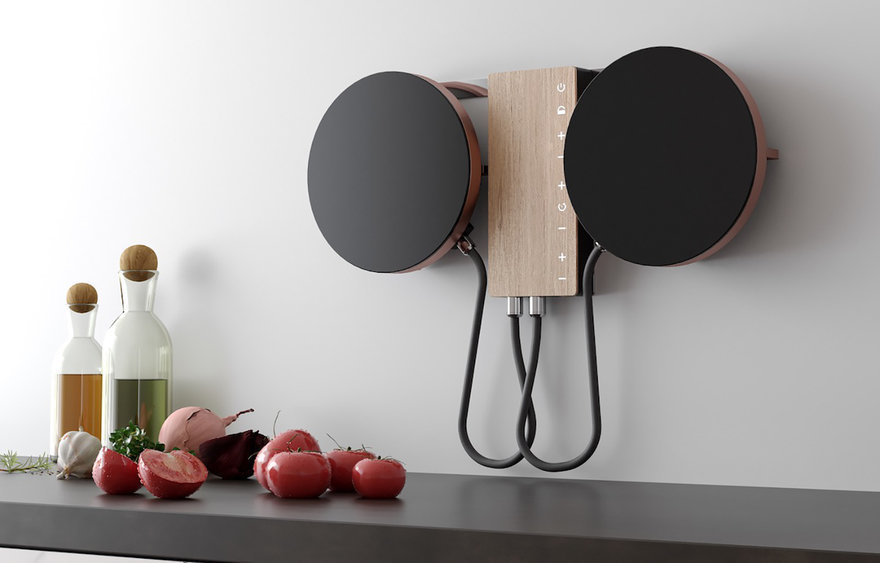 Is your kitchen too small? Adriano Design's Ordine are induction stove burners that hang on the wall when you don't need them, saving space. 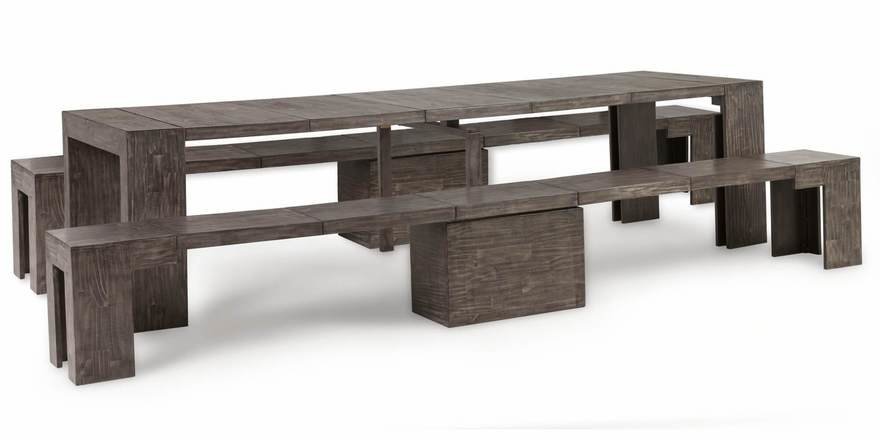 Canadian company Transformer Table designed a big improvement for the expandable table, addressing an issue that's often overlooked: Where to store the extra leaves when they're not in use. 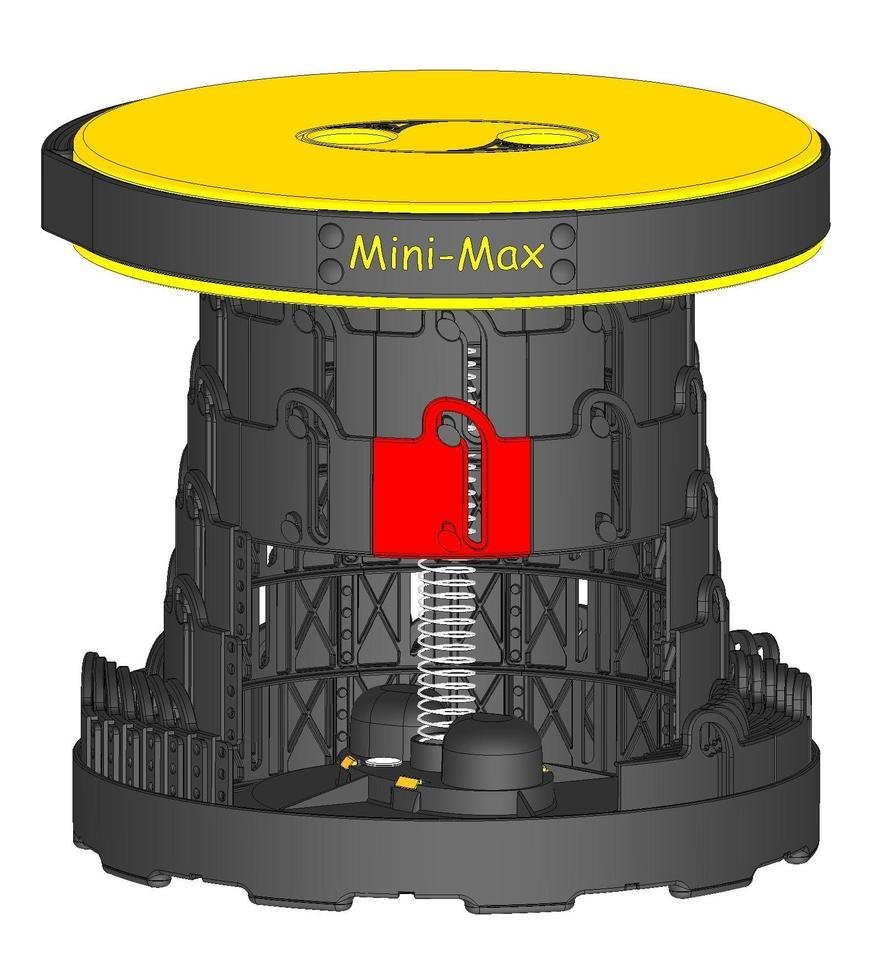 The Oregon Ducks, flush with Phil Knight's Nike money, don't have to go off-field to use the bathroom. Nor do they use porta-potties, which would block the view of the field for the crowd. Instead they've got this fancy disappearing portable toilet. 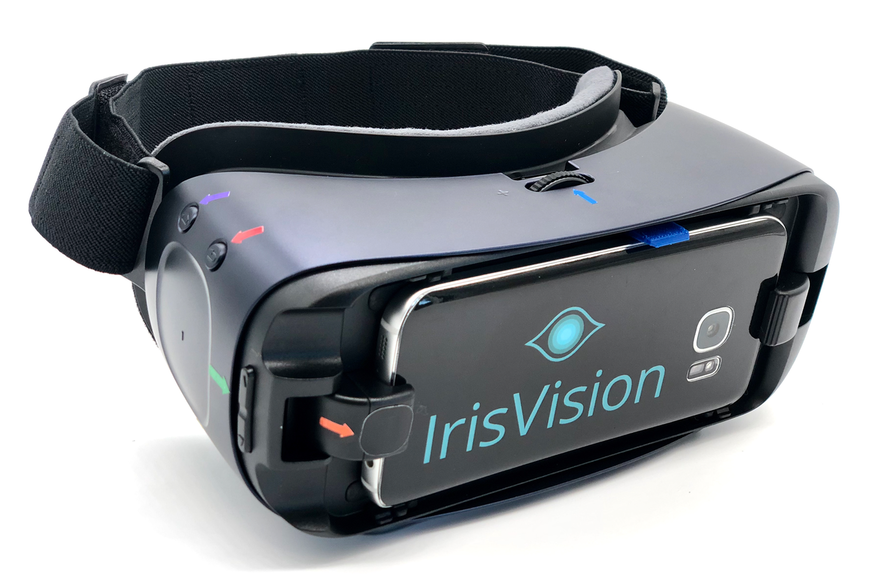 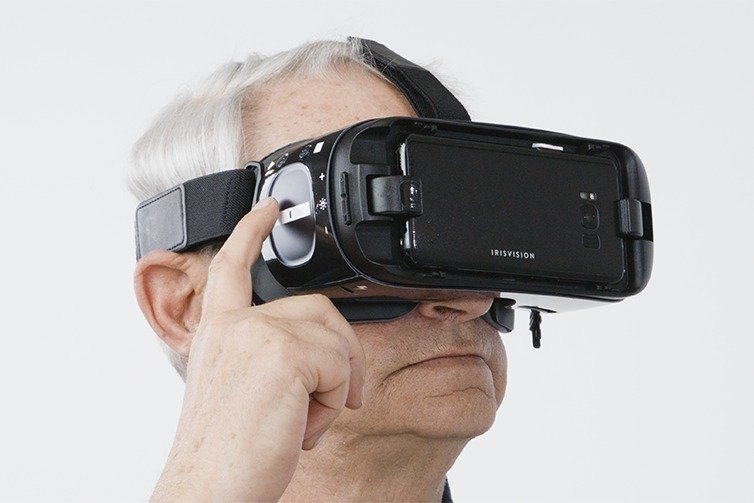 A neuroscientist working on retinal chip implants came up with a less-surgically-invasive idea: Using a smartphone and VR-like-goggles to feed algorithmically-modified images specifically tuned to the user's species of visual impairment. While it isn't an elegant solution, it's a good example of using existing technology--and it avoids having to get your eyeballs sliced open. 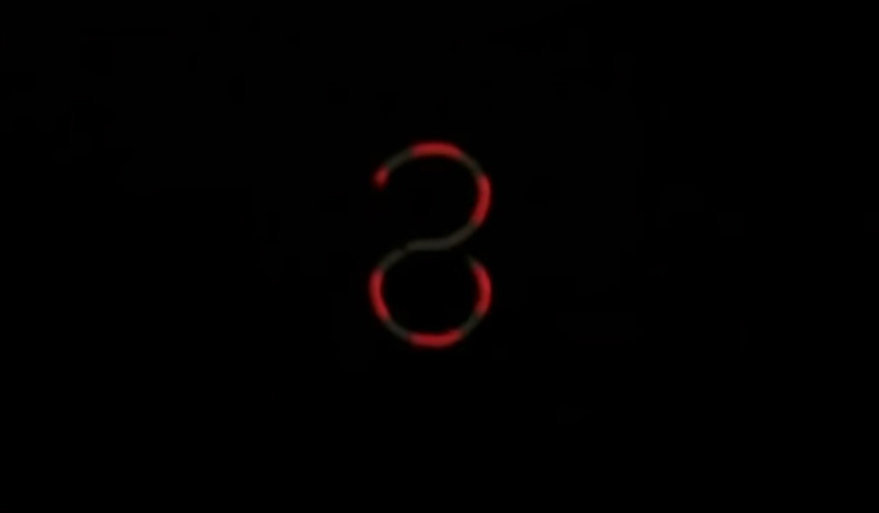 A final example of outside-of-the-box thinking: While we think of pixels as 2D squares on a screen, these researchers have created a levitating 3D pixel that can move fast enough to draw images with light.