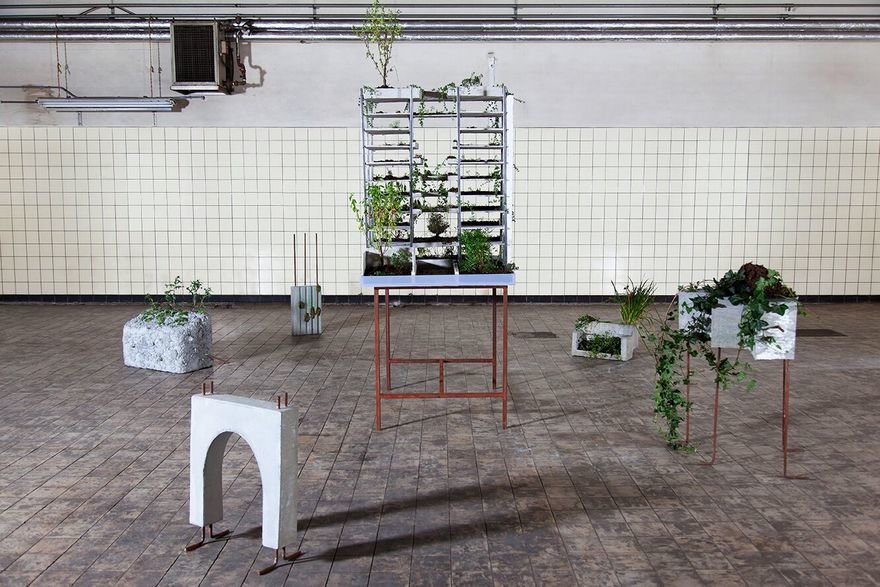 Among urban planners, designers, and architects, the need to revitalize ecology in urban settings has not gone totally ignored. Though hardly enough has been done to temper the ever-expanding urban sprawl or to invite biodiversity into cities, one need not look far to find a growing interest in "green" developments in cities across the world (many of which result in little more than grandiose greenwashing projects). What remains distinctly rare, are efforts to confront the ecological potential of the things we've already built. The urban landscape that has for years, decades, possibly even centuries defined the modern human habitat. Architecture is not only a reality of our future, but of our past as well.

Which makes Matteo Viviano's project, Green Democracy, a unique examination of how plant diversity can be cultivated in existing urban architecture. "I am criticizing the contemporary construction system to be extremely exclusive toward nature," says Viviano. Inspired by the reclamation of ancient ruins and abandoned buildings, by flora, Viviano sought to interpret how the architecture of our more recent past has in instances included other species, in order to propose new approaches to architecture that "aim to include and balance ecology and facilitate biodiversity." 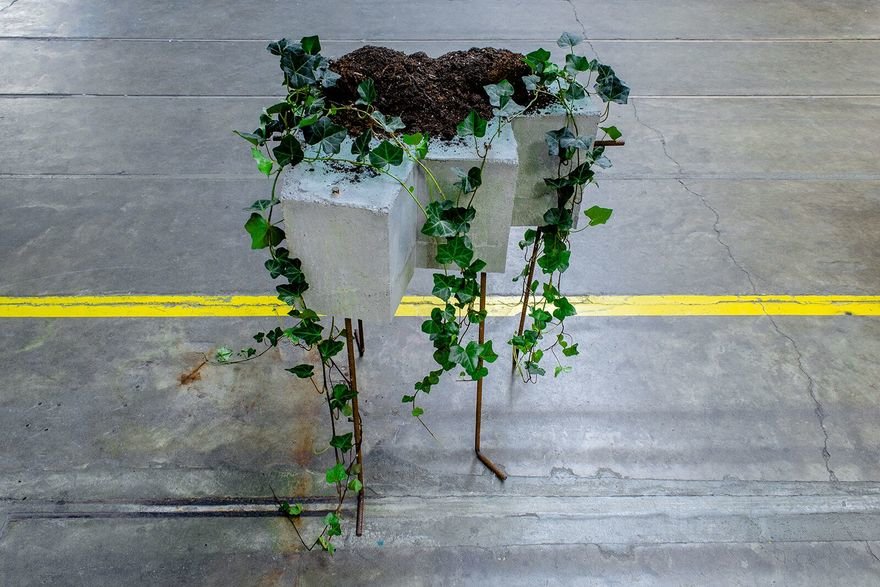 In Viviano's "dictionary for a green democracy": Fragments, we are given a breakdown of how that might happen. In the first part of the dictionary, the reader is provided an analysis of how ubiquitous architectural sections and forms might impact plant growth. This includes estimations of exposure to light, water, space, and the capacity for plants to climb and cling to various forms. The second part of Fragments features an array of European plants, that often can be found growing in urban landscapes, which includes both indigenous, as well as more recently introduced species.

Fragments reads almost as an anti-landscape architecture guide, suggesting plants of wide-variety grow uninhibited upon and within architecture. Landscaping in cities is almost exclusively an aesthetic effort and thus is often as false a representation of natural life as a landscape painting. In some cases, trees are merely planted to "offset" carbon emissions, e.g. New York City has planted 678,183 trees that have provided $109,625,536.06 annually in carbon offsets, allowing the city to buy its way out of having to limit emissions. Green Democracy is contingent upon giving plants the right to grow in a way that would likely be disruptive of the romantic expectations of Nature, while simultaneously suggesting that there is inherent beauty in the presences of plant diversity in a urban landscape. 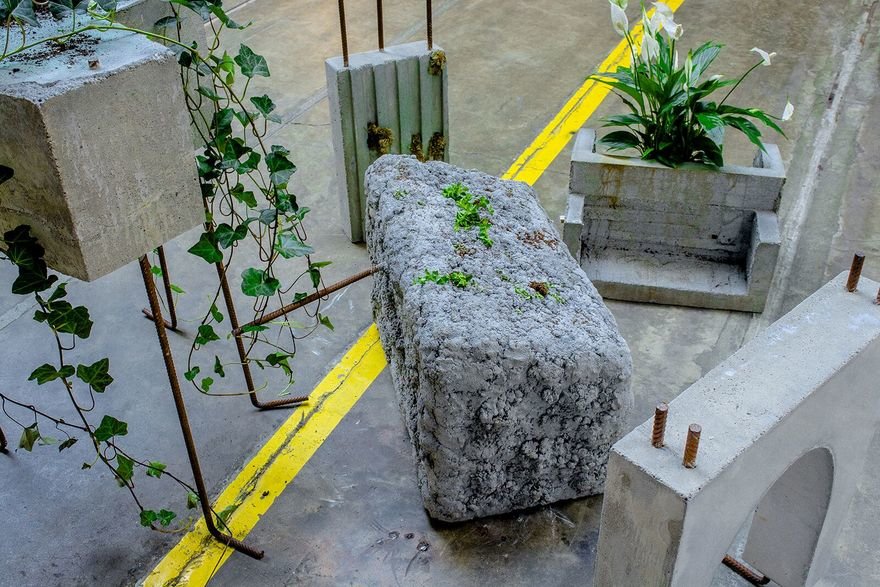 But what does that look like? The mind is tempted to conjure the images of a dystopian sci-fi film, where nature has reclaimed abandoned cities as their own, ivy hanging off of skyscrapers and grass growing tall over former highways. Full submission of cities to plant life obviously isn't the intent, but perhaps those images shouldn't only be reserved for a dystopia that lacks society. Fragments implies coexistence, if our architecture is to remain, how can more than one species take part in it?

Such coexistence seems to be the only path forward that won't resign living generations to a volatile ecological (and climate) future. Offering other species the freedom to live and grow, upon all that we've constructed, is a small effort deter the acceleration of our global ecological crisis. Land use has been one of the primary engines of climate change and loss of biodiversity. As urban areas grow, so too grows the necessity of supporting biodiversity through architecture and planning.

This line of thinking presents the city as a space for architects and designers to be shepherds of biodiverse-ecosystems. Such design requires looking around, and seeing how a built environment that has almost exclusively been designed for humans (with varying degrees of success), can work for other species. With Green Democracy, Viviano offers a compelling ecological analysis of architecture. One that imagines the possibilities of urban spaces that largely remain sterilized, as spaces where the life rights are not only applied to people but to the multitude of other species that are most often treated as aberrations in the worlds we've built.

Works from Viviano Matteo's Green Democracy, will soon be on exhibition at Salone del Mobile in Milan and at the Atlanta Design Festival. 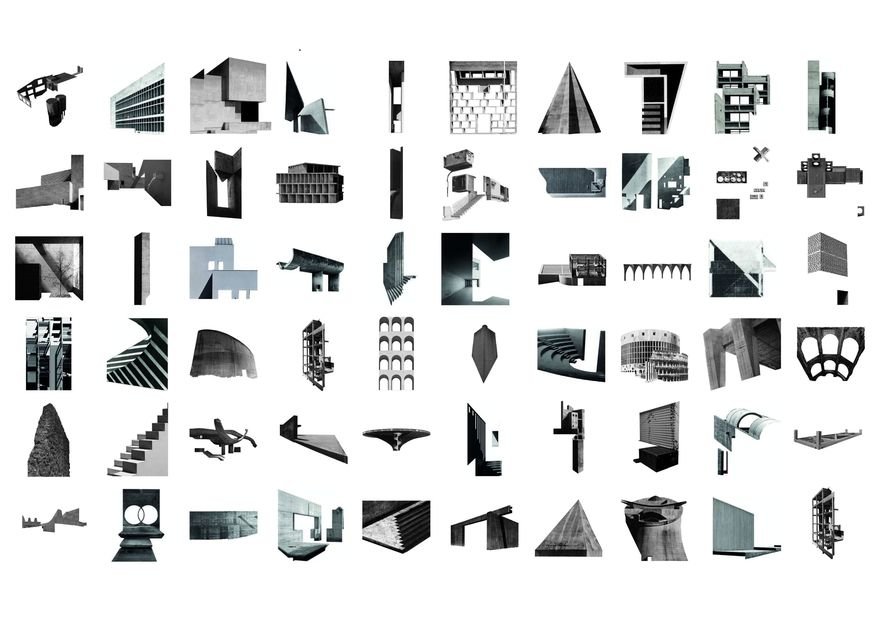