California's recycling system is failing. They're no different from many U.S. states and counties; following China's unassailable decision to stop accepting the world's refuse, municipalities and businesses across the country have struggled to find a way to recycle without going broke. In California, more than half of their recycling centers have closed in the past six years, and "forty-five of Los Angeles County's 88 cities have no recycling centers," according to the L.A. Times. 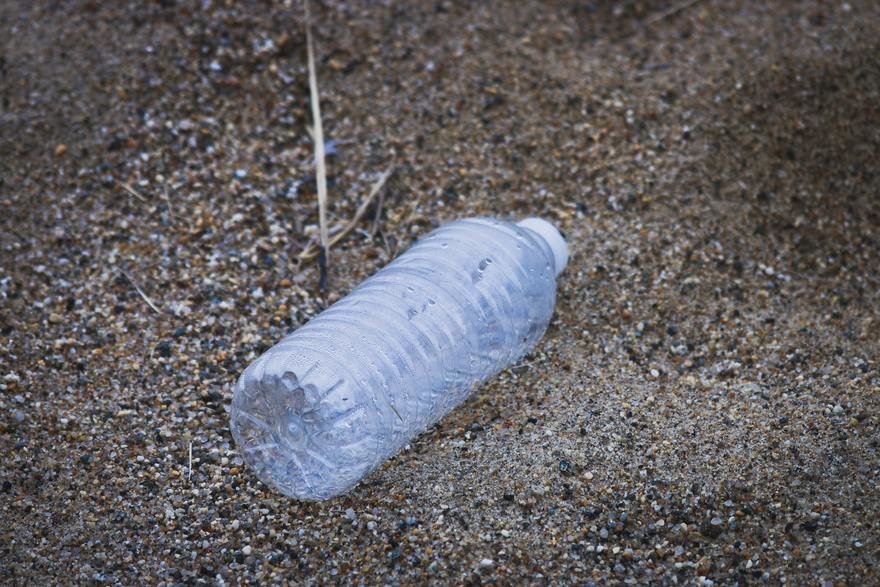 Photo by Brian Yurasits on Unsplash

To address the crisis, this month California's Senate Environmental Quality Committee held a hearing on the newly-proposed Beverage Container Recycling Act of 2020, otherwise known as bill SB 372. SB 372 takes the position that the very companies that profit from producing single-use beverage containers--that is, the beverage manufacturers and distributors themselves--should be the ones responsible, under California state law, for taking care of the recycling.

It's a great idea, and not without precedent. According to Consumer Watchdog, forward-thinking states Oregon and Michigan, along with the countries of Norway, Germany and Lithuania, have passed laws requiring the beverage industry be the ones responsible for running programs to recycle their own products. As a result, the redemption rates in those places are 81%, 89%, 95%, 98% and 93%, respectively. (California currently comes in at a dismal 66%.) 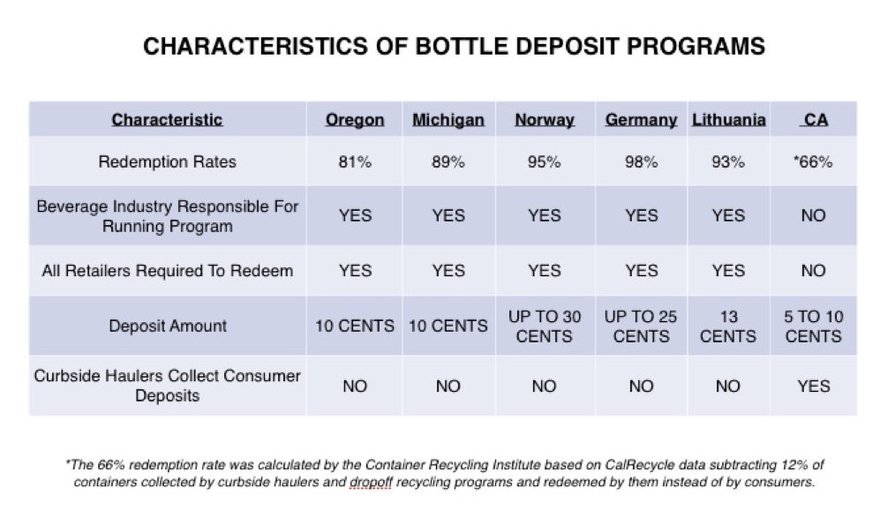 "Successful recycling in the rest of the world is based on consumer convenience and returning cans to the point of purchase using modern automation such as Reverse Vending Machines," reads a Consumer Watchdog report, "Trashed: How California Recycling Failed and How to Fix It." "Consumers feed empties into the machines that sort them and get store credit or cash back.

"Models that work make beverage and retail companies that produce, deliver, and sell their products responsible for the recycling of their packaging. That incentivizes them to make the packaging more recyclable in the first place."

Thankfully, last week California's Senate Environmental Quality Committee voted to pass SB 372 by a margin of 4 to 1. Next the bill will be sent to the Appropriations Committee for review. With any luck it will be signed into law.