Some years ago there was a much-covered Lamborghini crash in Brooklyn, where a $400,000 Aventador hit a tree and cracked in two:

News outlets at the time claimed the car was "designed to break in half" in the event of a crash, to safely dissipate energy away from the passenger cabin. We expressed some doubt--we'd never heard an automotive engineer nor designer tout such a feature--but plenty of readers chimed in to support the theory, along with photos to support it: 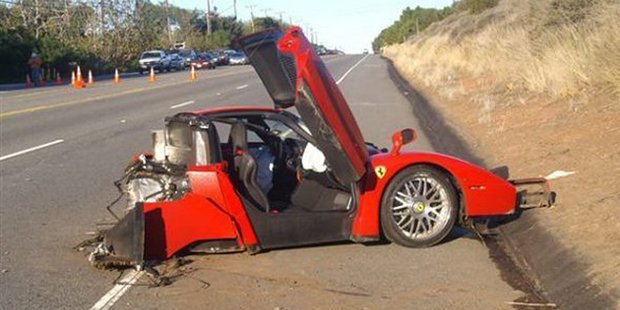 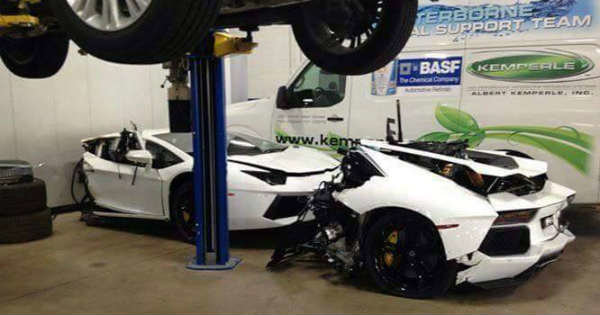 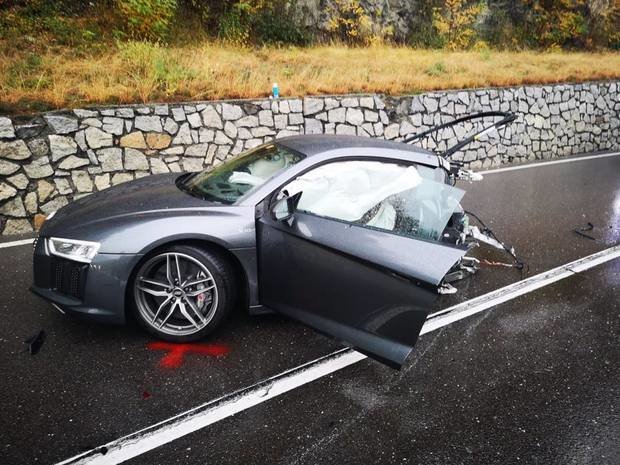 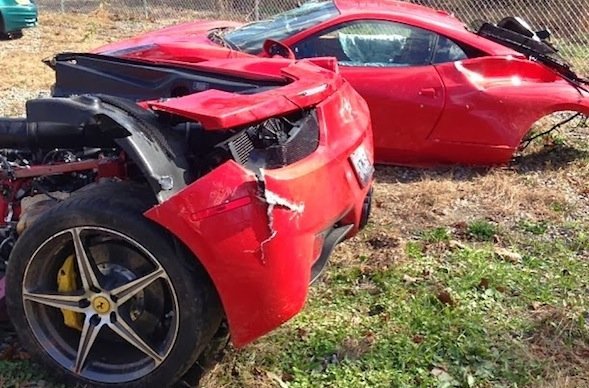 Well, this month there was another high-profile crash, this one in South Florida. Some maniac in a Nissan GT-R blew a red light and slammed into a Tesla Model X. The impact severed the rear end of the Tesla and sent that rear end crashing into two other cars. 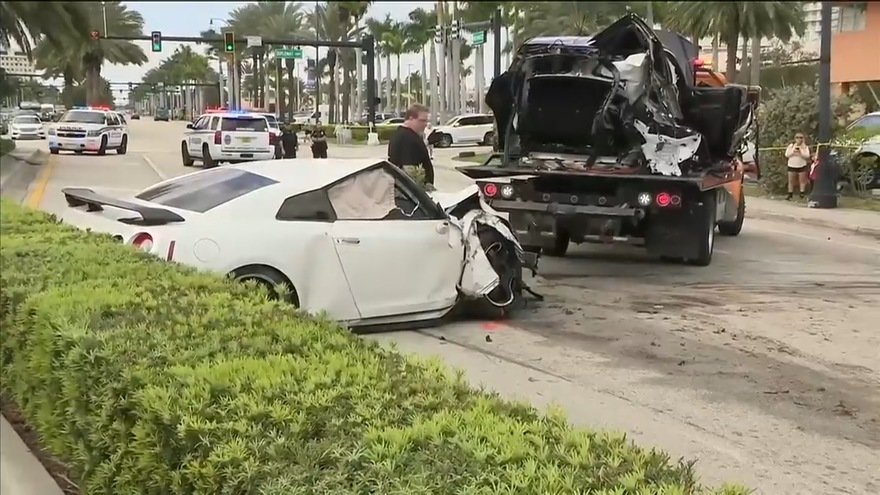 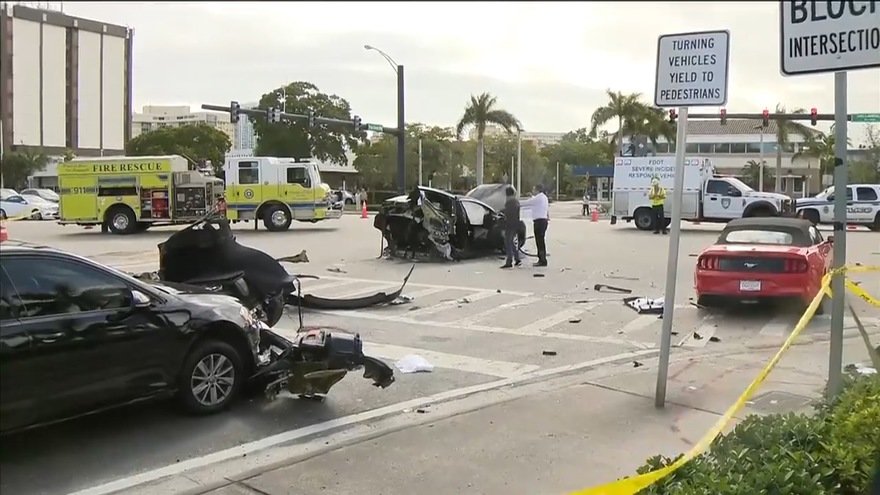 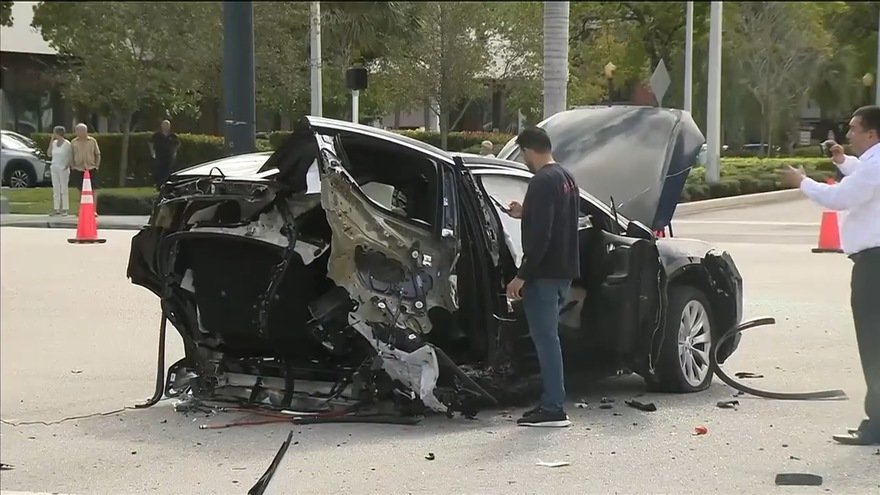 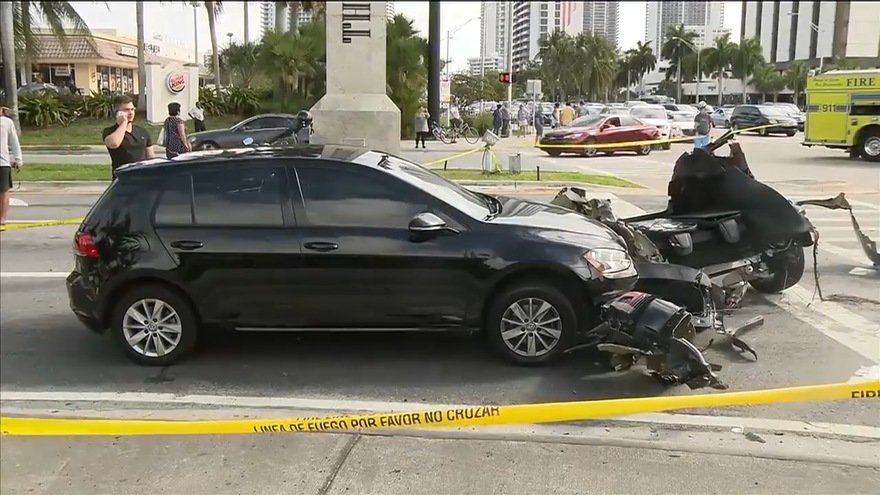 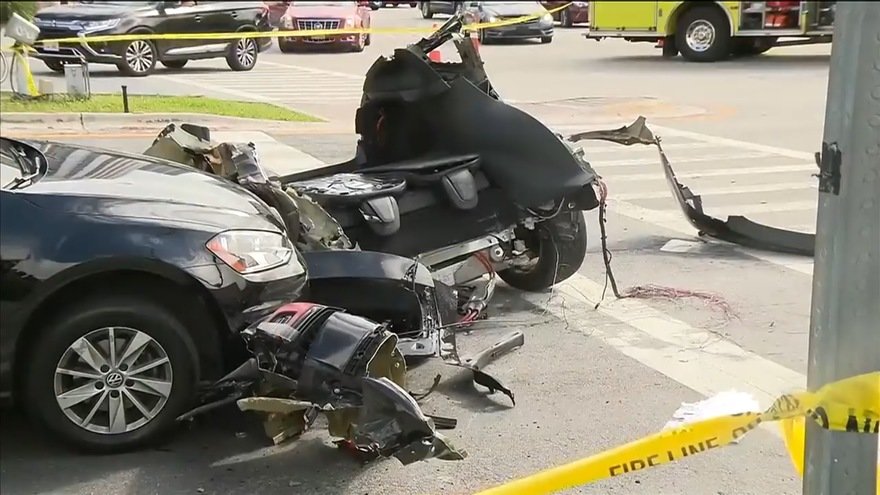 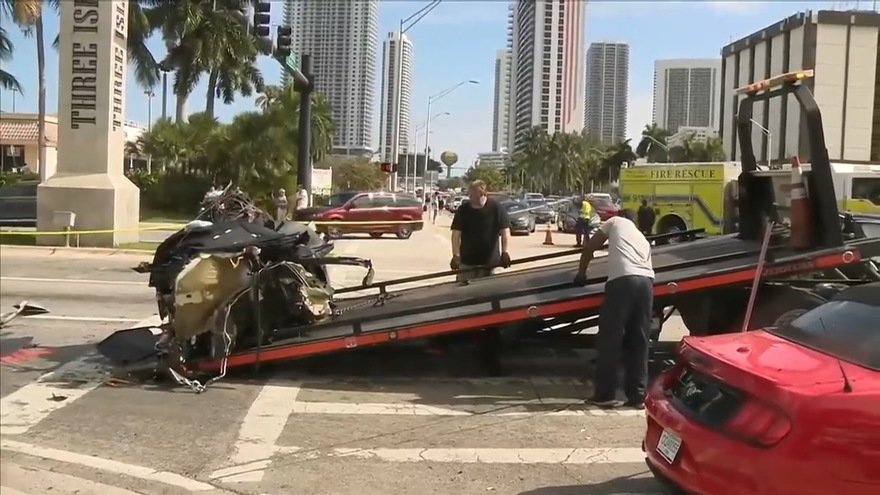 Thankfully, no one was sitting in the Tesla's third row of seating when it was turned into a projectile. And amazingly, no one was killed in the crash, though two people (from the GT-R) were hospitalized.

The Drive does have a quote from an auto industry expert confirming the breakaway aspect of a car being a design feature:

Sandy Munro serves as the CEO of Munro & Associates, a firm which dismantles and analyzes the parts of new vehicles to understand how they're built. He wouldn't comment on the specifics of this incident without knowing what he called the "crash strategy"—exact speeds, orientation of impact, etc—but he offered general insight on how these sorts of extreme crashes can tear a car asunder. "Cars are made to come apart to protect people," Munro said.

At press time, Tesla had not commented.