While their stores will remain shut for the time being, Apple has announced the new iPhone SE, which will go on sale on April 24th. 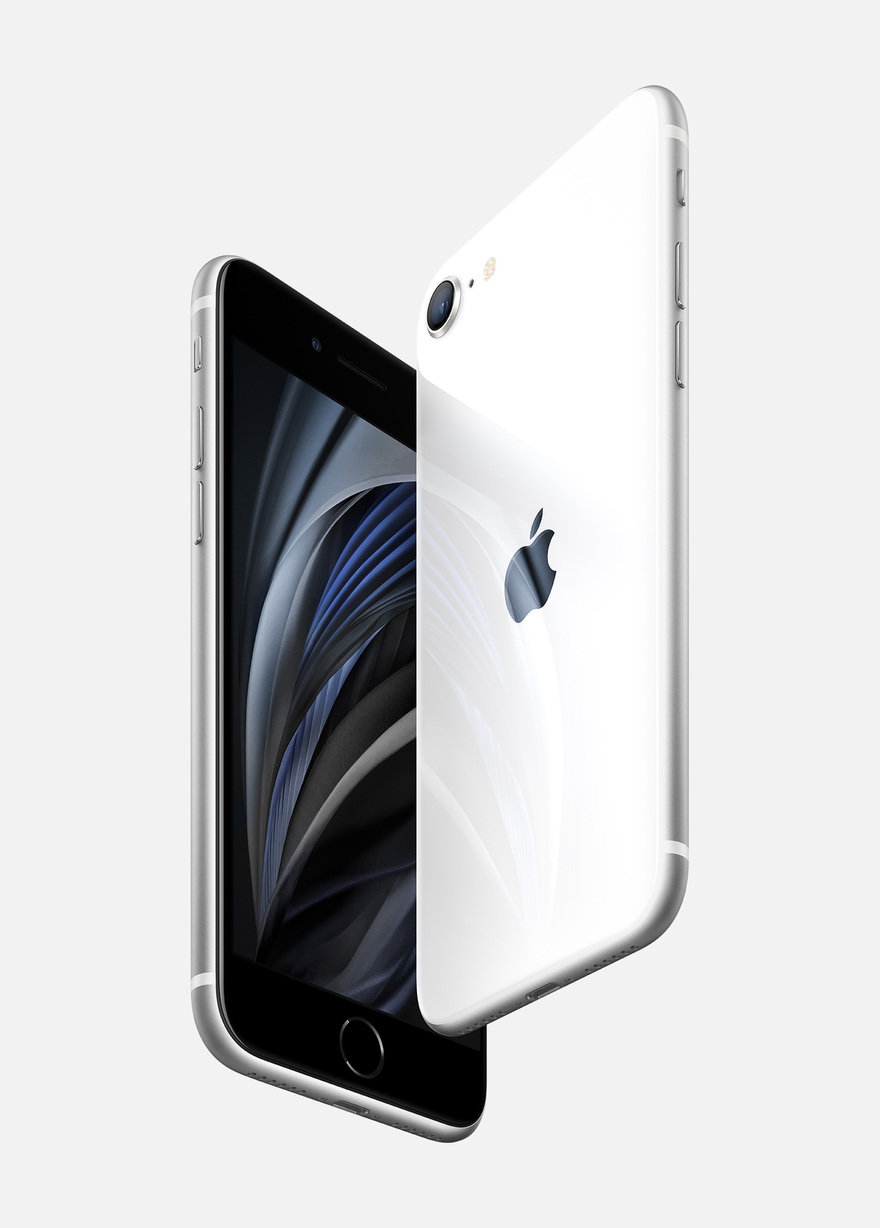 As someone who doesn't care about faster chips or bigger screens, and has been disappointed in Apple's UI/UX design decline, the retro-esque SE is probably the only iPhone I'd buy. (And even then, only if my already-cracked-screen iPhone 7 shattered completely.) They've brought back the Touch ID rather than face-rec, it's the same size as the 7--any bigger and I can't fit it into my pocket of choice--and at $399 it's the cheapest phone in Apple's line-up. 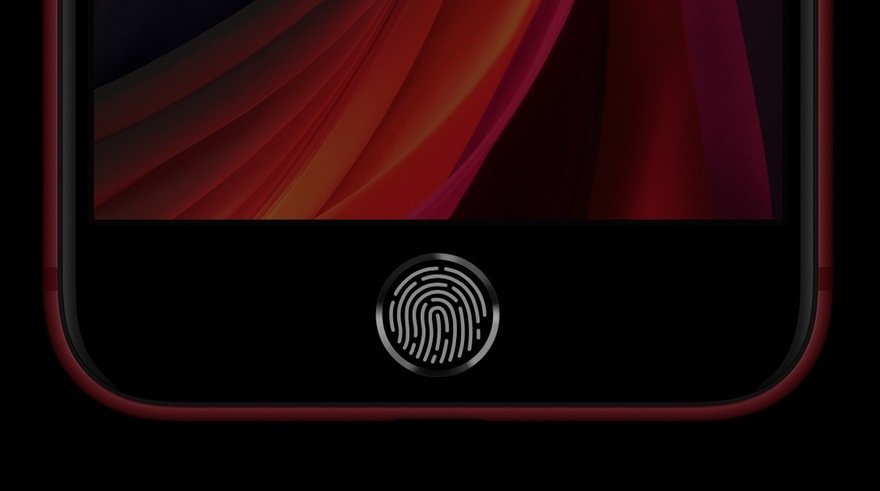 I went through the copy to see if there was a single new design feature they added that might give a glimmer of the old Apple magic. I only found one, and it's minor: 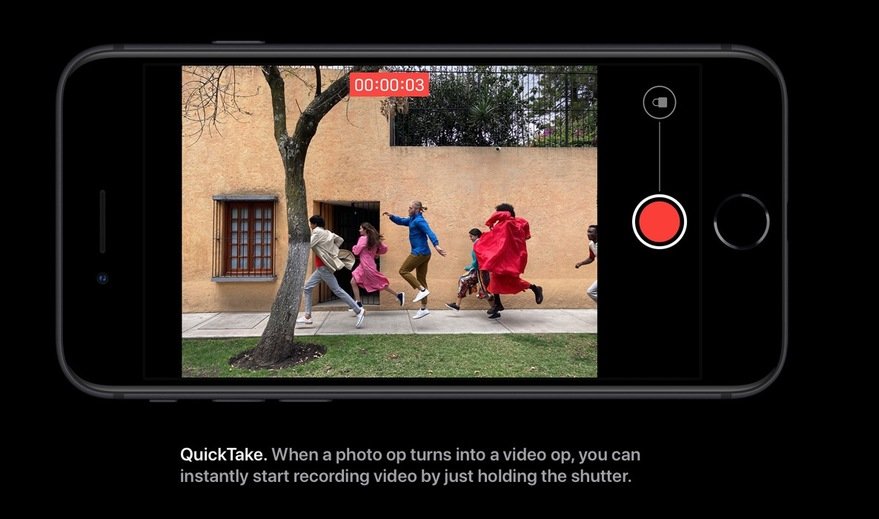 That small UI/UX touch--not having to futz with targeted thumb swipes to switch modes--is the kind of little detail that I used to really appreciate about the company. I didn't see anything else in the vaunted features that sounded attractive enough to warrant an upgrade.

Some features I'd like to see in the phone:

- The ability to hold it in portrait, while it shoots in landscape

- Made of something that's actually durable, instead of what they claim is durable 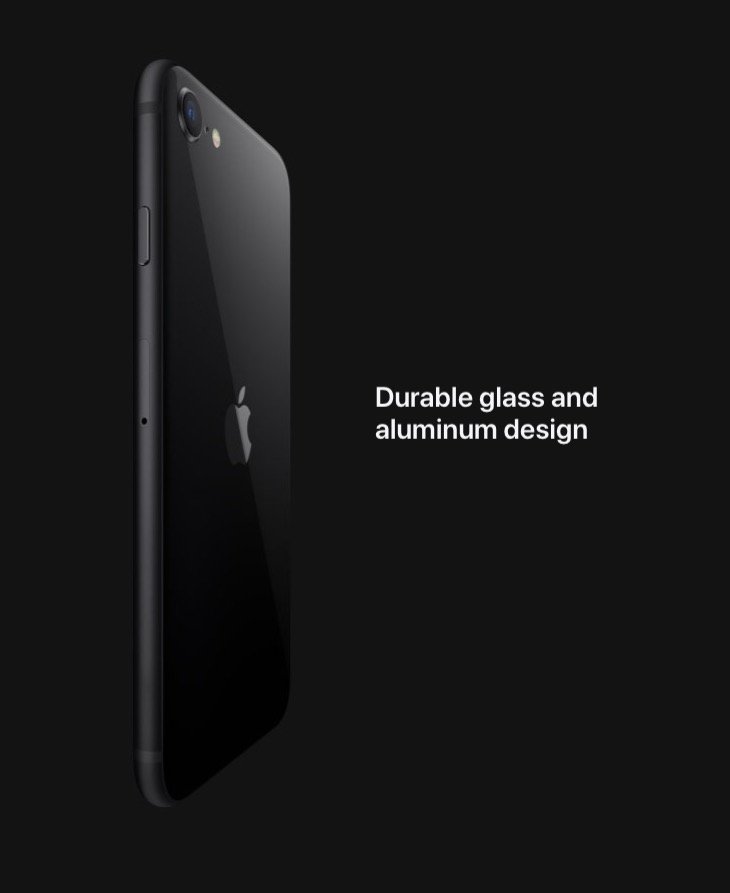 - Probably too tough of a nut to crack, but if it folded and worked I'd buy it in a heartbeat

The thing I hate the most about the new iPhones is the face-rec. Creep factor aside, on the farm there are plenty of times where I'm wearing a respirator while working, and I can't imagine having to pull it off every time I want to change podcasts, type a note, or shoot an image of a part that needs fixing. And now that many of us are wearing facemasks for the time being, facial recognition sounds less convenient than ever.