A glue manufacturer teams up with a novelty goods company

Arabic is the name of a popular adhesive sold in Japan, and it's the "King of liquid glue," according to manufacturer Yamato. The bottle's design features a special sponge cap--one that's "technically hard to imitate," according to the company--that dispenses glue evenly without allowing it to dribble down the sides of the bottle. 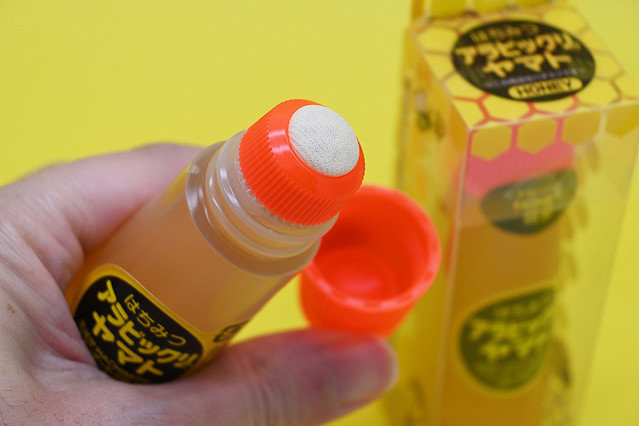 Yamato's company motto is "Joining things together," and now they've joined themselves with Heso Production Co., a novelty goods manufacturer. Heso is now selling Arabic Yamato Honey, which is real honey imported from Canada, but sold in Yamato's glue bottle. Even the labels are identical; sharp-eyed shoppers must spot the extra "Honey" sticker on the cap to tell it apart from glue. 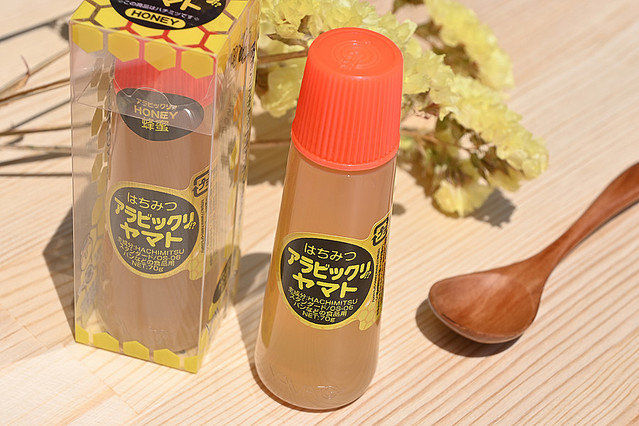 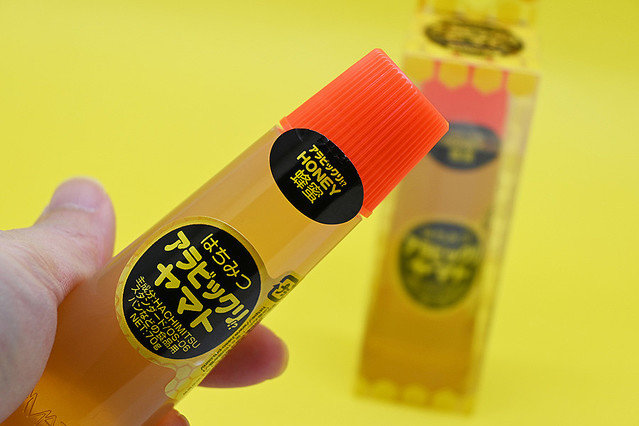 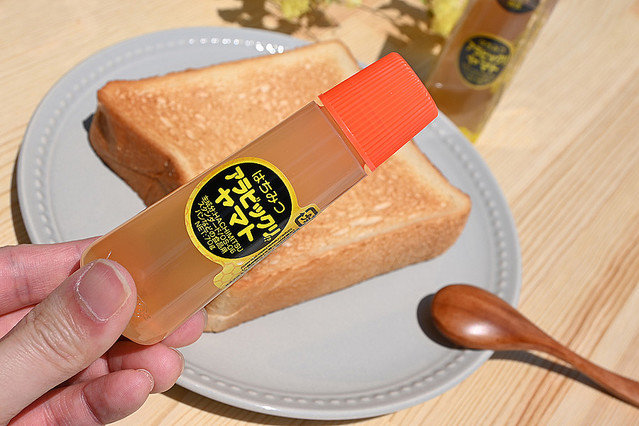 So why sell honey in a glue bottle? Because of Yamato's patented dispenser tip. "You can evenly apply honey directly to the bread, like you're painting it," writes LiveDoor, "so you can keep your hands clean." 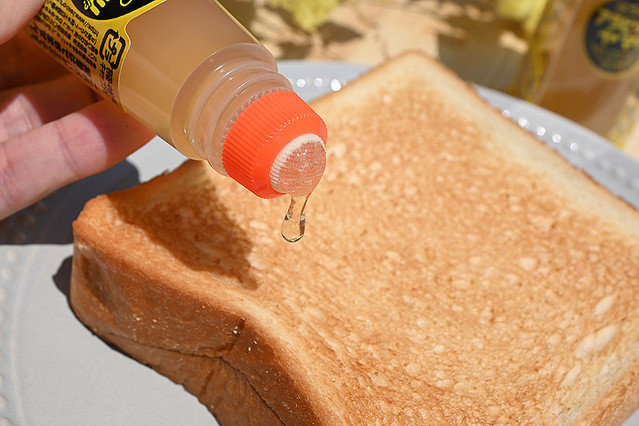 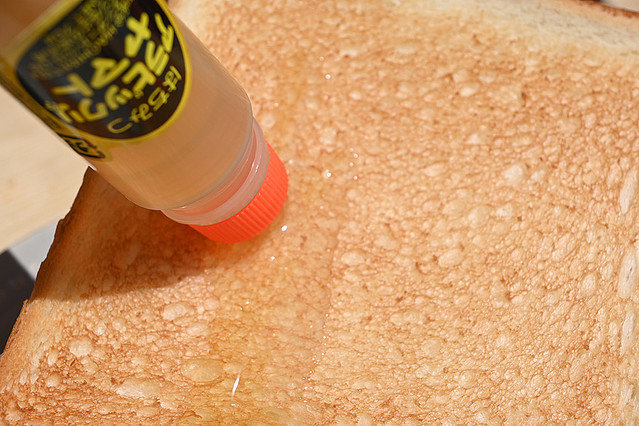