Whoever received any of the following as a gift this holiday season is probably pretty psyched.

Festool unveiled their unfurling STM-1800, a portable sawing table for contractors working in the field. 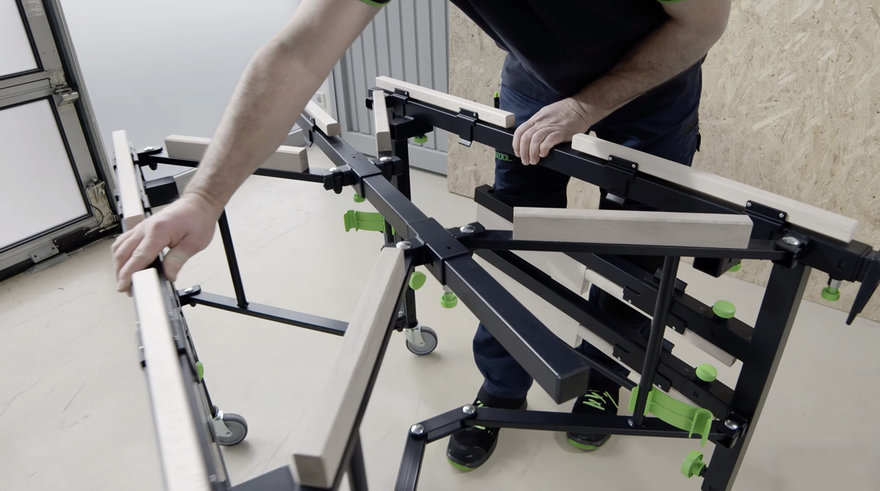 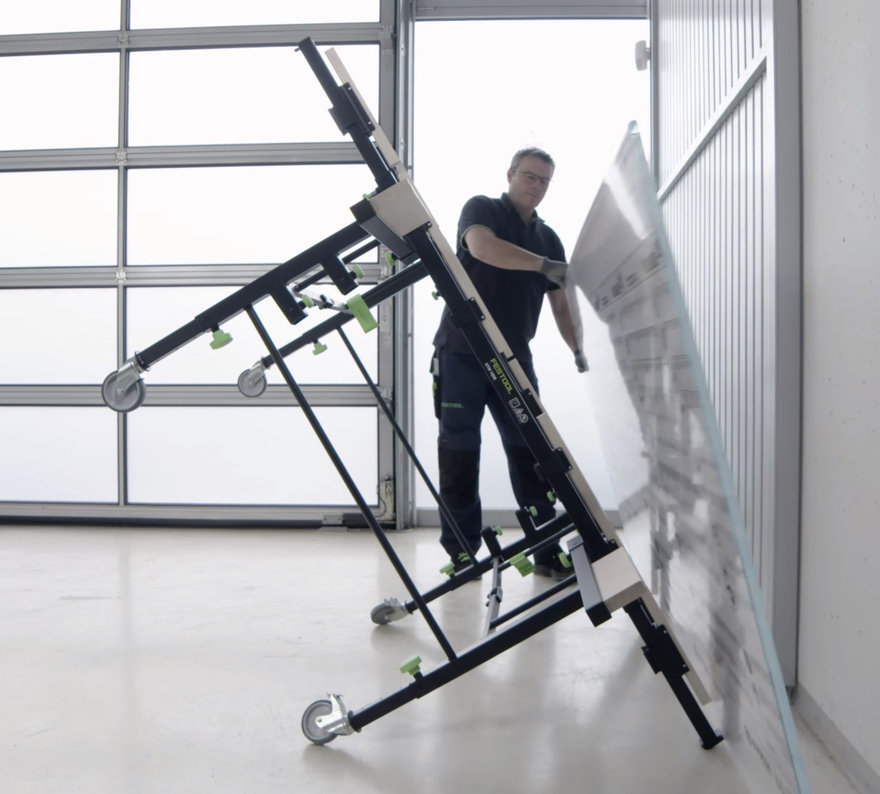 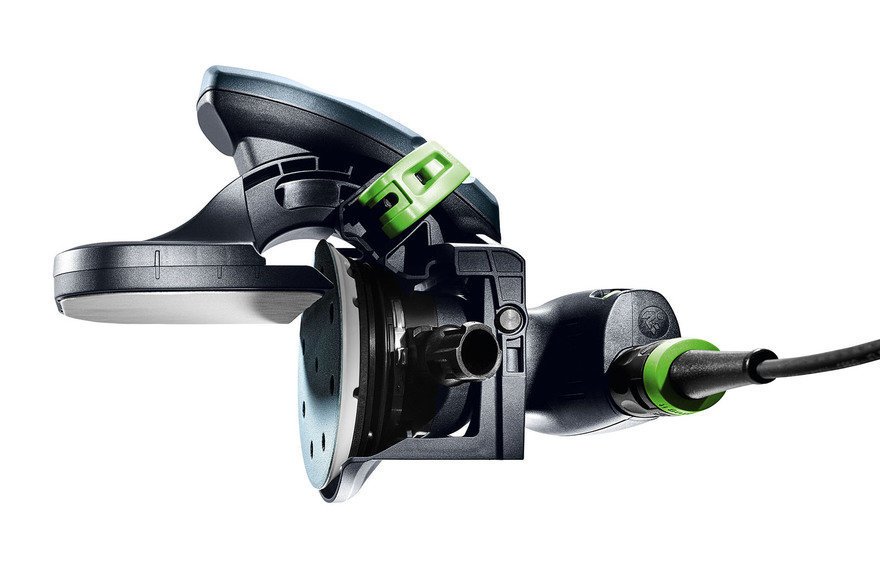 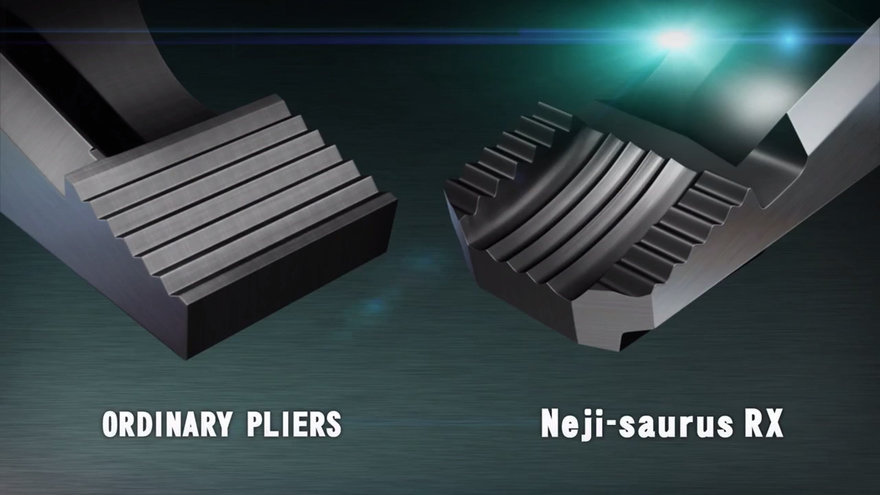 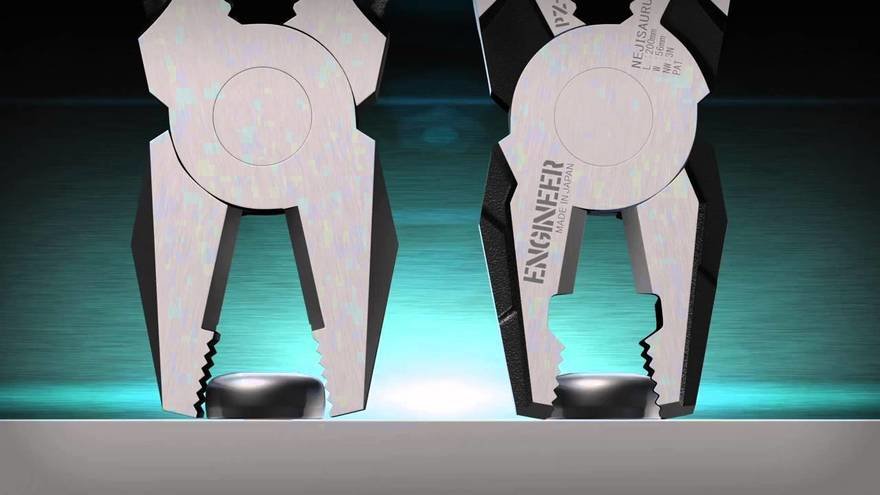 Austria's Beck Fastener Group developed a system of wooden nails that can be fired from a nailgun. Not having to worry about metal nails while sanding and re-sanding is a huge plus. 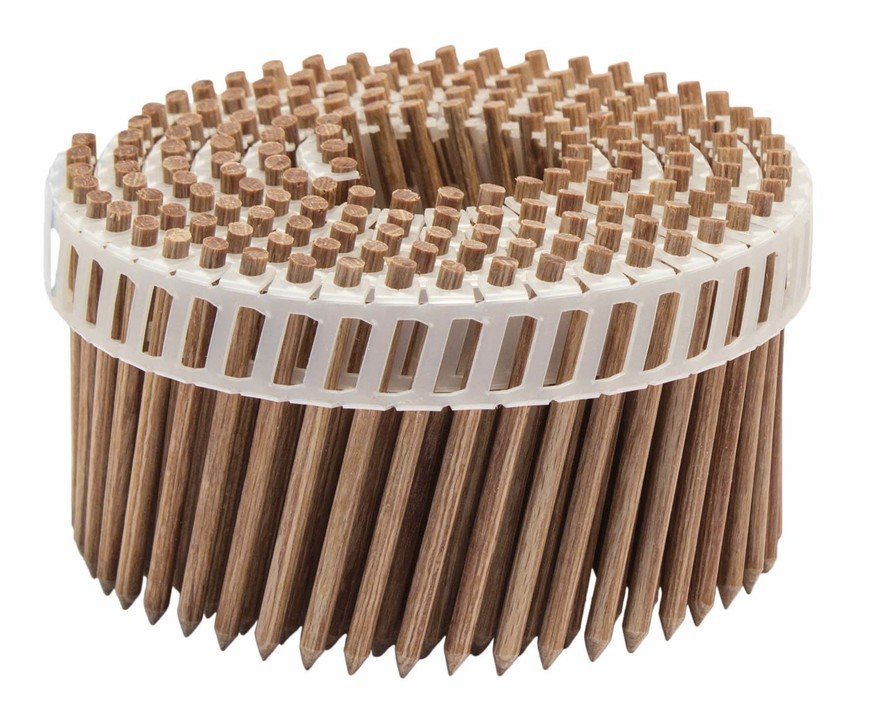 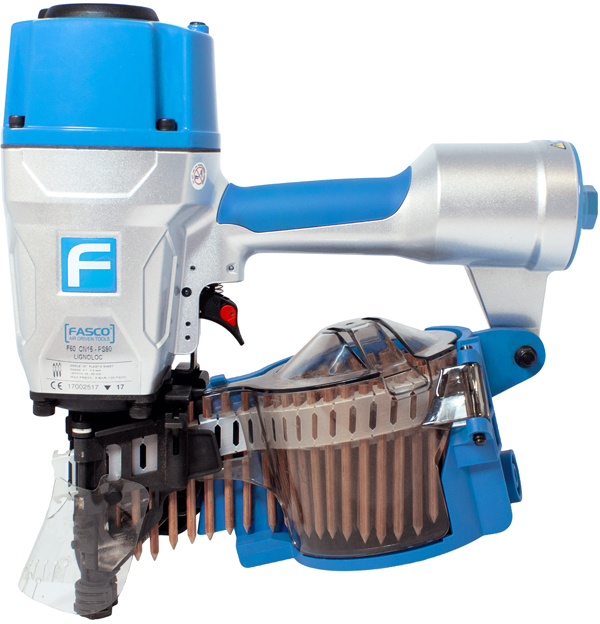 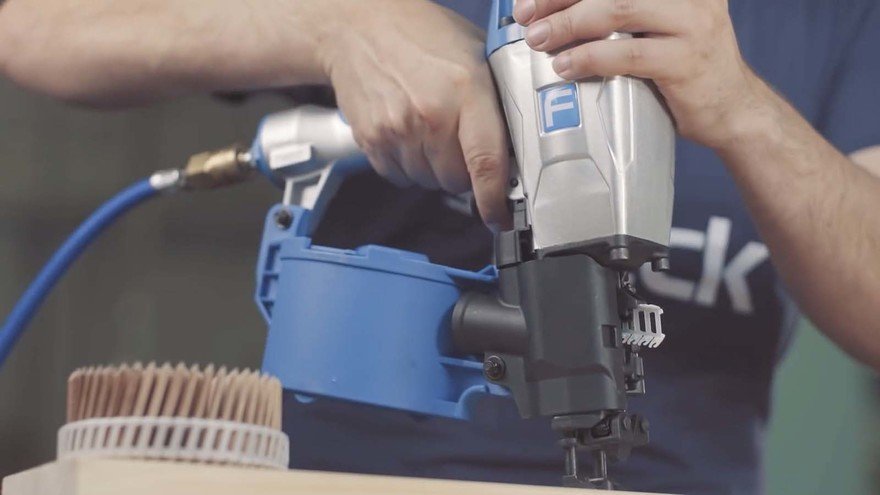 This XDrill from Robbox is a gimmicky cordless drill that's got one killer feature: It indicates when it's perfectly plumb or level.

Speaking of gimmicky drills, we were surprised to see that Worx's SD Driver, which features a screw holder and six-bit revolver, actually got rave reviews from users. 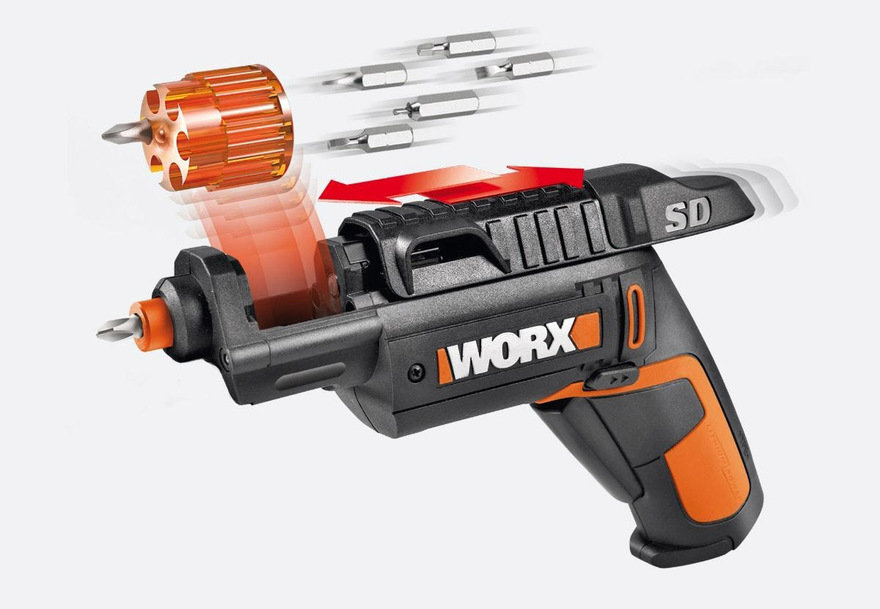 For hand driving, we came across this wicked auto-feeding screwdriver:

A clever invention for moving vehicles without driving them is the GoJak Wheel Dolly. 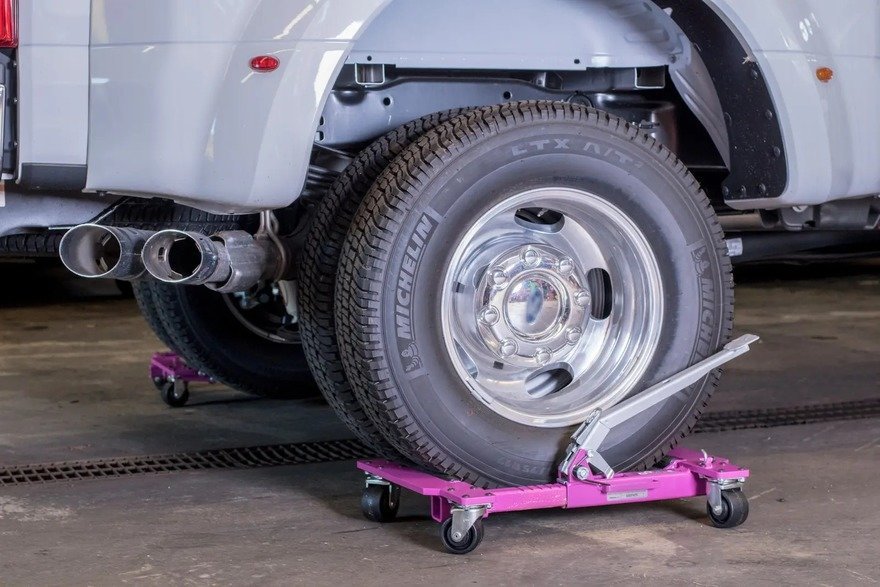 A neat tool from Japan is the SS-02 Solder Sucker, designed to be used by the hand not holding the soldering iron: 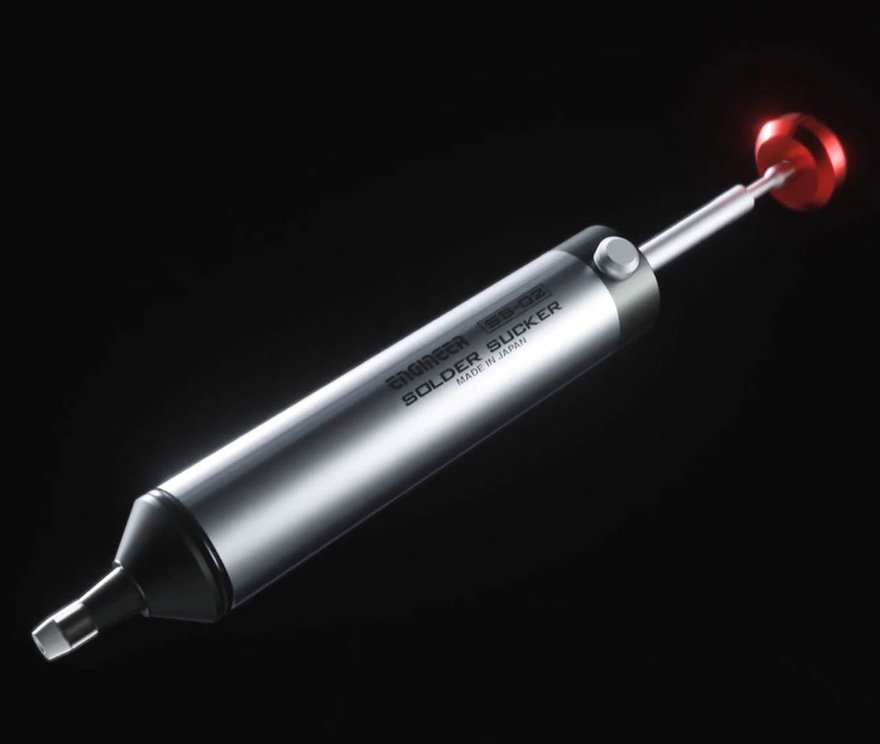 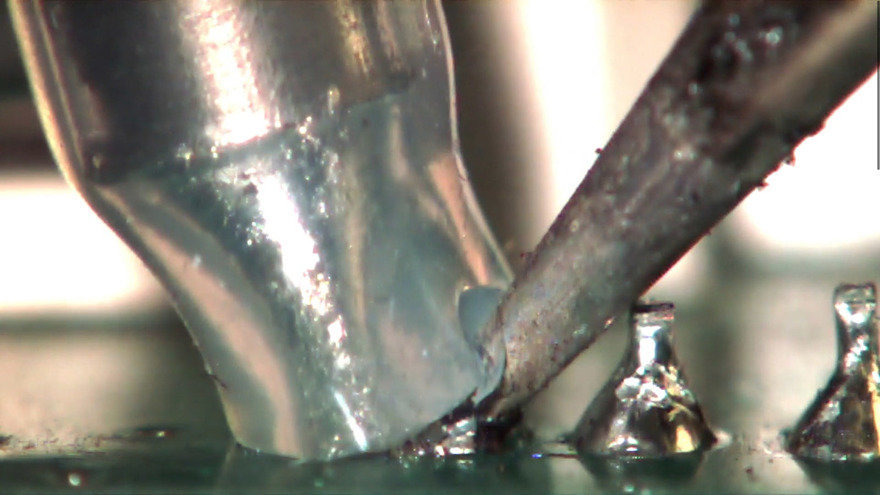 Also from Japan, we got a look at the design innovations Niigata Seiki puts into their metal rulers:

We learned that Crescent makes an adjustable wrench with a vise-grip-style locking handle: 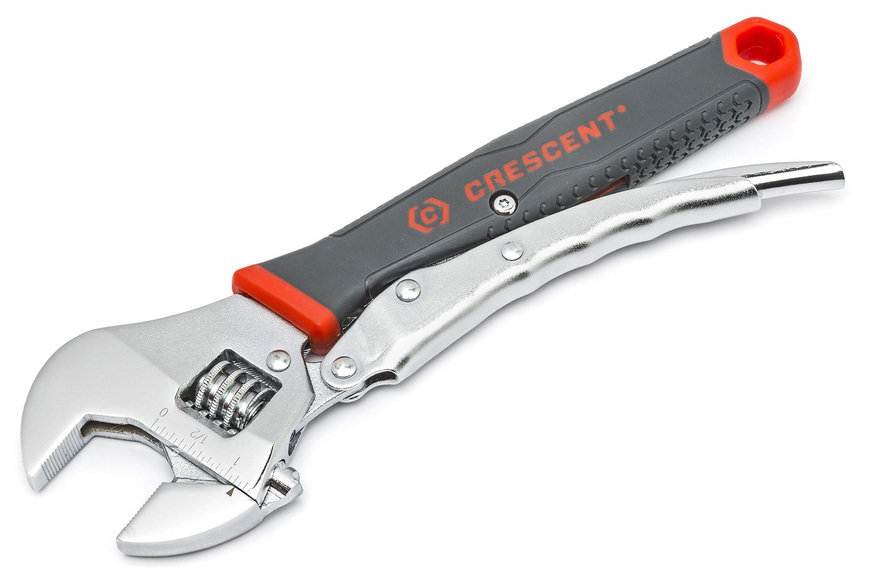 We also encountered this clever design for a folding ladder:

On the outdoor tool front, we coveted these remote controlled lawn mowers, which can go places you'd never think of going on a rider: 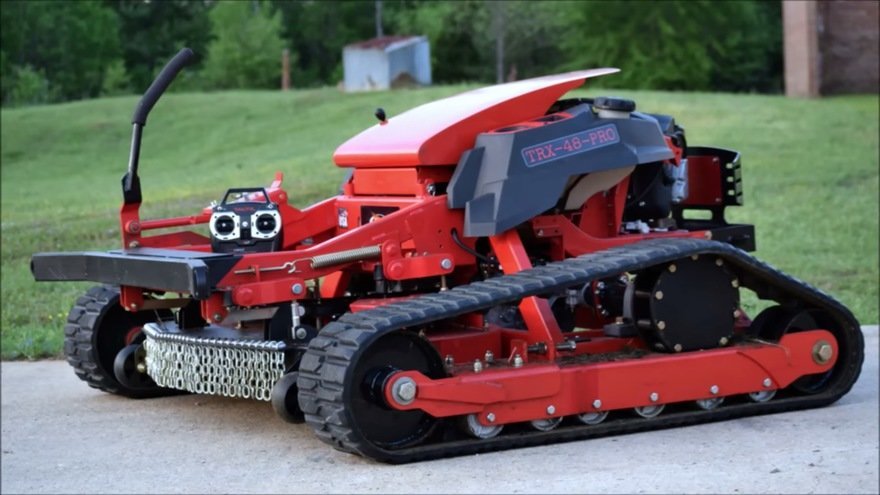 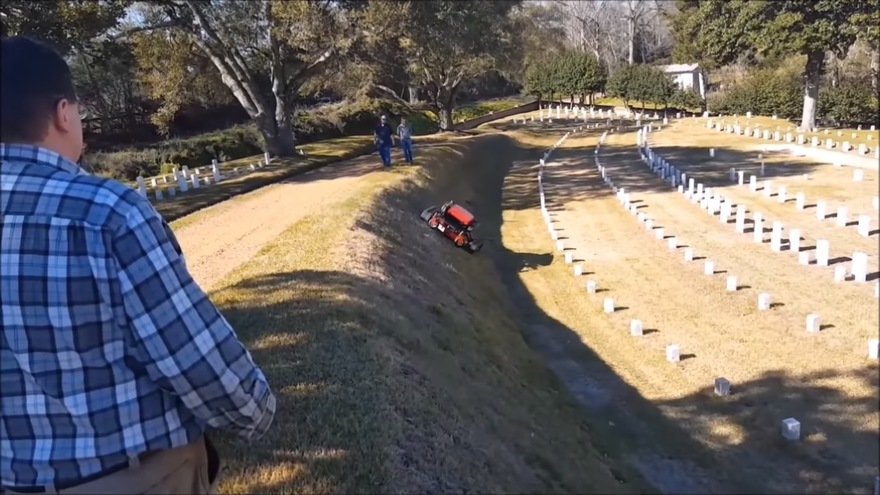 Maybe not a "tool" per se, but those mowers seem to have cousins in the new firefighting robots rolled out by the L.A. Fire Department: 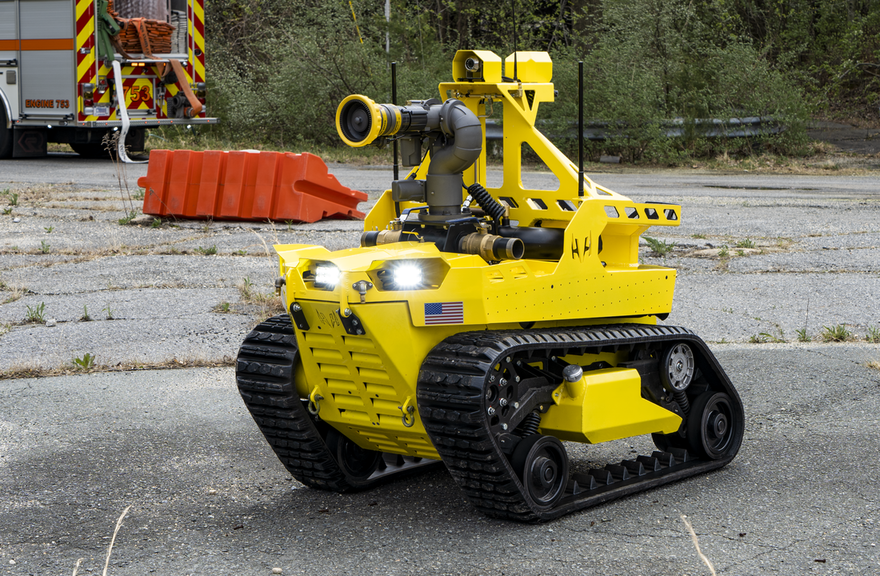 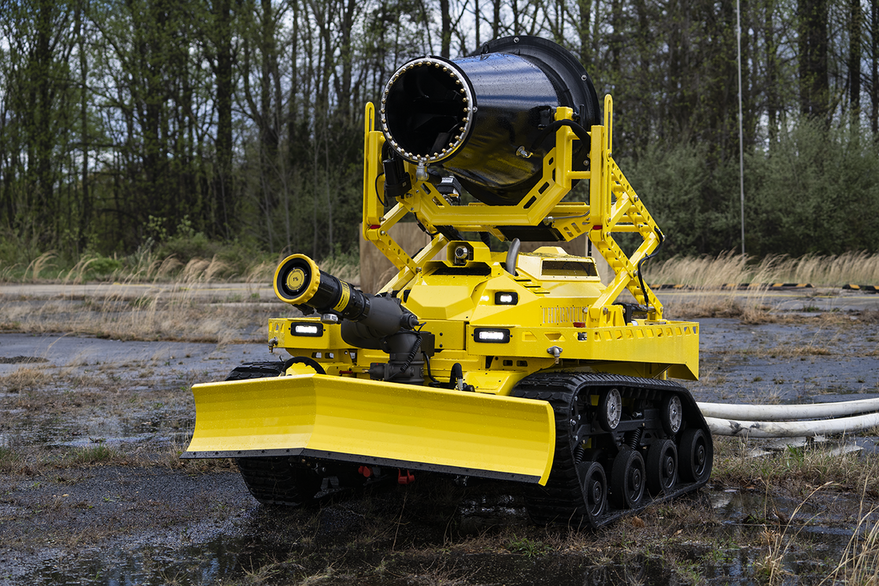 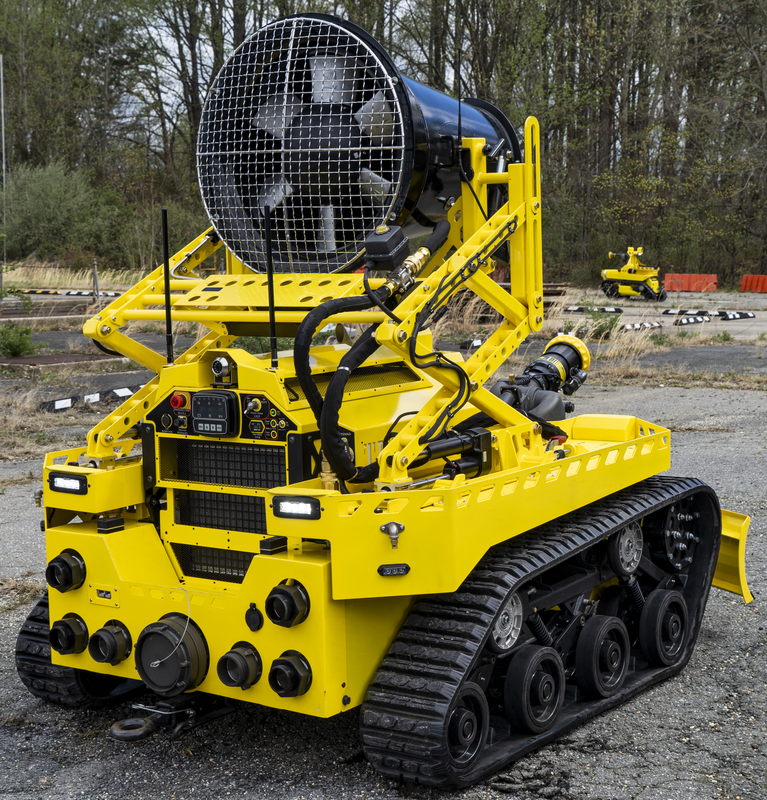 Lastly, a mechanical engineer who lost most of his hand in an accident--and found insurance wouldn't cover it--built his own prosthetic hand, with the ability to plug power tools into it. 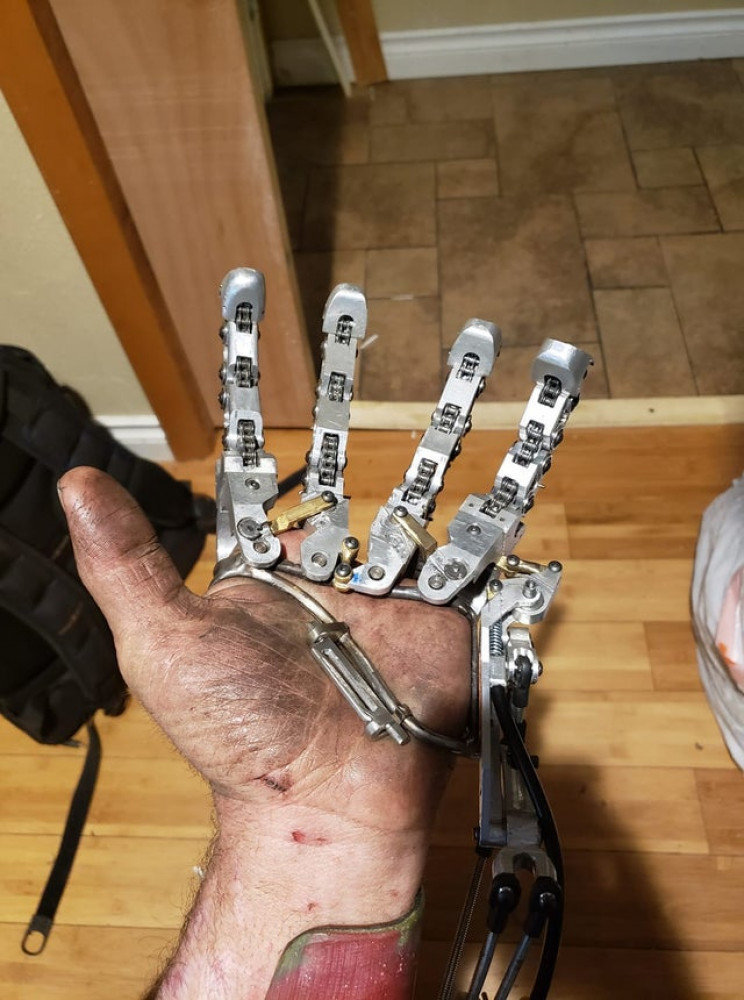