A Carabiner-Shaped Multitool is Killing it on Kickstarter, Because of Course It Is

EDC does it again

Copenhagen-based Jonas Lind-Bendixen is the guy that invented the Sitpack portable seating device. Back in 2014 it was a Kickstarter smash, landing about $150k. His follow-up Sitpack Zen did even better on the platform, netting nearly $520k. Now JLB's back with another follow-up, although he's apparently vacated the portable seating space in favor of…the EDC market.

Yes, we have yet another multitool, this one shaped like a carabiner:

Sure, some of the Octo's features look like they might be useful if you've got nothing else on hand. But I suspect this product's doing well ($141k on a $5k goal at press time, 22 days left to pledge) because of the ooh-aah form factor more than anything. It never ceases to amaze me how many multitool variants are on the market--and how voracious demand for them seems to be. 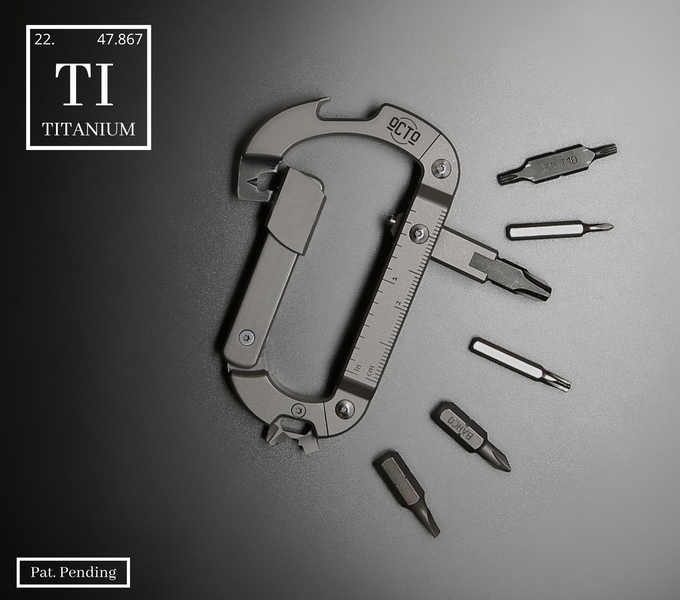 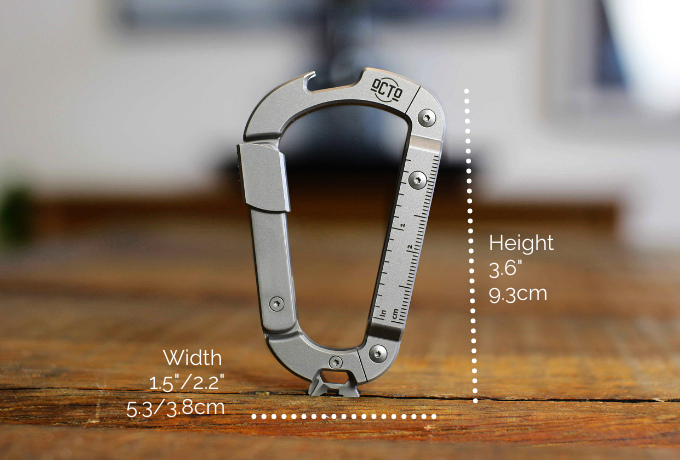 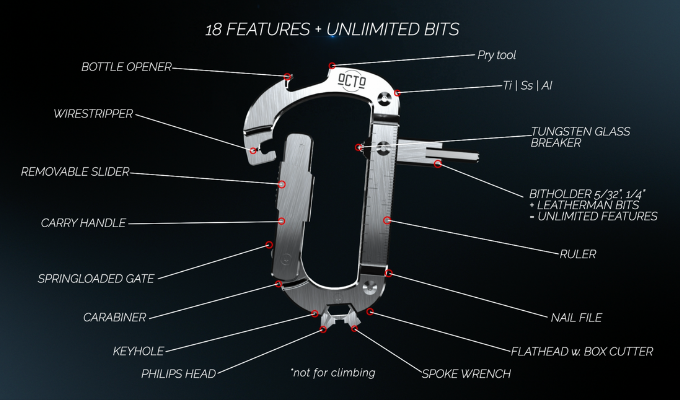 So again I'll say, if you're a product designer looking to go independent, I think the EDC market wouldn't be a bad place to start.

What's going to happen to these mountains of multitools, years in the future? I guess the good news is that since they're largely made of aluminum, steel or titanium—the Octo offers all three versions—they can all be recycled.