Incredibly, he designed it in his 70s

The last time I visited Japan (over a decade ago) the Narita Express, the high speed train that whisks you from the airport to Tokyo, looked like this: 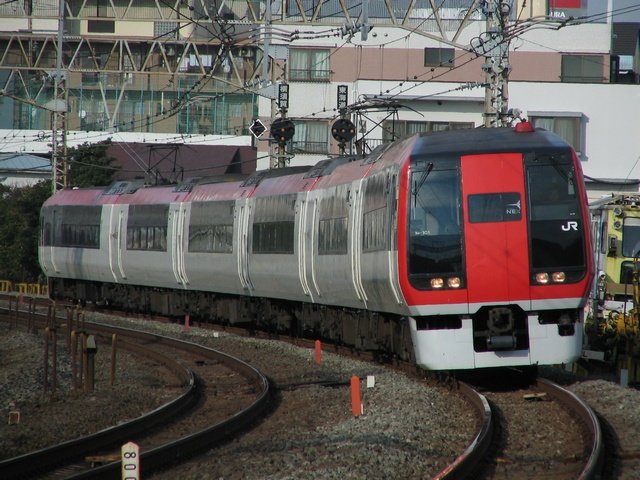 However, it's since received a pretty sick re-design by industrial designer Kenji Ekuan, who famously designed the original Kikkoman soy sauce bottle: 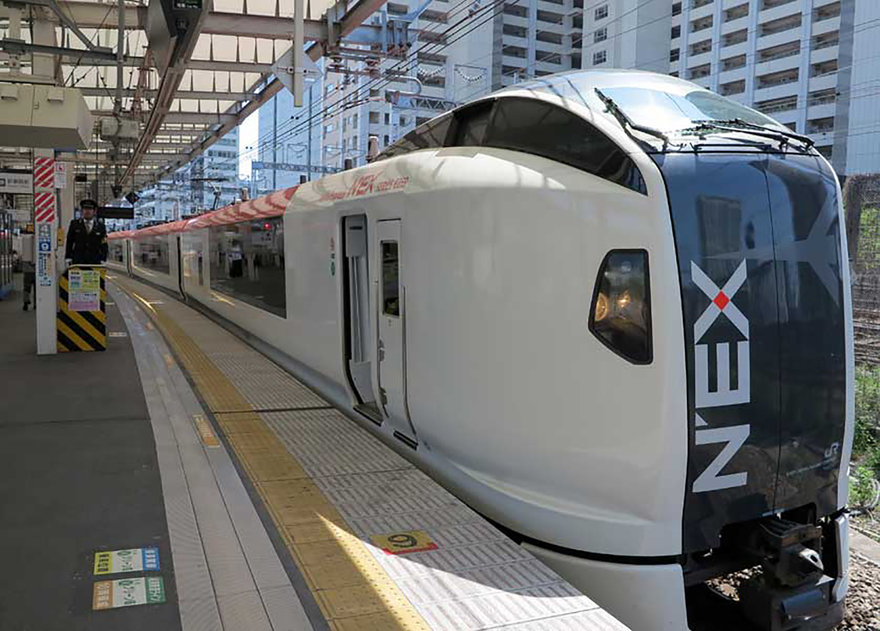 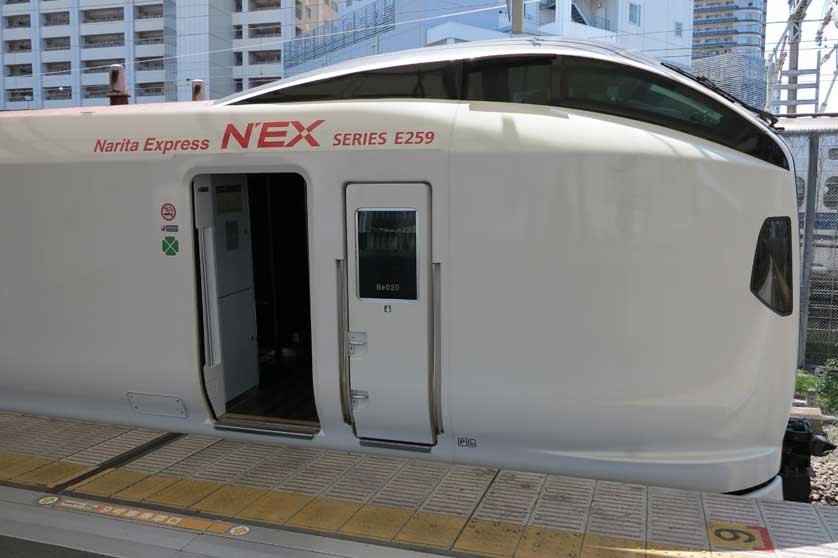 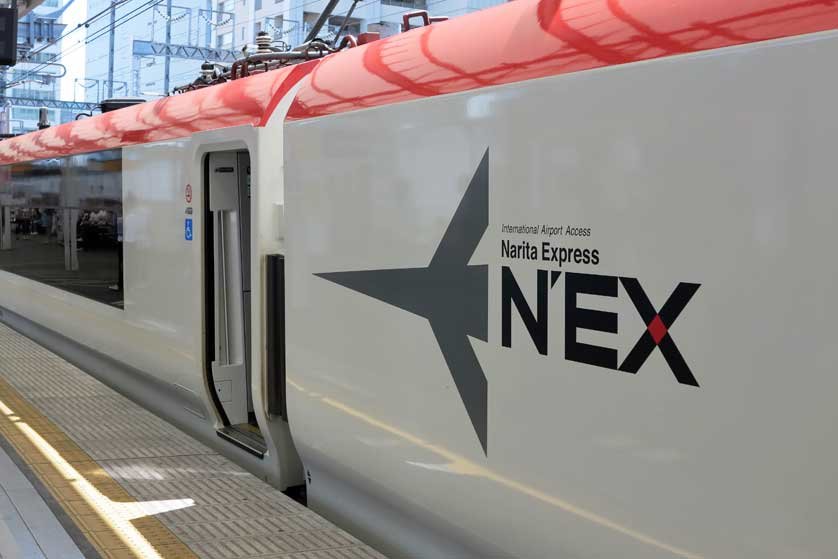 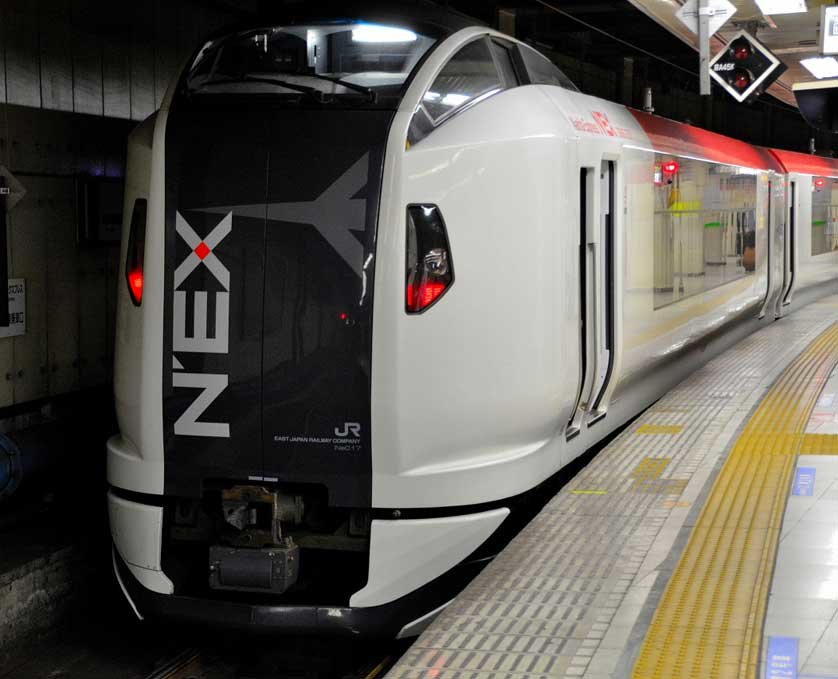 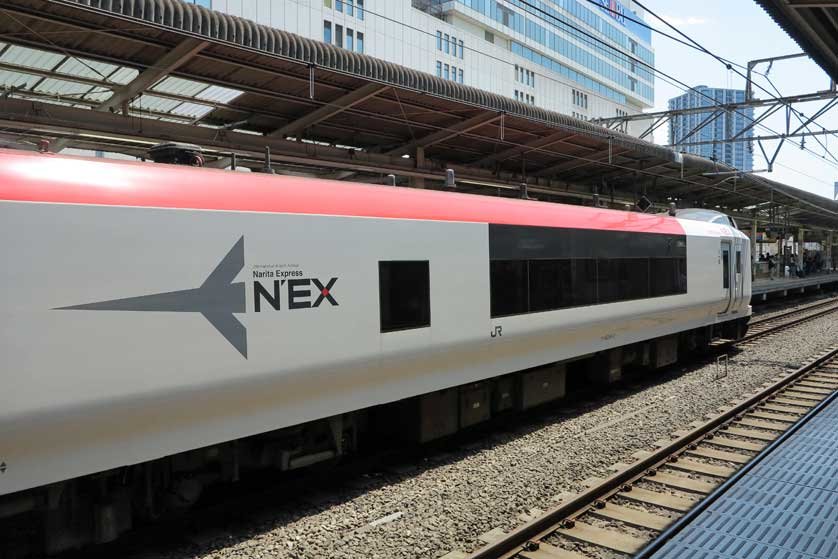 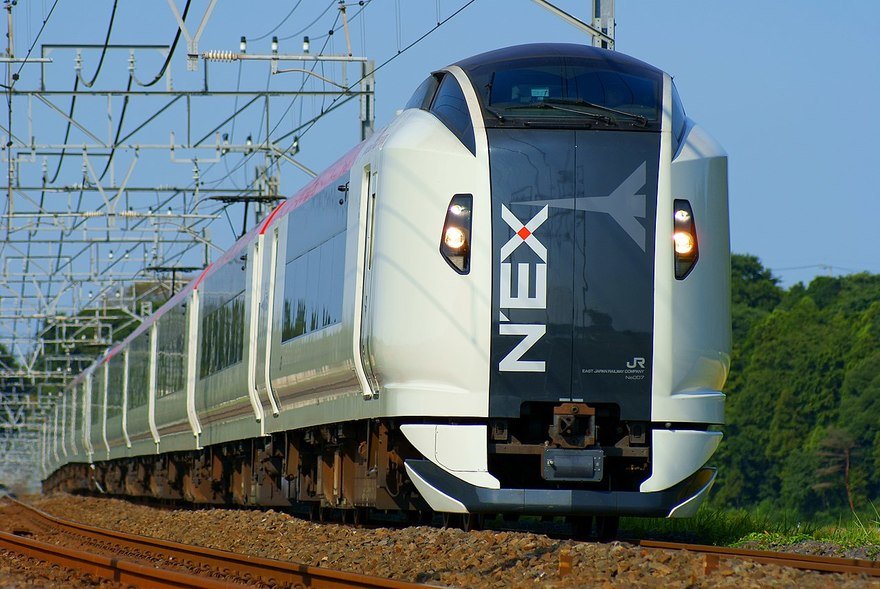 The futuristic-looking train made its debut in 2009--which means Ekuan, who was born in 1929, designed it in his seventies. Talk about staying sharp in your old age!

Sadly Ekuan, a former trustee of Art Center, passed away in 2015 at the age of 85. His design firm, the GK Design Group, lives on. 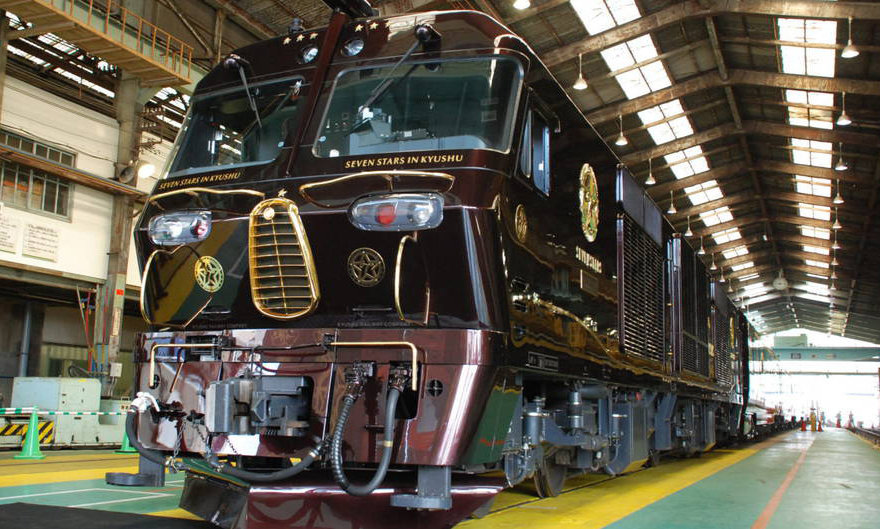 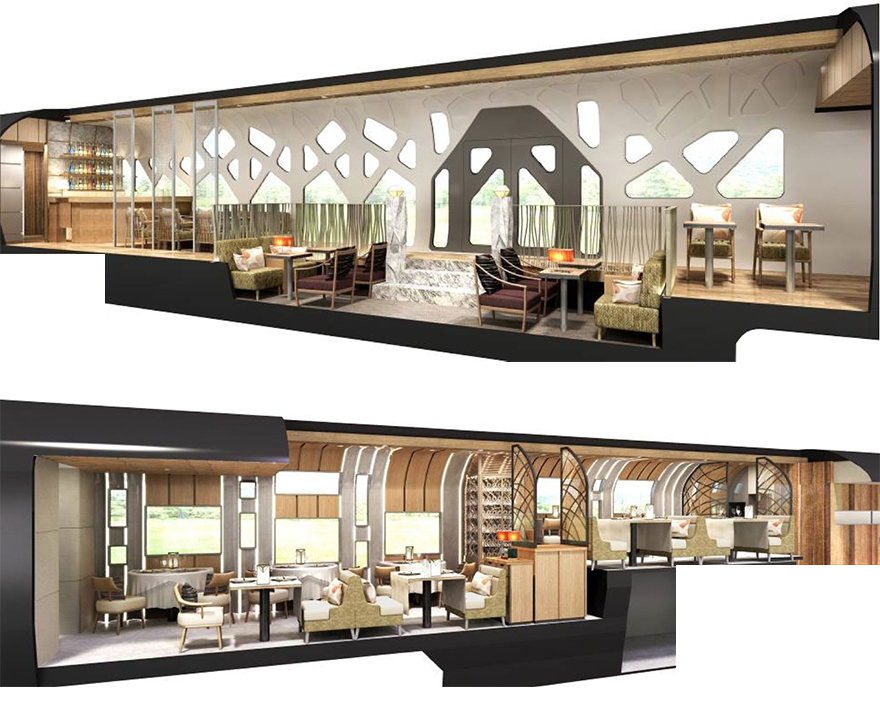