Believe it or not, the Tesla Cybertruck was not the weirdest one we saw this year

We saw plenty of strange vehicles this year, both designed and DIY'd.

More nuttiness on two wheels: This police motorcycle can transform into a towing vehicle. 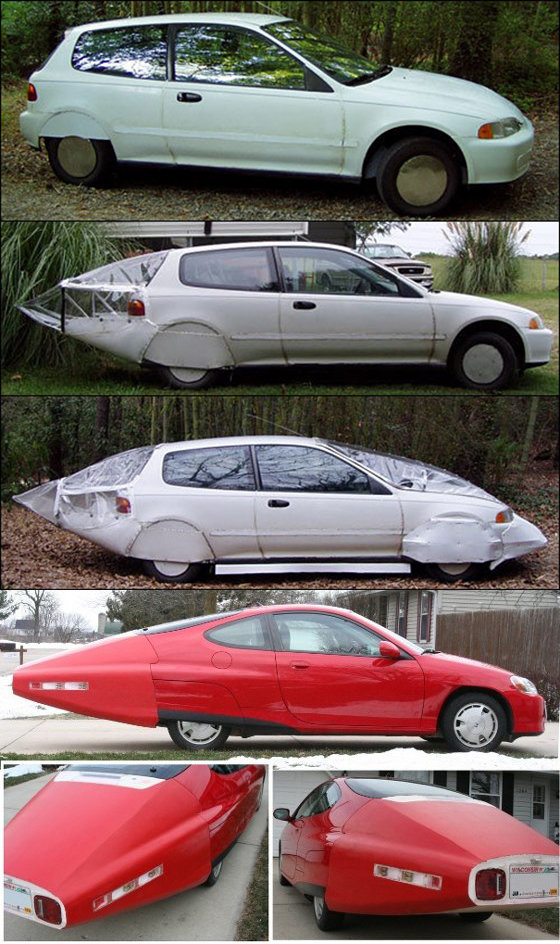 Weirdness on four wheels: We took a look at AeroMods, or DIY aerodynamic improvements to cars made by hypermilers. 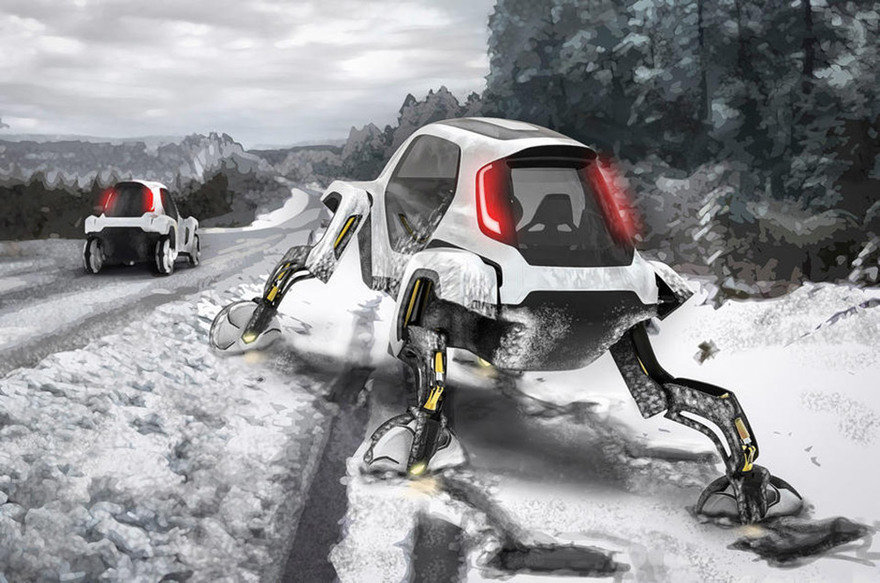 How about no wheels at all? Check out Hyundai's walking car concept.

Or Nissan's snow-conquering Altima-te kitted out with tank treads. 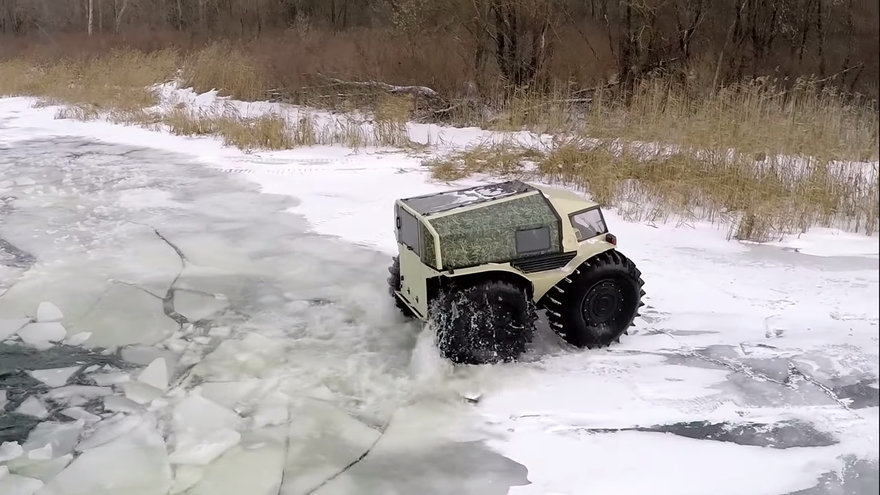 Meanwhile the Russians came up with an amazing amphibious vehicle that looks like it was drawn by a five-year-old. 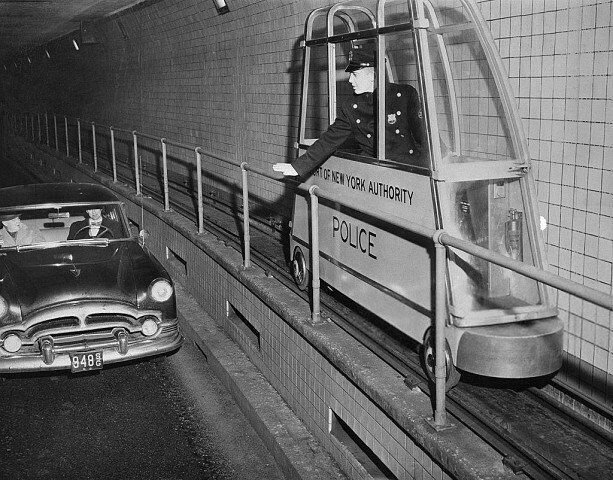 We granted an award for "Most Hilarious Police Vehicle." 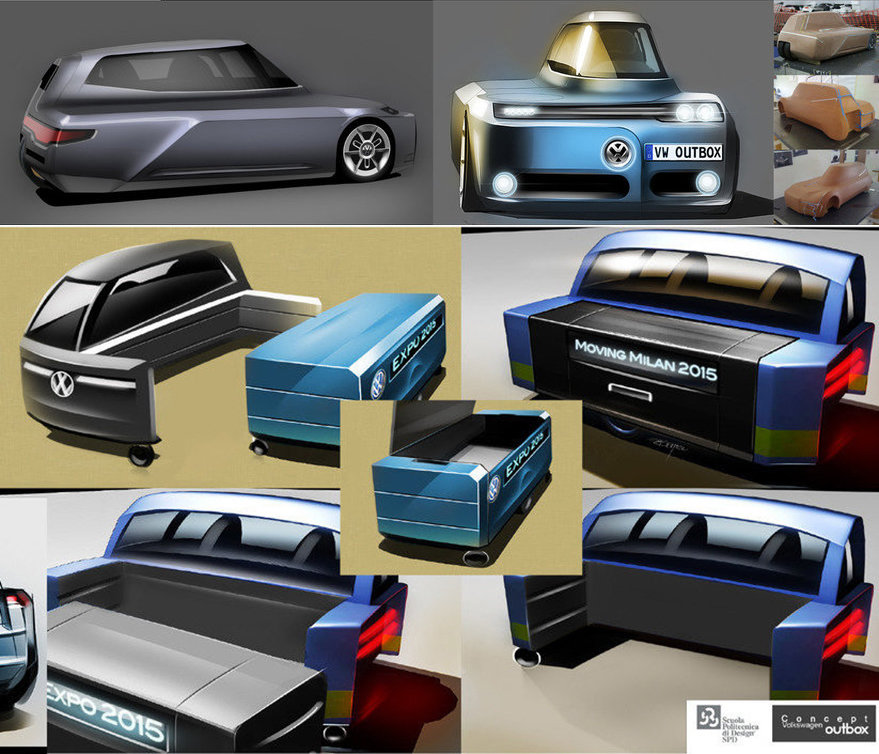 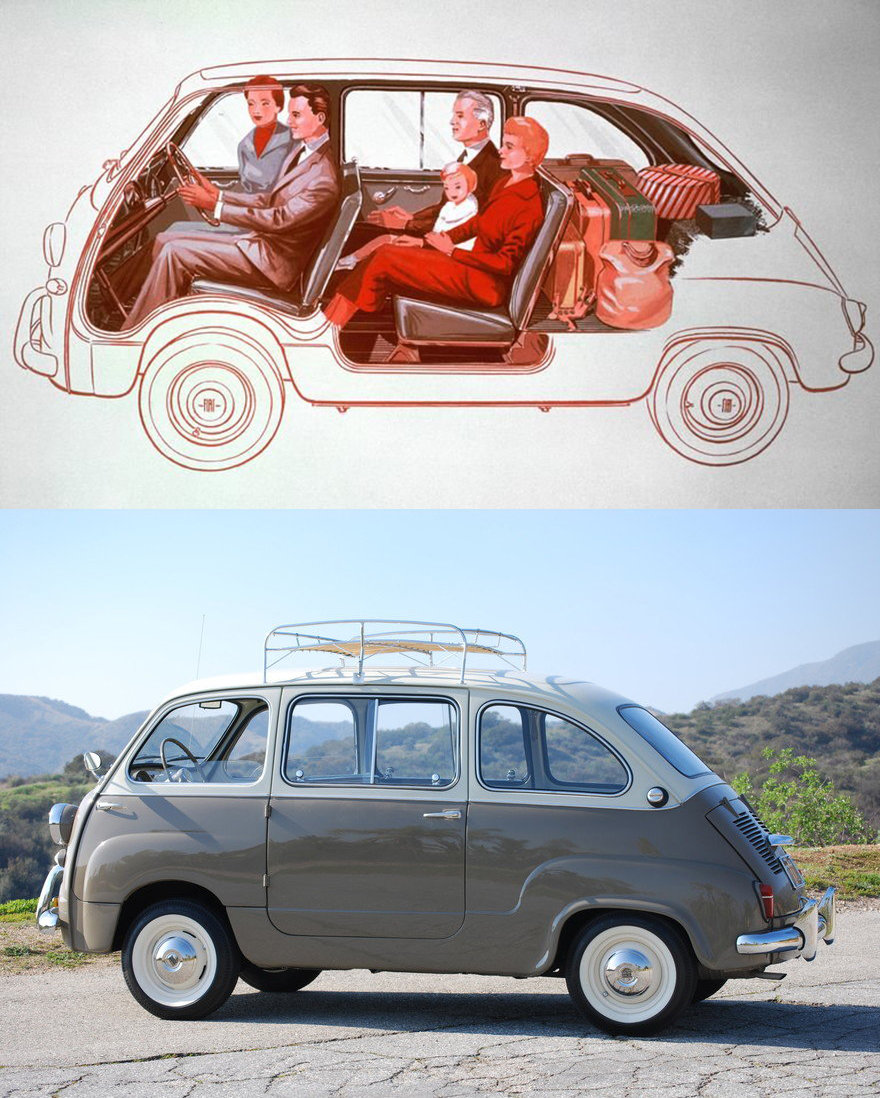 Perhaps just as strange was this 1959 Fiat 600 Multipla Microvan, which actually went into production. 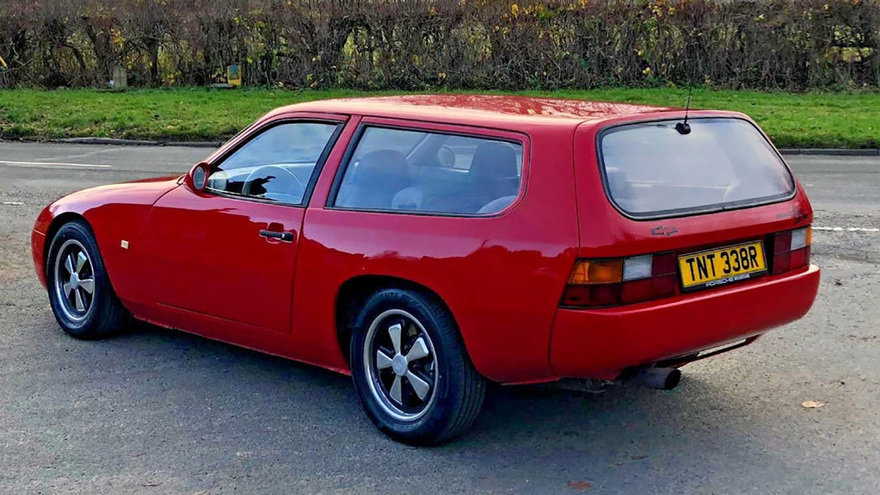 Then there was this oddball 1970s Porsche station wagon. 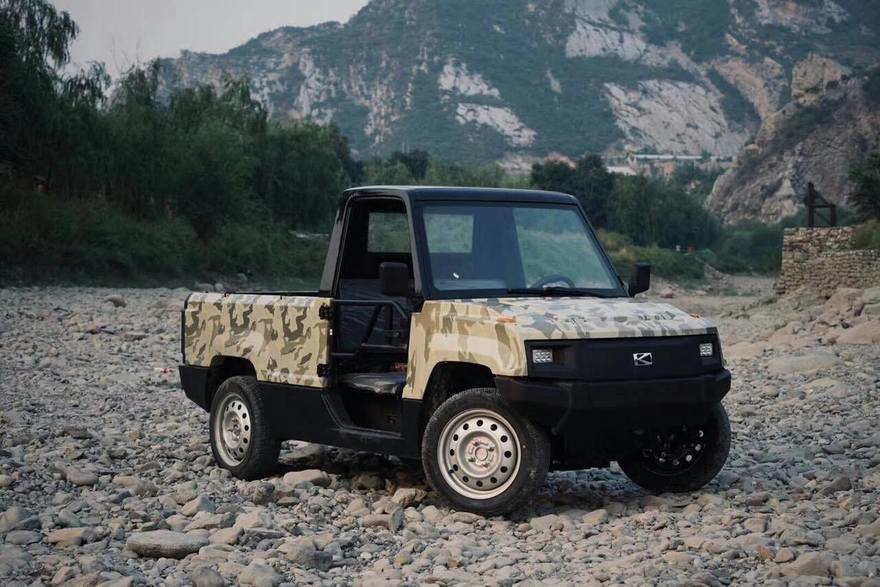 This year we also got the news that China's tiny, $9,000 electric pickup truck is reportedly coming to the U.S. 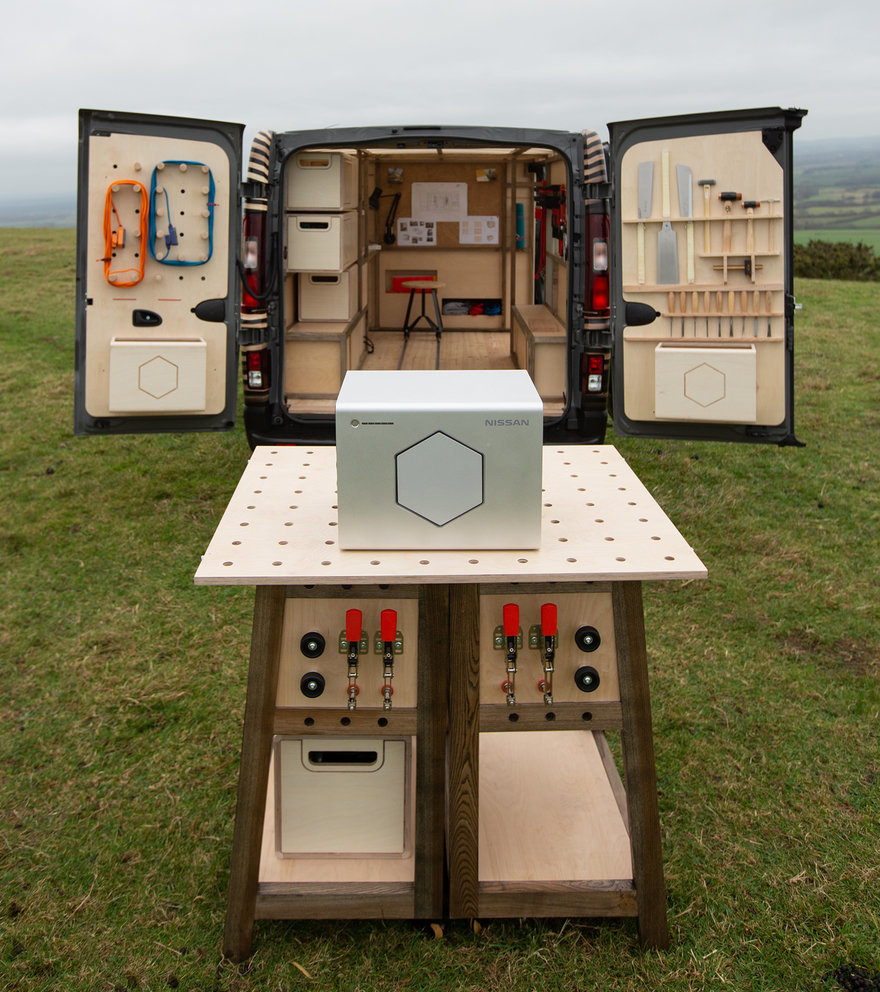 A truck we wish would come to the U.S. is Nissan's Mobile Workshop Van. 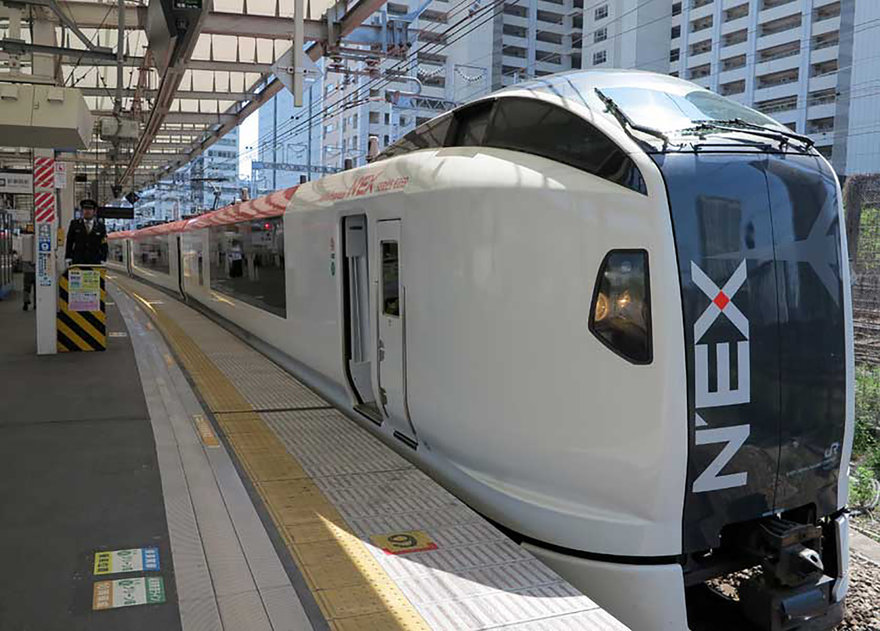 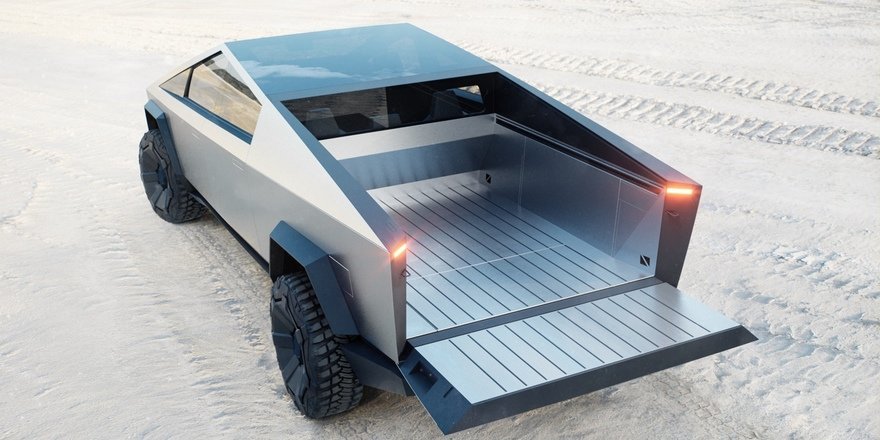 And of course, this year saw the reveal of the Tesla Cybertruck, which we had to dedicate an entire Design Roast installment to.

Both fans and non-fans alike began posting their own Cybertruck mods.

As a comment on the design, this guy showed that he could draw the Cybertruck in CAD in one minute. 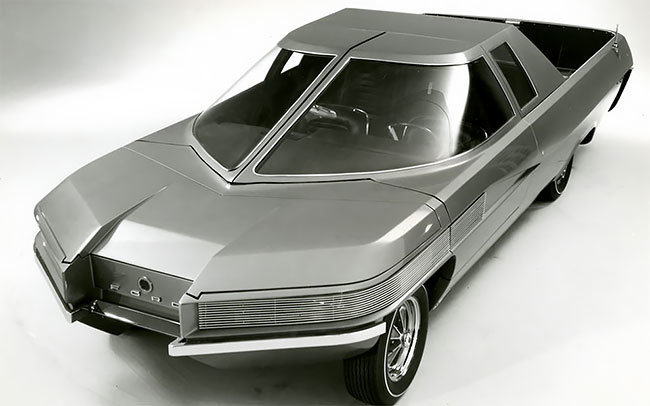 Then we discovered that, whoa, Syd Mead had designed a rather outside-of-the-box pickup truck himself in the 1960s, for Ford.