While tech bros try to dream up "disruptive" apps, we're much more interested in the designers, tinkerers and DIY'ers who re-think existing physical objects to improve them. Here are the best examples of this that we saw this year.

Lots of folks fly in hoodies for comfort, and many carry neck pillows for long flights. The Pillowdy self-inflatable neck pillow handily combines these two things.

Conventional roof racks are often a pain to detach, but if you leave them on all the time, they worsen your mileage and create irritating wind noise. If you carry the detached rails around in your trunk, they take up valuable space. Ultix's inflatable roof racks solve all of these problems. 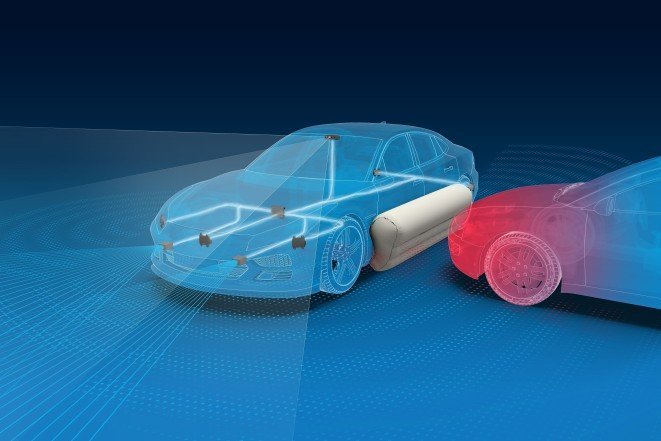 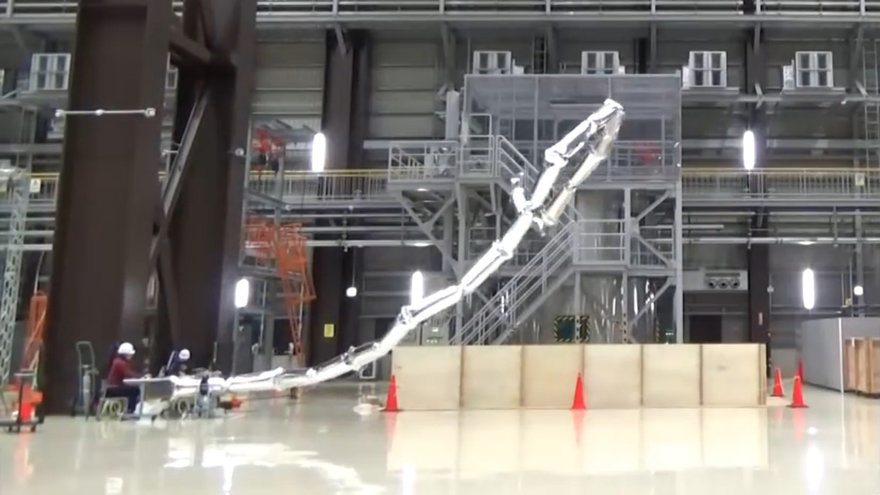 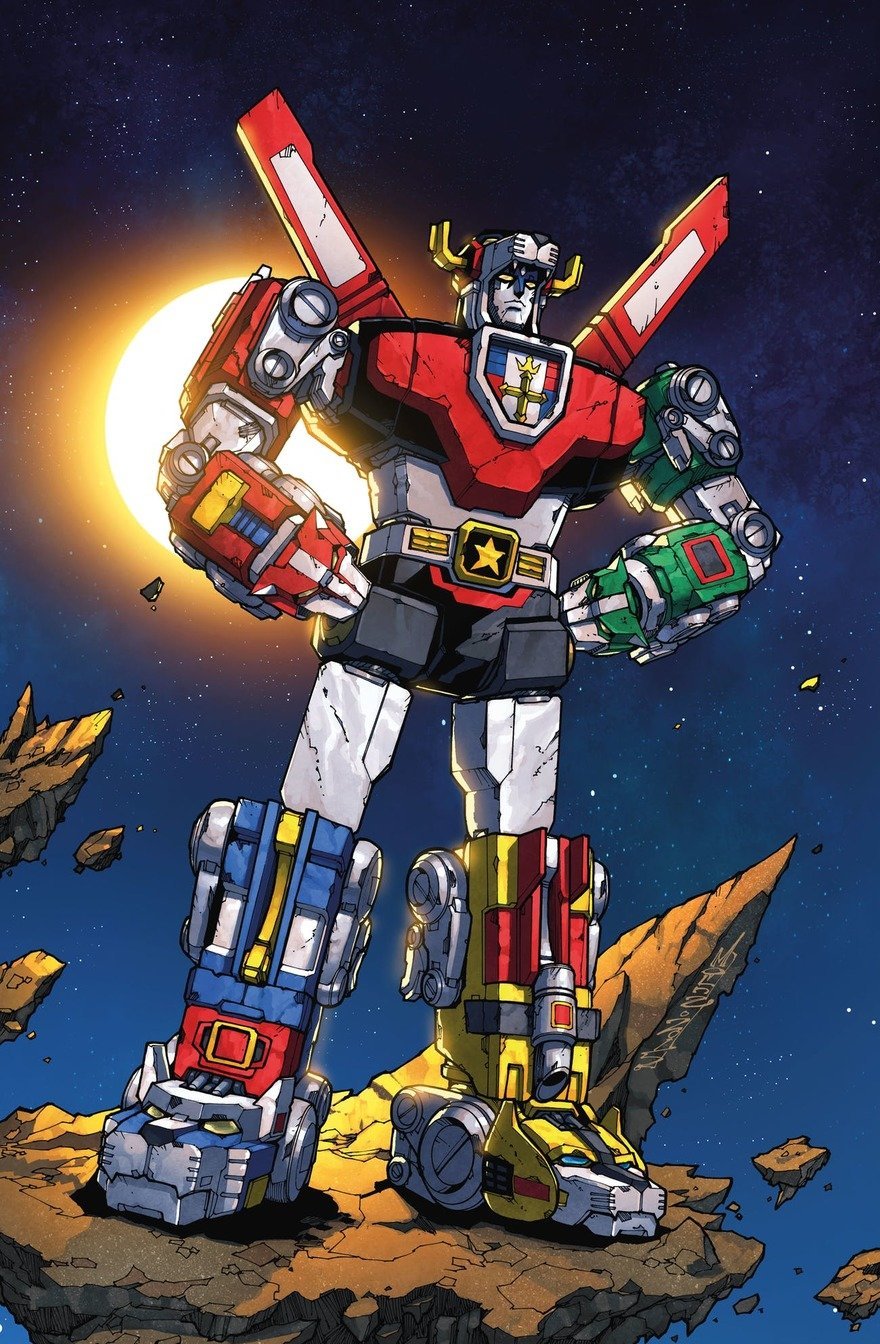 The final inflatable solution on this list: Japanese researchers have developed an ultralight, 66-foot-long robot arm composed of helium-containing balloons. While they're intending it for boring industrial applications, we feel this paves the way towards real-life giant robots. 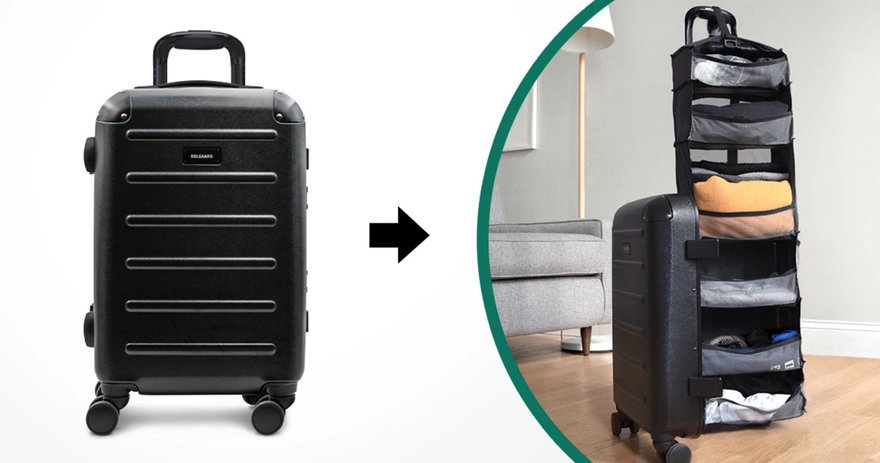 Standard operating procedure for travelers is to use a rolling carry-on to hold luggage, and unload that into a dresser at the destination. Then re-load it when it's time to leave. Alternatively, the Carry-On Closet 2.0 is a suitcase designed to double as the dresser at your destination, saving you some steps.

Another luggage design went to the unusual lengths of reinventing the wheel. The SkyValet rolling carry-on, whose wheels tackle uneven terrain better, was a big hit on Kickstarter. 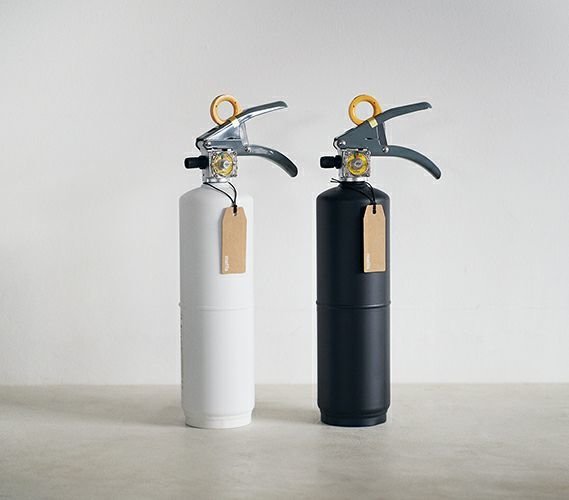 Not all rethinks of common objects are good, so we'll include a couple of stinkers for the sake of contrast. The first is this idiotic idea for having non-red, "stylish" fire extinguishers. Because why wouldn't you want to make something more difficult to spot in a potentially life-threatening emergency. 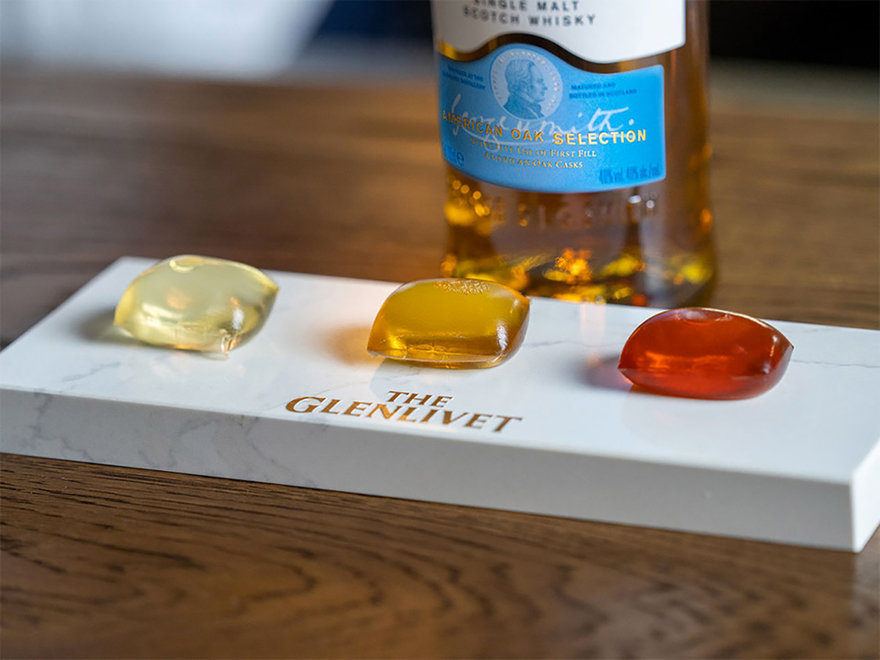 Another spectacularly lame idea was presenting Scotch whisky in capsule form. Have we become so infantilized that we need to make booze look like candy? 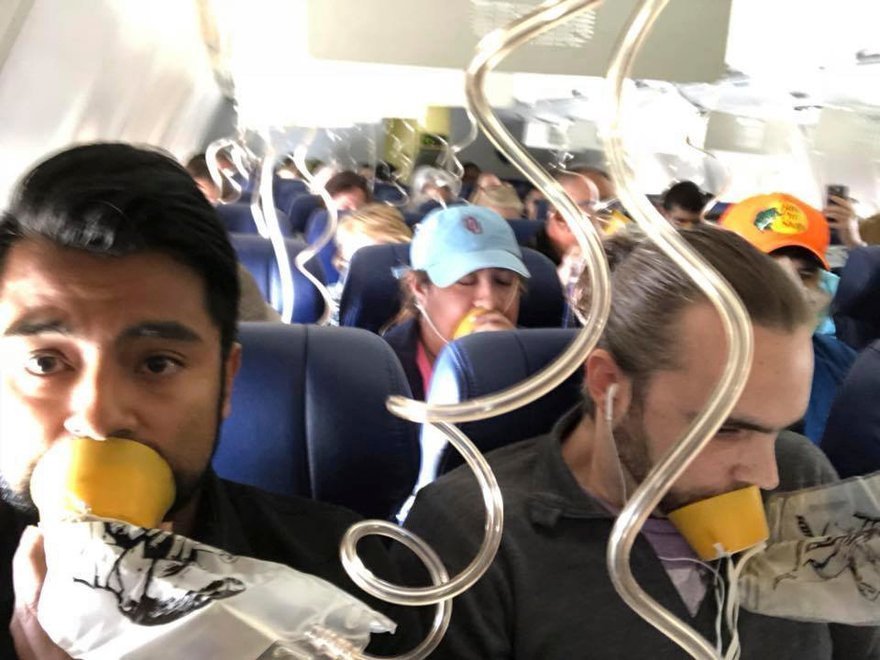 In this day and age, if a plane is going down, riders are more concerned with Tweeting "I'm about to die" selfies while wearing their oxygen masks incorrectly. This pilot's mask, on the other hand, is cleverly auto-fitting. 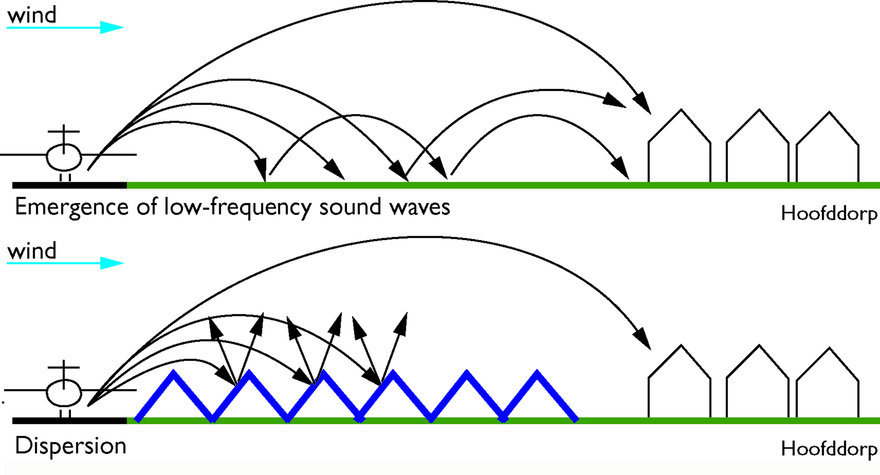 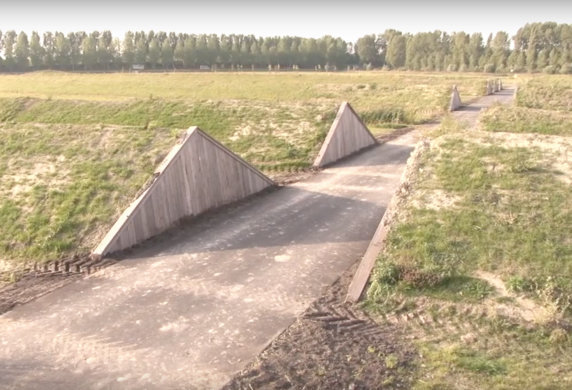 Airplanes are noisy enough during flight, and the noise they make on the ground was driving residents of one Dutch town crazy. So this municipality cleverly used landscape architecture to reduce noise from Schiphol Airport. 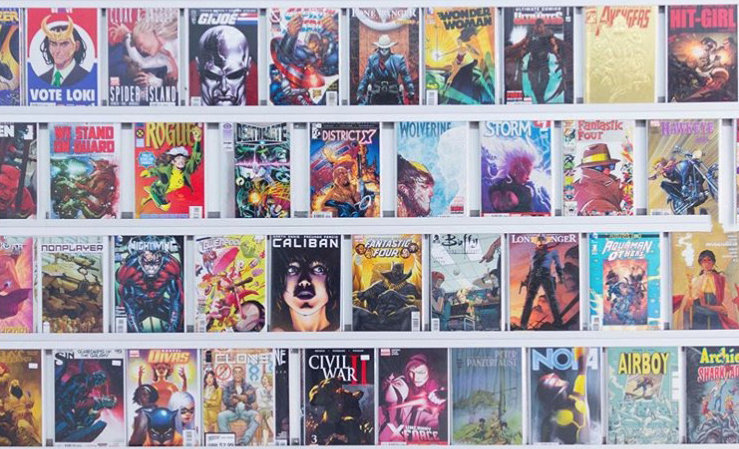 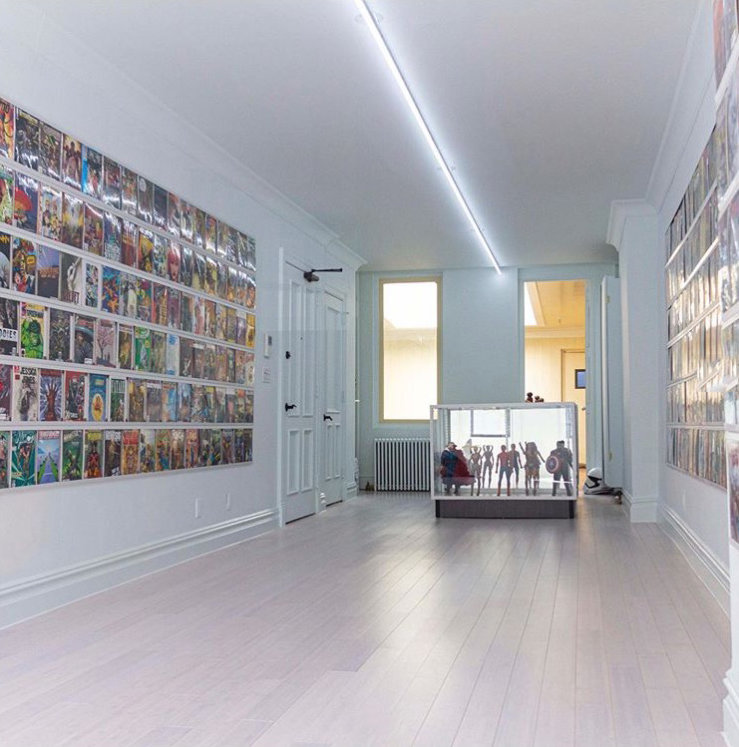 Comic book stores, art schools and libraries have traditionally been three different things. Comics enthusiast Joseph Einhorn combined them all into one with his innovative art school and comic book lending store for kids.

These days low-tech redesigns often impress me more than high-tech ones. Case in point: This alternative design for locking door handles.